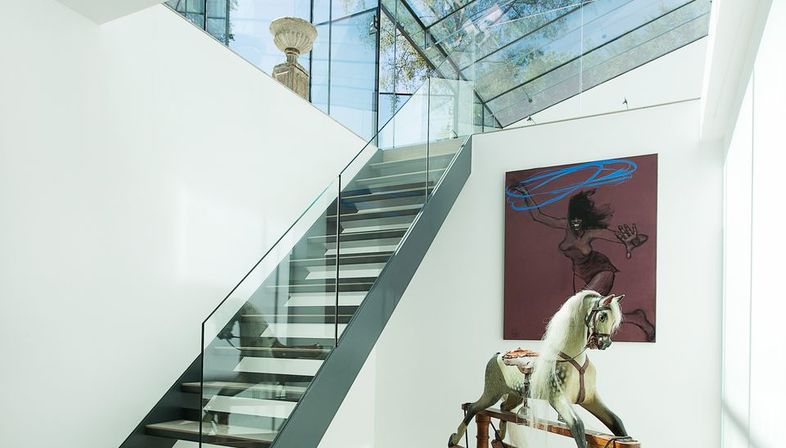 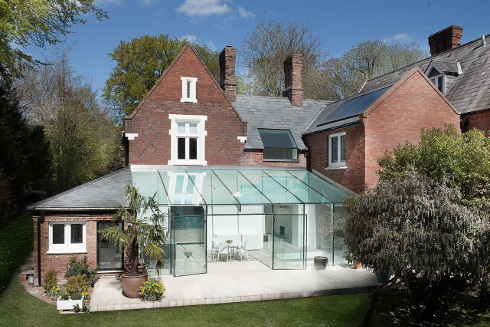 Winchester is the old Roman capital of England, and ancient findings were also discovered during excavations to extend the servants’ quarters of the large Manor House built by the Earl of Airlie in 1856. 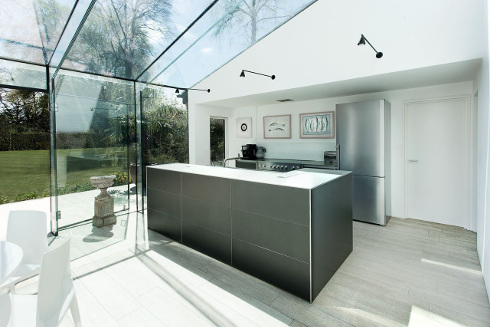 The owners decided that glass would be the perfect material to create a seamless relationship between the inside and outside, between nature and manmade space. 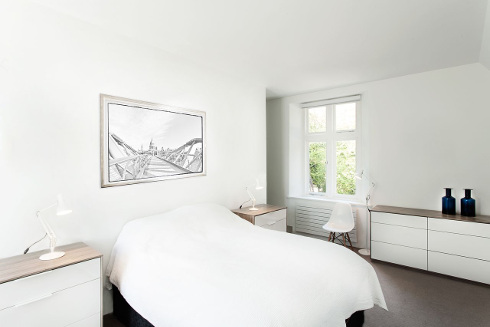 Drawing on their experience in dealing with glass architecture, AR Design Studio created a light and spacious glass extension at the rear of the red brick house, leaving the building’s traditional façade unaltered . 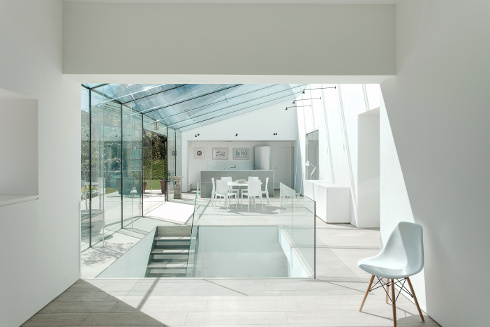 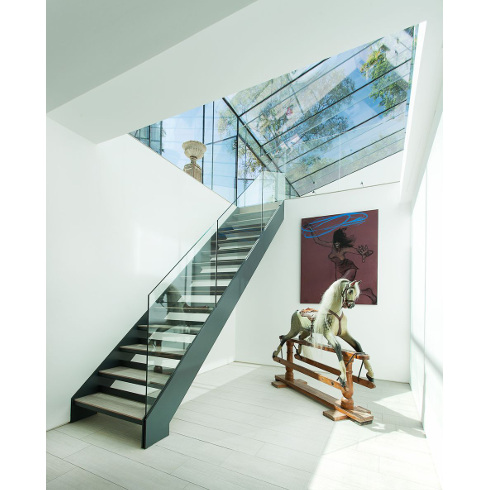 This extension – a real bioclimatic hothouse with positive effects on the home’s energy performance – houses the open-plan kitchen and living areas, creating a space where the inhabitants can enjoy natural ventilation and light. 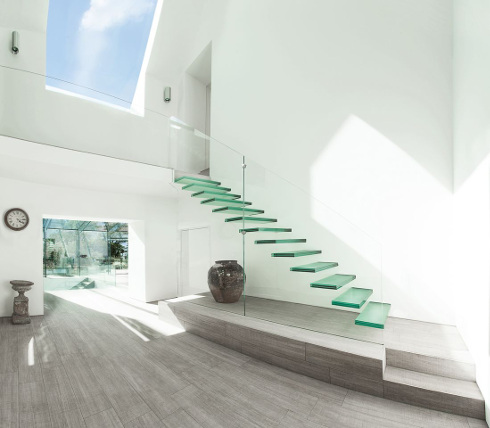 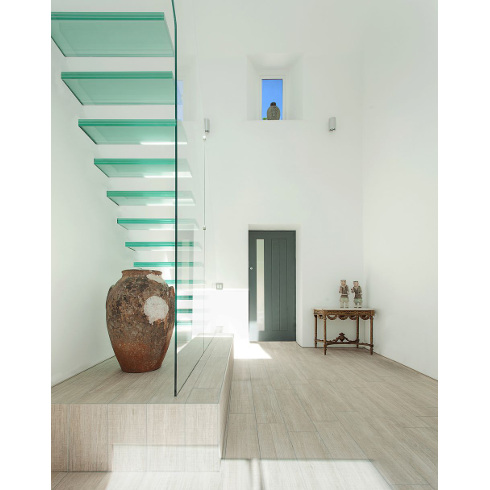 A large roof light in the double-height entrance hall allows sunlight into the old part of the home, which was finished to a contemporary style with a minimal and clean appearance. The glass used in the functional structures also stands out here: the sculptural glass staircase is another reference to the name of the project. 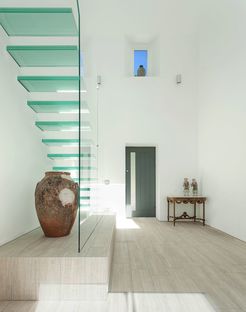 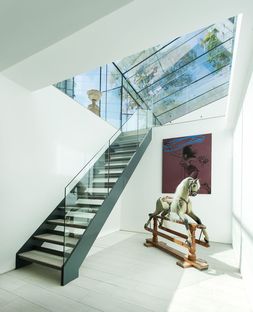 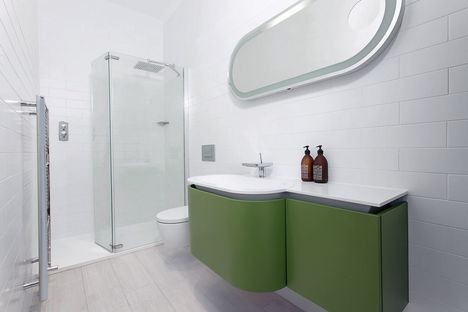 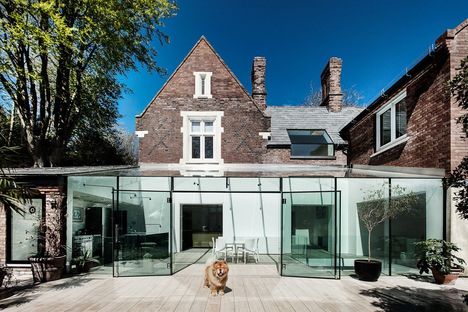 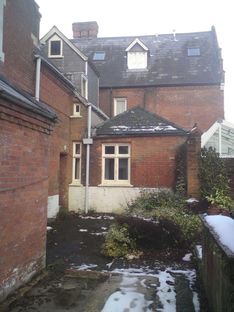 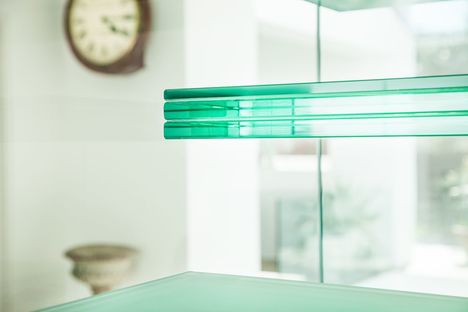 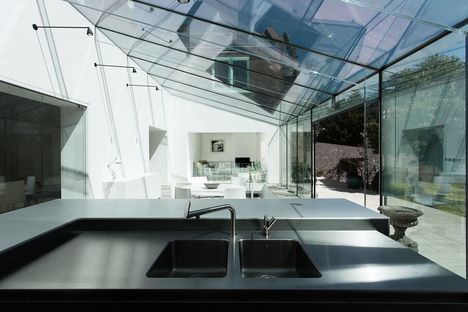 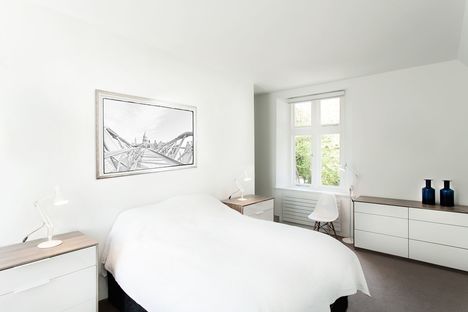 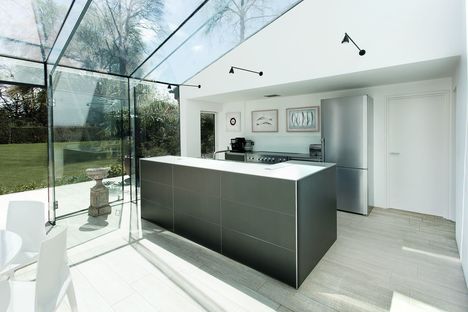 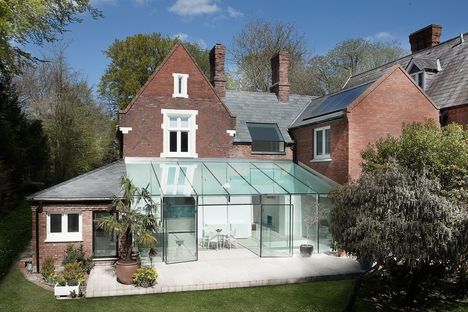 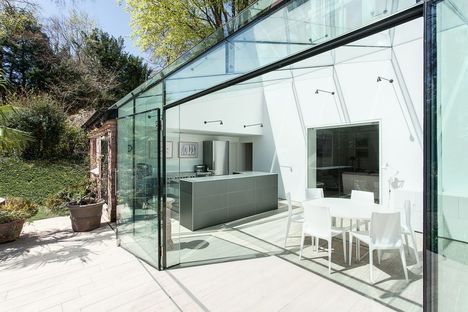 Chapel of Silence in Botticino by Studio Associates

Nanan, a dream in Millennial Pink by BUCKSTUDIO