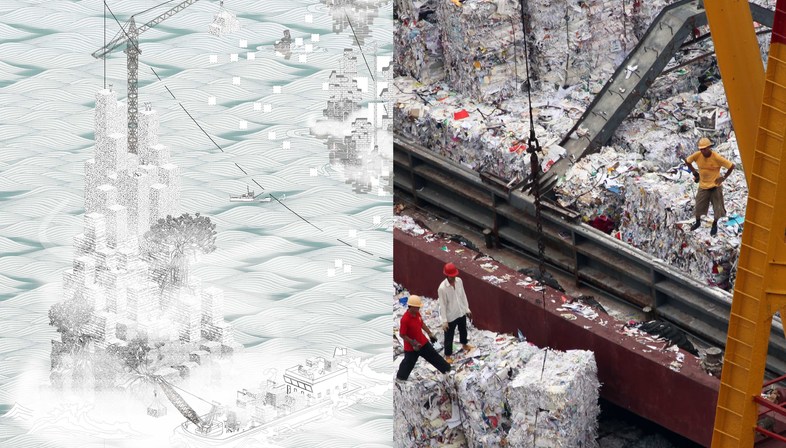 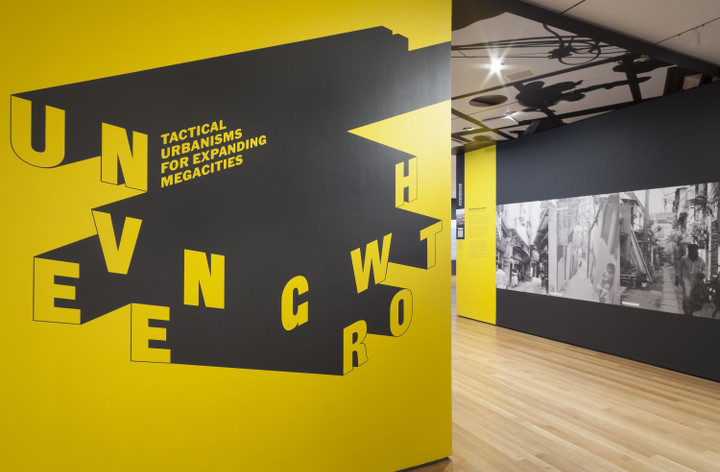 The exhibition Uneven Growth: Tactical Urbanisms for Expanding Megacities at the Museum of Modern Art in New York is the culmination of a 14-month initiative examining the rapid and uneven growth of six metropolises. An exploration of a bottom-up approach to urban planning, so getting to the grassroots problems of large cities, bucking the classic top-to-bottom design approach. 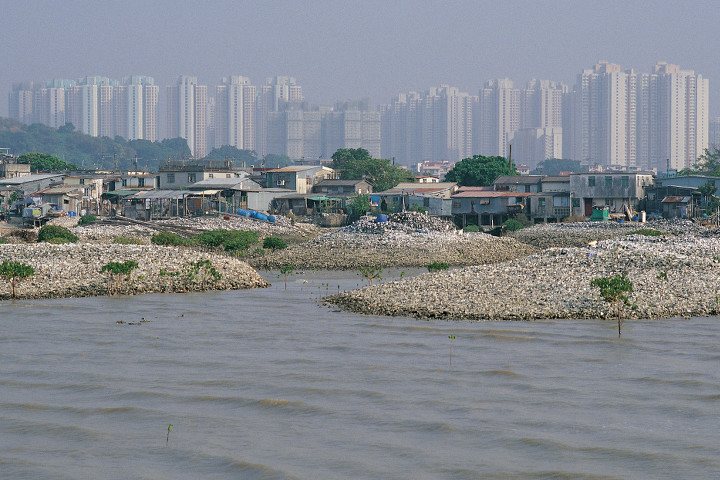 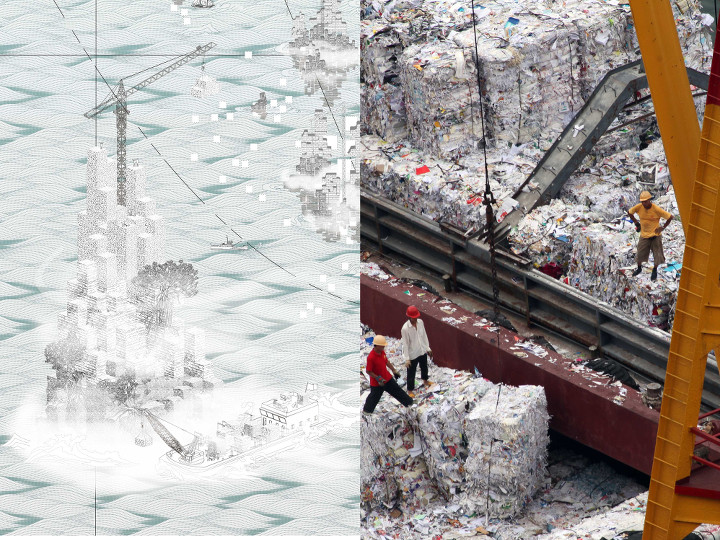 The idea of “tactical urbanism” is also catching on with official designers as they see how these design trends are closer to the real needs of people and give better results in planning rapidly growing metropolises. 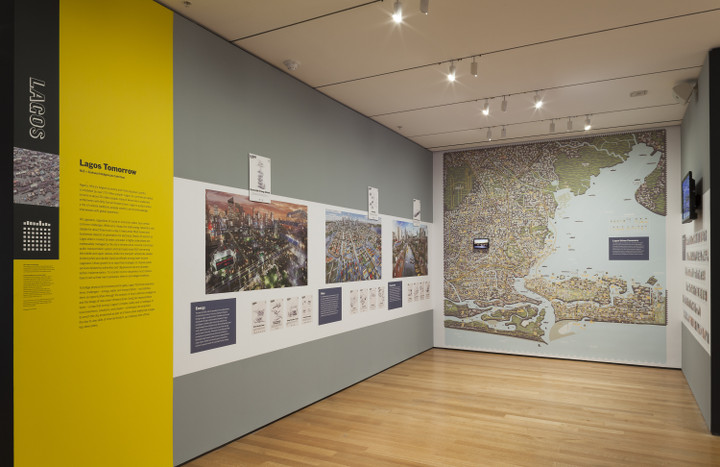 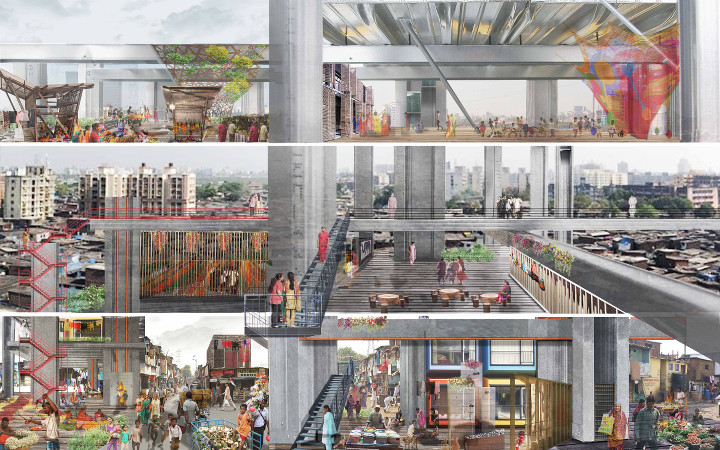 The Uneven Growth exhibition is curated by Pedro Gadanho from the architecture and design department in collaboration with the Museum of Applied Arts (MAK), Vienna, and it shares the urban design visions of six interdisciplinary teams, composed of local architecture studios and international architecture and urban planning experts. 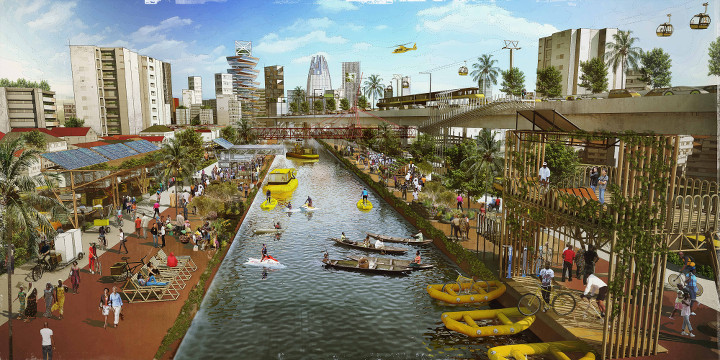 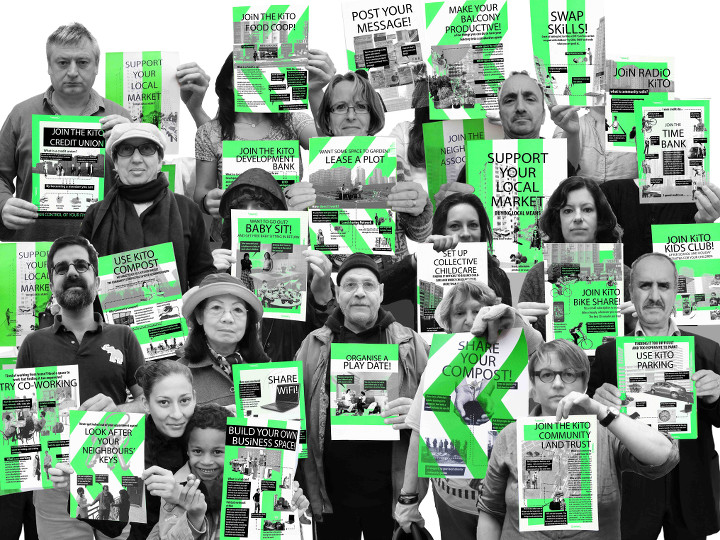 The ideas for the cities in question – Hong Kong, Istanbul, Lagos, Mumbai, New York and Rio de Janeiro can be seen at MoMA in New York until 10 May 2015. the event and initiative are accompanied by a custom-designed, user-generated Tumblr blog, which collects examples of emerging modes of tactical urbanism in the cities concerned, a real work-in-progress. 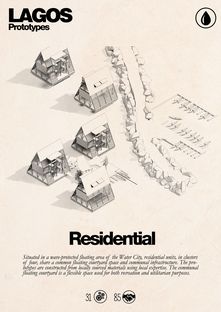 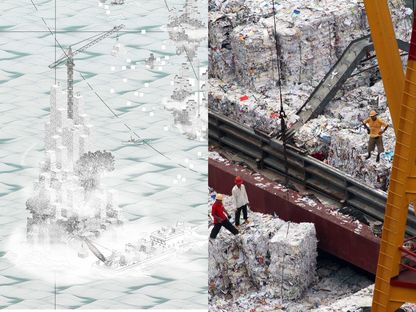 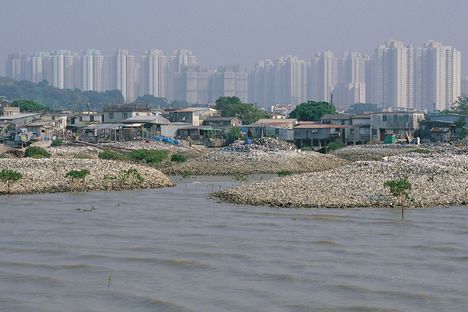 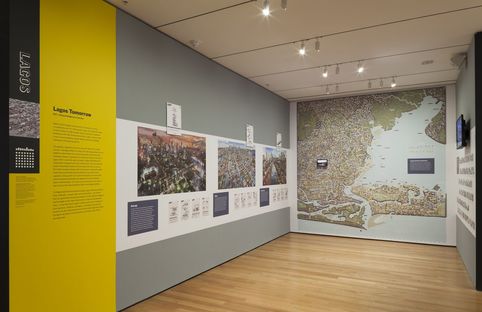 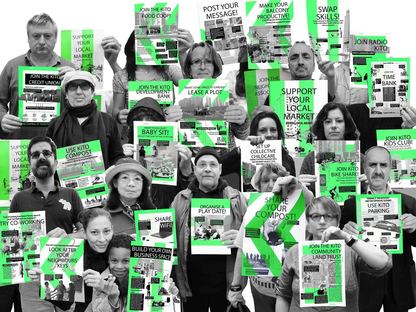 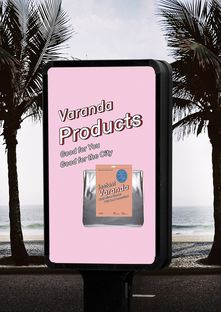 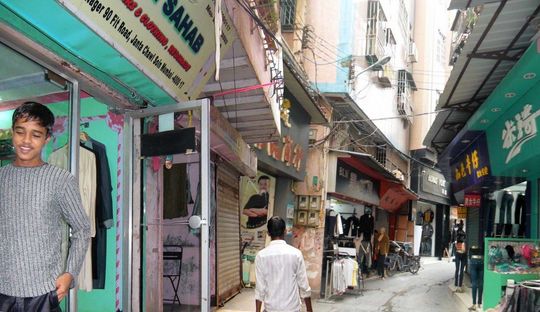 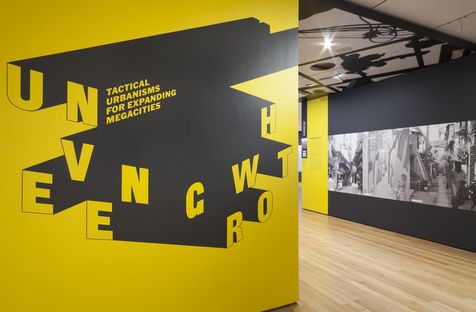 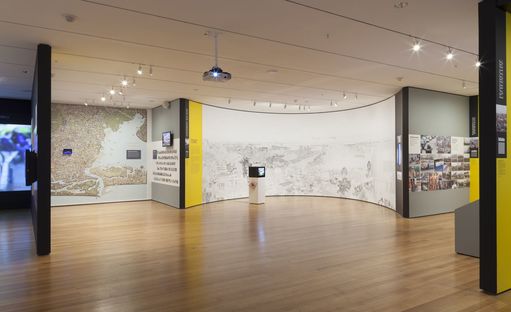 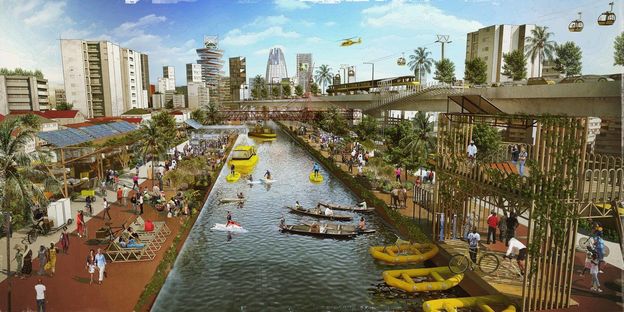 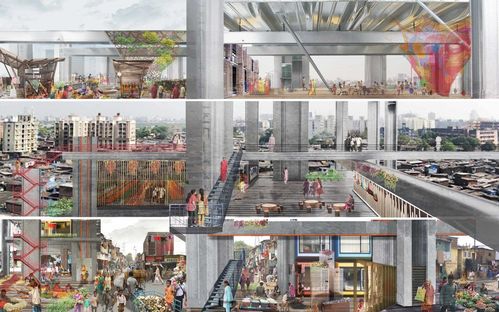