The Lowline NYC, seen through the eyes of Montse Zamorano

The Lowline in New York City: the first underground park in the world. 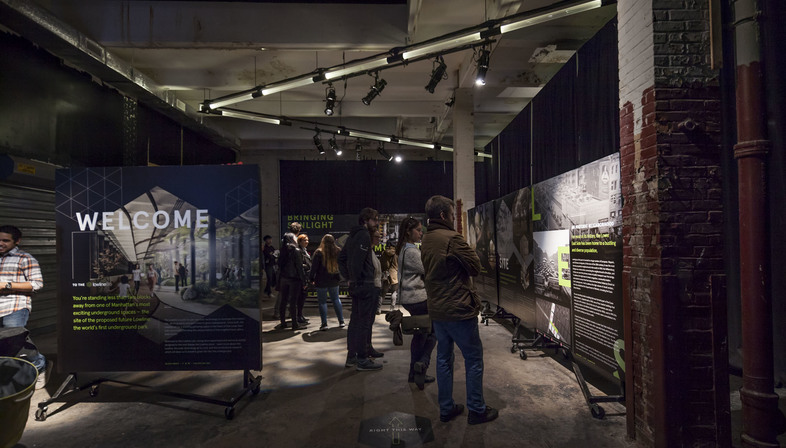 The Lowline in New York City: the first underground park in the world. A project that involves using existing subterranean spaces to create parks and leisure zones. We're treated to an initial look through the lens of Spanish architecture photographer Montse Zamorano. 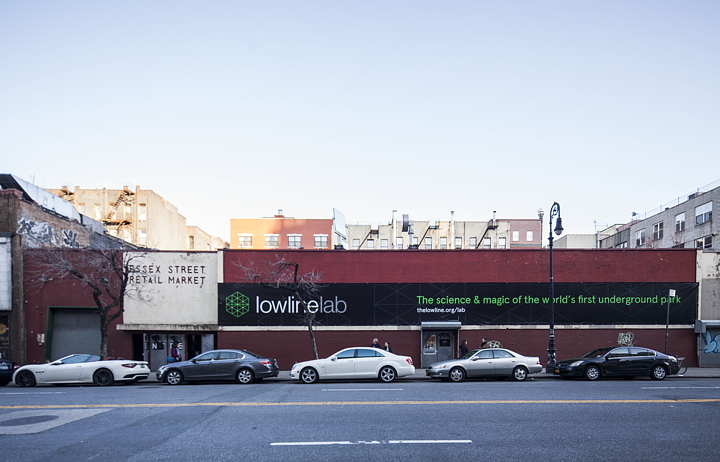 Paul Weller from the British rock group The Jam found the perfect location for the famous 1982 song “Going Underground” - the Lowline. 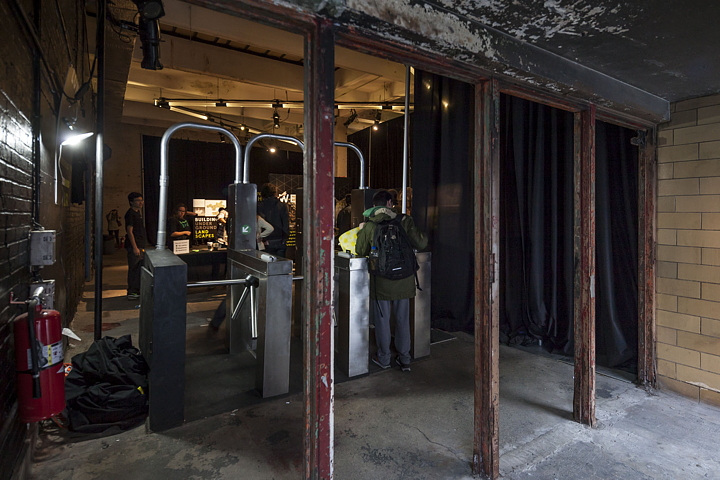 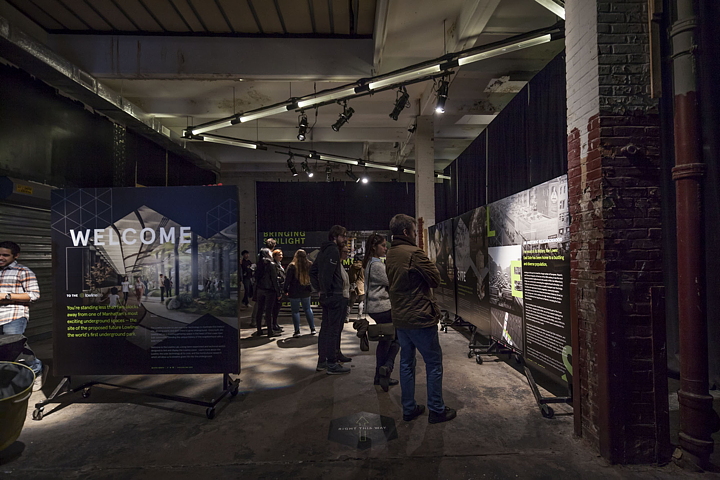 The Lowline is a highly unusual city park because, unlike New York's famous High Line and other examples of converting disused infrastructures everything here takes place under our feet, actually under the ground. 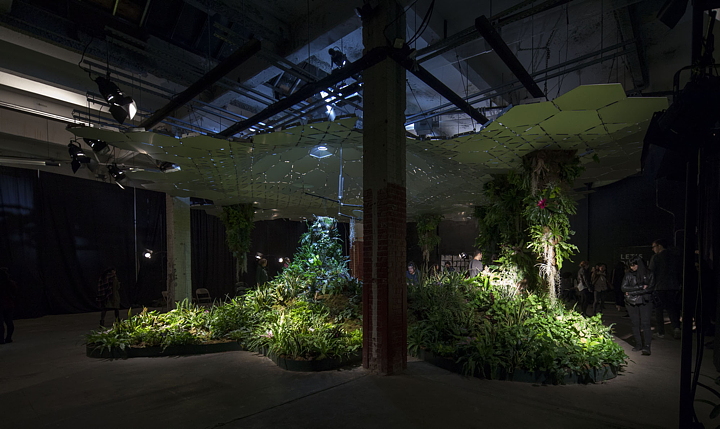 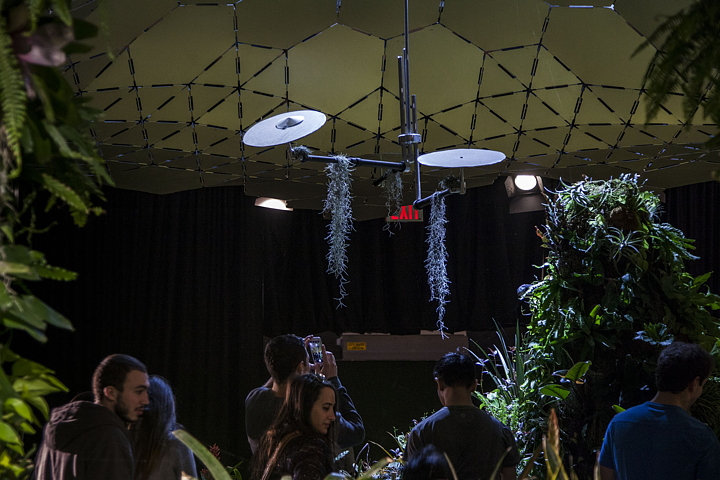 What should emerge in the old Williamsbridge Trolley Terminal, disused since 1948, under Delancey Street in the Lower East Side of Manhattan, NYC, is a way to revive abandoned spaces and to create new green areas. Not a dream but a feasible project, as James Ramsey from Raad Studio has demonstrated, using innovative solar technology to create a remote skylight that transmits sunlight down into the subterranean spaces. This light also has the wavelength required for photosynthesis enabling plants to grow and at the same time reducing the need for electricity to light the space. 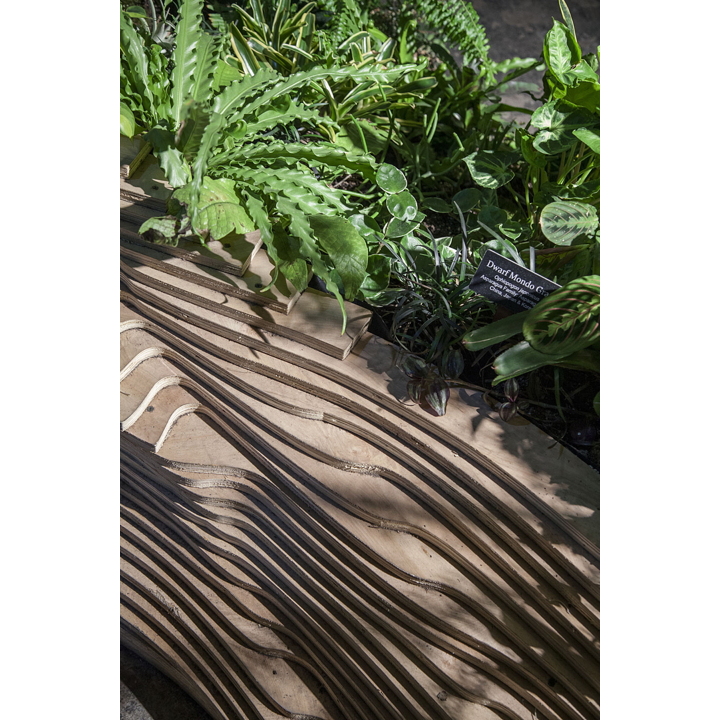 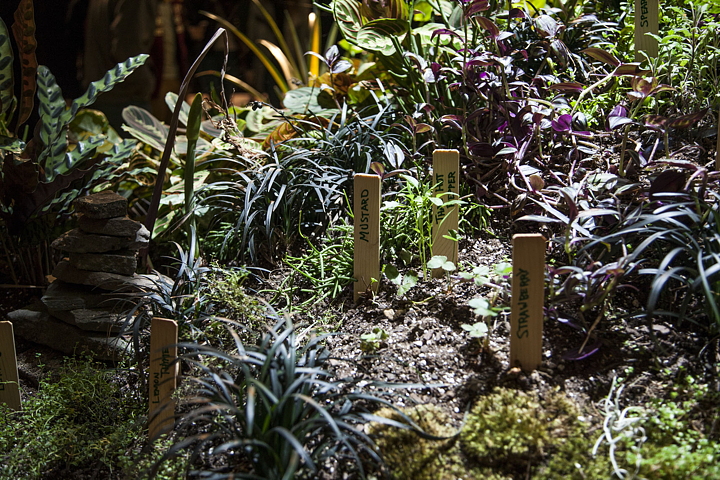 Spanish architect and photographer Montse Zamorano visited the full scale Lowline prototype exhibit located in an old warehouse on the Lower East Side, where citizens were presented with an idea of what it would be like to recover disused underground urban spaces. The pictures tell the story of a very relaxing place, a respite from all the hustle and bustle of the city, with an almost religious atmosphere. 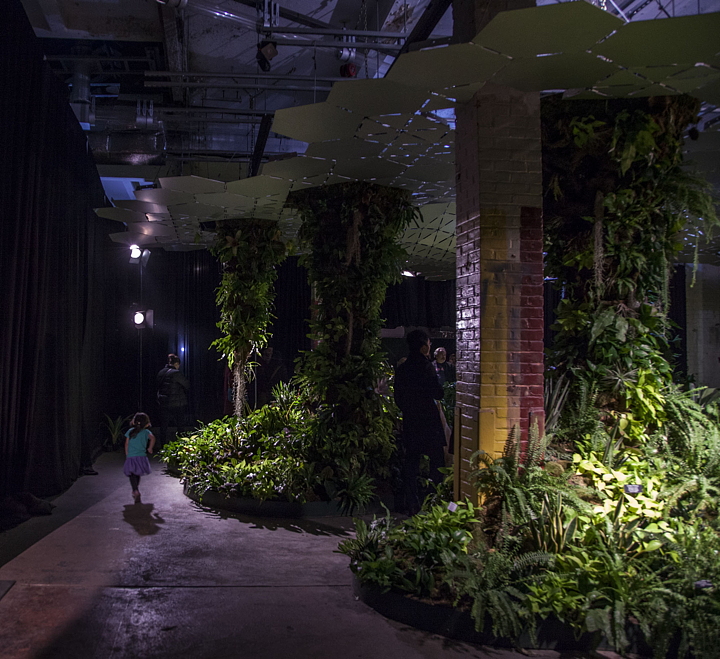 This is not just a “whim” of some visionary, it's a usable vision to make the most of the available spaces, not just in New York City, but in all the metropolises around the world, also thanks to the technological innovation placed at the service of the community. 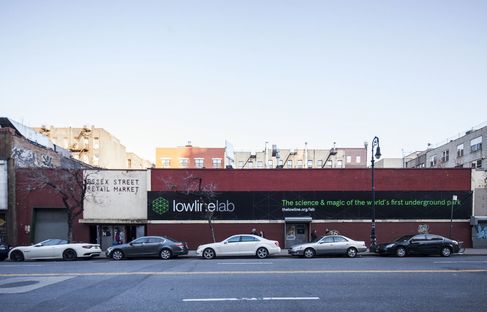 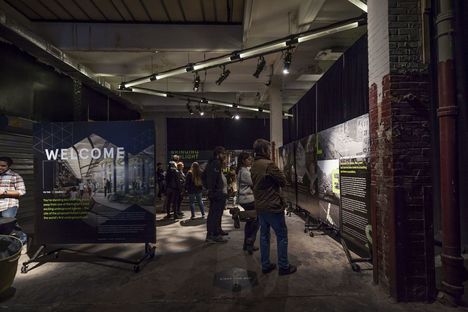 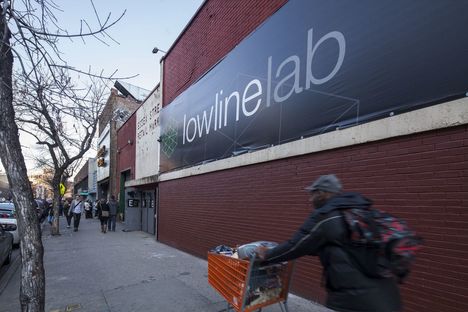 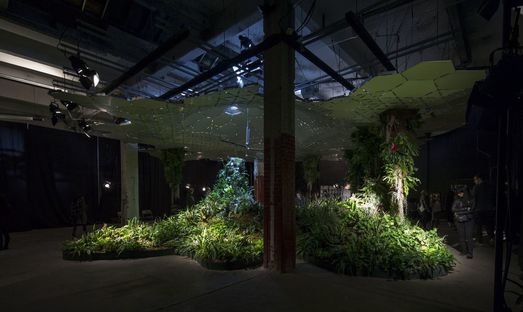 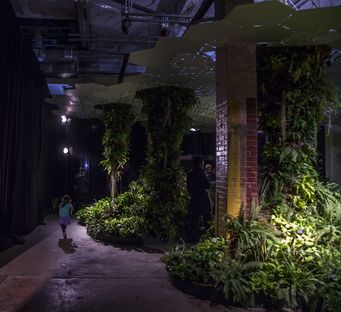 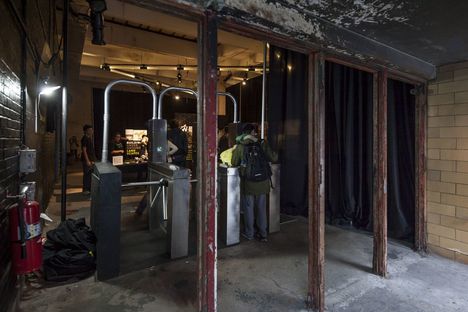 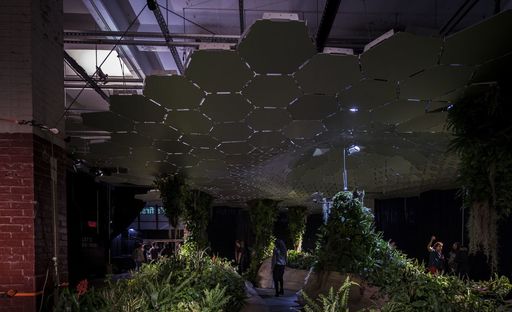 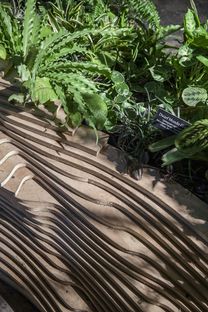 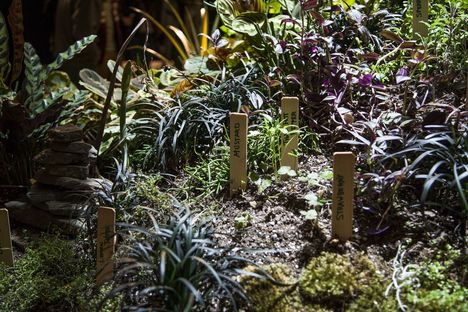 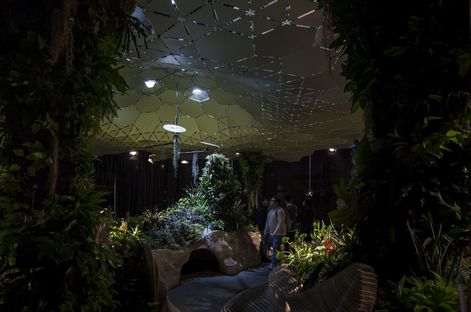 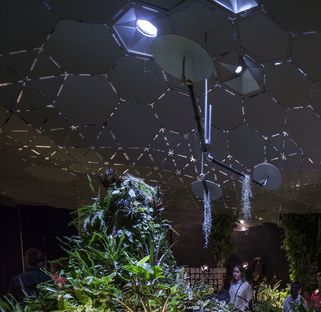