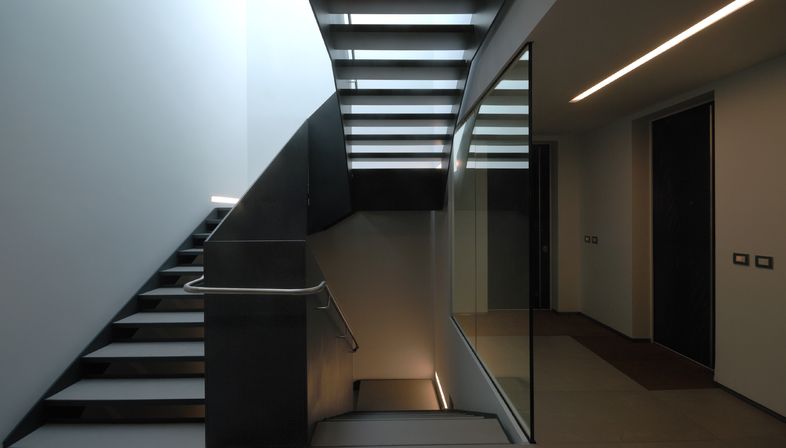 A housing complex constructed in Milanofiori, a district in Milan characterised by a series of functions. The work by Italian architecture firm, OBR centres on engagement with green. 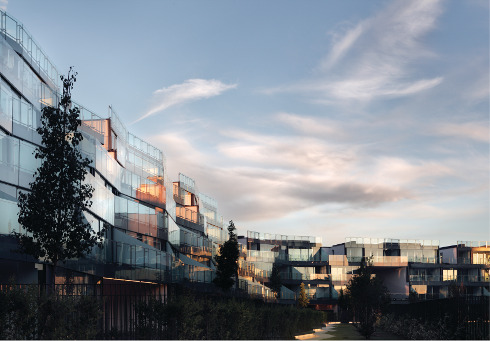 The Milanofiori project by Italian architects, OBR with offices in Genoa, Milan and London, surpasses the concept of community housing in favour of an “interconnecting multipurpose system”. It is an example of new, wide-ranging contemporary living. 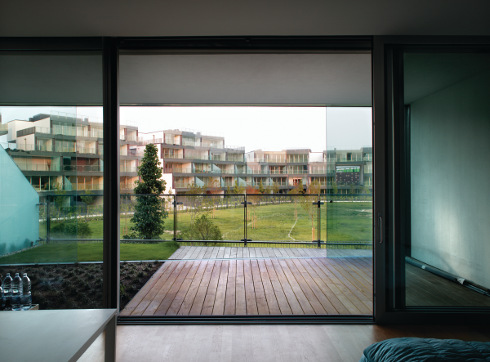 The interpretation of this project is encompassed in the manifest need to live and work in the same area and in close contact with nature. 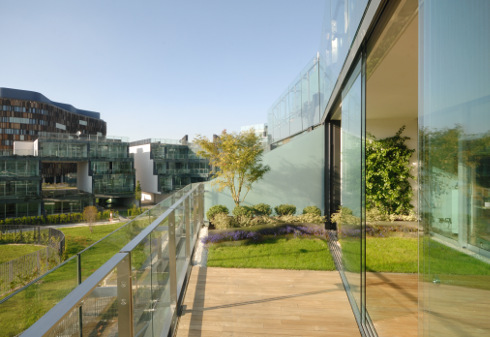 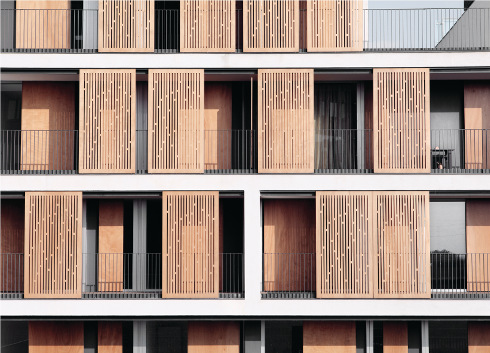 So, the complex has a “C” shape layout that embraces the public park, integrating the space through permeable facades. The façade on the “green” side has bioclimatic greenhouses, formed by the porches and terraces of the homes; on the street side, a system of wooden elements creates a variable thickness screen. 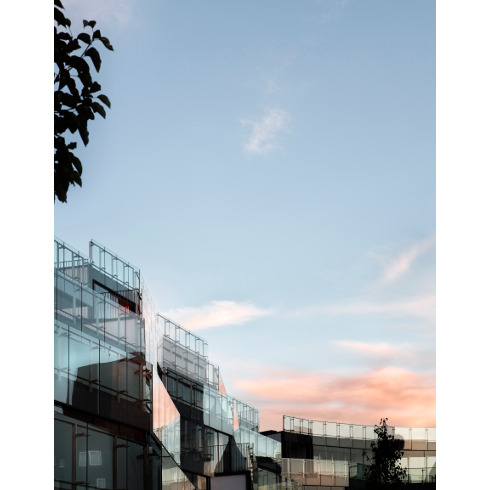 OBR places the residents at the centre of its design, seeking to give them maximum comfort; this is based on aware living and low impact living, in this respecting the clusters established by the master plan for this rapidly growing part of Milan. 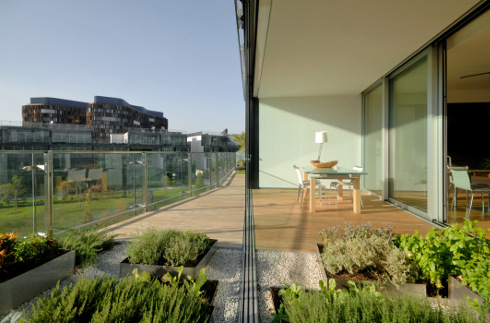 The project has won a number of awards, including the “LEAF Award for the Residential Building of the Year” and the “Overall Winner LEAF Awards 2011”. 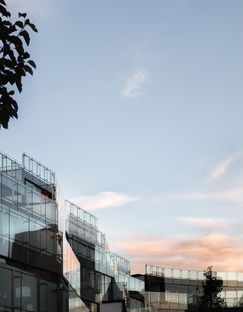 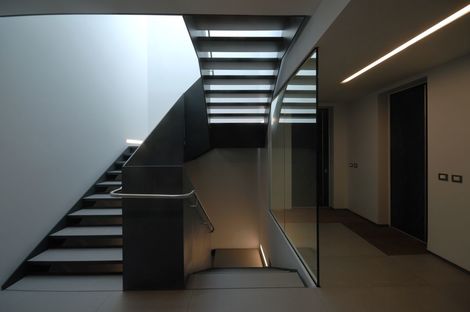 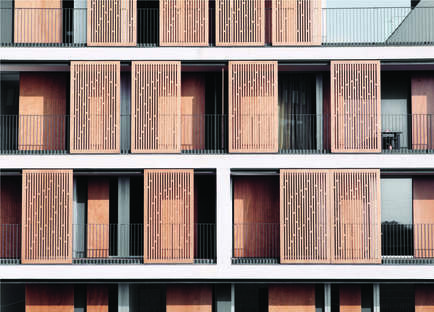 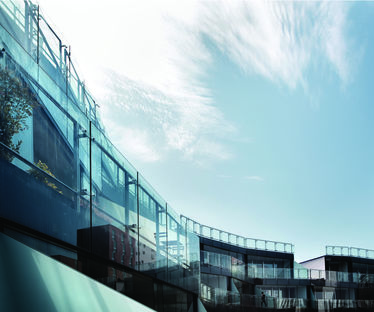 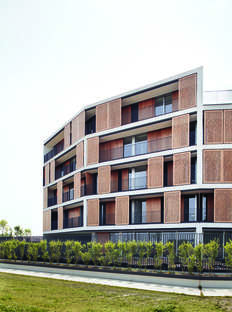 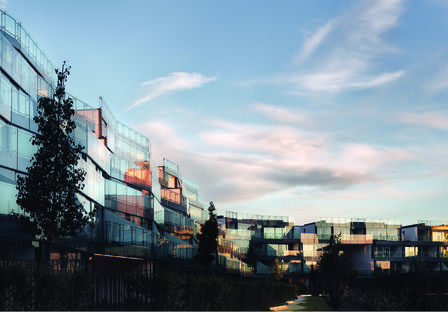 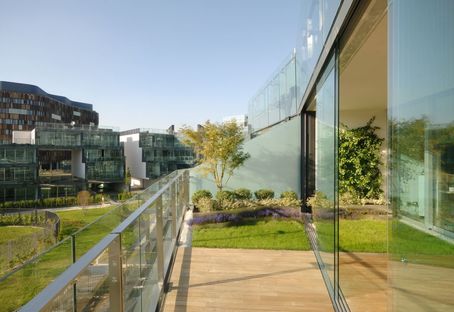 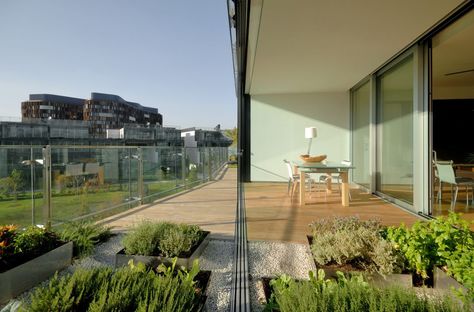 Winner of The Architecture Drawing Prize 2019