Street Art in Madrid, 22 phrases on the street and in the social media

22 phrases spray-painted on the street of 22 pedestrian crossings in Madrid. 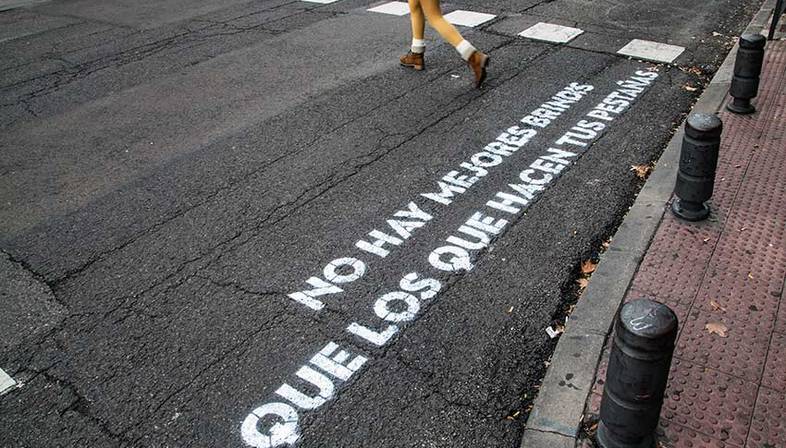 22 phrases spray-painted on the street of 22 pedestrian crossings in Madrid. The street, the pedestrian crossings, provide the canvas for phrases that fully engage with the city. Streets are turned into urban art, used as a tool to encourage people to reach out to each other.

A phrase here, a phrase there and the street art project, entitled “Madrid. Te comería a versos” appeared overnight at the end of October on the streets of Madrid, then almost straight away on Vimeo and all the social networks, where it is being promoted by the Spanish creative collective Boa Mistura, although it’s unclear who was actually behind the artwork. 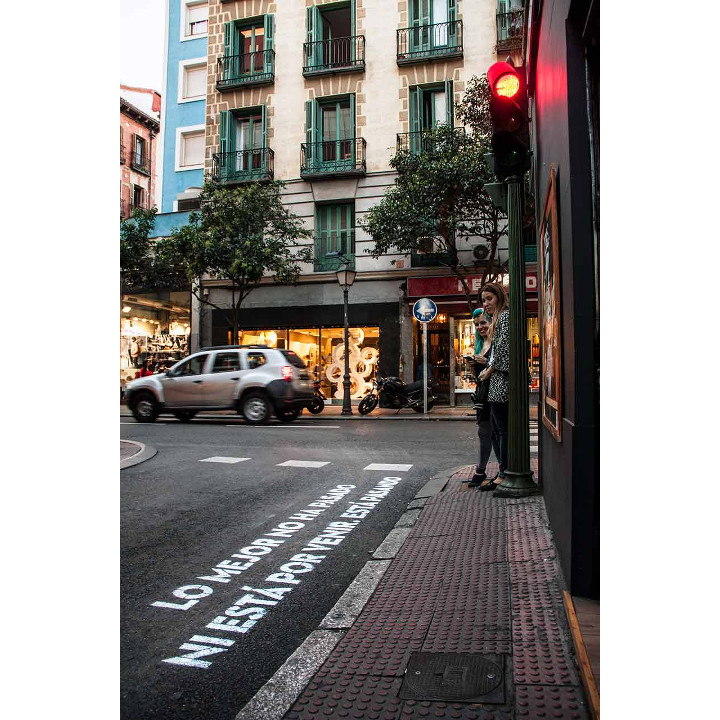 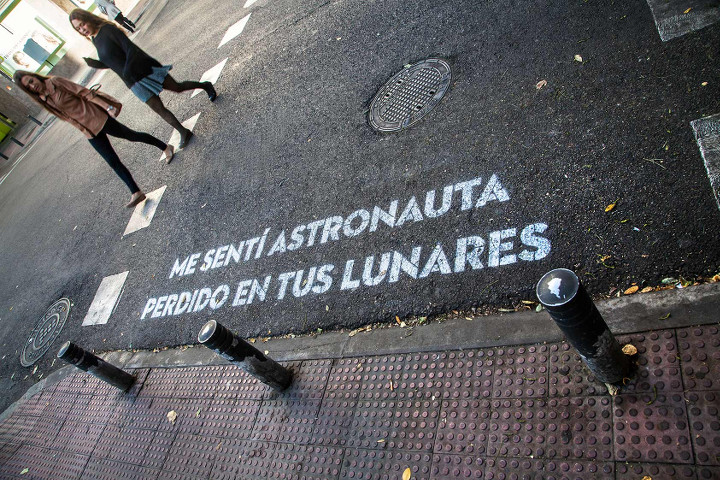 This mystery is because although the artistic and poetic work went viral on the Spanish capital’s public property and in the world of the social media, unfortunately the city authorities do not view it favourably and consider it to be an illegal performance, as often happens with urban artworks. 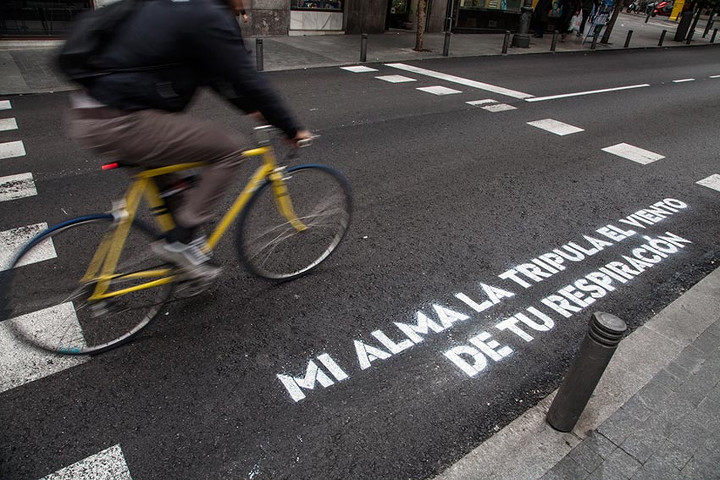 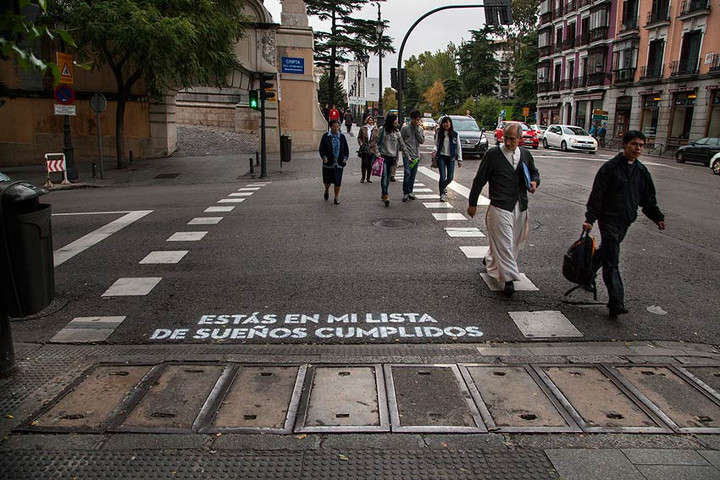 Still, we think it is interesting because it is the expression of a new way of communicating, both because of the innate poetry of the phrases – taken from contemporary songs or literature and stencilled onto the streets – and because of the concept itself.  The fact is that here, words become an image-object, a form described recently by Paolo Schianchi in his book “L'immagine è un oggetto” (The image is an object), and as such everything went viral very quickly.

“Madrid. Te comería a versos” is a significant example of the power of images in modern communication, where the use of visual content on digital media knocks down all language barriers. Whether the local government likes it or not, this “urban writing” has put some less well-known parts of Spain’s capital on the tourist map. 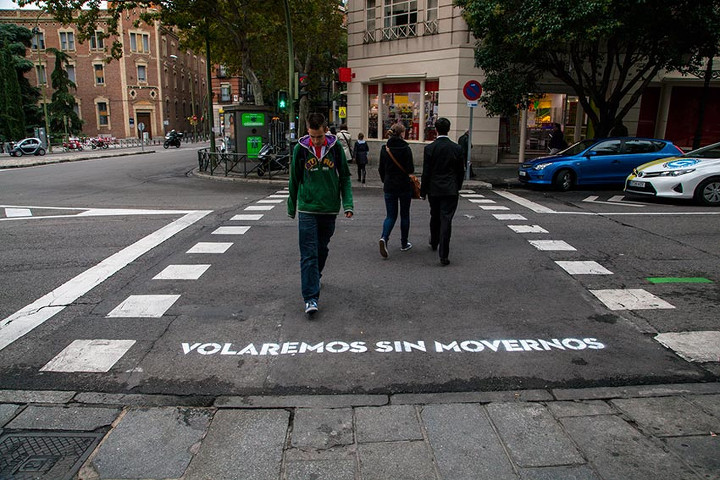 Maybe the authorities need to take a leaf out of the book of these artists and review the way they market their city? 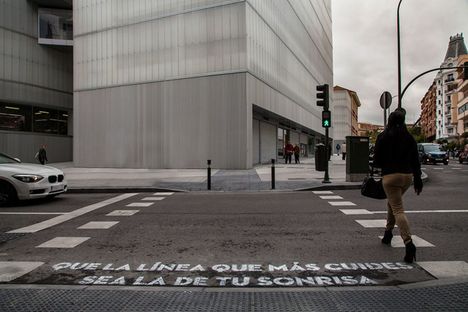 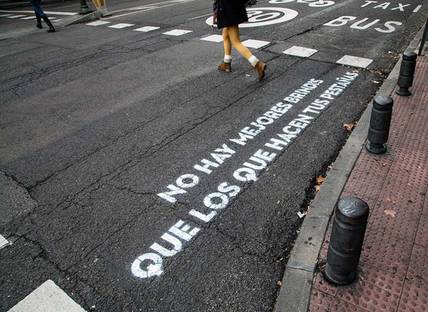 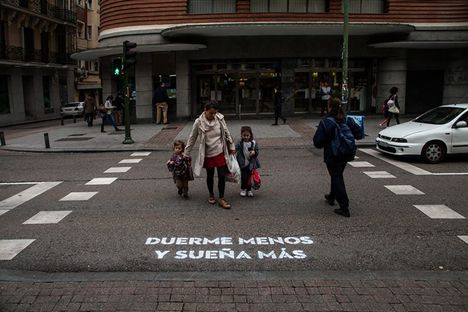 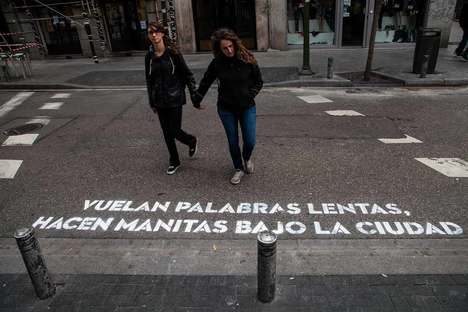 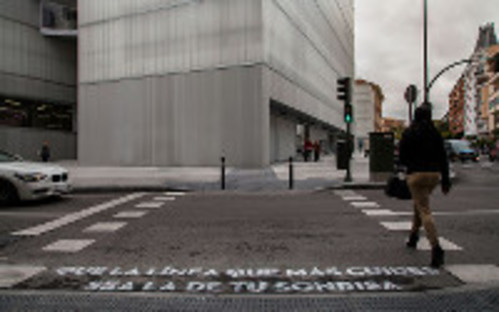 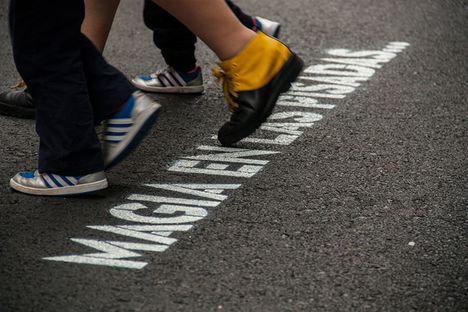 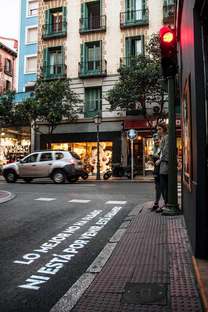 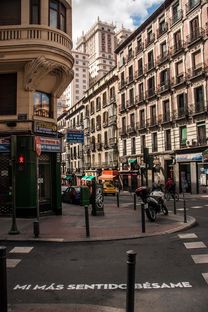 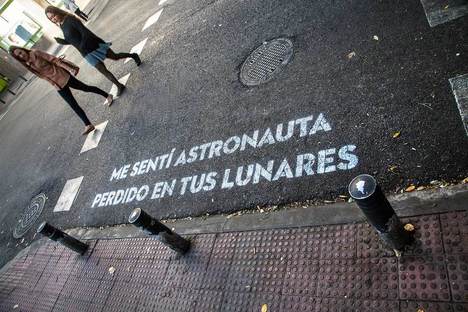 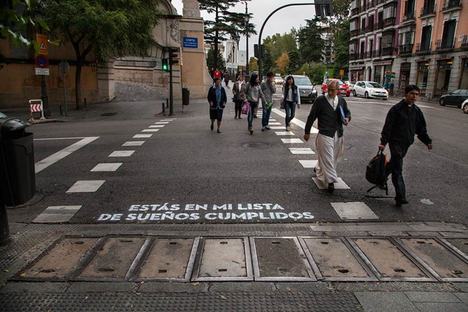 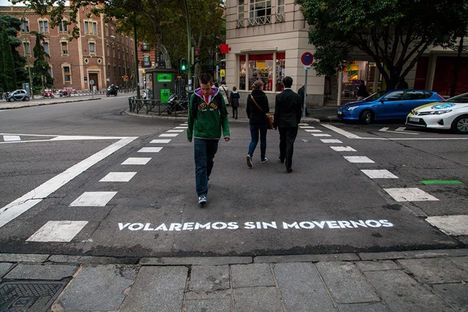 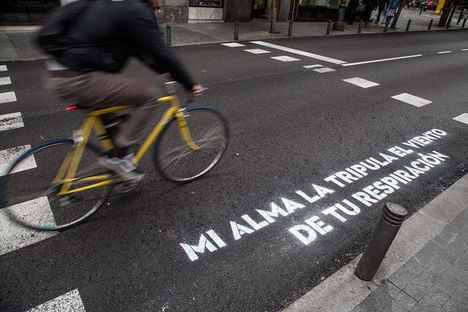