One of the issues at the heart of environmental debate is clean energy. 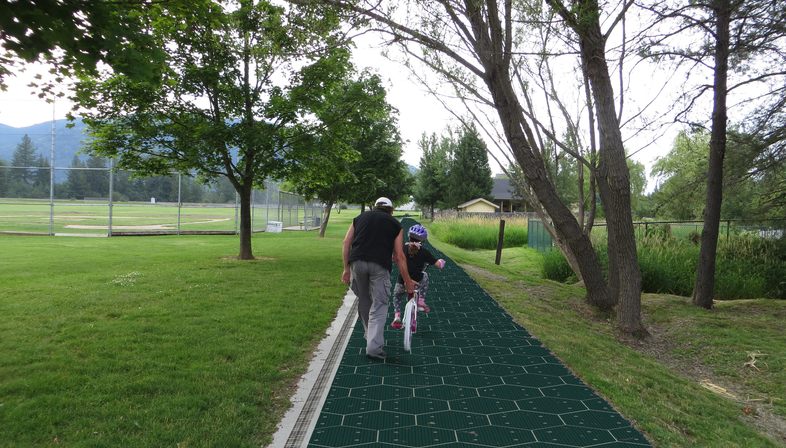 One of the issues at the heart of environmental debate is clean energy. In the US an engineer-inventor couple have launched a campaign on Indiegogo to fund their idea: Solar Freakin' Roadways. 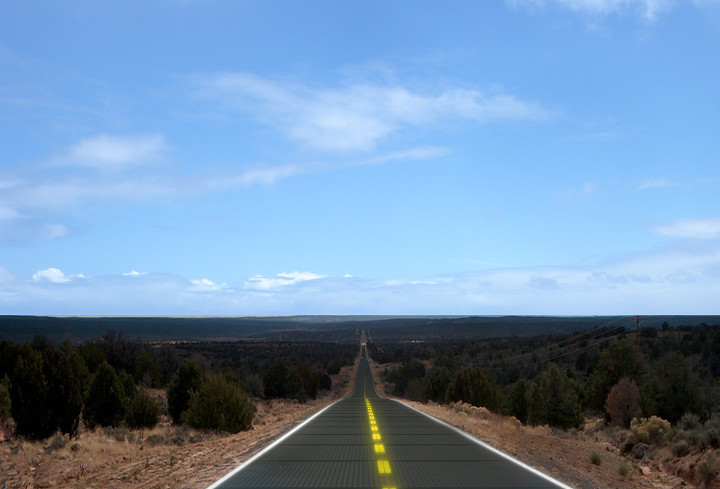 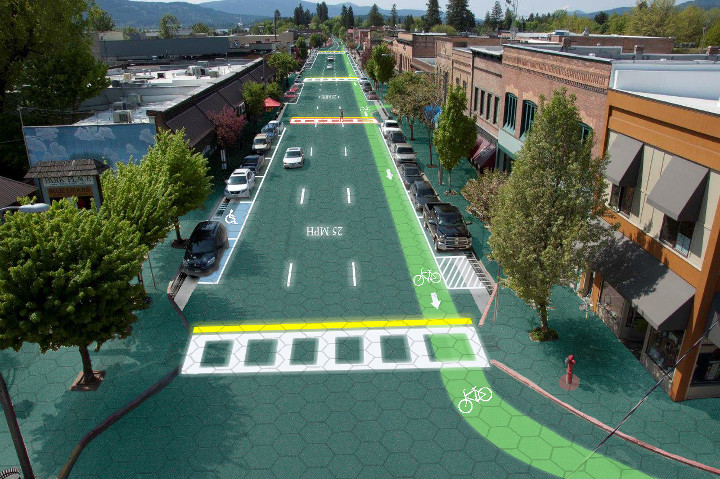 Scott and Julie Brusaw have been working on this since 2006, the idea being to produce hexagonal solar panels that can withstand the weight of parked and moving cars and trucks, and be weather-resistant but that offer an added value – they can contain LEDs to light the road lines, signs and lighting. 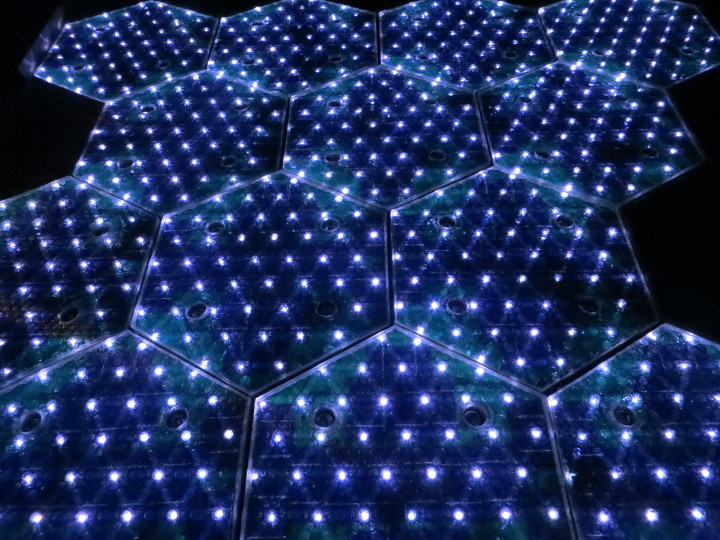 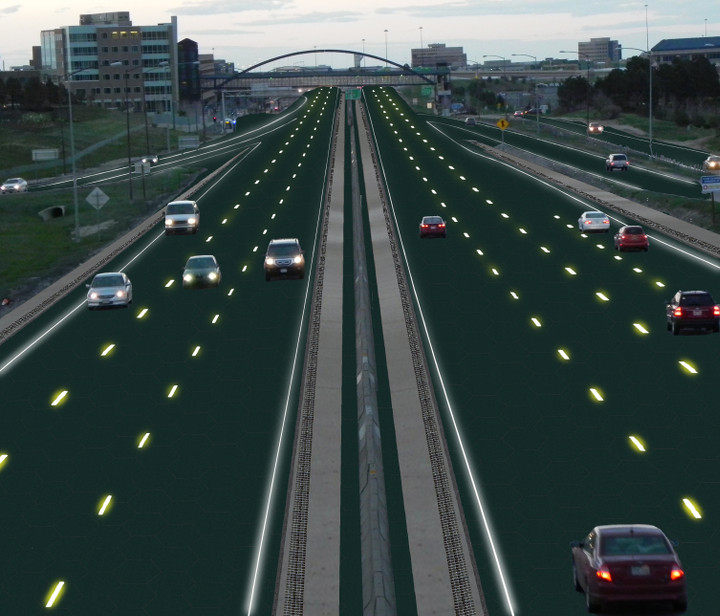 You can clearly see the huge array of applications in the video accompanying their Indiegogo crowdfunding campaign that the two inventors – who were also contracted by the U.S. Federal Highway Administration to build a prototype – want to use to kick-start their project to produce clean energy and create new jobs.
Of course, there are plenty of critics around. 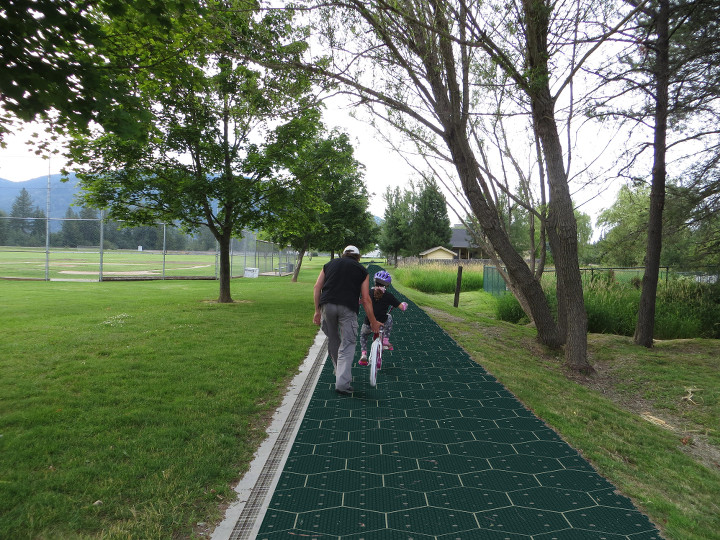 But one thing is certain: this is turning out to be the most successful crowdfunding campaign in the history of Indiegogo. The fact is that the environment is something that interests and affects everyone, and Solar Freakin' Roadways seems to combine the human dream of mobility with lower visual impact than traditional photovoltaic installations. 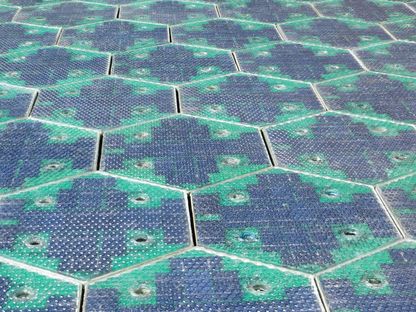 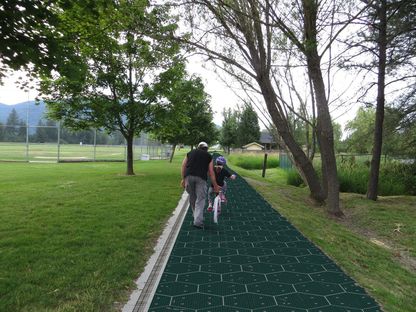 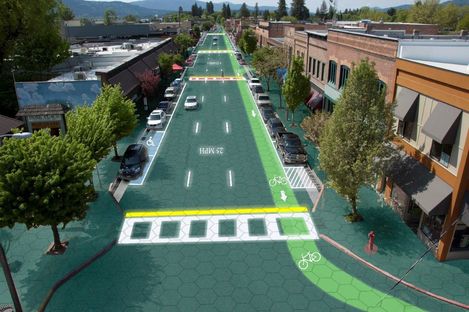 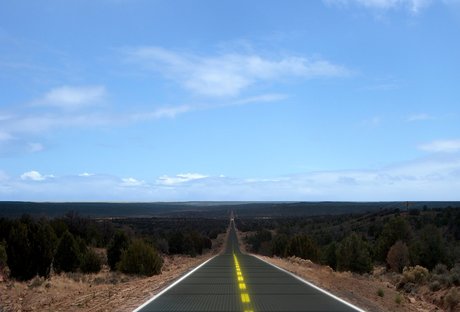 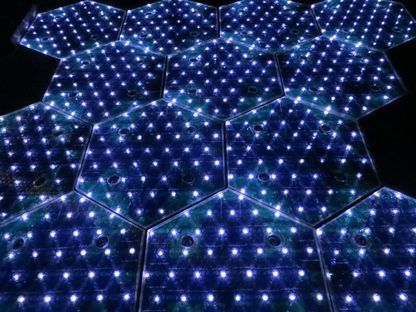 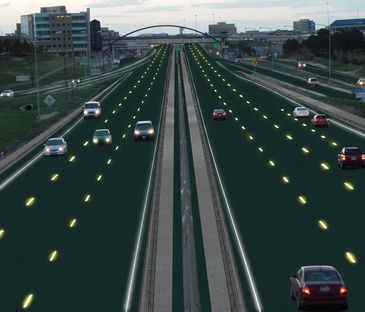