Richard Yasmine with Profane at the 2016 Fuorisalone

Lebanese designer Richard Yasmine has brought his latest creation to the 2016 Fuorisalone. 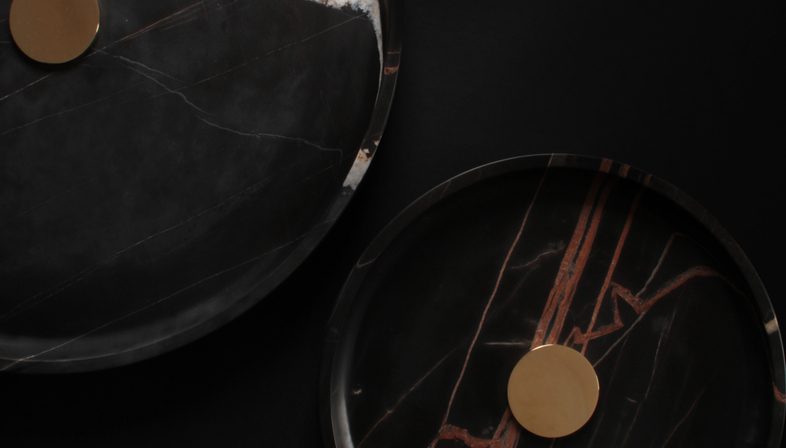 Lebanese designer Richard Yasmine has brought his latest creation to the 2016 Fuorisalone. “Profane” is a multifunctional product that brings together art and artisanship and gives the end user complete creative freedom. 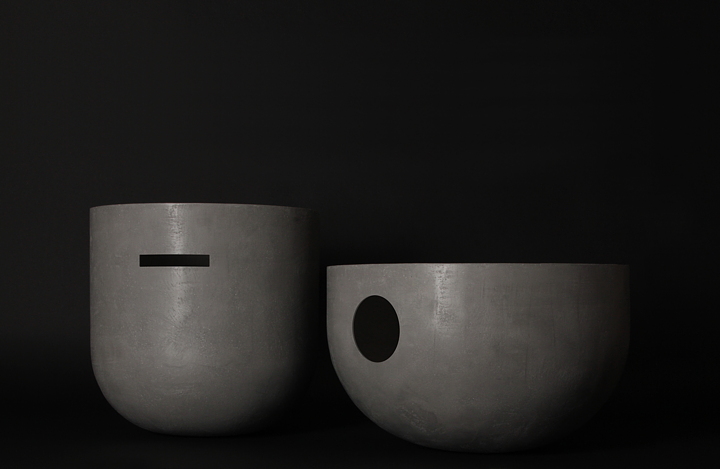 Material that forms the basis of design. Lebanese designer Richard Yasmine, - known to our readers for his great skill at creating contemporary products that are connected to the finest artisan tradition of Lebanon (link articles) - has brought “Profane” to the 2016 Fuorisalone. He is displaying in the Ventura Lambrate district, the big must of Milan Design Week again this year. 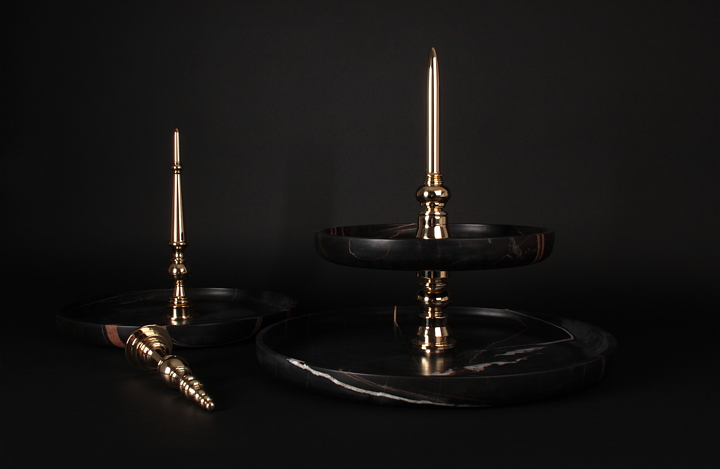 “Profane” is a fusion of the symbolism of iconic architecture and decorations citing historical  places of worship - from the Romans to the Ottomans, from the Indians to the Byzantines. 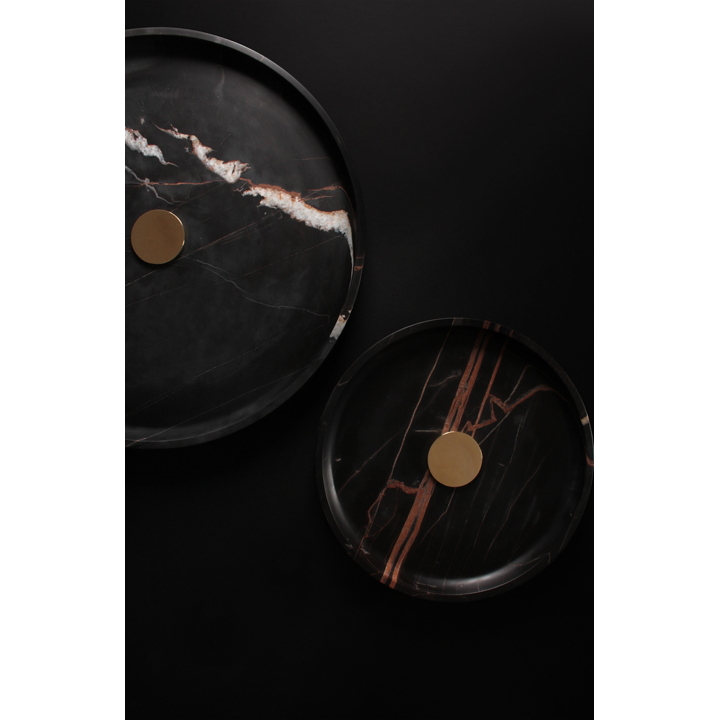 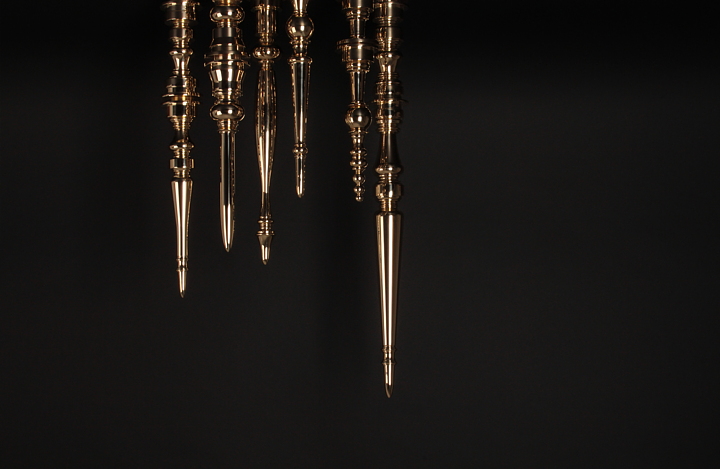 Richard Yasmine uses the reference to religions to create objects of everyday use that are engendered by this meeting of two worlds to give life to something new, something outside the “sacred boundary” of design in and for itself. A series of concrete domes as bowls and round marble discs for use as plates or trays - all enhanced by conical tubes or brass legs to meet the widest variety of uses and the most daring combinations. 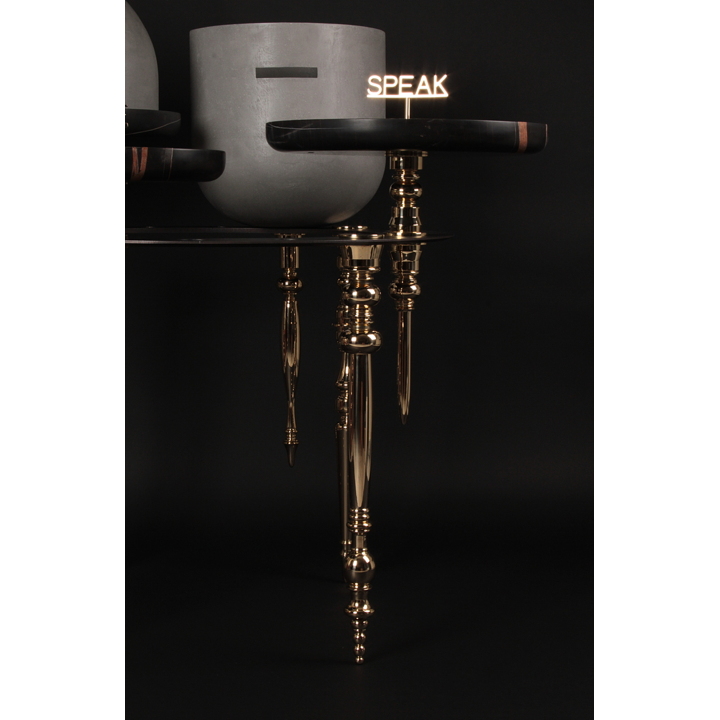 Our imagination feels the reference to history but is thrown off-balance by the inclusion of concrete and the totally unconventional use of the materials. Which is the essence of Yasmine's work. This Lebanese designer is once again confirmed as a skilled narrator not just of contemporary design but of the long tradition that each piece brings with it. By matching different materials and in turn adding metal inserts to mix and match them however we want, he blurs all the lines, stepping outside the usual patterns of trendy design and bringing into play the creativity of the end user. 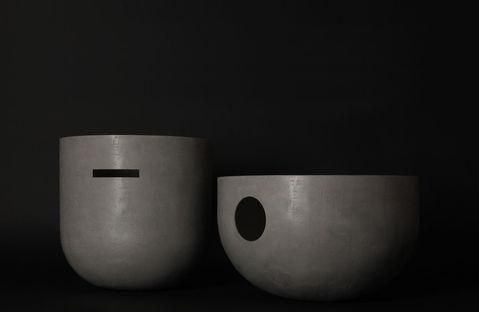 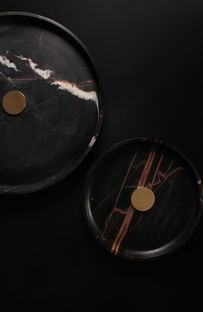 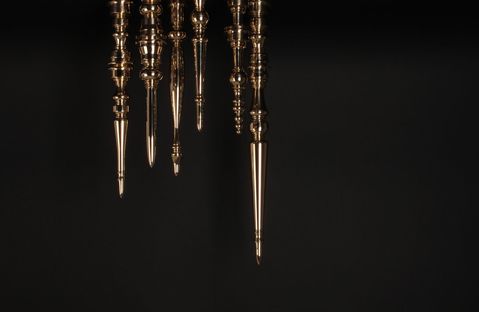 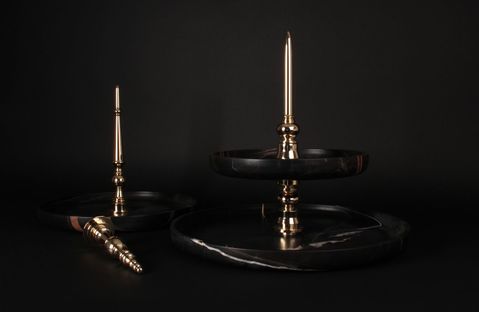 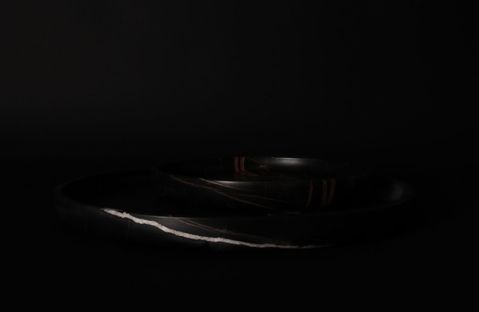 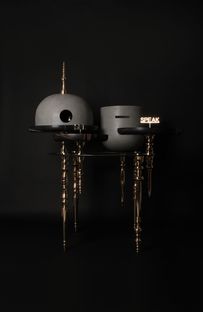 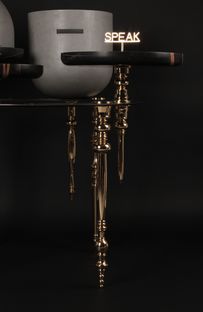