Recetas Urbanas, the self-construction on display at MUSAC

MUSAC, Museo de Arte Contemporáneo de Castilla y León is hosting the exhibition called “Usted está aquí”, the story of more than two decades of work by Recetas Urbanas and the architect Santiago Cigureda who has made self-building, reusing materials, community involvement and collective design the main tools of his processes and his architectural approach. 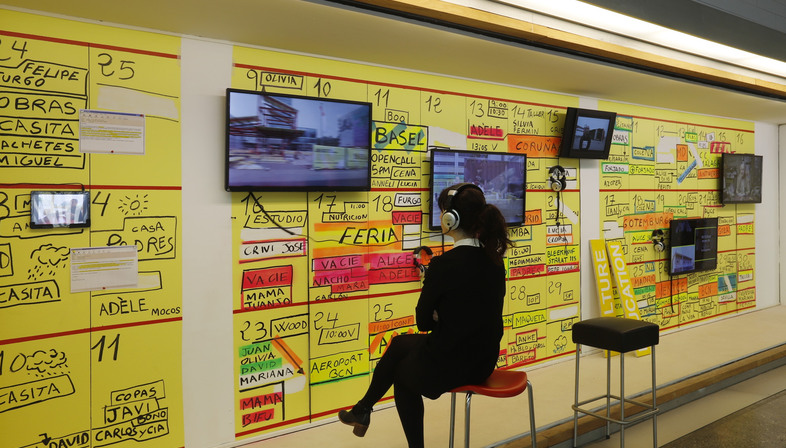 MUSAC, Museo de Arte Contemporáneo de Castilla y León is hosting the exhibition called “Usted está aquí”, the story of more than two decades of work by Recetas Urbanas and the architect Santiago Cigureda who has made self-building, reusing materials, community involvement and collective design the main tools of his processes and his architectural approach.


We have been covering the question of self-building as a solid design and architectural countermeasure to meet the needs of under-resourced communities and in response to pressing circumstances on our portal for a long time now. And one person's experiences in particular - the Spanish architect Santiago Cigureda from the collective Recetas Urbanas. We met him in person in 2015 during the preparation and running of the Summer School workshop organised in Tuscany by DESTeC (University of Pisa) called “The City and The Water. Architecture arts and self-construction experiences for a new artisan area in Pietrasanta” (link).
From 27 October until 20 January 2019, MUSAC, Museo de Arte Contemporáneo de Castilla y León, which has always been attentive to the questions of architecture for everyone (link), is hosting the exhibition called Usted está aquí (You are here), curated by Recetas Urbanas and Elvira Dyangani Ose, who was recently appointed as Director of The Showroom, and is also Senior Curator at Creative Time and Lecturer in Visual Cultures at Goldsmiths, University of London. An opportunity to showcase the approach of this architecture firm, where the processes of analysing, studying and developing a concept are just as important as the end result.
It all starts with a number of questions: How is an architectural space produced and what makes this production a collective event? What opportunities does architecture provide to question the regulation and management of the public space by administrative and institutional frameworks? Can collective knowledge be built out of this process?
Santiago Cirugeda and his collective Recetas Urbanas have been answering these questions for more than 20 years by creating self-built spaces. His architecture is the result of constantly defining and redefining public space, with projects that are centred on political claims of educational, economic, health, cultural or counter-cultural interest.
His modus operandi is a subversive strategy, where the unconventional approach sparks a debate that in turn leads to a kind of interaction between individuals, organisations, public administrations and communities of all kinds, even though they often begin in an area not clearly defined by applicable law in Spain. Sometimes, their urban formulas are presented as a critical, proactive response to the denial of rights that we may not even be aware of as citizens but that belong to us but are not always guaranteed.
Apart from the social dimension, self-building as Santiago Cigureda understands it has a major sustainable value since it is based on reusing materials, on public involvement and on collective design.
The exhibition at the MUSAC, accompanied by a number of parallel activities and a workshop with Santiago Cigureda on 15 and 16 December, includes a broad selection of audiovisual resources - from interviews to short documentaries - that reflect both the practice of the studio and the impact of several of its projects on the participants and communities where they were implemented, as well as diverse documentary material that reveals the methodology and strategies behind some of these projects. It will also be completed by the book Usted está aquí. 20 años de Recetas Urbanas (You are here. 20 years of Recetas Urbanas), the sixth volume in the series AA Arte y Arquitectura MUSAC, published by Asymmetric Editions. 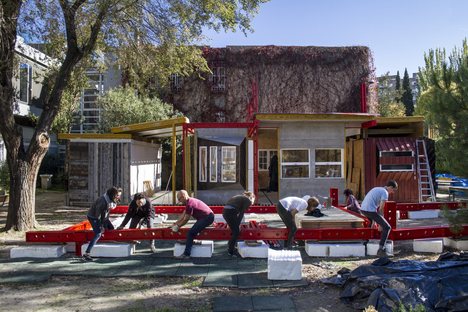 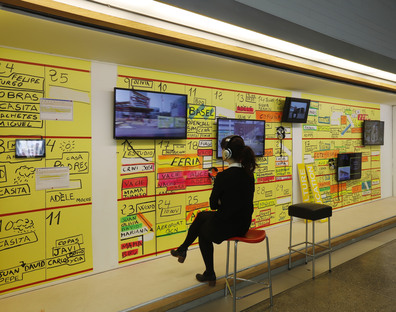 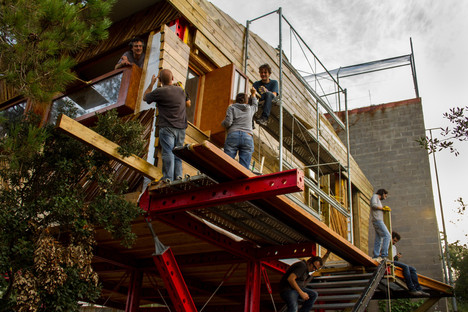 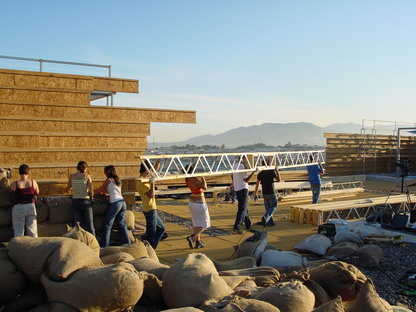 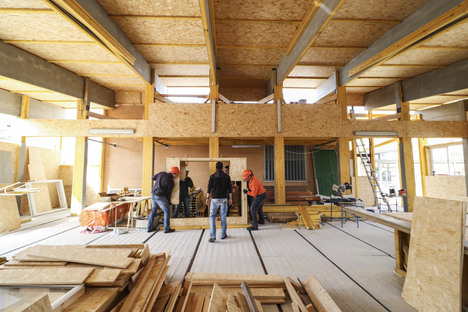 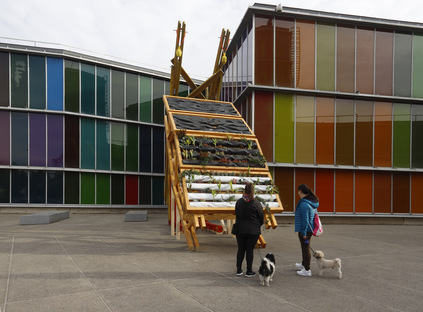 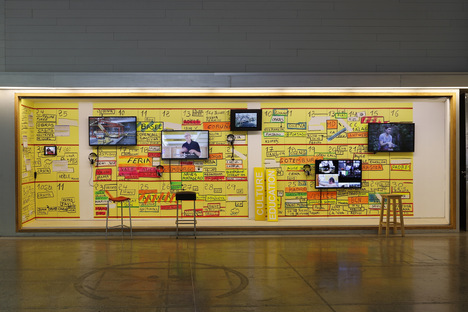