Deutscher Holzbaupreis, is a two-yearly prize for wood buildings sponsored by the German Ministry of the Interior, Building and Housing and it also encompasses the timber trade associations, from industry to craftsmen. 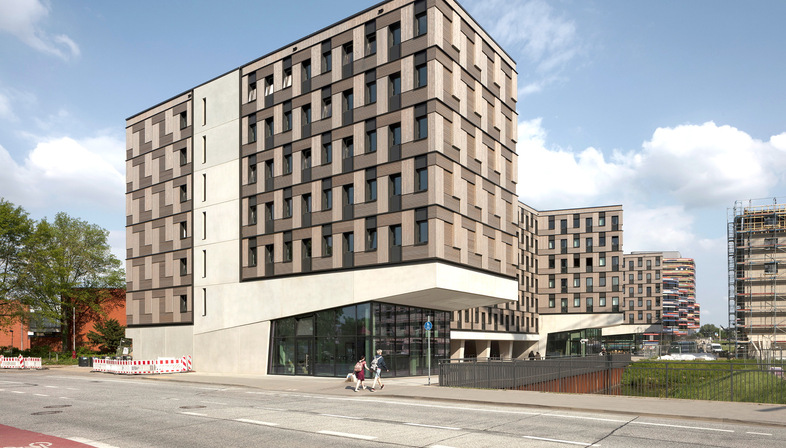 Deutscher Holzbaupreis, is a two-yearly prize for wood buildings sponsored by the German Ministry of the Interior, Building and Housing and it also encompasses the timber trade associations, from industry to craftsmen. Here are the winners of the three categories: new build, refurbishments, and components and concepts.


Timber architectures are experiencing a defining moment right now...this consummate sustainable material is being used more and more often, even in contexts that until now were considered to be the exclusive prerogative of concrete construction. For this reason, Deutscher Holzbaupreis, the German prize for wood buildings, organised every two years since 2003 is widely regarded as the most important prize in the sector in Germany. It is intended for architects, structural engineers, building owners and companies in the wood construction sector and the jury of experts chaired by Professor Werner Sobek had 157 works to evaluate. These projects ranged from demanding new constructions to refurbishments and new products.
Three works were awarded a prize in the new build category. The student residence called “Woodie” in Hamburg by Sauerbruch Hutton Architekten is currently the largest modular residential project constructed in wood in the world. 371 prefabricated living units of five and six floors were stacked on concrete foundations. It only took four months to assemble them. The other work is the Jena-Holzland forestry office Stadtroda, Thuringia by Cornelsen & Seelinger Architekten of Darmstadt. It is a classic skeleton frame with a timber-concrete floor and very fashionable beech veneered plywood ceilings. According to the jury, this building sets an excellent example to follow for small administration or office buildings. The third winner is the centre for start-ups in Würzburg, conceived and designed at the TU Darmstadt research university under the direction of Prof. Anett-Maud Joppien, with project management and construction by Henne Schönau Architekten and Hofmann Keicher Ring Architekten. This building of high architectural quality gives young entrepreneurs in the IT sector the right backdrop for collaborative teamwork. The translucent facade of the “Cube” is formed of a glued laminated timber construction combined with printed polycarbonate panels.
The conversion of an old barn into a library in the centre of Kressbronn on Lake Constance was a winner in the “Refurbishments” category. According to the jury, the architect, Thomas Steimle succeeded in masterfully re-imagining an existing building using a limited number of contemporary architectural resources and not suffocating the original. He developed the historic building fabric without adding an external extension or modifying the striking saddleback roof, and maintaining the existing structure. The balance of past and present is also manifested in the interiors of this building.
The awards ceremony was held at the LIGNA timber trade fair and also kicked off the exhibition titled “TIMBER ARCHITECTURE - Designing, constructing and building with wood”, promoted by the Germany federal foundation for the environment (Deutsche Bundesstiftung Umwelt). In addition to all the projects that won awards in the 2019 prize, this exhibition will also display to the public the winners of the 2019 university prize for wood buildings, and will then go on a tour across Germany. Two projects by the Institute of Structural Design (IBK2) in Stuttgart and one by the Architecture and Design faculty of the HTWG Konstanz - University of Applied Sciences won prizes; they were selected from a total of 62 projects submitted by 32 faculties in Germany. 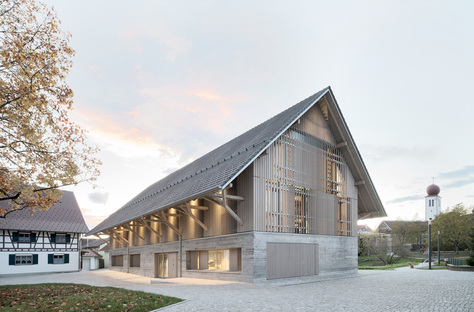 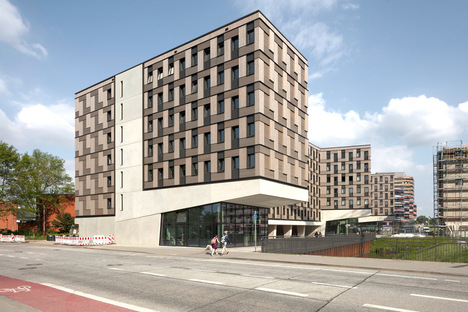 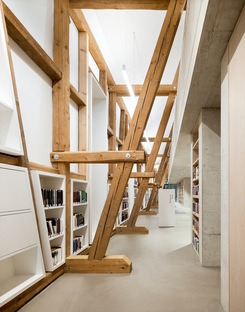 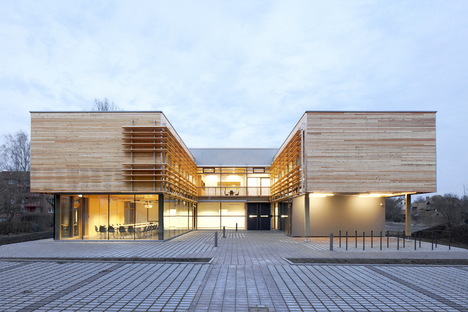 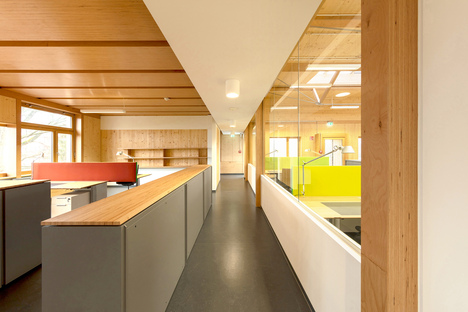 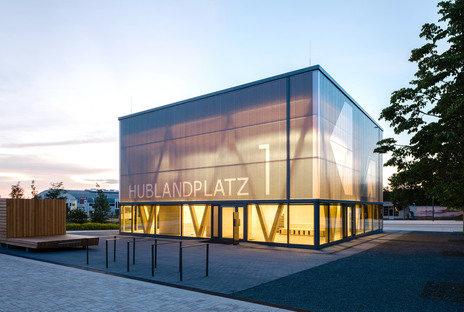 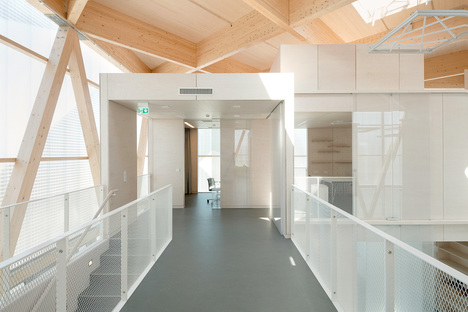 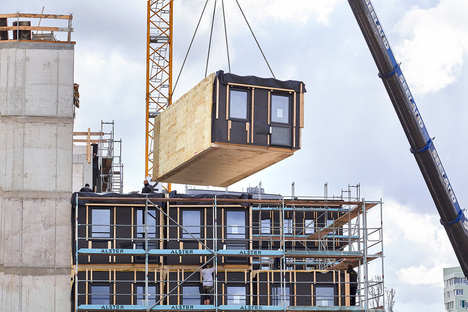 M9, urban regeneration in Venice Mestre at the 2018 Architecture Biennale

The Mountain View by Onexn Architects, smart refurbishment in Shenzhen