A celebration of Prague's brutalist architecture, built between 1969 and 1989. 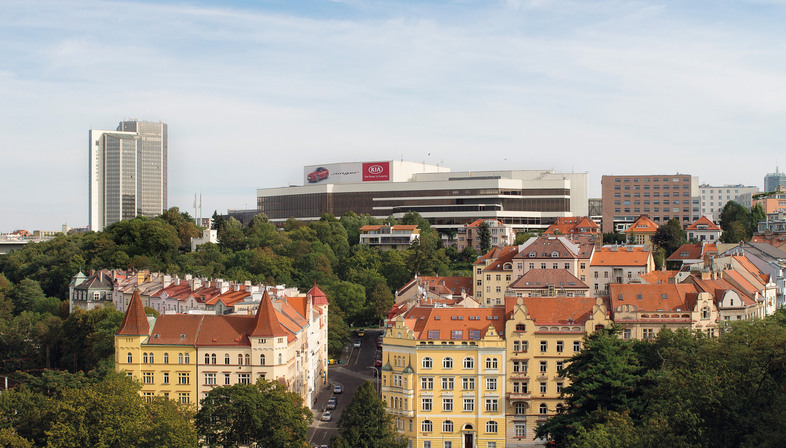 A celebration of Prague's brutalist architecture, built between 1969 and 1989. This book is the photographic research of a group of Czech photographers who created a map of these buildings in the capital of the Czech Republic under threat of demolition.


We are very familiar with the contradictory reactions to brutalist buildings and we often discuss them on our blog. The situation is even more complex in Eastern European countries where this style of architecture is also a symbol of Russian domination. A particularly painful chapter in Prague - the capital of former Czechoslovakia and now of the Czech Republic - with regard to the Prague Spring events in 1968.
Despite all of that, this “business as usual” approach to the disappearance of buildings connected to the period from 1969 to 1989 is being challenged and the idea of saving them is starting to take hold. An idea that gained even more ground in January 2014, with the demolition of the Hotel Praha, originally built to receive the top communist leaders and international delegations and by the same token a symbol of that era.
The demolition sparked extensive debate and critics of the wrecking-ball approach began to wonder if it would be possible to remove the label of “communist architecture” representing the “single-party government” of what was then socialist Czechoslovakia, to simply appreciate the architectural, artistic, historical and social value of these buildings, which were so important to the urban fabric.
With the fall of communism in Czechoslovakia, people began looking for ways to deal with this type of architecture. The first reaction was to get rid of the remains, demolish them, repaint them or at least rename them. The lack of protection for these buildings and installations made them an easy target. Buildings of architectural value were removed from the urban space without an appropriate replacement.
But something is changing because now these architectures from the 1970s and ‘80s are coming to the attention of the public that for so long had thought they were just ugly. Society as a whole is starting to catch on to the original beauty of these buildings and the courage that went into their design. There may also be another, more pragmatic reason: contemporary architecture doesn’t offer other interesting alternatives in Prague. Whatever the case may be, the time that has passed since their construction means that now it is possible to look at them with a more open mind and even enjoy some of the aspects that had been hidden before.
Indeed, these brutalist buildings are not just the embodiment of a style of architecture that we can consider to be interesting, bold works by illustrious individuals. We tend to forget so much of our past and these architectures stand as a reminder, they are part of our collective memory, they tell the story of the past, a past that we need to know is we want to avoid the mistakes made then as we build the future. Of course, seeing these architectures as “brutally beautiful” is another thing again. But without a doubt the photographic research by a group of photographers from the Czech Republic creating a map of the brutalist buildings in Prague, now published in book form called “Prague Brutally Beautiful: Exceptional buildings constructed in Prague between 1969 and 1989” shows just how much we risk losing and how much has already been lost. 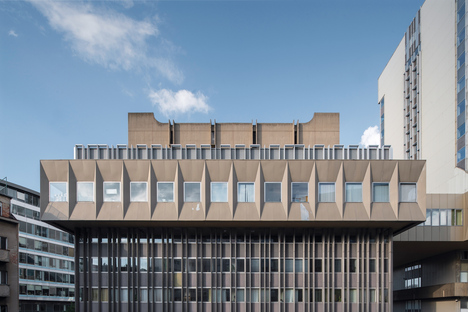 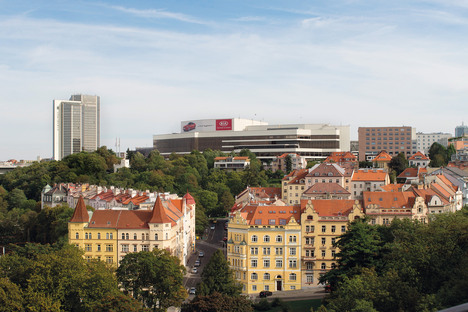 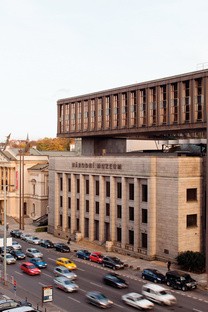 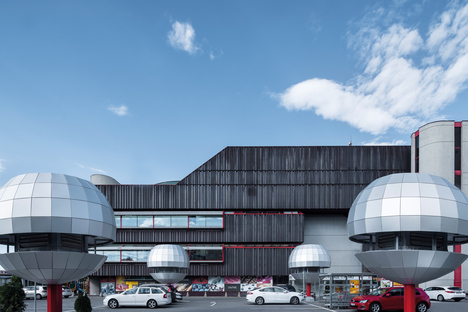 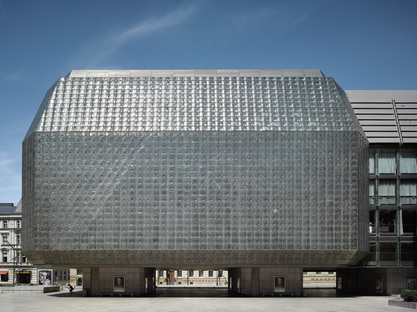 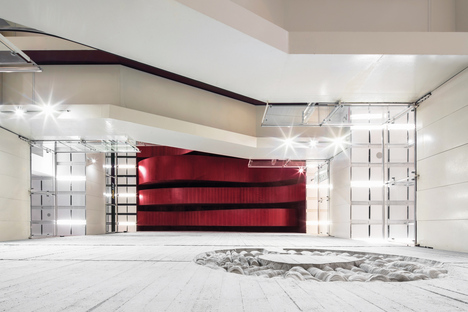 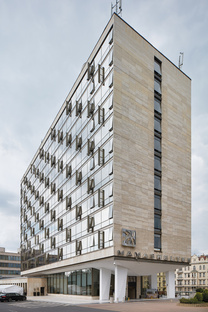 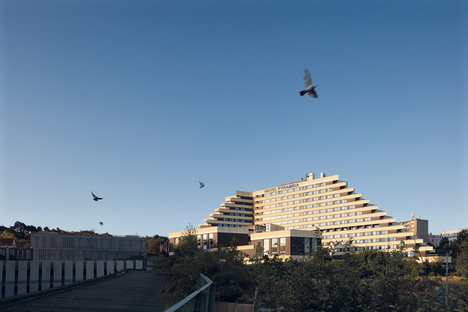 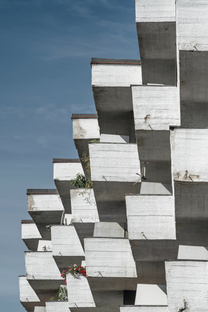 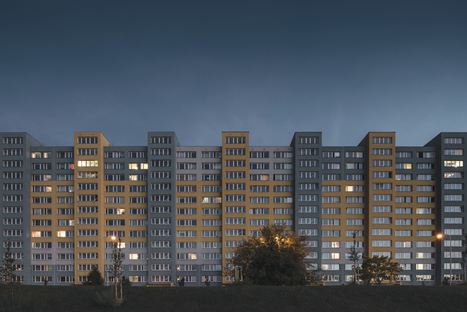 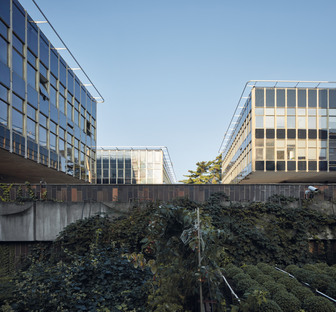 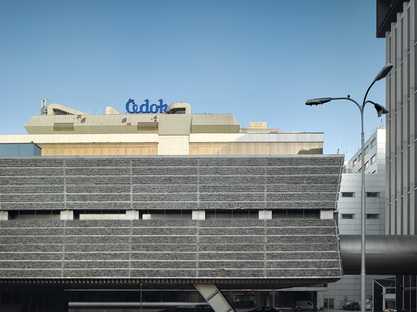