Oktoberfest. An exhibition and a book.

What's the first thing you think of when you hear "Munich"? Oktoberfest, of course. 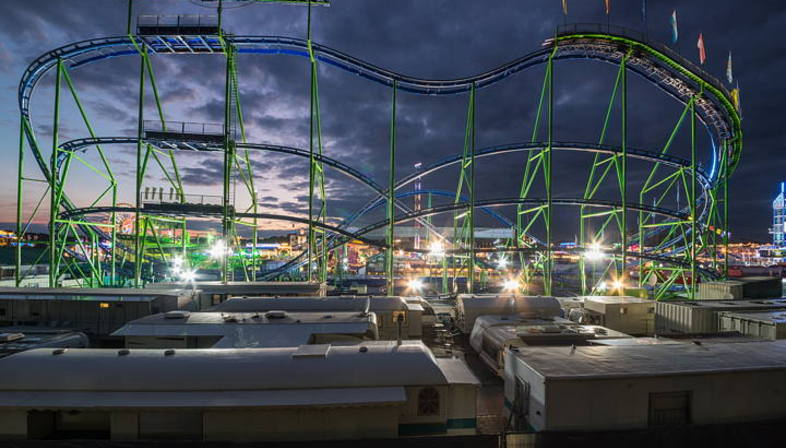 What's the first thing you think of when you hear "Munich"? Oktoberfest, of course. At the Architekturgalerie München they have dedicated an exhibition and a book to the colourful architecture of this annual event, much of which was designed by engineer Werner Stengel. 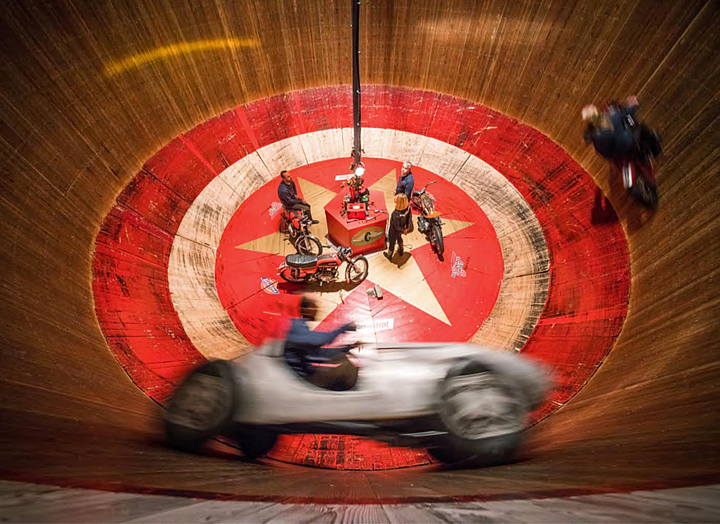 The biggest folk festival in Germany is closely tied to the city of Munich and it was first held to celebrate the wedding between Crown Prince Ludwig and Princess Therese in October 1810. From then on it has been repeated every year, and attracts about 6 million visitors from all over the world.

In addition to the huge tents where culinary specialities and the famous beer are served, there are more than 200 other funfair attractions for visitors. These are major engineering works, real technological gems that the Munich architecture gallery directed by Nicola Borgmann - jury member for the international Next Landmark contest and guest at FAB Milano on 13 October - decided to exhibit in celebration of the 2016 Oktoberfest opening and the eightieth birthday of engineer Werner Stengel, the man behind some of the most popular amusement rides like Alpinabahn, “Wilde Maus” and Olympia Looping.

The exhibition explores the colourful, funfair world, which is only the front face of all the engineering studies and surveys required to construct these funfair facilities. 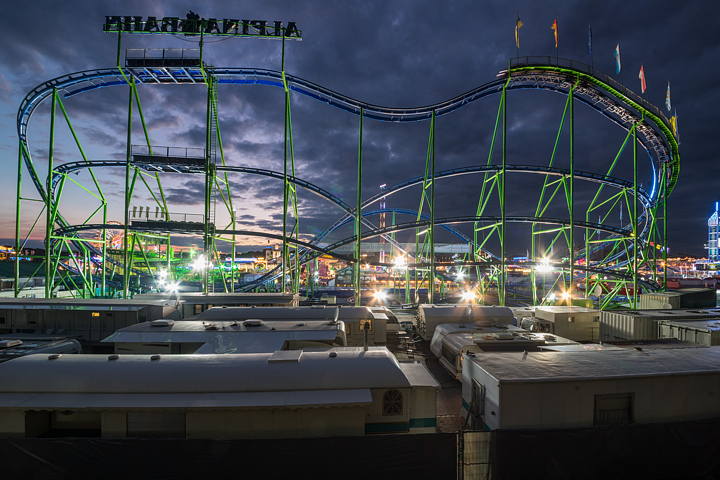 The Werner Stengel studio operates all over the world and right has constructed more than 700 rollercoasters that hide their high-tech heart behind a fun-filled facade. 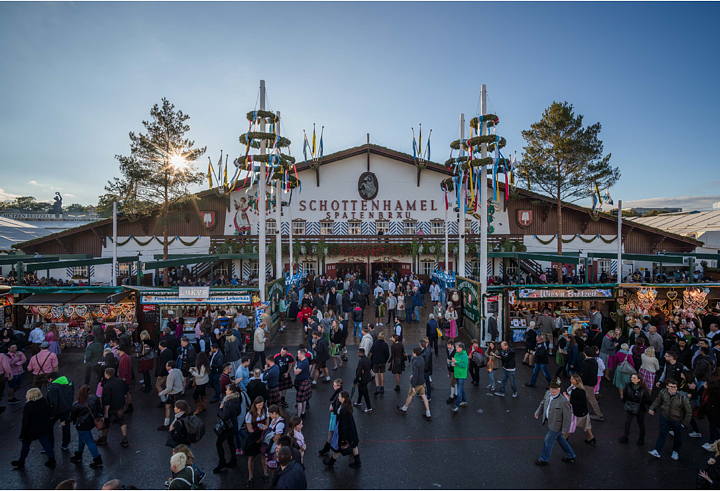 This combination of high-end engineering and funfair festival is the object of the book of photographs by Rainer Viertlböck, which was launched during the exhibition “Oktoberfest. Rainer Viertlböck – Achterbahnen Dr. Werner Stengel” and that display photos and models of the attractions. 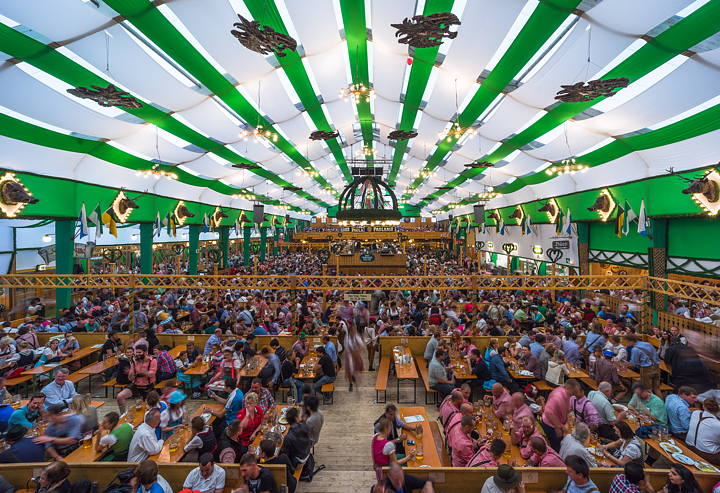 Viertlböck tells the Oktoberfest story through photos that move away from the usual visuals of visitors to the “Wies'n”. Far from the tankards of beer and traditional costumes, he has chosen unusual, detached angles and through this he shares the temporary constructions of tents and rides as solitary constructions, showcasing their bespoke design and their value as engineering works. 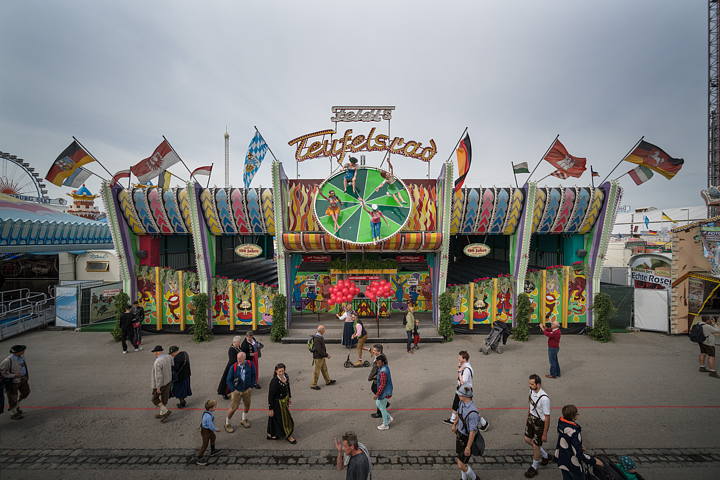 Yet another example of the huge importance of visual communication in the engineering field, in a perfect blend of photography and constructions. 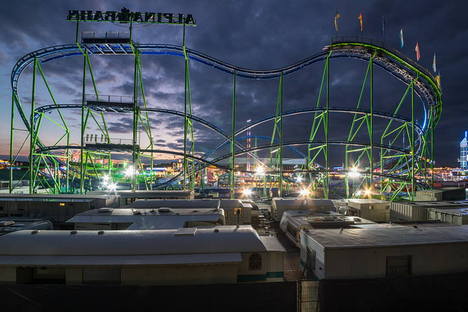