Celebrations for the centenary year of the Bauhaus aren't just happening in Germany. 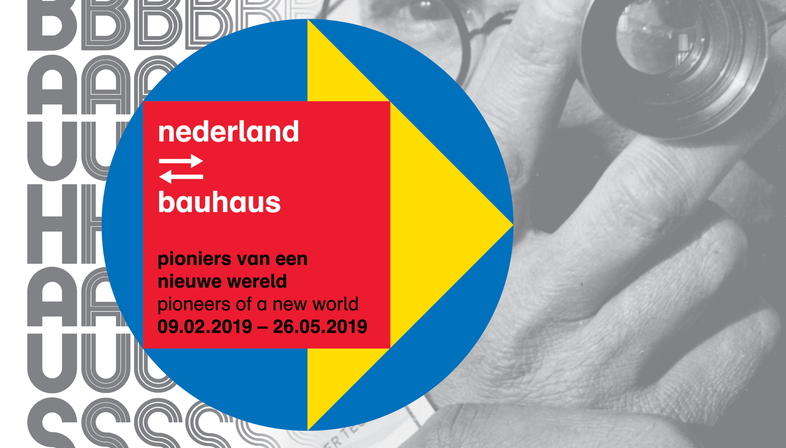 Celebrations for the centenary year of the Bauhaus aren't just happening in Germany. A major exhibition showcasing more than 800 objects at Boijmans Van Beuningen Museum in Rotterdam, the Netherlands explores the Dutch contribution to the Bauhaus movement and is also the museum's last major exhibition before its renovation.


Before commencing its extensive reconstruction works, Boijmans Van Beuningen Museum is holding the exhibition netherlands <-> bauhaus - pioneers of a new world in its Bodon Gallery. This show gives visitors an overview of the revolutionary Bauhaus art and design school that still influences architecture today, one hundred years down the track. It focuses on the inspirational interaction between the Netherlands and the Bauhaus, a connection explored through more than 800 examples of artworks, furniture, ceramics, textiles, photographs, typography and architectural drawings that provide a unique insight into the influence of the Bauhaus in the Netherlands and vice-versa.
Walter Gropius established the revolutionary school for artists, architects and industrial designers in the German city of Weimar in 1919, with ground-breaking ideas to foster innovation, idealism, ambition and creativity. The Bauhaus teaching staff included famous artists such as Paul Klee, Wassily Kandinsky, László Moholy-Nagy and Oscar Schlemmer but Dutch pioneers like Theo van Doesburg, J.J.P. Oud, Mart Stam, Paul Citroen e Piet Zwart also contributed to the school’s specific character. The Bauhaus was based on the ideal of bringing beautiful and functional design within everyone's reach. The radical formal idiom and innovative production techniques that came with this philosophy are still highly influential today. The Bauhaus school of thought spread through a network of people, exhibitions, journals, conventions, conferences, education and workshops – not just in Germany but in the Netherlands as well, especially after the Bauhaus was closed down in 1933.
Speaking of this large creative network, the exhibition curator, Mienke Simon Thomas says: “It is incredible how effectively and swiftly these architects and artists of the 1920s and ’30s managed to keep in touch with each other without email or social media, without radio or television, and usually even without telephone.”
Rotterdam was not a casual choice for this exhibition. In the 1920s, Rotterdam was the most important city for the Nieuwe Bouwen style (the Dutch take on the International Style) and the city where modernism featured most prominently in its architecture and design. For this reason, the exhibition is being flanked in March and April by a short lecture and a guided tour of six exceptional architectural locations, including the Kiefhoek housing estate, the Parklaan apartments and the Sonneveld House city villa, as a way of showing the relationship between Rotterdam and the Bauhaus.
When the exhibition netherlands <-> bauhaus - pioneers of a new world closes on 29 May 2019, Boijmans Van Beuningen Museum will shut its doors for refurbishment but the public will still have access to the collection in different ways. One part of the museum's refurbishment and expansion works is the construction of Boijmans Van Beuningen Depot – the world’s first publicly accessible art storage facility – designed by MVRDV. The round mirrored volume stands in Museumpark Rotterdam and will provide new, secure spaces for the artworks. The general public will also be able to see what goes on behind the scenes of an art museum. 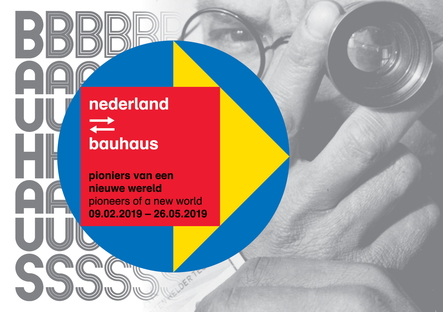 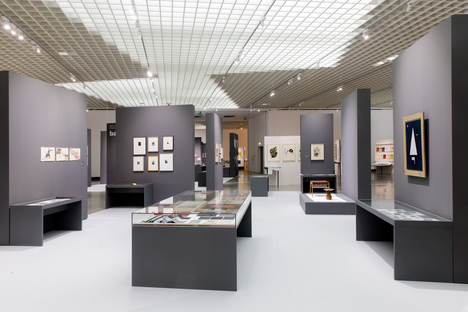 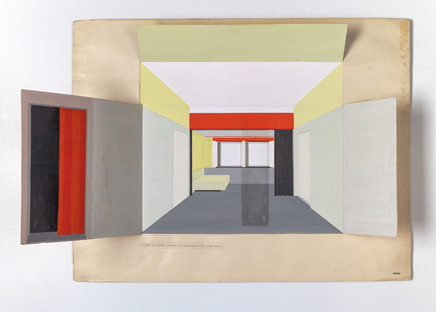