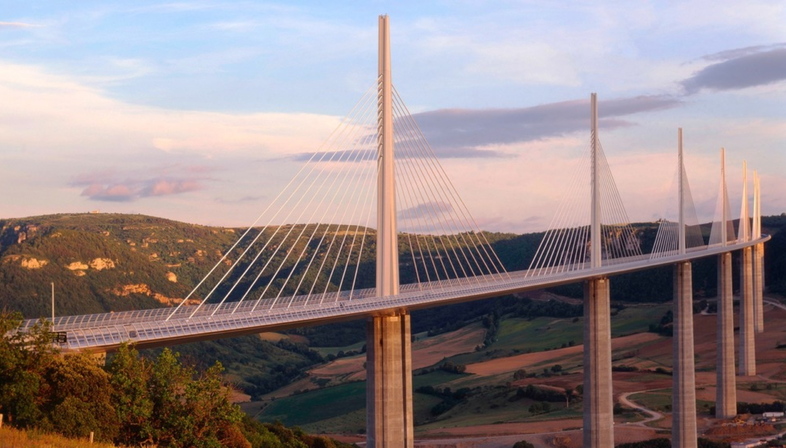 An ambitious exhibition showcasing the work of the internationally renowned integrated design firm Foster + Partners. The UQAM Centre de Design, Montreal is spotlighting the major achievements of the London-based firm, with a special focus on their dedication to sustainable development, long before it became a hot topic.


“Fostering Society: Foster + Partners” is the title of the exhibition to open on 8 February at the UQAM Centre de Design in Montreal, Canada. The word “to foster” means to “encourage, advance, champion, support”, immediately highlighting the core theme of the exhibition showcasing the work of one of the most famous architecture firms in the world. Because Foster + Partners has designed iconic architecture but has also made a name for itself when it comes to environmental responsibility. All at a moment in history when “sustainability” wasn't a buzzword.
So visitors to the UQAM Centre de Design, founded in 1981 as an initiative of professors from the design school of Quebec University in Montreal, can explore the career of this London-based firm through a body of work that is a narrative of this approach that champions civil society through architecture.
One of the most famous examples of this is without a doubt the Reichstag, the new German parliament in Berlin (1999) whose glass cupola has become the symbol of united Germany. But there are also many examples dating back even further proving the environmental responsibility of Sir Norman Foster and his firm. They include the green roof and flowing lines of the Wills, Faber & Dumas Headquarters in Ipswich, UK in 1975, when Brutalism was still in vogue and Foster proposed a building that looks like a precursor of the 2000s.
The exhibition also shows major infrastructure projects like Stansted airport (1994), Beijing airport (2009) and the large Millau viaduct in France, as well as the future new international airport in Mexico City. Of course, an exhibition about this firm would be nothing without some of their iconic works like “The Gherkin” (2004), the Swiss Re tower in London, or Maggie's Center in Manchester (2016).
“Fostering Society: Foster + Partners” curated by the director of UQAM Börkur Bergmann showcases some of the firm's works that have made a real splash in the world of contemporary architecture.
At the opening on 8 February, Foster + Partners Senior Executive Partner and Head of Studio Nigel Dancey will give a free public lecture called "The New International Airport of Mexico City". 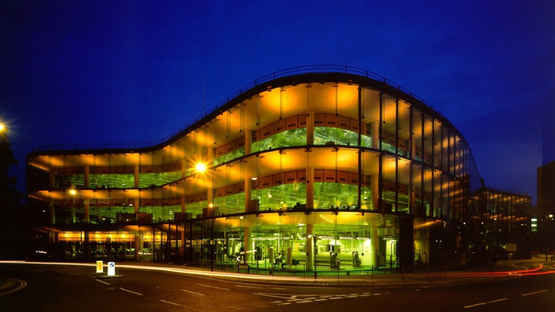 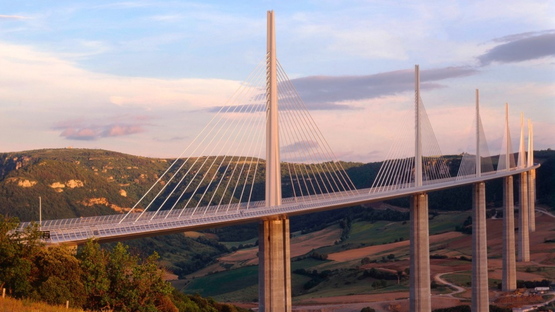 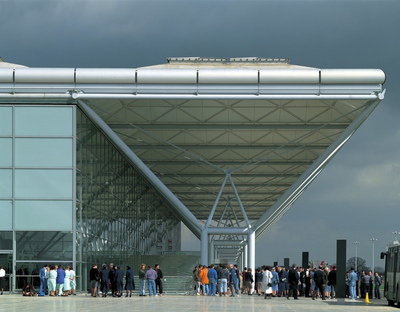 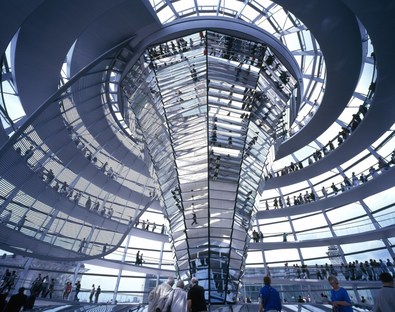 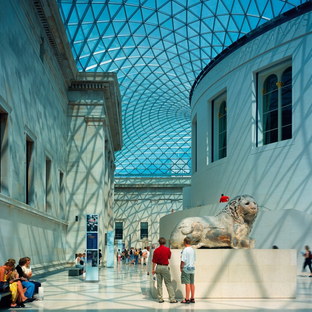 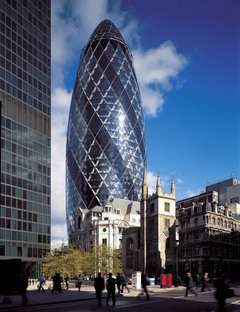 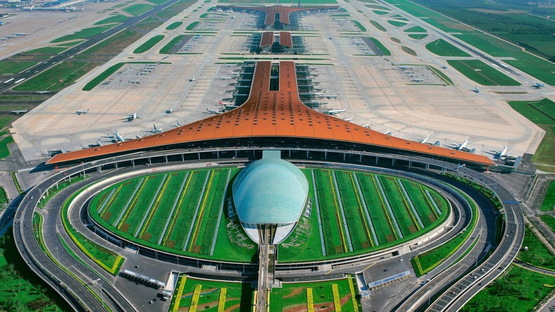 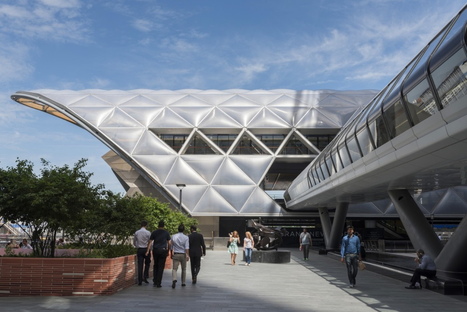 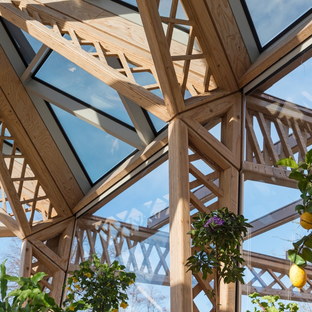 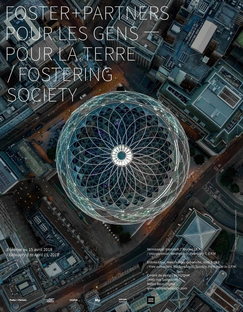