The Architectural Drawing Prize, conceived to celebrate and showcase the significance of drawing as a tool in capturing and communicating architectural ideas returns to Sir John Soane’s Museum for its third year, displaying the winning and commended entries awarded at the 2019 World Architecture Festival (WAF). 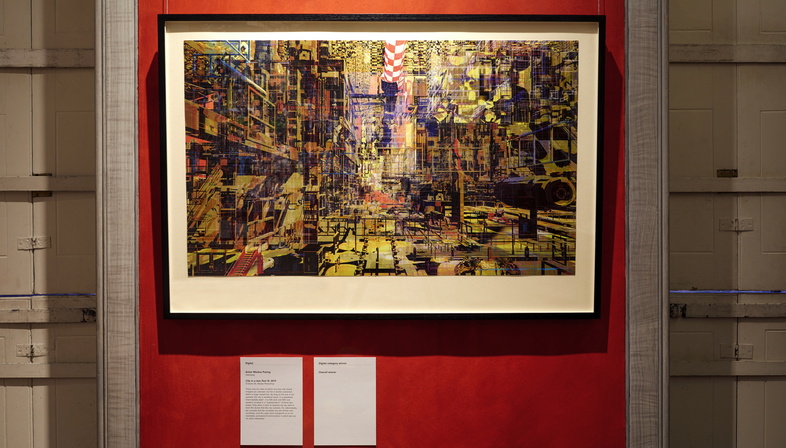 The winning and commended entries of the third Architectural Drawing Prize, organised in partnership with Make Architects and the World Architecture Festival are on display at Sir John Soane’s Museum, London. Launched by the Soane, the prize is conceived to celebrate and showcase the significance of drawing as a tool in capturing and communicating architectural ideas. It embraces the creative use of digital tools and digitally-produced renderings while recognising the enduring importance of hand drawing.

The judges met in December during the World Architecture Festival in Amsterdam to select the winners in the three categories: hand-drawn, hybrid and digital. The outright winner was selected from the winners of the single categories. The winner of this year’s digital drawing category, and overall winner, was German architect Anton Markus Pasing, with his drawing ‘City in a box: paradox memories’. “I prefer the digital method for creating my work, because it allows me to achieve complex representations as well as being able to illustrate narrative aspects more clearly,” said Pasing. “I don’t aim to generate answers with my images, but to use them to ask questions or tell simple stories.”
Now in its third year, the Architecture Drawing Prize shows an increasing range and diversity of submissions, showing just how important drawing continues to be as a tool in developing new ideas and new perspectives in the field of architecture.
The exhibition opened on 15 January and runs until 16 February and the location - Sir John Soane’s Museum - provides an exceptional setting for these works. This is the extraordinary house and museum of British architect Sir John Soane (1753-1837). He was a renowned Regency architect and avid draughtsman, Professor of Architecture at the Royal Academy and collector of books, antiquities, furniture, sculptures, architectural casts, models and drawings.
Soane’s inventive use of light, space and experimentation with the forms of classical architecture made him a highly successful architect. Over his career lifetime he completed numerous high-profile projects, including the Bank of England, working as its architect and surveyor for 45 years, and the Dulwich Picture Gallery. His successes as an architect and his fascination with the history of architecture led to his appointment as Professor of Architecture at the Royal Academy in 1806. Already an avid collector, he began to repurpose his home on Lincoln's Inn Fields as a museum for students of architecture. Today, Sir John Soane's Museum occupies three buildings - nos. 12, 13 and 14, Lincoln's Inn Fields. Sir John Soane acquired and rebuilt each of these buildings during his lifetime.
This warm, welcoming context, where each interior is a work of art in its own right and that is in complete contrast to contemporary museums with their sterile interiors, is a truly fitting setting to display the winning and highly commended entries of The Architecture Drawing Prize. Both the digital and the hand drawings blend seamlessly into Soane's Museum and invite visitors to open themselves up to the creativity of drawing. 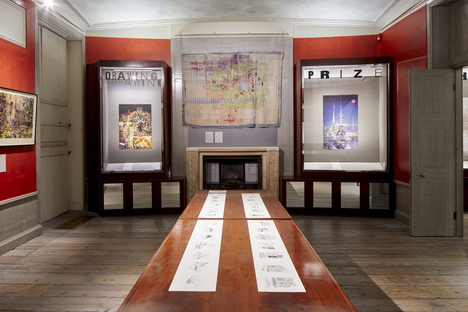 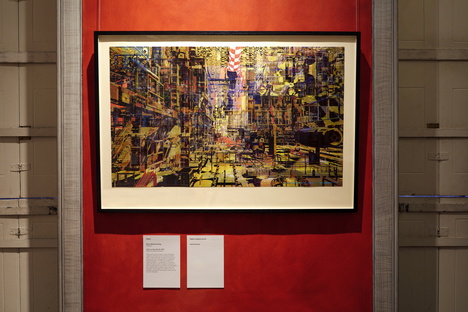 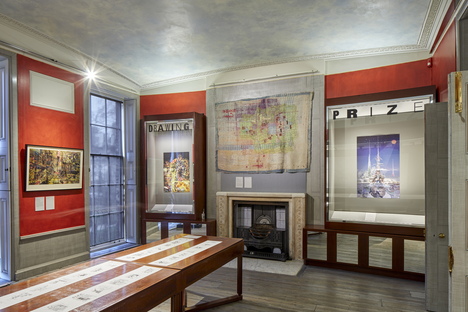 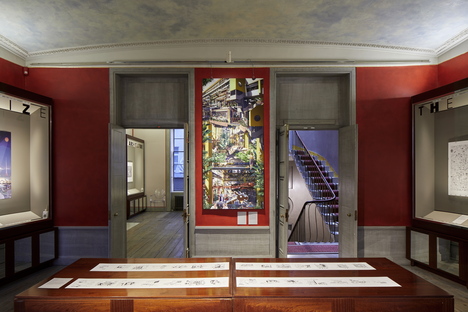 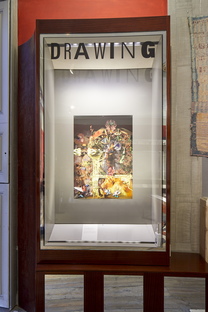 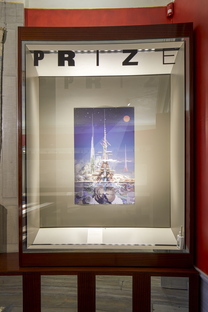 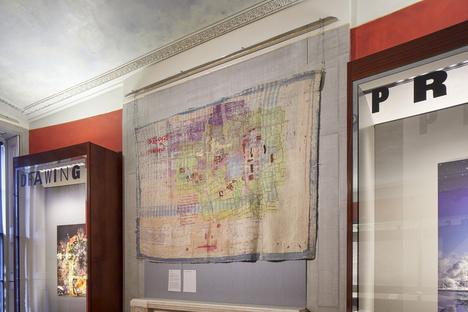 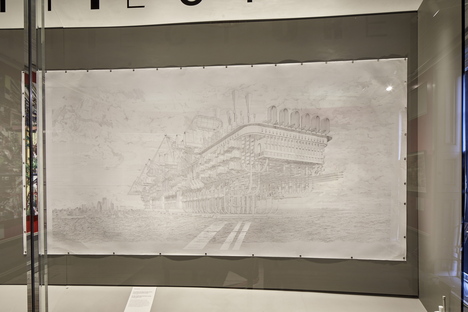 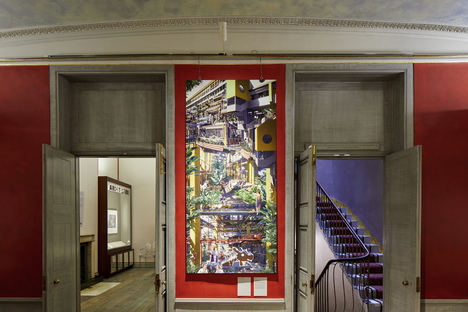 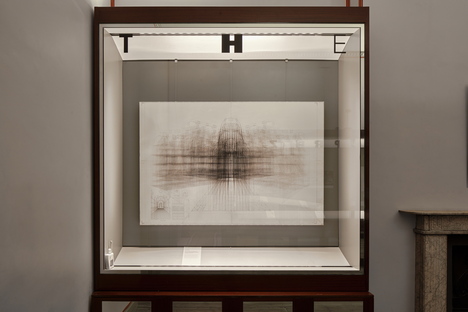 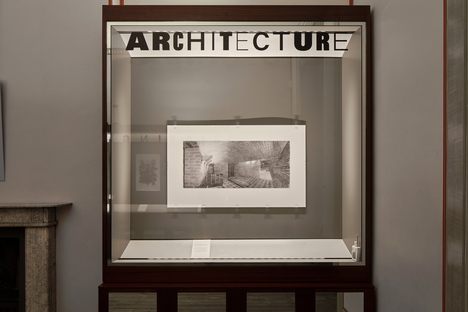 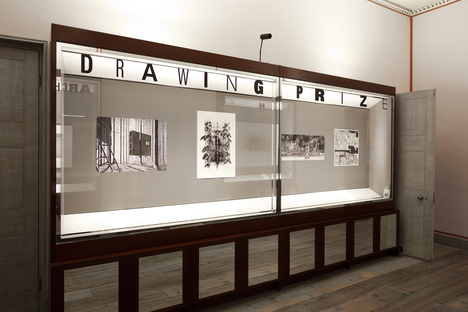 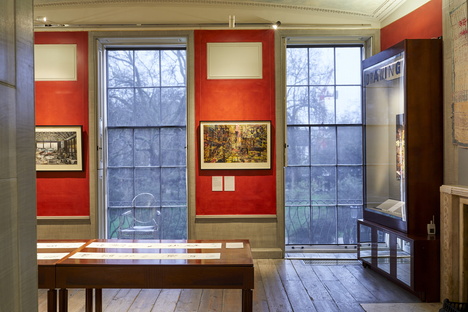 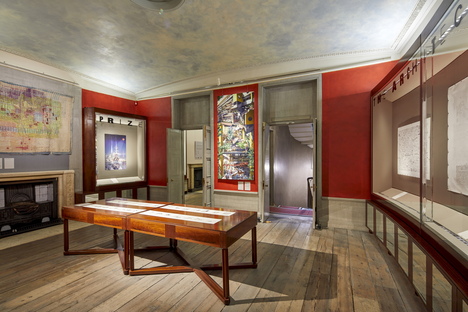 A bioclimatic gym in Abidjan by Koffi & Diabaté Architectes

Winners of The Architecture Drawing Prize 2018