Milan PhotoWeek for the 2017 Photofestival

The 12th edition of the Milan Photofestival called “Reality and future. 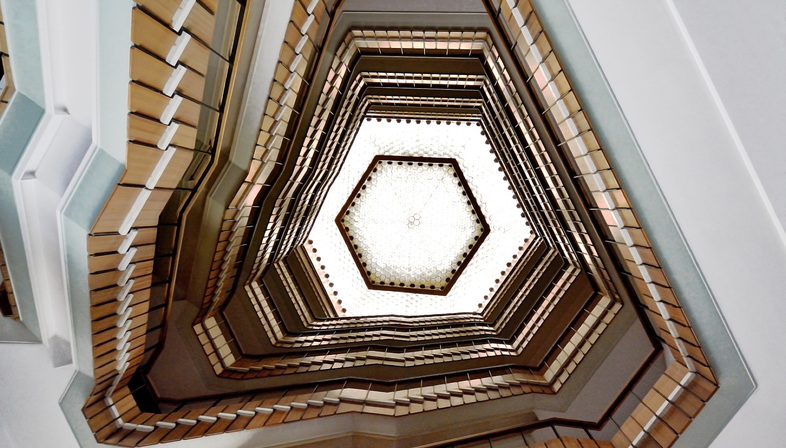 The 12th edition of the Milan Photofestival called “Reality and future. From Milan to the world” expands the already packed programme during Milan PhotoWeek from 5 to 11 June with additional exhibitions. An absolute must for photography buffs.


The annual exhibition circuit dedicated to fine-art photography - Milan Photofestival - began on 20 April and will run until 20 June in art galleries, museums, libraries, public and private spaces across the whole metropolitan area of the Lombardy capital. The plethora of exhibitions will be expanded even further from 5 to 11 June thanks to the first edition of Milano PhotoWeek, with the inauguration of another seventeen photography exhibitions.
Here, we'll only be mentioning some of the ones whose themes reference architecture photography. These include “Bicocca” by Fabrizio Bonfanti at Palazzo Castiglioni, curated by Manuela Cigliutti and Barbara Silbe. Bearing in mind the importance of the architectural structure within the urban plan, the photographer Fabrizio Bonfanti moves in the spaces of Bicocca seeking the soul of the buildings, and the humanity that inhabits and surrounds them.
At Expowall Gallery, with the preview of “Olivetti. Immagini di una storia industriale” in the year of the “Ivrea, industrial city of the 20th century” application for UNESCO heritage-listing, the photographer Gianluca Giordano showcases his photographs of the Olivetti buildings selected to accompany the file now being assessed by the World Heritage Committee. The iconographic core of Gianluca Giordano's work underscores the importance of images in communication and of photography in the culture of the project and is a narrative of a model city - Ivrea - crafted for its users, an idea that will never date.
The full programme of both the 12th edition of the Milan Photofestival and the first edition of the Milan Photoweek is available on the dedicated website. 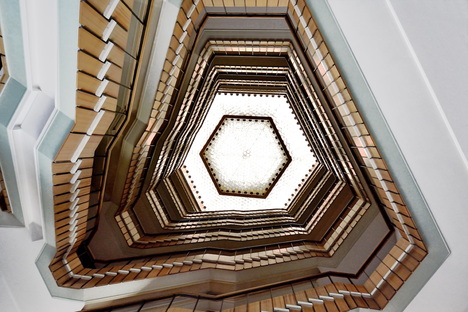 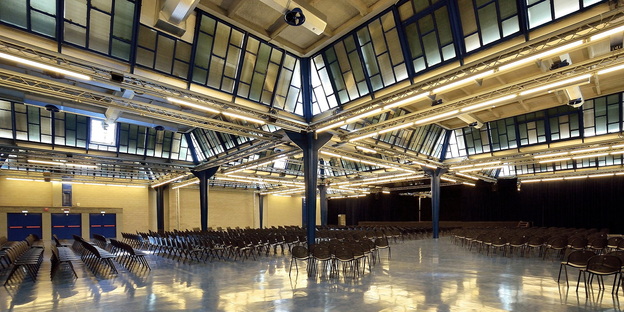 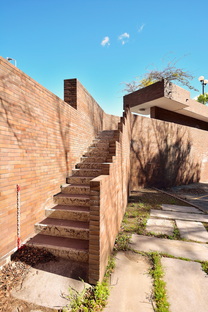 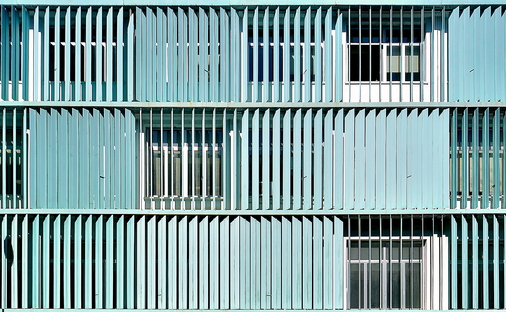 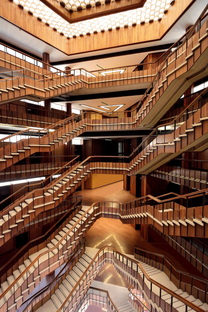