With the motto “Redesigning the World”, the third Madrid Design Festival transforms Madrid into a cutting-edge space of design and creativity, with world-renowned events. Because design plays an important part in finding creative solutions to the challenges of our times. 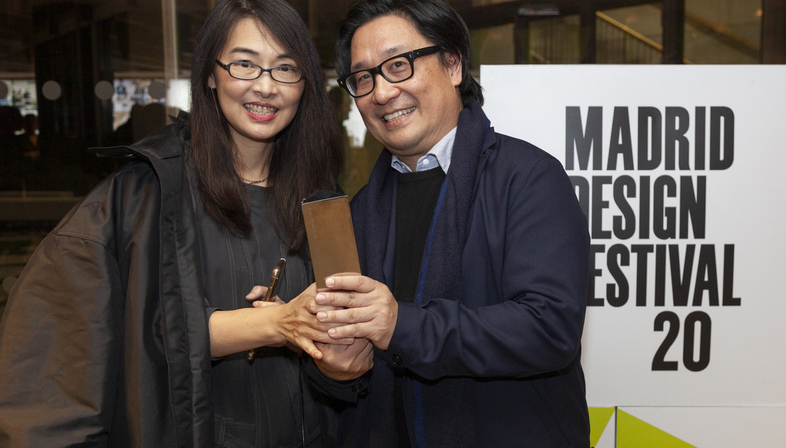 The season of the year dedicated to design has begun. The first stage in this series of events that mustn’t be missed is the 2020 Madrid Design Festival, being held for the third year. Responding to the theme of “Redesigning the World”, with the assistance of the advisory committee, Álvaro Matías from La Fábrica has served up a multidisciplinary programme showcasing the ideas of both leading designers and young professionals.
One of the key events of this full month that transforms Madrid into a cutting-edge space of design and creativity was the Madrid Design Festival Awards ceremony held at the Chartered Institute of Architects in Madrid (COAM) on February 12th. This initiative aims to recognise the work and career of outstanding professionals in the design arena, also casting the limelight on this discipline that transforms our lives on a daily basis. The award also marked the start of over 100 hours of talks, workshops and masterclasses in the MadridDesignPRO professional conference run by the Festival.
The 3rd Madrid Design Festival Awards recognised the work of industrial designer Giorgetto Giugiaro, architects Neri&Hu and graphic designer Bruno Monguzzi. Giorgetto Giugiaro (Garessio, Italy, 1938) has mostly linked his career as a designer in the automotive world, working for big brands like Ferrari, Bugatti and BMW.  He is the creator of highly representative models, including the Volkswagen Golf, the Fiat Panda and the Seat Ibiza.  Lyndon Neri (Philipinnes,1965) and Rossana Hu (Taiwan, 1968) are the founding partners of Neri&Hu, an international interdisciplinary architectural design practice based in Shanghai, China. They are responsible for projects such as The Walled, the New Theatre of Shanghai and the Suzhou chapel, some of which we will be showcasing in the next few weeks. Bruno Monguzzi (Mendrisio, 1941) is a graphic designer, typographer, photographer and teacher.  In 2013 he was appointed Honorary Royal Designer for Industry by the Royal Society of Arts. His creation of the visual identity of the Musée d’Orsay is one of his best-known projects.
The Madrid Design Festival Awards emphasised the importance of design in our daily lives, demonstrating how ubiquitous it is in every moment of our life, from the cars we drive to the spaces we move around in and the graphics we are exposed to.
This also includes the exhibition called MARCA, Design Collection Made in Torino, the Italian city of Turin, part of the UNESCO Creative Cities Network. MARCA was invited to MDF20 and you can visit it at Central de Diseño_DIMAD until 27 February. The exhibition is formed of a collection of everyday objects made by designers and manufacturers based in Turin.  The project is promoted and supported by the Turin Chamber of commerce, in cooperation with the Piedmont Agency; it was conceived and curated by Barbara Brondi & Marco Rainò. The objects are supplied in an assembly kit and they can be customised by the end user who in this way becomes a part of the creative act. This is because the actual act of assembling the various components - which can be put together in a variety of different combinations - gives the user the opportunity to reinterpret the object and make it uniquely theirs.
Another must is the Festival OFF platform with its abundance of venues. There are 62 venues for this third Madrid Design Festival, including bespoke spaces and restaurants, in addition to the Festival programme: design galleries, shops, studios, workshops, restaurants and pop-up shops showcase their distinctive traits through a range of activities, including installations and ad hoc exhibitions, really spreading design city-wide until the end of the month, and who knows, maybe even beyond! 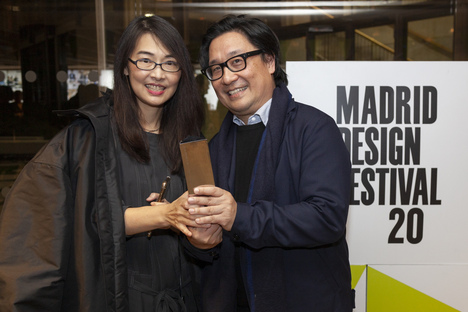 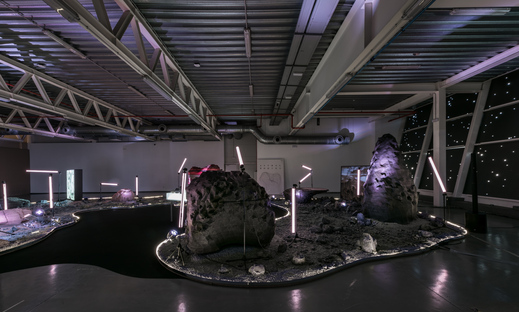 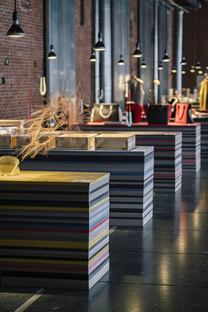 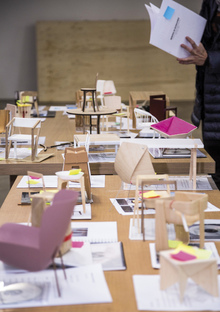 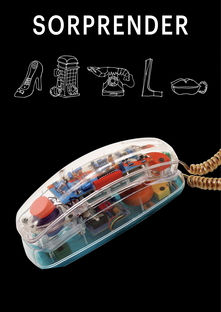 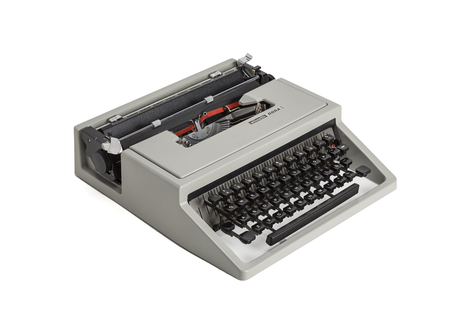 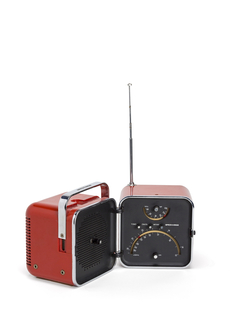 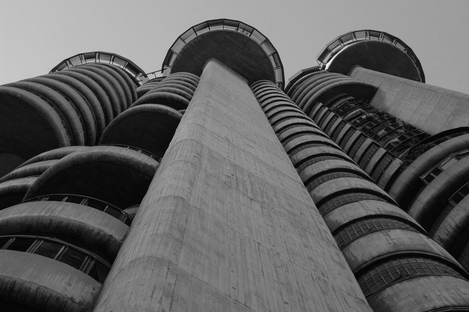 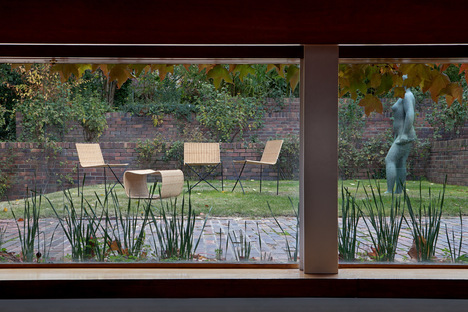