Christmas is almost here, and we're still on the lookout for gifts. 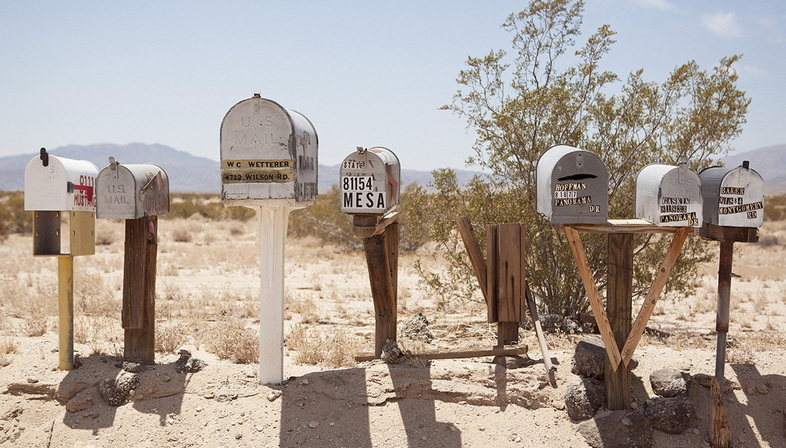 Christmas is almost here, and we're still on the lookout for gifts. What better than books, even in the era of the internet and the digital world, evergreens because of the timeless charm of a real book as an object of sensual pleasure.


Let's start with a publication that carries quite a bit of weight. A few weeks ago, Taschen publishers released a new version of “Julius Shulman. Modernism rediscovered”, a smart pack of three books containing more than 1000 photos of 400-plus buildings, all from Shulman's personal archives containing more than 260,000 pictures. Each and every photograph was personally selected by publisher Benedikt Taschen and offers a visual journey through 20th century modernist architecture on the West Coast of the US, in this edition also venturing across the rest of the United States, as well as through Mexico, Israel and Hong Kong. All Julius Shulman's photos share his special eye for space and situation, for composition and atmosphere.
We're still in America with our second book too. “Obtain-ium” by Italian photographer Nicola Carignani is a narrative of his journey in the Joshua Tree zone between California and Arizona. The name “Obtain-ium” is an invented word coined by the word obtain - in this case obtaining abandoned objects found in the desert or in local thrift stores or even from dumpster diving - and the suffix -ium often used in the names of elements. This is a narrative of upcycling objects, ideas, survival strategies of this odd “tribe” living in this habitat, tangible in the book itself, which is made from recycled materials, rendering each of the 250 copies a one-off special edition.
“Re-Act. Tools for Urban Re-Activition” published by Gianpiero Venturini and Carlo Venegoni for Deleyva Editore is the book for urban planners and anyone interested in bringing urban spaces to life again by re-using and re-appropriating them. The book uses an interdisciplinary approach to present interesting examples of local interventions all over the world, by interviewing the experts and players, to become a real field guide.
Last, but certainly not least, a book based solely on words “Weiwei-isms”, quotes of the thoughts of acclaimed Chinese artist and activist Ai Weiwei whose retrospective is currently on show in Palazzo Strozzi, Florence (link). A selection of quotations and thoughts on key aspects the artist's work, politics and life, from freedom of expression to creativity, new input for a thorough reflection on the power of art in both the political and the social field. 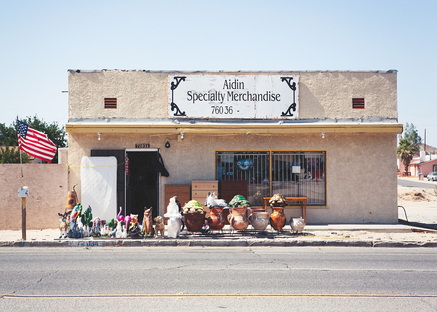 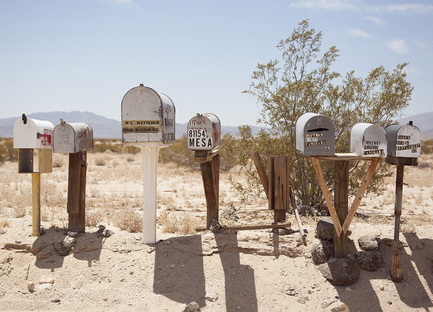 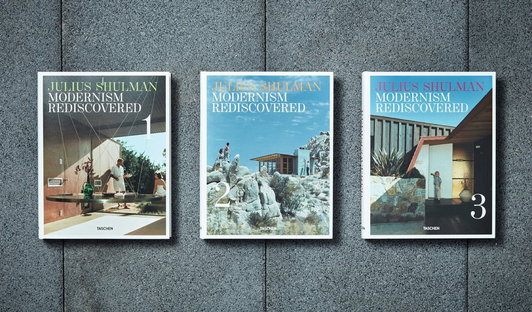 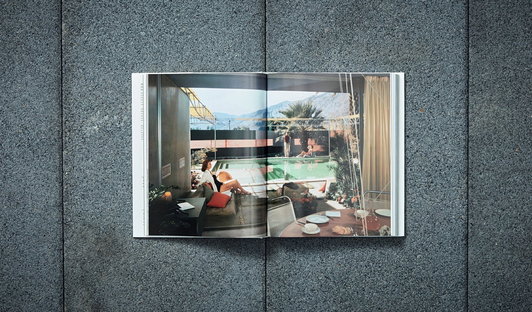 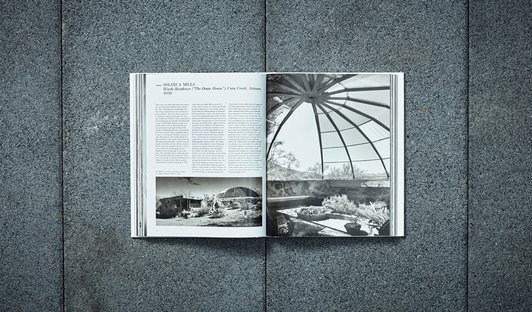 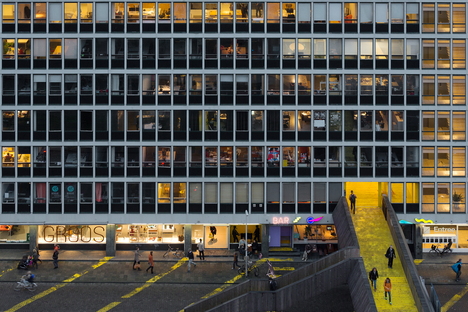 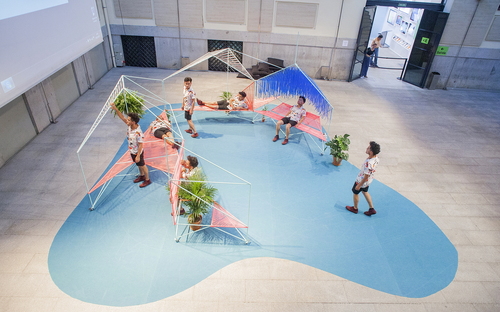 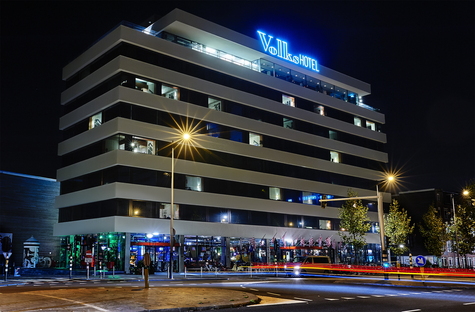