Spanish-based art collective Luz Interruptus has come up with yet another of their signature installations, this time in Washington D.C., exploring the right for all human beings to have access to water. An increasingly hot topic that the Spanish creatives have addressed with standout visual impact while keeping the environmental impact to an absolute minimum. 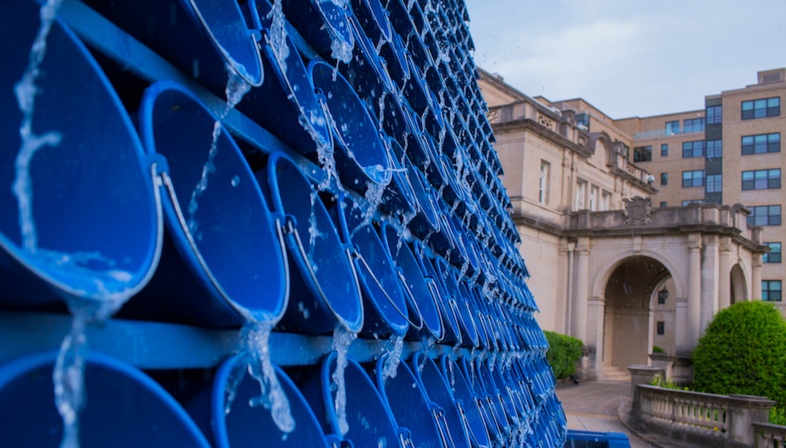 Spanish-based art collective Luz Interruptus has come up with yet another of their signature installations, this time in Washington DC, exploring the right for all human beings to have access to water. An increasingly hot topic that the Spanish creatives have addressed with standout visual impact while keeping the environmental impact to an absolute minimum.


Let’s go fetch water. What might sound like an amusing invitation for many of us, for millions of people all over the world it is, instead, the most important occupation in their day: walking for hours to get to a spring or a well of drinking water, fill their containers and take it back home for everyday use. An activity that engages women and children in particular, so kids often have to miss school because it’s more important to fetch water and it takes up so much of their time.
With their latest installation in Washington D.C. called “Let’s Go Fetch Water”, situated between the former residence of the Ambassador of Spain and the Mexican Cultural Institute, the Spanish creatives from Luz Interruptus have constructed an artificial waterfall. A waterfall consisting of a wooden structure and plain-looking, blue recycled plastic buckets, similar to those used around the world to fetch the water for a family’s basic supply. The installation looks a bit like an oversized tent and is based on a closed-loop system so as not to waste a single drop of this precious resource that is fundamental to our very survival. Their installation is part of the programme called “Human Right to Water and Sanitation” on the agenda of the two institutions.
During the day, the sound of the water slowly dribbling down, filling the buckets, then overflowing from one bucket to the next mingles with the sounds of life on the street. But at night, when it is all lit up, the structure emerges from the context more clearly and stands almost as if it is challenging the backdrop provided by the stately buildings in the zone. A reference to the fact that here, in Washington D.C., like in almost all of the first world countries, we take running water in our homes for granted. A privilege that we really don’t realise as such, unless somebody - in this case Luz Interruptus - points it out to us.
As is their wont, the Spanish artists turn their information into something elegant and add a touch of enjoyment; they don’t point their finger at anyone or anything in particular, instead they use an almost playful approach, which is also clear from the installation’s name.

The artwork was completed using wood and buckets made from recycled material. It was difficult to source these buckets because plastic is so easy to bring in from China and no one ever considers manufacturing it, let alone with recycled material.  But in the end, the artists found a local manufacturer and were, therefore, able to complete the structure. When Let’s Go Fetch Water is dismantled on  27 September, all the material will be recycled. The wood will be repurposed for new constructions and the buckets will be delivered to a company that will grind them up and turn them into a raw material to make new products. We hope they will be turned into new buckets.

Project: Luz Interruptus - https://www.luzinterruptus.com
Location: Washington D.C.
Installation from 16 May to 27 September 2019
Images: David Keith, Melisa Hernández
Luz Interruptus thanks the Embassy of Spain in Washington D.C. and the Mexican Cultural Institute of Washington D.C. for making room for them in their fence and in their programme, this year dedicated to the “Human Right to Water and Sanitation”. 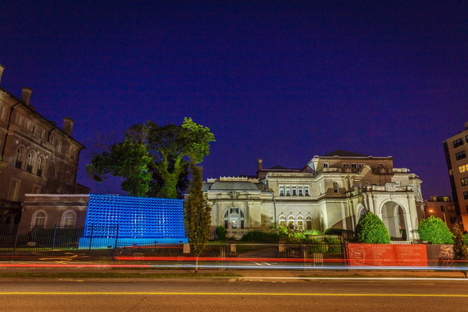 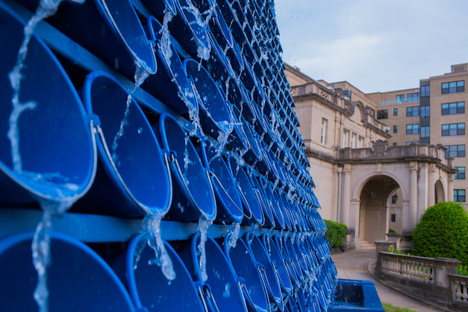 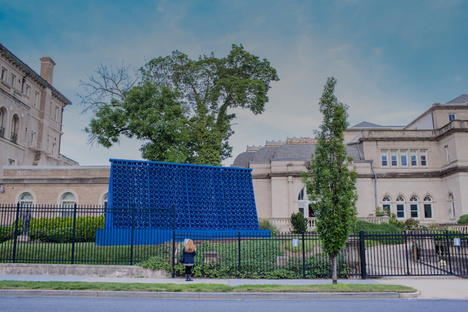 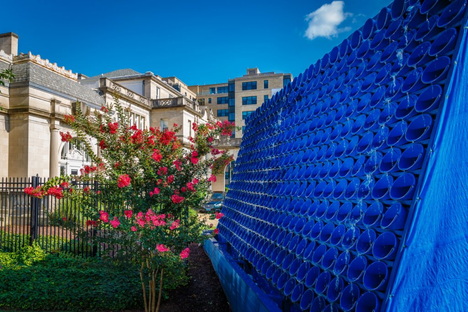 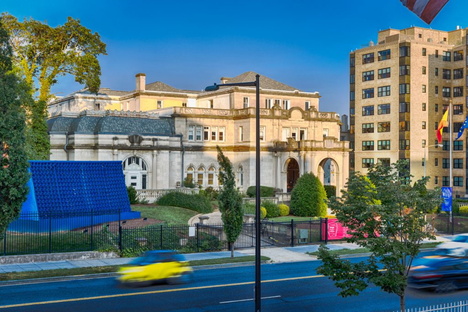 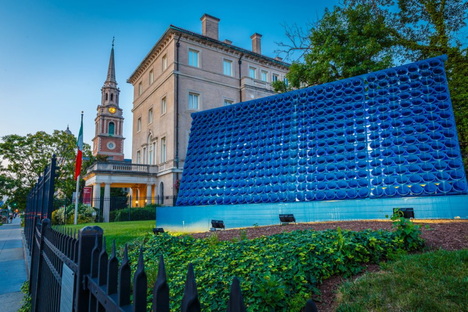 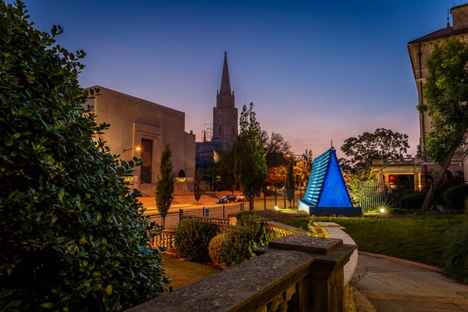 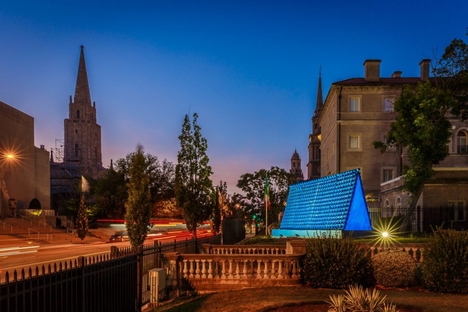 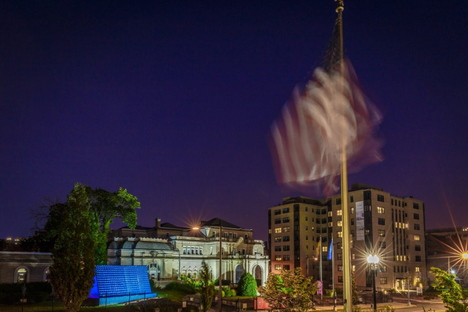 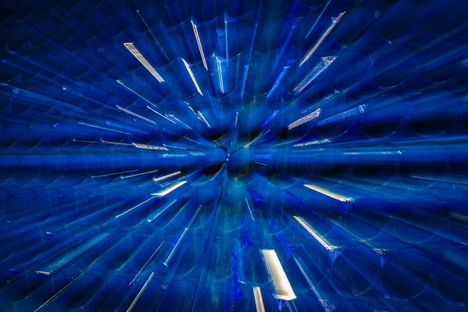