A road paved with solar panels has become a reality in France, where Colas built a test stretch in Normandy, with the Wattway initiative. 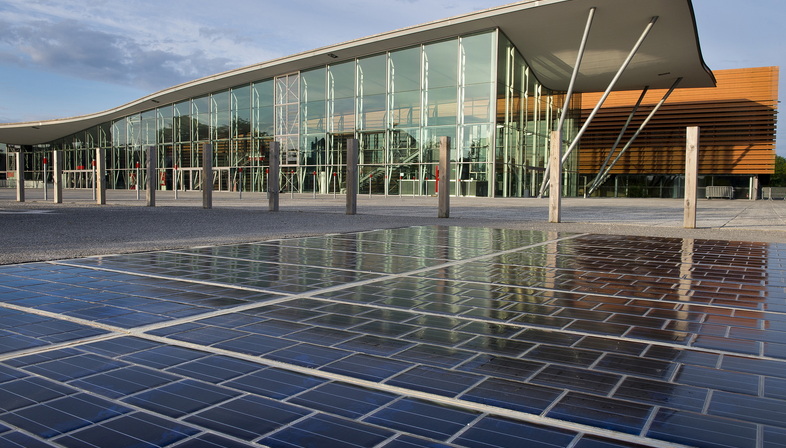 A road paved with solar panels has become a reality in France, where Colas built a test stretch in Normandy, with the Wattway initiative. So, the road has been turned into a smart element for a more sustainable future.


Normally you wouldn't put roads and sustainability in the same sentence, but in fact attempts are already being made to use carriageways for clean energy, like the “Solar Road” in the USA or the bicycle track made of solar panels in the Netherlands.
And French company Colas has made a concrete step towards a “greener” future with Wattway. A road paved with solar panels. It is estimated that a one-kilometre stretch of road paved with these panels can generate enough energy to power street lighting in a town of 5000 inhabitants, or that 100 square metres of panels can supply enough power for an electric car to cover 100,000 kilometres.
The Wattway project dates back to 2005 and was developed by Colas in partnership with the French National Institute for Solar Energy (INES). Presented during the COP 21 in Paris in 2015, it won the “Climate Solutions Award”. This is a real response to the increasingly pressing need to produce clean energy, without impacting the landscape by building infrastructures and plants, since this option simply paves already existing roads.
So the first, one km-plus Wattway stretch of solar paved road was inaugurated a few weeks ago in Normandy, France. And that's not all, in Georgia, USA , the first “solar” road has been built and powers the tourist office of Georgia West Point.
The French ecology minister is backing and promoting the Wattway initiative, a key step towards a clean energy future, which exploits otherwise largely unused surfaces. 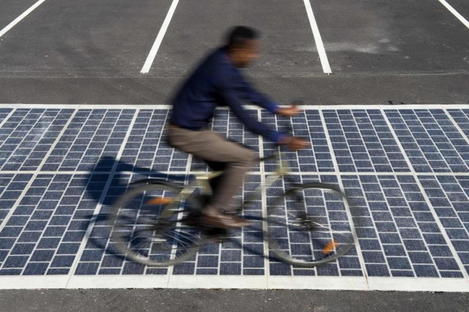 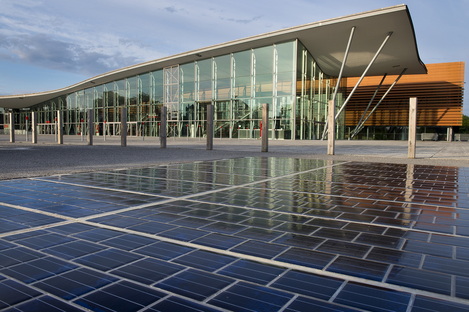 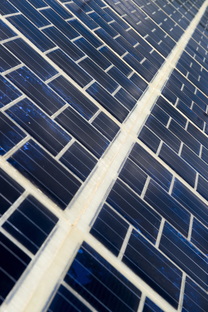 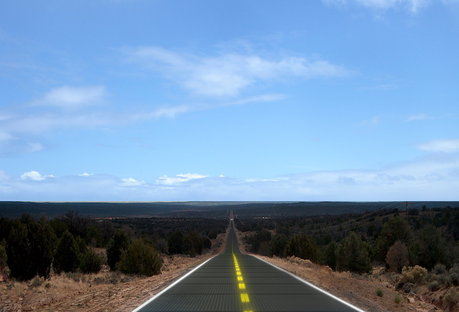 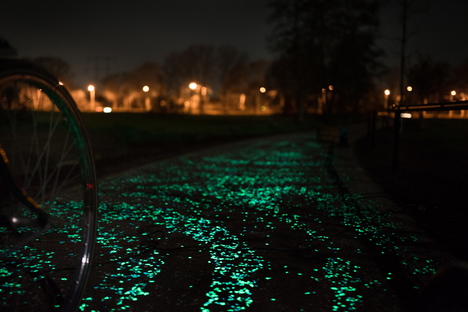