ITAR and urban revamping in Paris 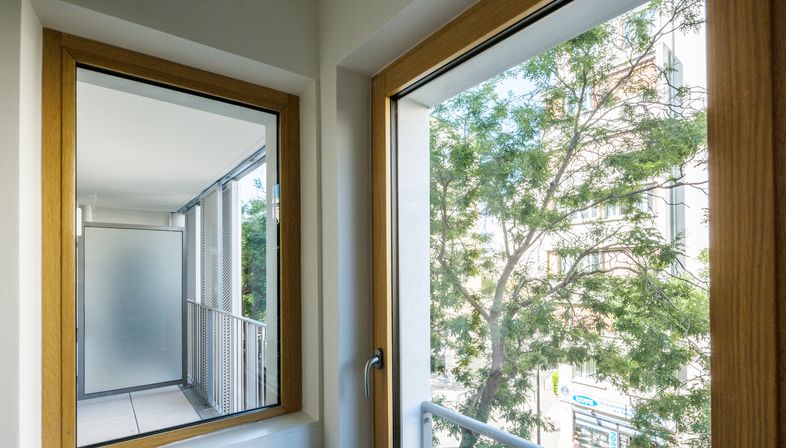 ITAR - Ingrid Taillandier Architectures - has designed the “Pyrénées” project in Paris. A 7-storey building with 28 apartments, commercial spaces and shared-use areas engaging with the existing buildings, reaching out with interacting and streamlined architecture. 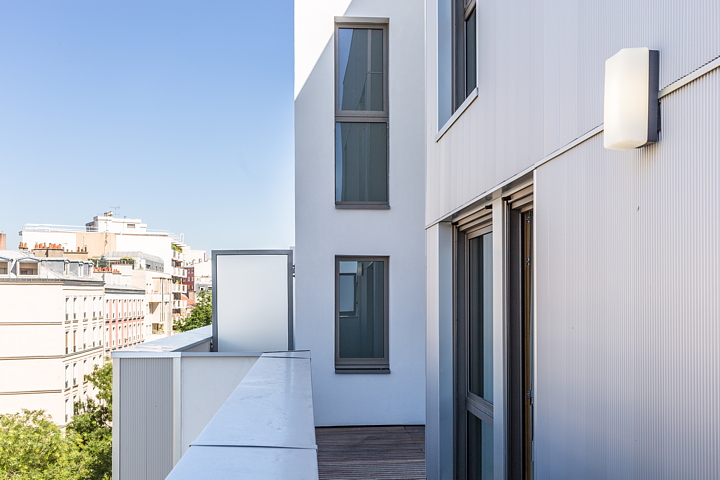 It's not at all simple to build in a city like Paris. You need to keep in mind the densely populated context and create accommodation and multipurpose spaces where the architecture needs to meet both urban planning requirements and tight budgets, all without comprising aesthetics and environment. 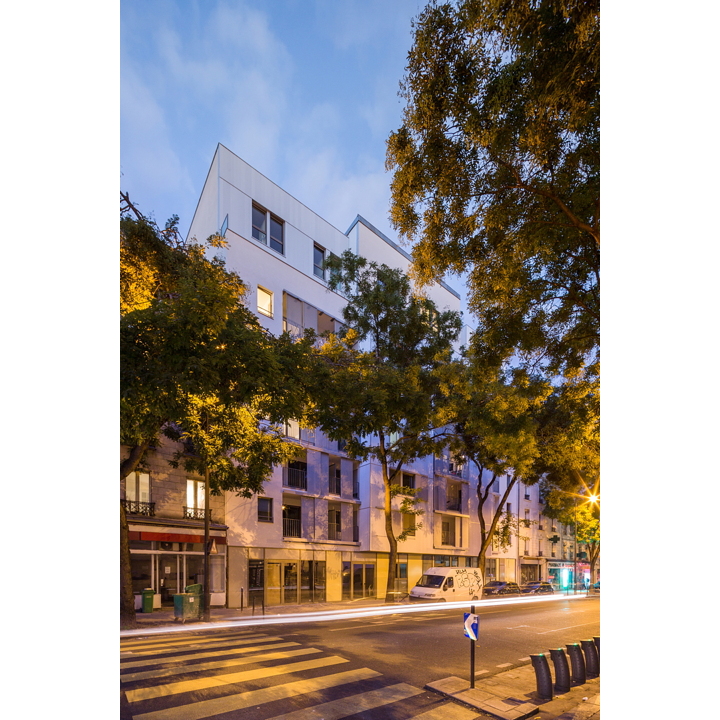 Ingrid Taillandier, founder of ITAR architecture studio, with the project on Rue des Pyrénées in the northeast area of Paris (XX arrondissement), has designed a seven-storey building - two floors taller than the rest of the neighbourhood - without disturbing the urban balance thanks to the divided facade that lightens the building's visual impact. 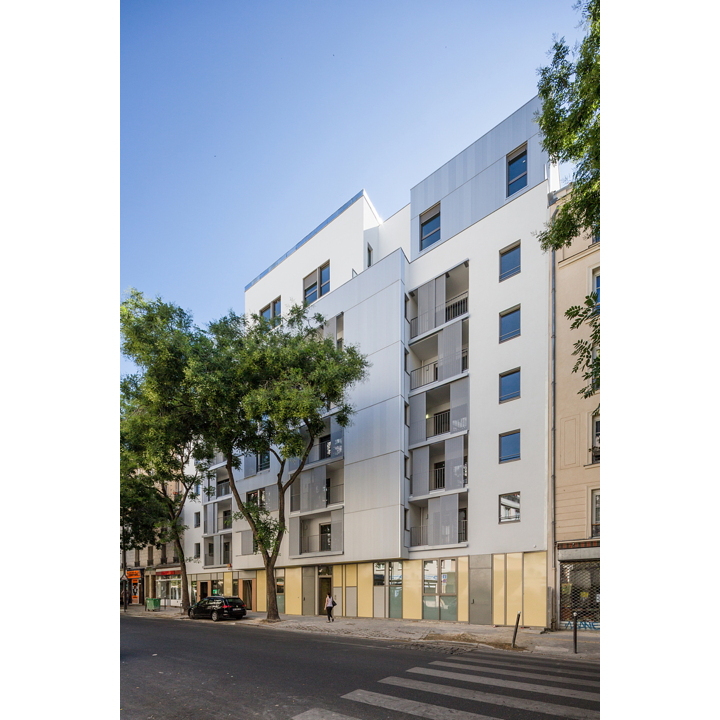 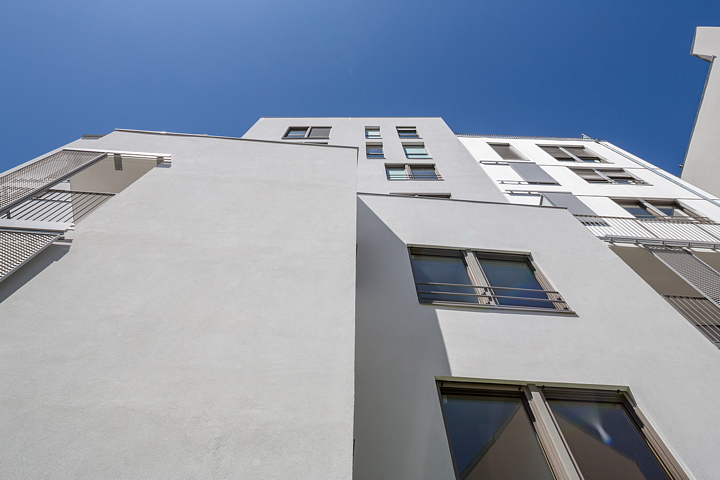 The result is a a sequence of solids and voids: a very bold ground floor engages with the existing environment, followed by a 5-floor central body that in turn is capped by the 6th and 7th floors, set back from the main facade and looking like rooftop apartments. 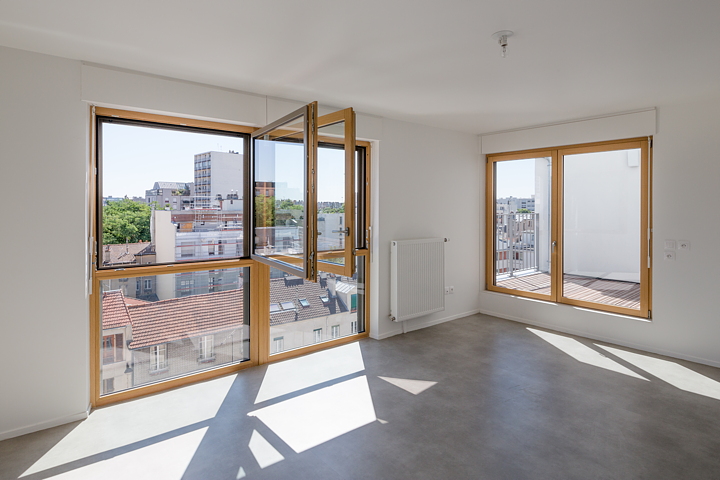 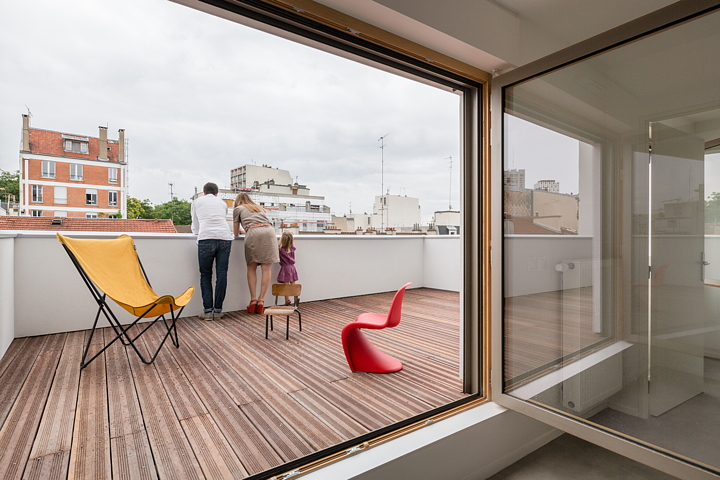 Since Ingrid Taillandier established ITAR in 20016, it has mainly specialised in designing multi-family housing and it doesn't just limit itself to communicating with the neighbourhood - in this case Belleville - but also integrates environmental aspects into the process and the completion of its works. So much so that ITAR's “green” design has given the Pyrénées project BBC certification as a low energy consumption home, in other words the average consumption of primary energy here is no higher than 50kW/m2 a year per unit; this standard has been in place since 2013, and is three times lower than the regulations effective in 2005! 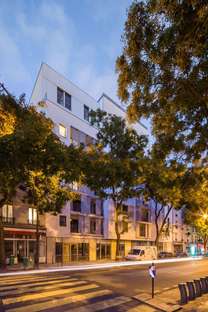 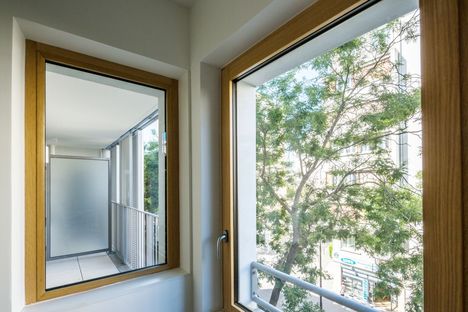 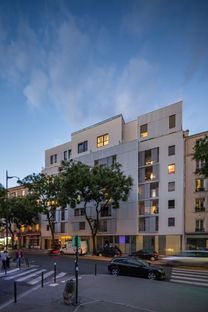 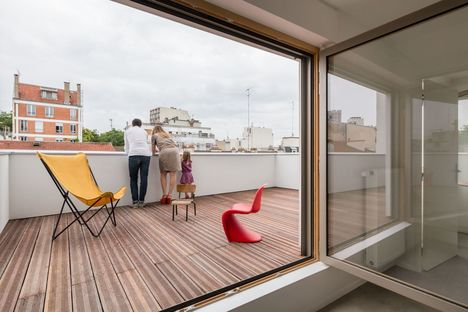 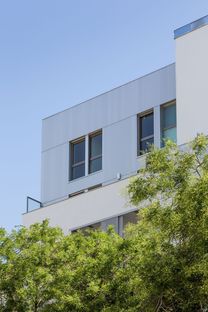 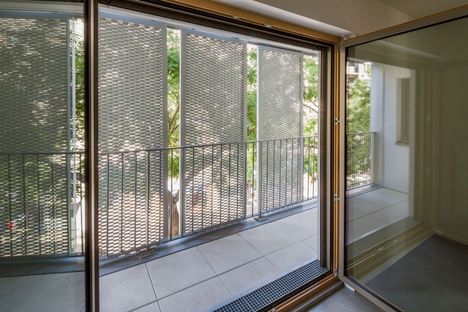 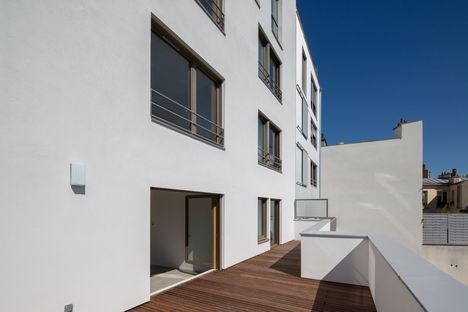 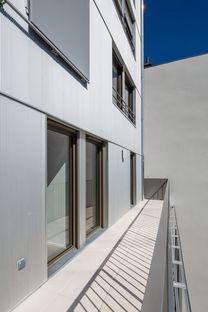 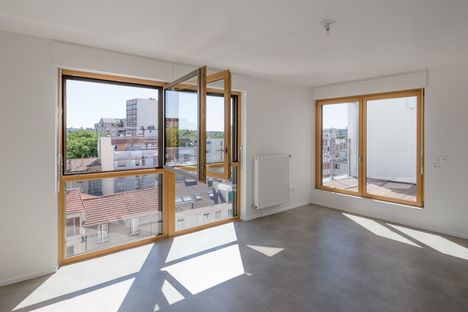 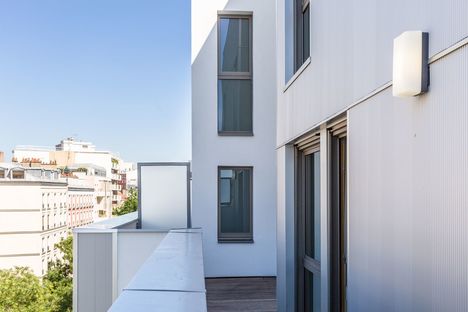 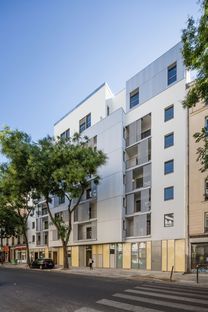 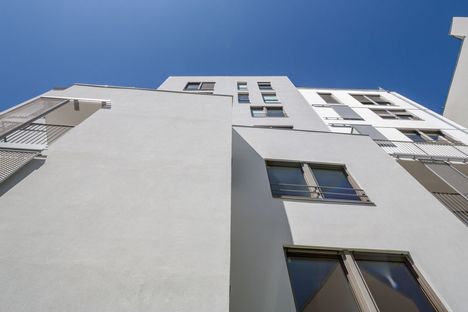 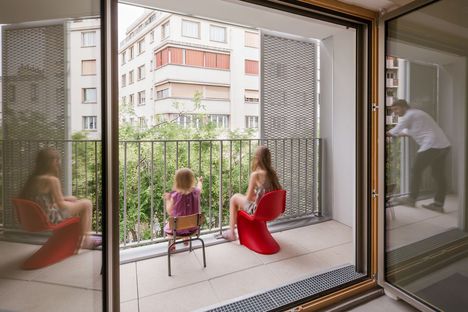 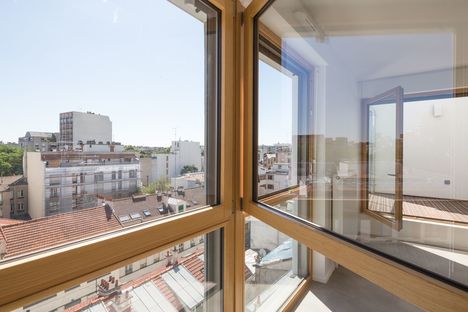 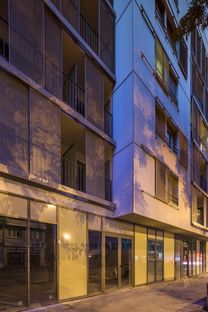