After its success in 2014, the International Ocean Film Tour – an outpouring of love for the oceans, fundamental ecosystems for life on planet Earth – is heading off for the second time. 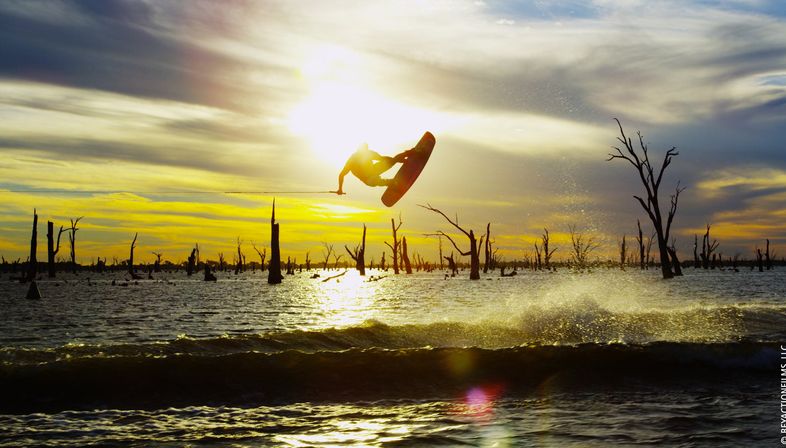 After its success in 2014, the International Ocean Film Tour – an outpouring of love for the oceans, fundamental ecosystems for life on planet Earth – is heading off for the second time. These films are about the world of diving as well as other water sports, where people interact with nature. 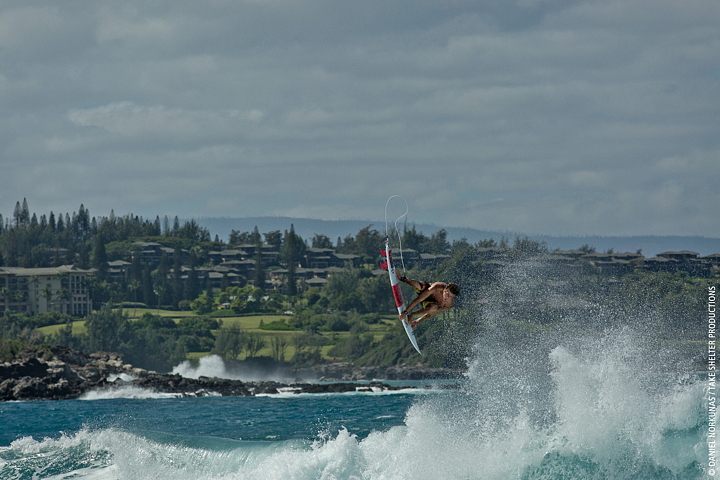 The International Ocean Film Tour has set out from Hamburg, where the second edition was presented and in addition to Germany, it will head to The Netherlands, Luxembourg, Italy, Switzerland, Austria, UK and Scandinavia, where it will end on 28 May. 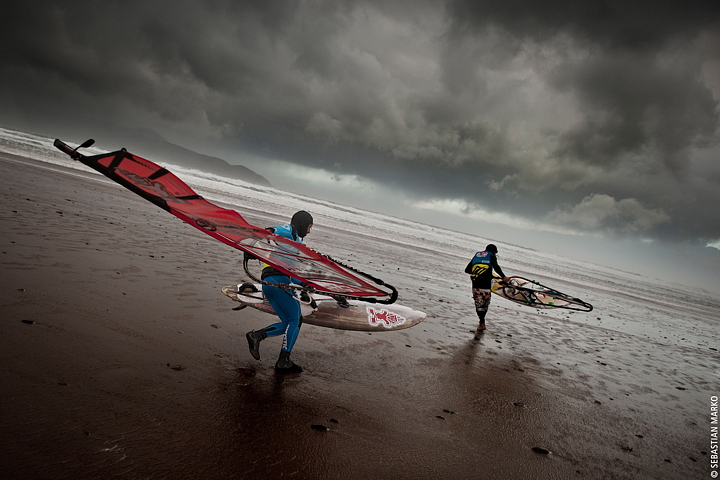 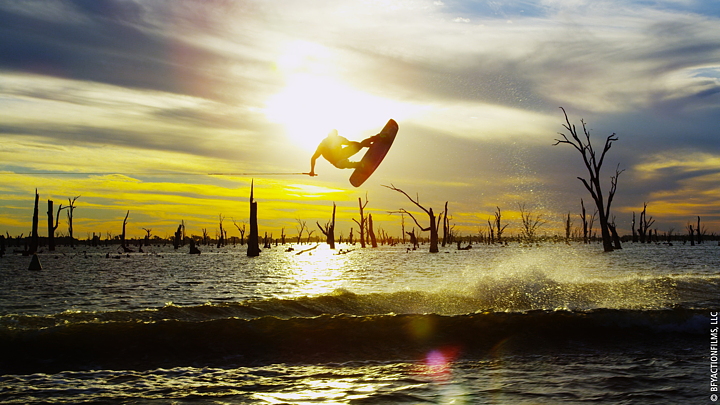 A film festival all about oceans – fundamental ecosystems for our survival on earth. Six documentaries were selected for a total run time of 120 minutes. Four of them are about how people interact with nature through water sports, from crossing the Indian Ocean in a rowing boat in “And then we swam” to “Red Bull Storm Chase” that follows windsurfers looking for the perfect storm, to “Attractive Distraction” documenting the best surf spots around the world, and “Prime” about Wakeboarding. 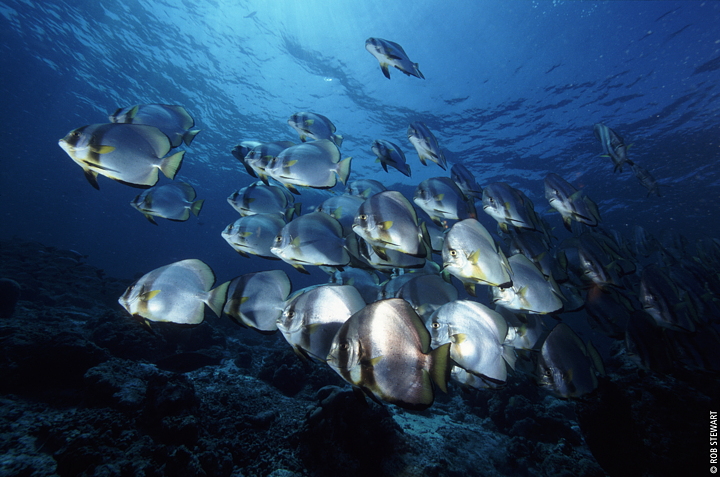 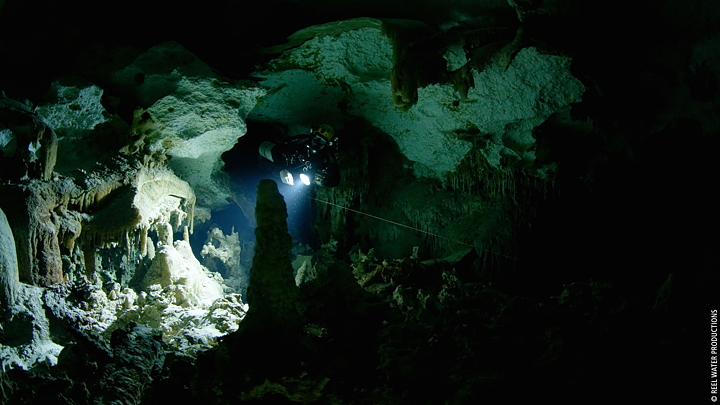 The other two documentaries are strictly environmental: “(R)Evolution” shows the danger of the collapse of ocean ecosystems, while “The Crystal Labyrinth” shows us the “blue holes”, underwater caves in the Bahamas. 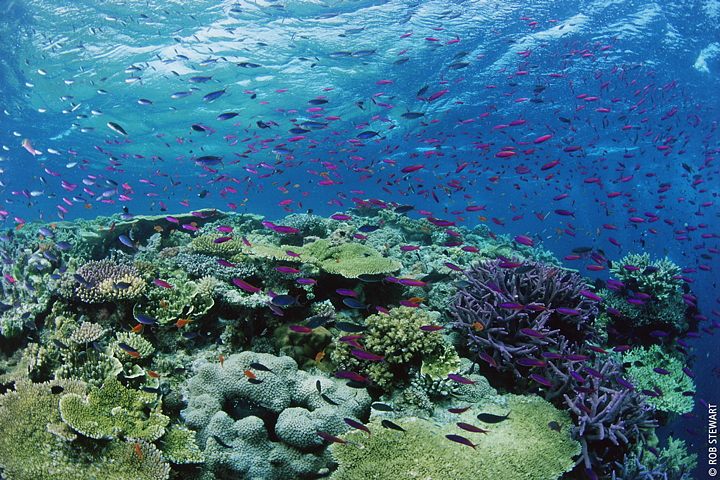 The second International Ocean Film Tour exploits the huge impact of visual communication to drive public awareness of the ocean environment to make them more respectful and protective of the real source of life on our planet. The fact is that our oceans are not only habitats of a huge variety of flora and fauna and extremely important for the food chain, they also produce 50% of the oxygen on Earth! If the oceans collapse, the terrestrial ecosystems will also collapse. 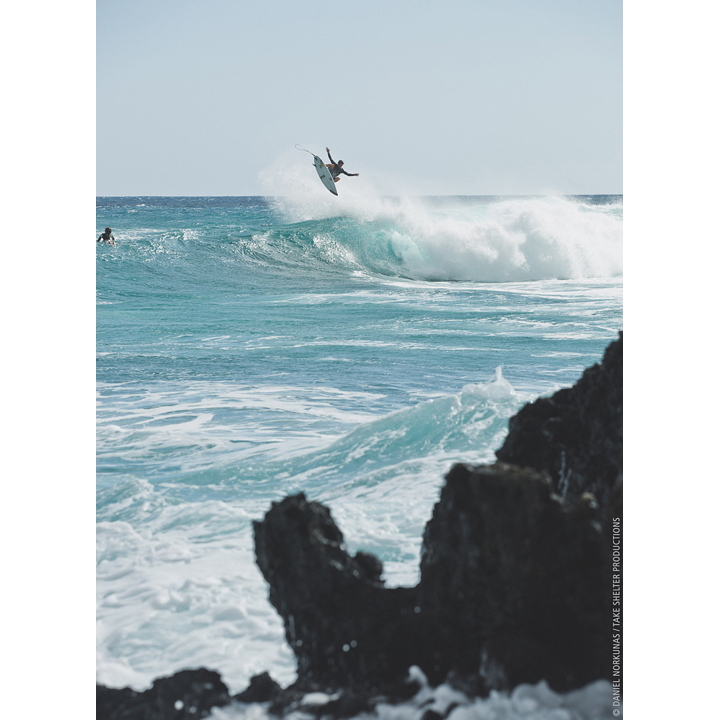 You can find out the tour’s European venues and dates on the International Ocean Film Tour website. 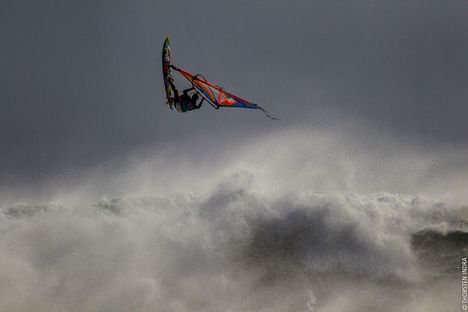 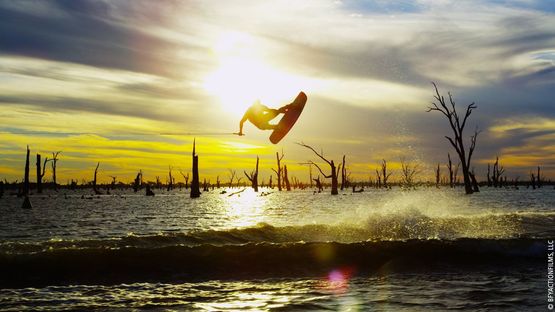 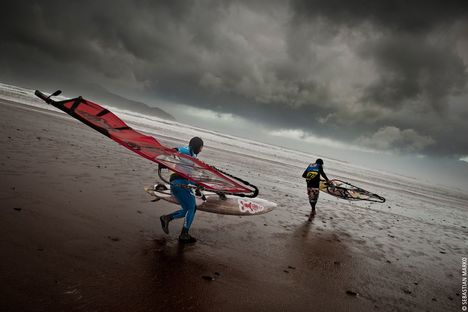 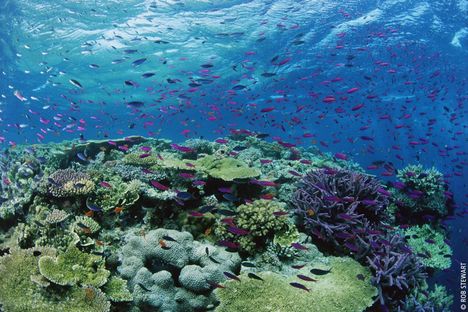 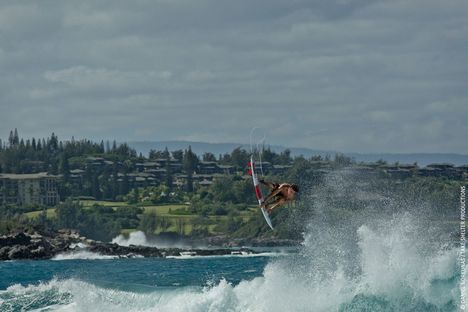 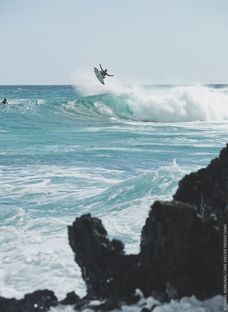 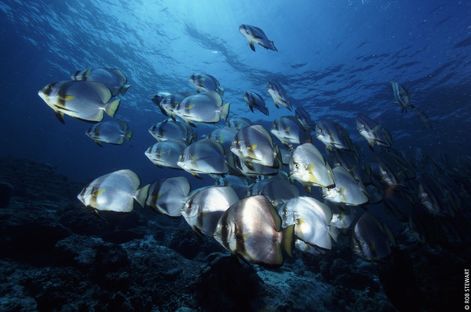