The makeover of the Yule Mountain Boutique Hotel in China

The architects from the Chinese firm, Continuation Studio are the brains behind the renovation and extension of the Yule Mountain Boutique Hotel in the Tianmu mountains in Hangzhou province. Their project has made the landscape the focal point of the architecture. 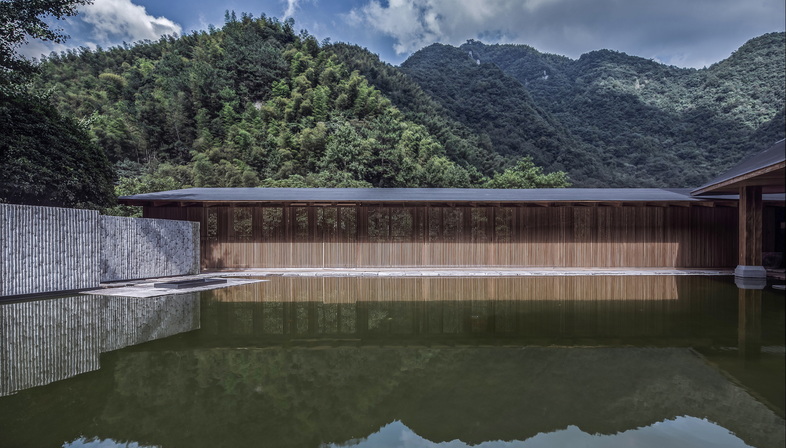 The region around Lake Tianmu, China is also known as the Lin'an Taihuyuan Scenic Area, which first became a popular tourist attraction in the 1990s. The traditional Chinese farmhouse style was all the rage in those days and many of the accommodation facilities of the time reflected that. This now-renovated hotel was no exception, with its imitation blue brick veneers, flush gable roofs and exquisitely carved wooden doors and windows.
The structure that was given a complete makeover by Hangzhou-based Continuation Studio, founded by Fan Jiujiang and Zhai Wenting in 2015 - the Yule Mountain Boutique Hotel - is located on the Taihuyuan creek, framed by the Tianmu mountains. The rooms of the original, 4-storey hotel all faced onto the provincial road leading to the hotel. Unfortunately, this orientation of the old construction meant that the stunning scenic mountain backdrop and creek ended up only being a backdrop rather than a delightful added value that guests could enjoy.
The concept behind the hotel makeover was to reunite the hotel complex with the landscape by streamlining the architecture and building a special, intimate connection with the nature around it. Of course, it all had to be in line with local regulations that restrict the number of hotel rooms for every facility to 15.
Following the lie of the land, the designers divided the original space into three parts: the most outlying part includes the provincial road, the entrance and the parking area; the second part - essential to feel the atmosphere of the location - is the inner courtyard, isolated from the outside world and comprising a pool with the mountains reflected in the water. The third part encompasses the outdoor areas overlooking the mountains themselves, where terraces and platforms have been added for events and socialising.
The sloping roof of the original structure was converted into a flat roof. The solid timber pillars in the pool courtyard supporting the first floor and the new cantilevered balconies on the 3rd-4th floor lighten the visual impact of the main building. The interior layout was completely reorganised and now has a sprawling sequence of twists and turns and a timber-slatted pavilion that successfully deflect traffic noise. At the same time, the new layout opens up new viewpoints of the mountains, encouraging mutual interaction between the attractive architecture and the magnificent nature.
The end result is a contemporary hotel that blends into its context. The clear, geometric lines mirror the surrounding mountain slopes; the materials used, including local timber for the screens, and all the connecting elements reference the natural colour palette of the surrounds. The location’s rediscovered intimacy makes for a really relaxing stay.
The architects from Continuation Studio say it took longer than planned but they are very satisfied with the results, obtained also through the proactive involvement of the owners and the support of the local government. But the best thing about the makeover is that this completely transformed hotel now attracts more high-end guests, which has an objectively positive effect on the life of the owners who put their faith in these young designers! 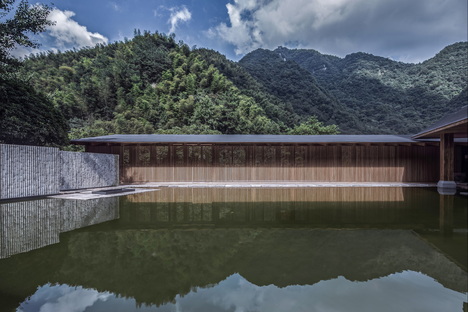 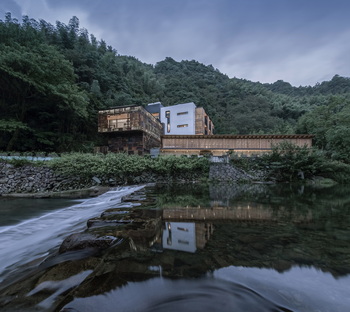 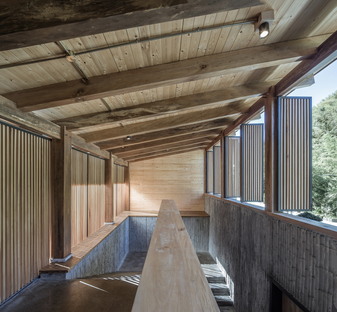 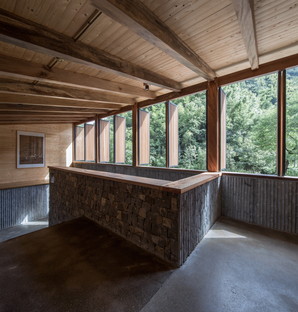 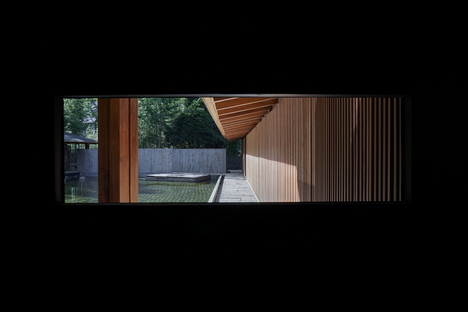 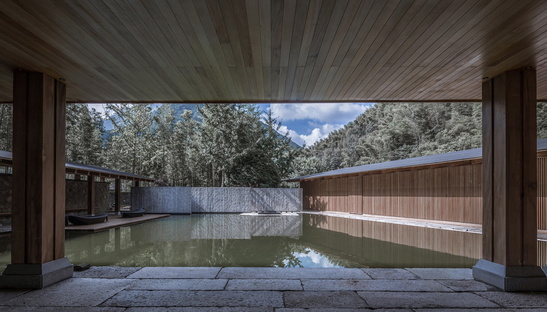 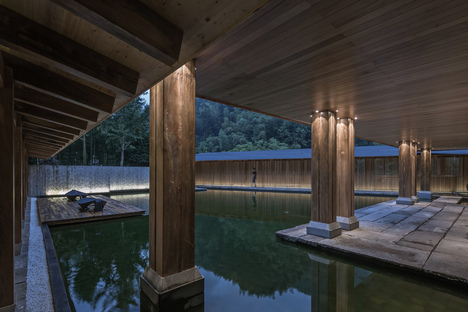 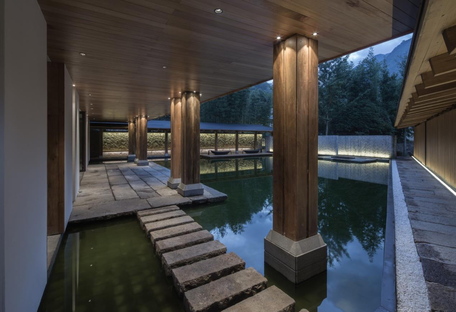 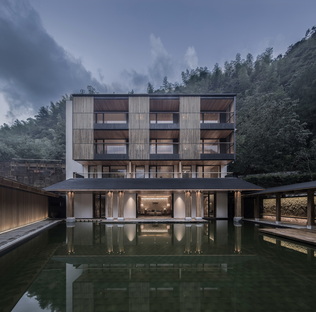 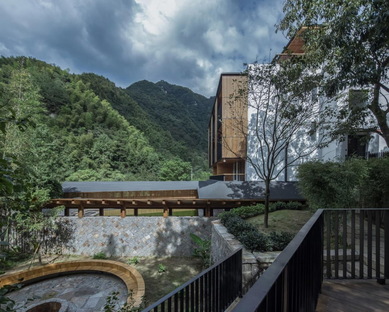 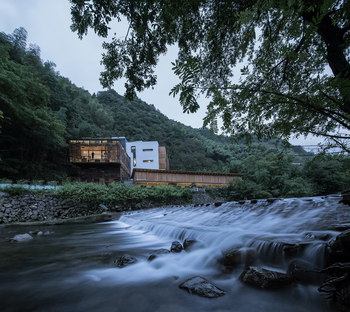 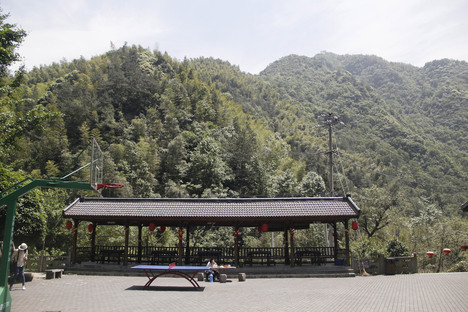 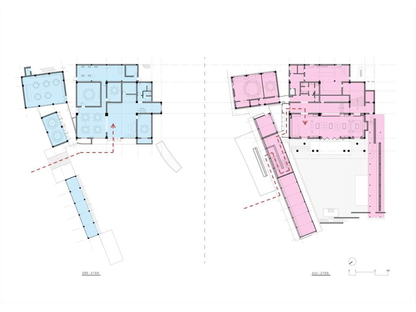