Zollverein, the former coal mine and cokery in Essen, Germany that houses a park by the same name is now a UNESCO World Heritage Site. 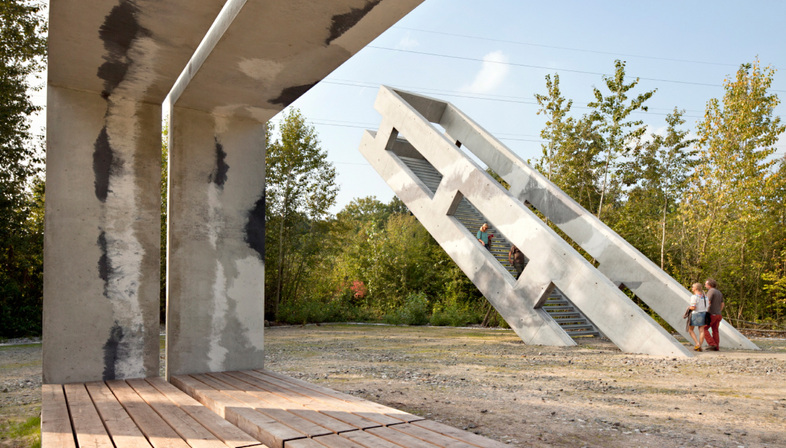 Zollverein, the former coal mine and cokery in Essen, Germany that houses a park by the same name is now a UNESCO World Heritage Site. The park itself is an extraordinary example of how it is possible to turn an 80-hectare brownfield into an unusual landscape, an urban park.


We often talk about urban parks as the green lungs of the cities, as places where the community can take time out and get close to nature. One of these is Zollverein Park in Essen, in the Ruhr Valley, Germany the result of an unusual landscaping intervention if we compare it with our expectation of a green area like this. Because you won't find any artistically planted flowerbeds or traditional areas of relaxation with street furniture here.
The programme for this park strives to incorporate the existing structures and to accentuate the architectural and industrial legacy. The architectural interventions in the landscape are very rational and minimal and the park maintenance is very clear and specific - basically, it's left to its own devices, on the basis that everything is born from nature that will gradually take back what had been hers, to begin with.
The Zollverein Park adventure began in 2005, when the Planergruppe Oberhausen interdisciplinary collective won an international competition called by the public entity with the aim to turn the site into a city park, that honoured the heritage, offered space for large scale tourism and respected the so-called industrial nature.
Now, they've collated this experience in a book called “Staub, Stille und Spektakel” (Dust, Silence and Spectacle). The authors, who had a number of different roles in completing the park, believed the apparently incompatible contrasts of Zollverein Park play an important part: a versatile park that is born from coal dust and the silence that now reigns supreme after decades of industrial noise. The spectacle is not only formed of recreational activities of the people living around it, the broad cultural offer of the symbol of the postindustrial era now thrives as a world heritage site, a design and art centre and, aneducational institution and an event location, visited by more than 1 million people every year.
And all those places are housed in a park that is developing like a world in itself in the city of Essen. In the book, the park designers describe a tour of these areas that started out as woodland that spontaneously grew after the mine and cokery were closed, impressive proof of the true power of Mother Nature when she is left to do what she knows best. So, we have a green zone that is not what we expect from a city park, with it’s green spaces surrounded by apartment buildings and high streets, but the complete opposite: Zollverein Park is a park city: commercial, tourist and cultural structures surrounded by woodlands and green spaces.
Andre Dekker, co-author of the book and one of the artists of Observatorium, working in the Ruhr Valley since 2003 to support structural change with art proposals that aim at new visions for post-industrial writes: “For us designers, the park is an area where everything happens and everything can happen... Ten years of work on the Zollverein Park have taught us artists, designers and landscapers that building on Zollverein means accepting and cultivating the absurd. Zollverein Park is an archipelago of paradoxes right in the centre of a mixed-use urban area.”
If you can't go and explore this place and its extraordinary wilderness (over 700 species!)in person, a place that fascinates in every season, then you may buy the book, which includes many fine art photographs, a map and lots of essays. 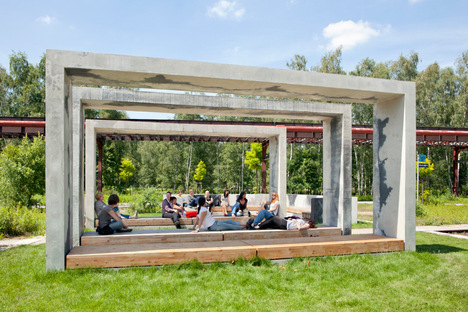 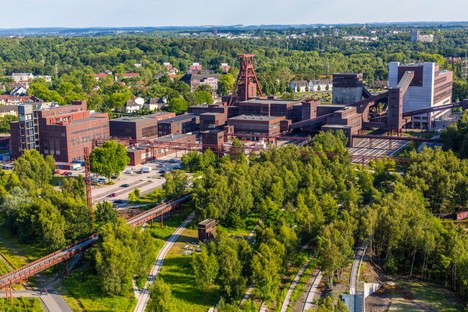 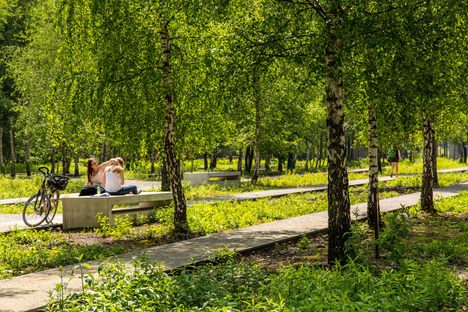 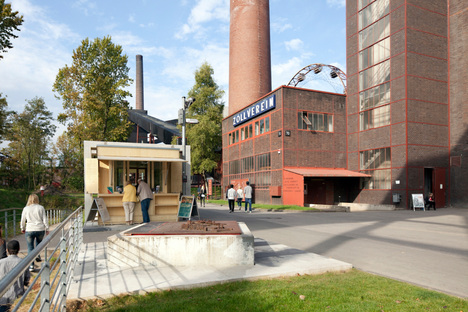 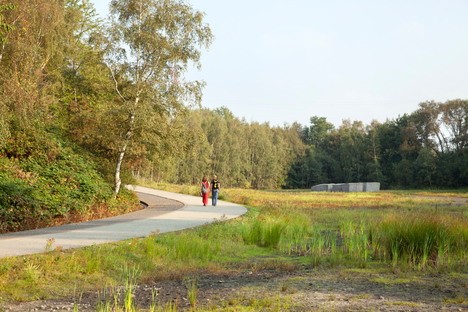 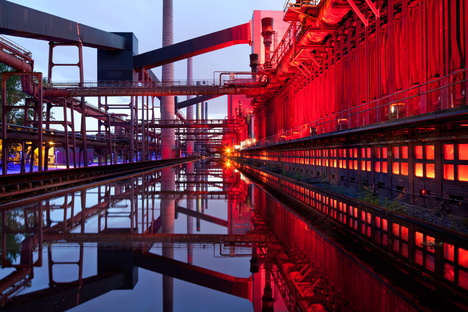 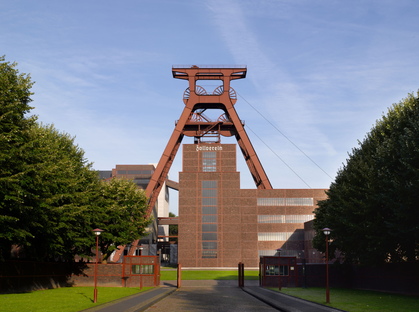