The Mufant in Turin, science fiction and urban regeneration

A former school in an outer suburb of Turin, a place on the edges of reality, as the founders say, has been turned into the location of Turin’s science fiction museum - Mufant. A cultural institution where for 10 years science fiction has been the suburb’s driver of life in the present. 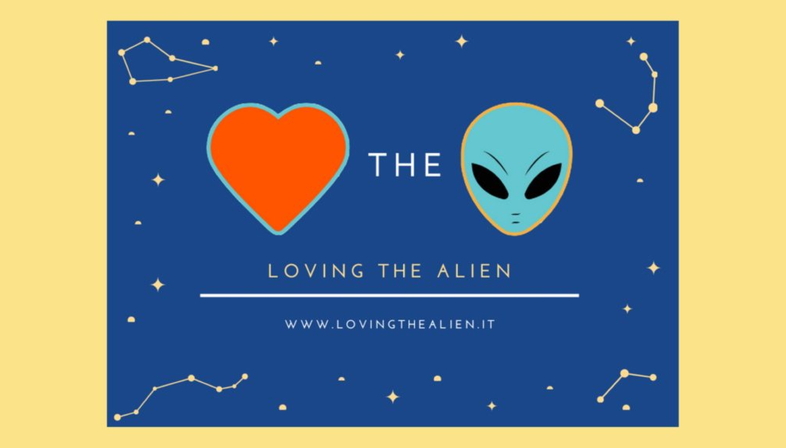 Mufant stands for Museo del fantastico e della fantascienza (fantasy and science fiction museum), a small museum in the city of Turin, and the first one in Italy completely dedicated to fantasy and science fiction themes. It groups together collections that express the fantasy-science fiction genre: literature, cinema, comics, collectibles, hobbies, television, and illustration. Two experts and enthusiasts, Silvia Casolari and Davide Monopoli, founded the museum in 2009 and it was promoted by Riccardo Valla, translator and author of science fiction, and president of the management committee until his death in 2013. So, what we see here is an example of a bottom-up experience because Mufant came about through the voluntary work of its creators and the impromptu participation of all the other contributors.
The container is a former school in an outer suburb of Turin, one of the many empty places left to slowly descend into a state of disrepair. This time, instead, it has been recovered to host a cultural project important at the European level. Its very position led to the founders thinking of it as somewhere “at the edges of reality” and it is both a cultural stronghold and a project for urban redevelopment and regeneration supported by the collaboration of the Fifth District of Turin.
Empty spaces abound in Italy today: decommissioned factories, unoccupied public buildings, closed-up shops, empty cinemas and theatres - an unused heritage. To this end, the Mufant is an example of good practice in an empty space that has been turned into a driver of social change. And here we’re not only talking about outer suburbs, it’s also about cultural genres that are often seen as outskirts, certainly not part of the mainstream. And yet, they are capable of great quality in both style and content.
Mufant was selected after a call for proposals by Co-City, a project by the City of Turin, which in turn won the first call for proposals as part of the European Urban Innovative Actions (UIA) initiative. This has enabled the association to pursue its project to improve the public space around the museum, an area full of potential that now needs a small boost.
Mufant is using the funds to create what they call the “Parco del Fantastico”, where they want to place eight pieces of street art - statues of legendary creatures, monsters, famous characters from fantasy worlds, using this place-making strategy to intensify the connection between the museum and the suburb.  The first of was a three-metre tall iron sculpture of Frankenstein, engraved with a quote from Italian mental-health activist Franco Basaglia, which says: “Seen up close, nobody is normal”, in addition to a Werewolf and Captain Harlock, which will be followed by the Chinese Dragon, E.T., Sailor Moon and others. Mufant also intends to plant curious and unusual plants, drawing inspiration from the huge production of literary and cinema science fiction production on the botanic theme.
With all of this in mind, it has launched a crowdfunding campaign to support the Loving The Alien Fest to be held during the presentation of the refurbished plaza next to the museum from 5 to 7 June 2020. The first edition will focus on “Aliens” and the “Elsewhere”, two symbols of science fiction genres which can be used to raise the social issues that interest the association: social inclusion and urban regeneration of suburbs. To do this, they are partnering with the Turin-based social cooperative, Altra Mente, which works with people with mental disease and is an integral part of the project. 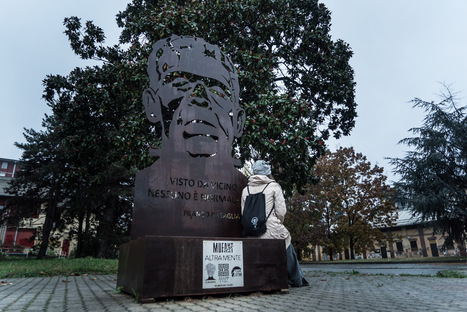 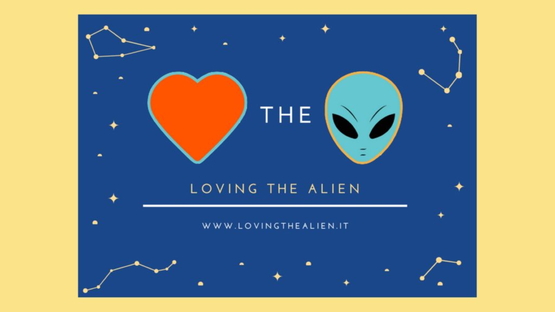 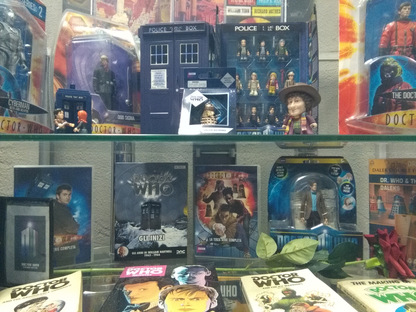 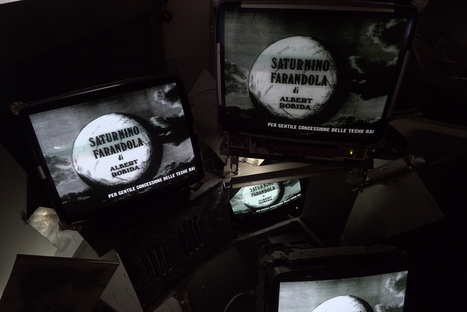 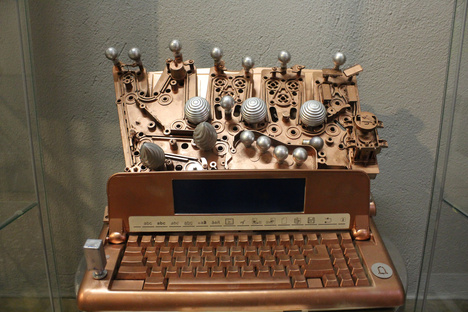 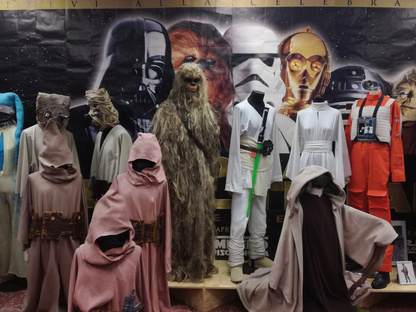 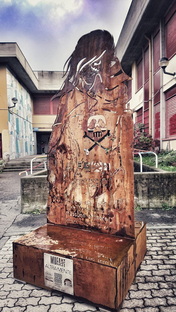 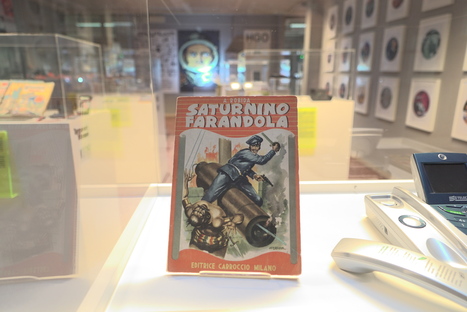