Modernism in railway models on show at the DAM

The exhibition MÄRKLIN MODERNISM – From Architecture to Assembly Kit and Back Again at the DAM in Frankfurt is about the success of railway modelling, a favourite hobby of Germans in the post-war economic boom. 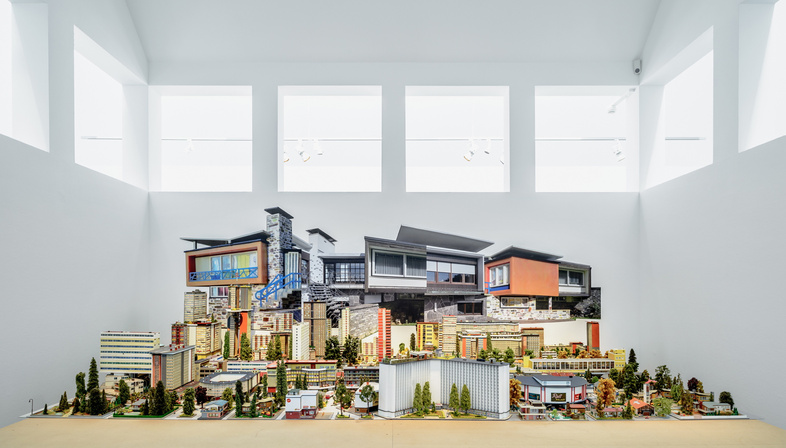 The exhibition MÄRKLIN MODERNISM – From Architecture to Assembly Kit and Back Again at the DAM in Frankfurt is about the success of railway modelling, a favourite hobby of Germans in the post-war economic boom.


Depending on how old you are and where you come from we're sure that at least once in your lives you've come across a model railway. And if you're German, it's quite likely that you know about the model train sets of Märklin, the company established 150 years ago as a small factory making tin toys and now famous all over the world for its model railways.
These train sets, most of which are set up on a large table in the basement or attics of the home of a friend or relative, or even fathers, travelled on tracks that wound through a landscape to scale, complete with natural environments and architecture. Because railway modelling isn't just restricted to a reproduction model train, it embraces everything that helps create the setting for these trains to operate. The manufacturers of these architecture accessories could - and can - draw on the more or less limitless treasure of architecture.
A closer, detailed look at these architecture models sold as assembly kits amazes you even more because of the incredible enthusiasm, the careful study of real examples, like the famous “Villa in Ticino”, a post-war modernism gem that actually existed on the St Gotthard pass. At first glance, this unites buildings for railway modelling with architectural models, but there is a substantial difference: the miniatures that line the railway routes are normally stylised so that they can actually be inserted into the artificial landscape. Of course, they're not subject to building regulations or the laws of structural forces.
Who knows if Faller's “Tower Café” would still stand with the maximum load on the flying roof of the petrol station below it? And who cares if the former East German VERO actually changed the scale of the tower model railway from the train: 1:87 at street level to 1:160 in the upper storeys? What really counts is the harmonious overall impression, without upsetting the hobbyists and proud owners of the assembly kit with overly boring details.
The exhibition MÄRKLIN MODERNISM – From Architecture to Assembly Kit and Back Again at the Deutsches Architekturmuseum (DAM) with the online magazine moderneREGIONAL takes us into this colourful world of model railways, focusing in particular on the modernist movement that here we can enjoy in its more playful and less controversial form. Selected original assembly kits of post-war modernist architecture are compared with their architectural models in the form of large-format photographs taken by Hagen Stier. Two model railway sets bring movement to modern cityscapes and visitors can also enjoy a film by Otto Schweitzer and C. Julius Reinsberg, made especially for the exhibition.
An absolute must for all fans of model railways and modernism in general, an ideal stopover during a tour in Germany, suitable for the whole family!

Exhibition: MÄRKLIN MODERNISM – From Architecture to Assembly Kit and Back Again
An exhibition of the online magazine moderneREGIONAL
Curators: Daniel Bartetzko, Karin Berkemann
Dates: 19 May to 9 September 2018
Location: DAM, Frankfurt, Germany
Find out more: http://dam-online.de/portal/en/Exhibitions/Mc384RKLINMODERNISMe28093FromArchitecturetoAssemblyKitandBackAgain/0/0/89929/mod1176-details1/1843.aspx
Images of the exhibition: Moritz Kennoully
Images of the architecture and the models: Hagen Stier 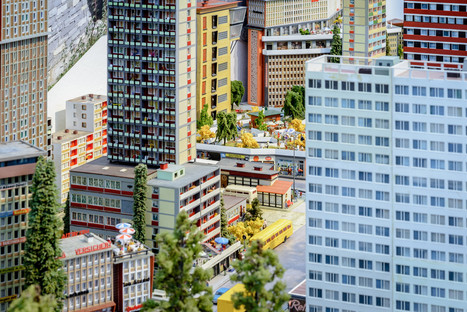 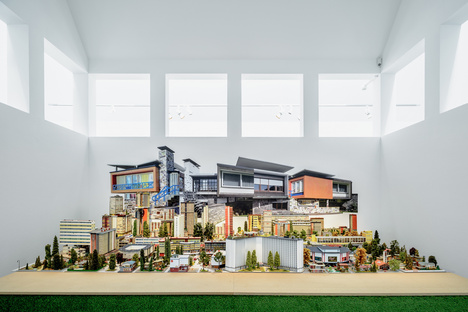 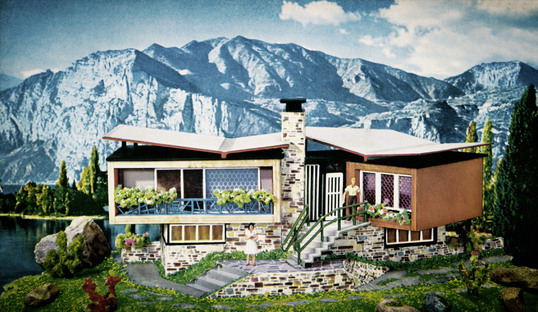 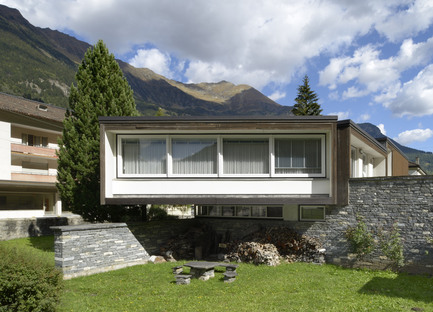 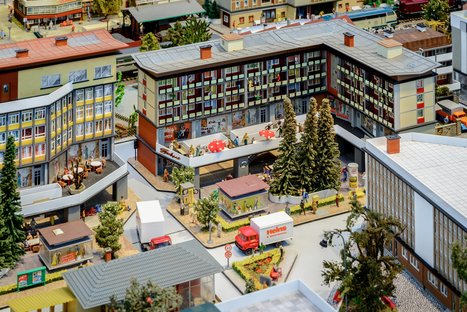 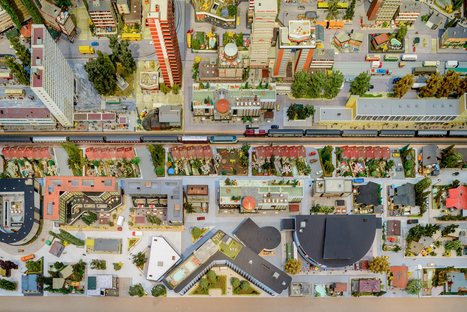 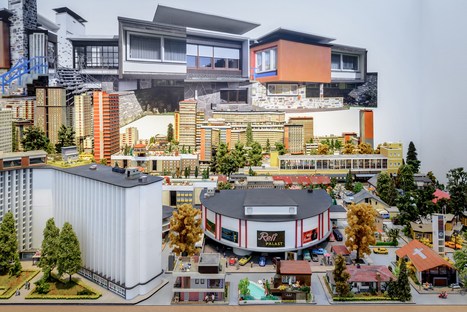