The winners of the 2019 World Habitat Awards

The World Habitat Awards - organised in partnership with UN-Habitat - recognise innovative, outstanding and sometimes revolutionary housing ideas, projects and programmes for the homeless and disadvantaged. For the first time, they will be presented as Gold, Silver and Bronze Awards this year. Altogether, there are nine winning projects and programmes. 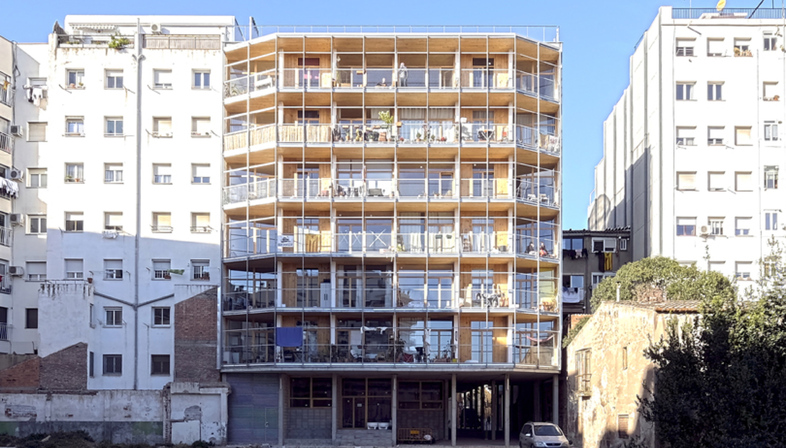 The World Habitat Awards were initiated in 1987 as the contribution by this international charity to the United Nations International Year of Shelter for the Homeless.  The concept of identifying good practice in the area of affordable housing for low-income earners and other marginalised categories was virtually unknown at the time. However, the response was so positive that now, after 30 years, the World Habitat Awards are being presented as Gold, Silver and Bronze Awards.
There are two Gold award-winners: an initiative for rebuilding lives, for the first time supporting the Koraga community in India by giving them access to land, and a collaborative project to increase the supply of affordable housing in Catalonia by renovating empty homes.
Restoration of Dignity and Human Rights of Indigenous Tribal Community in Karnataka, India: working in partnership with the NGOs, the Koraga Federation and Samagra Grameena Ashrama, this ActionAid India project has secured thousands of acres of land for tribal communities and 19,000 people have accessed grants to build homes.  This has acted as a foundation for them to rebuild their lives. A state-sponsored nutrition programme has improved food security and health among the Koraga community, and now more children attend school and have access to scholarships. Koraga women increasingly hold leadership positions within the community and more than 1,000 have become self-sufficient.
The other Gold award-winner, Viviendas para las Entidades Sociales, Spain is run by social housing provider and manager Habitat3. The project renovates homes in collaboration with local social enterprises who train socially excluded people to help them find work in the future. Habitat3 manages the homes and the charities select the tenants, providing ongoing support for issues such as mental health, drug addiction, disability, gender violence and migration. Currently, 99 renovated homes are managed through the project, providing a home for 187 vulnerable tenants.
And alongside the two Gold award-winners, here’s a quick look at the other winning projects of one Silver Award and six Bronze Awards.Discus Housing First, Netherlands (Silver), giving homeless people control over their route to secure housing in Amsterdam. Since April 2006, Discus has successfully housed more than 600 people and their approach has been implemented in dozens of other Dutch and European cities.
The Bronze award-winners are Building with EARTH, China, promoting advanced earth construction in rural communities through training local craftspeople; Healthy Homes for Humanity, Guatemala, providing basic services in the home to improve the health of indigenous families living in poverty; Odisha Liveable Habitat Mission, India, granting land rights and upgrading slums through state-wide government legislation; La Borda housing co-operative, Spain, providing eco-friendly, intergenerational co-operative housing and shared spaces for people in Barcelona; #GreenNFit Neighbourhood Rebuild, USA, renovating homes and revitalising public spaces in Springfield, Massachusetts through mass volunteer action days, and last, but not least, Dzivarasekwa Slum Upgrading Project, Zimbabwe, recognising the rights of residents in informal settlements and improving their housing, water supply, lighting and roads.
We’ll be following up with more details about the mentioned projects in the upcoming days. 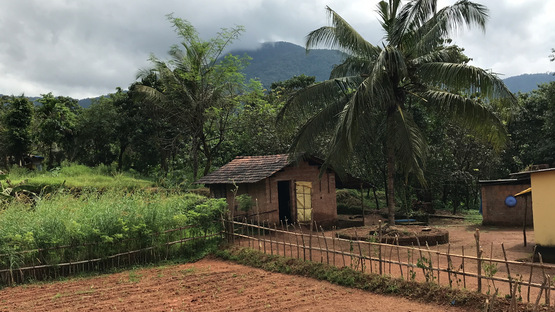 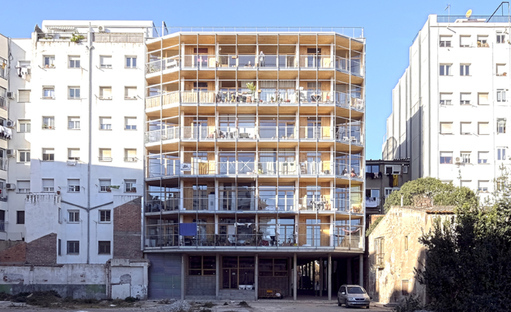 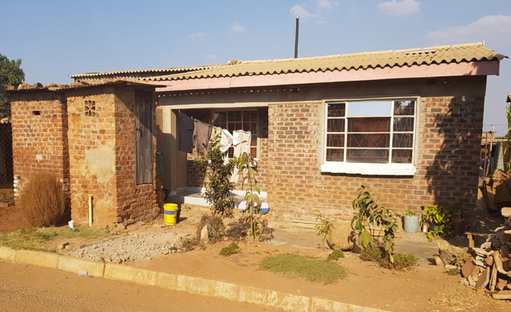 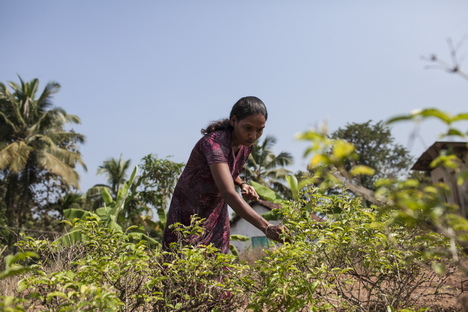 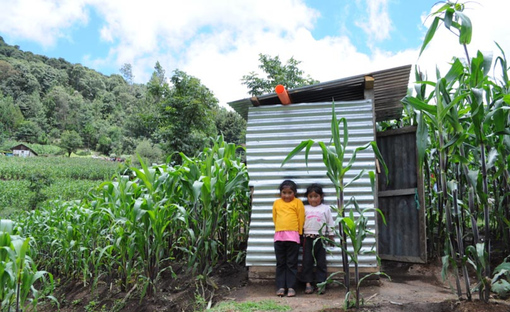 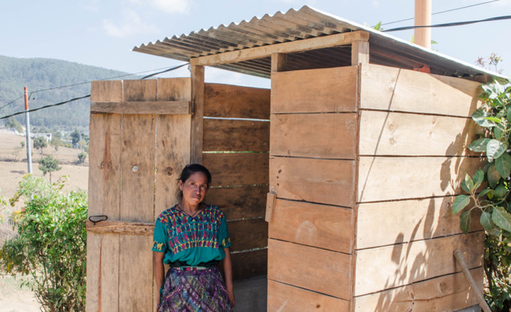