An architectural concept expressing the idea of an exceptional artist like Josef Albers, where the surrounding nature is an integral part of the building design. 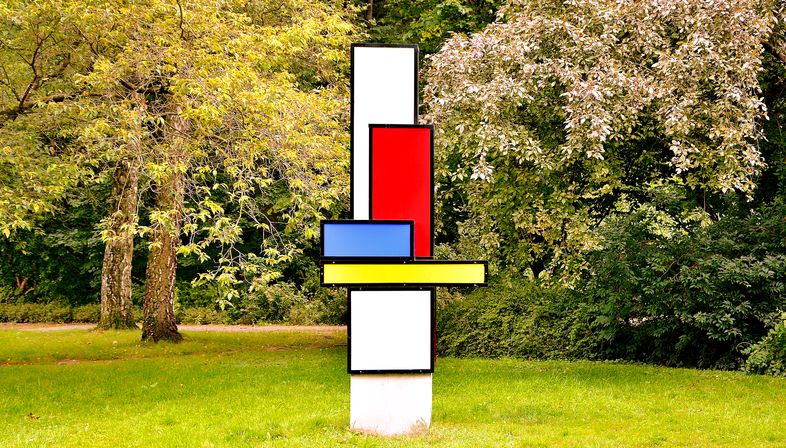 An architectural concept expressing the idea of an exceptional artist like Josef Albers, where the surrounding nature is an integral part of the building design. Livegreenblog visited the Quadrat museum in Bottrop, Germany. 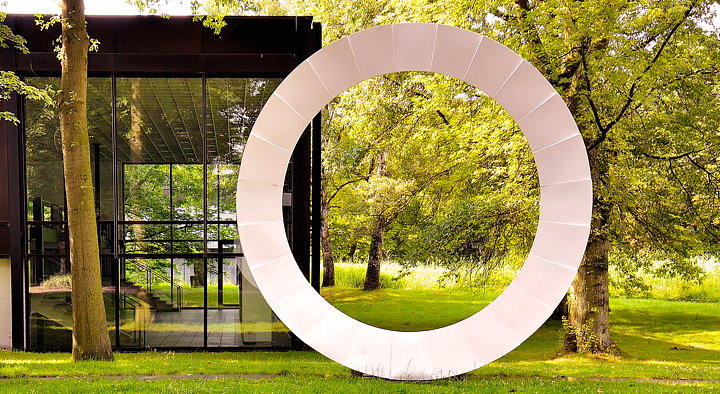 “When I paint I think and see first and most – color – but color as motion”. These are the famous words of Josef Albers, painter and colour theorist (1888-1976). 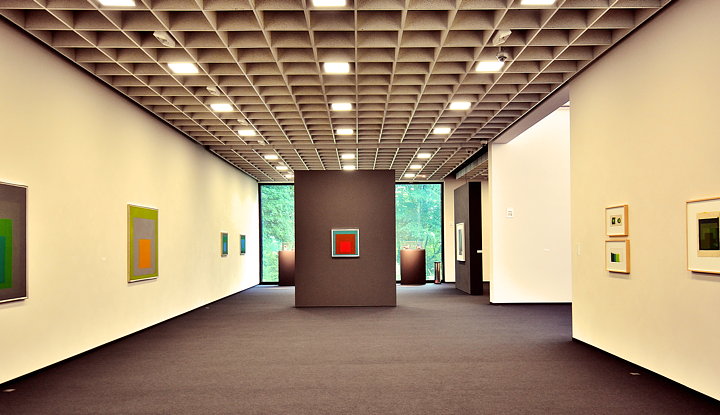 Known to most people for his series “Homage to the Square”, the Quadrat museum in Bottrop - his native town - has set up its own homage to his visual art and to his research in the world of colours, by creating a museum building that is very much set apart from other museums, many of which are spectacular containers with often unknown content. 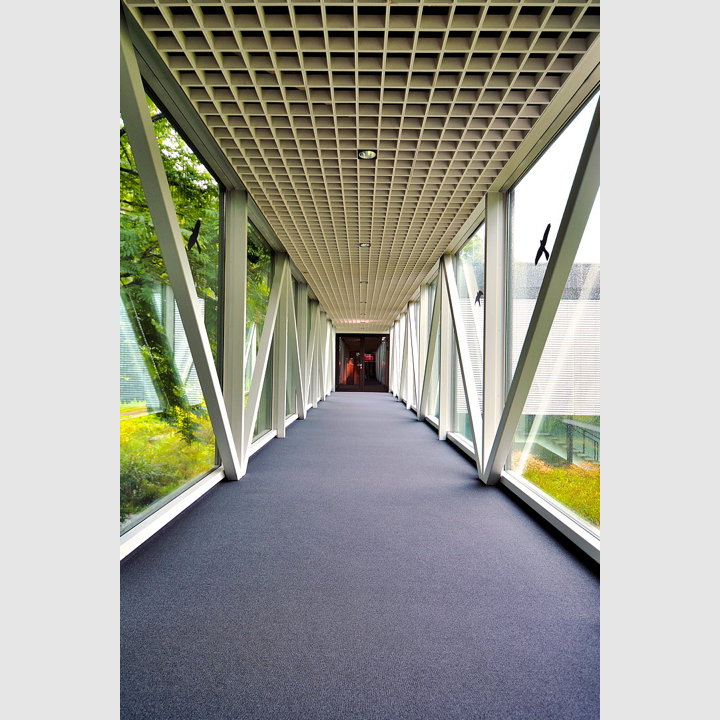 The Quadrat museum opened in 1983 and was designed by architect Bernhard Küppers, who was director of urban constructions in Bottrop at the time; its sleek forms and materials make it the perfect backdrop for more than 300 artworks of Albers, donated to the city by his wife and textile artist, Anni Albers in 1979. The museum also regularly hosts exhibitions by other modern and contemporary artists.

The Quadrat, a concrete, steel and glass building with timeless charm, is clearly inspired by the style of the Bauhaus. The way it reaches out to the nature around it is also important, with the “sculpture park” turning the community parkland into an actual extension of the museum space. 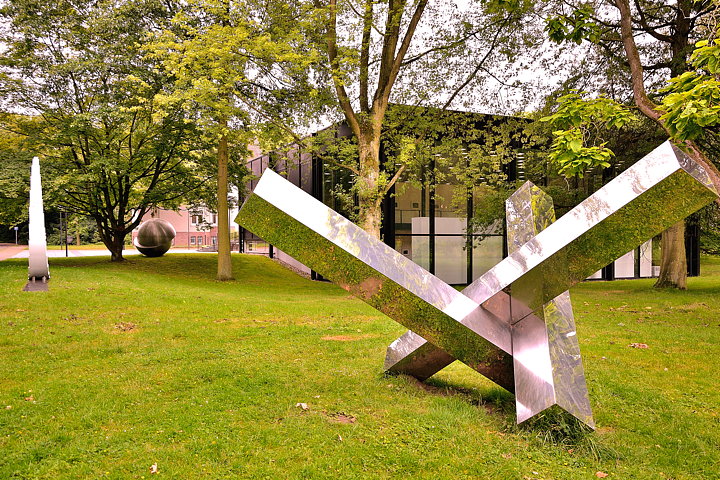 This area showcases artworks that were donated or purchased by the museum management, with most of the artists already exhibited inside the museum and it offers some real gems for sculpture buffs, including Donald Judd's “Bottrop-Piece” or “Hommage an Josef Albers” by artist and architect Erwin Heerich, just to mention a couple. 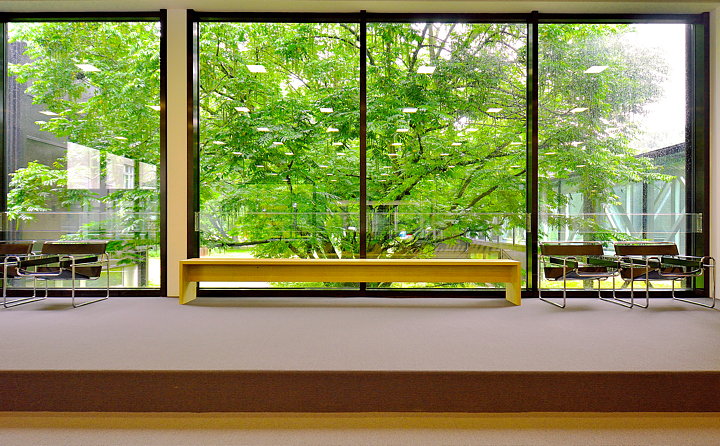 Livegreenblog is sharing this relaxing and very green location with our readers through the images of photographer, Gianluca Giordano. A homage to the connection of art, architecture and nature. 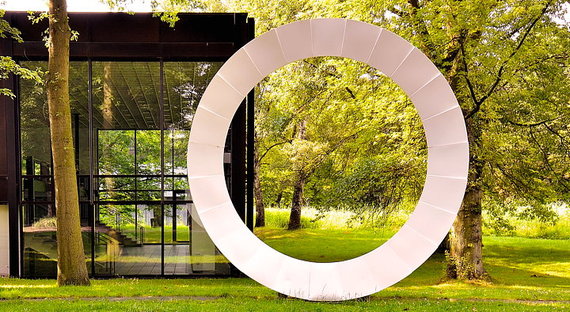 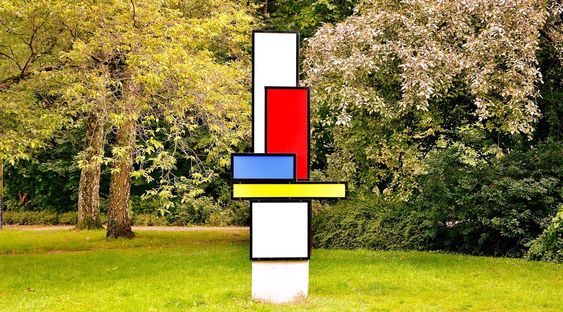 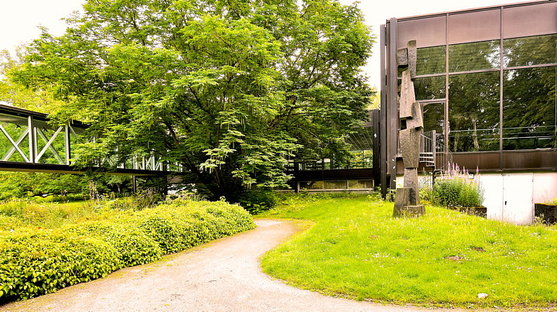 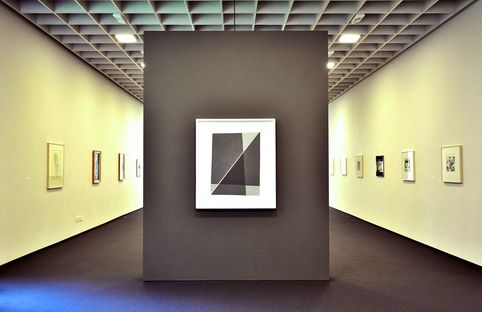 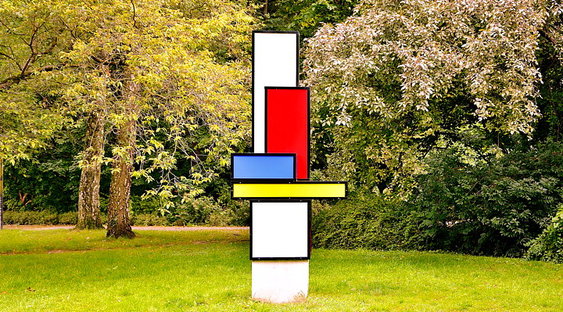 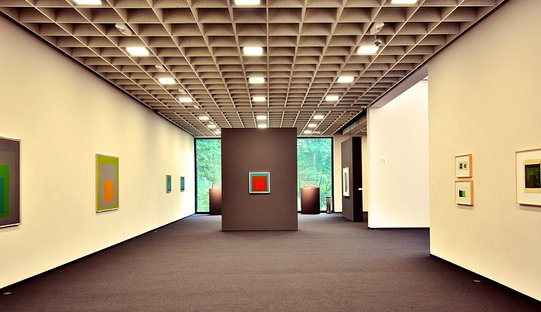 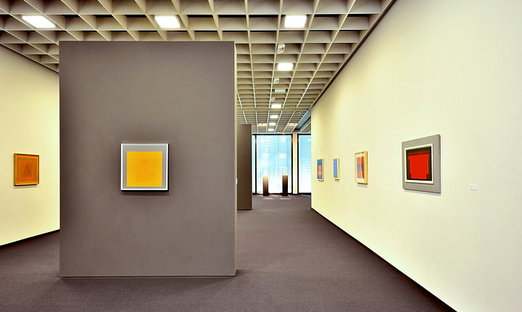 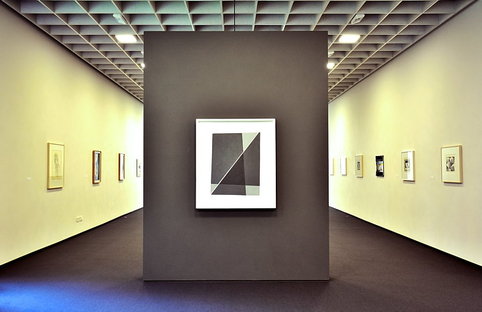 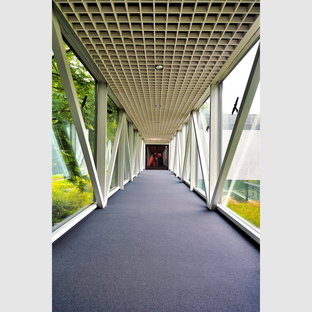 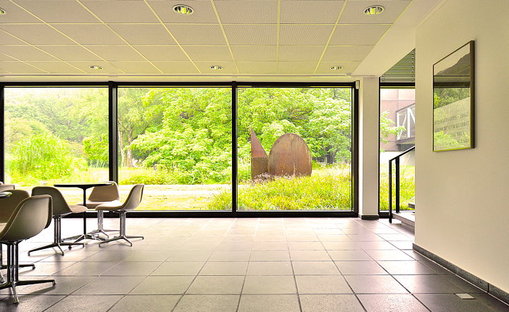 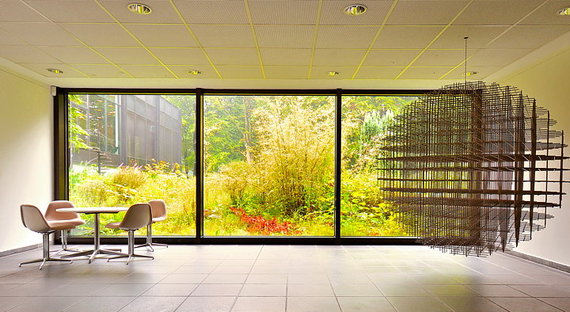 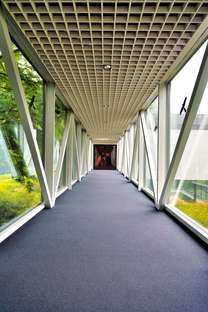 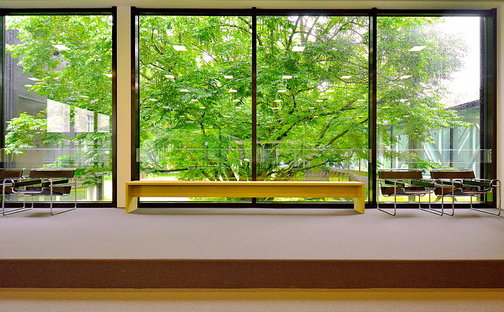 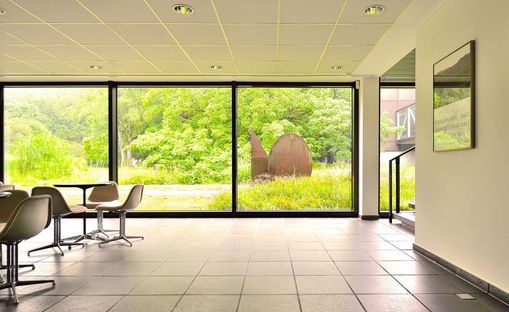 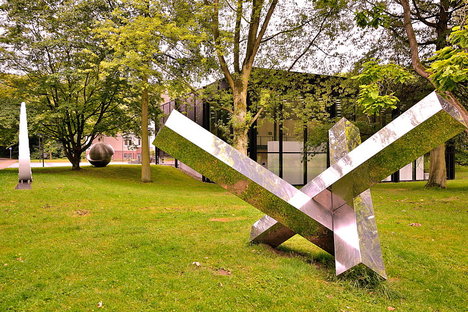