2019 genesis lectures, the fourth year for this event in Pisa

The fourth cycle of international lectures in Pisa called genesis is starting soon. 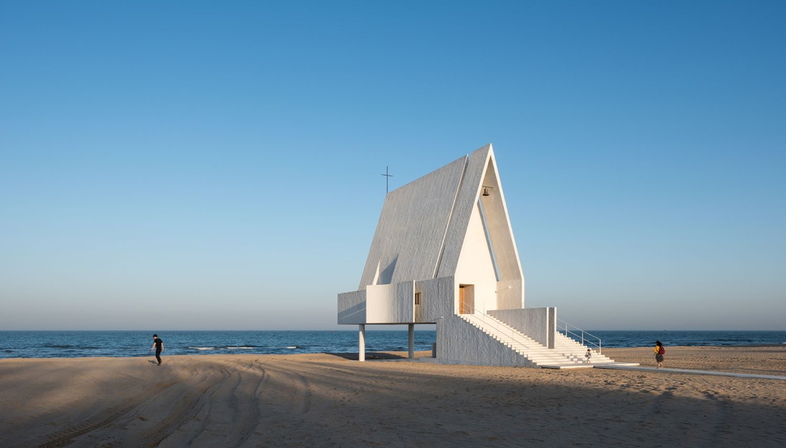 The fourth cycle of international lectures in Pisa called genesis is starting soon. genesis is the brainchild of a Scientific Committee formed of students and teachers from the University of Pisa’s Architecture and Building Engineering MD course.


The fourth cycle of international lectures called genesis explores the uniqueness of the design genesis, tied to the light bulb moment. It seems to be a question of time, of seizing the moment to arrive at the creative action, at the genesis of a design.
As they have done for the last three - now four - years, the scientific committee formed of students and teachers from the University of Pisa’s Architecture and Building Engineering MD course invited world-renowned architects to discuss the genesis of their work, particularly on what happens after the idea arrives and things get even more interesting: how much do you have to protect, safeguard and look after that idea? And against this, how much do you have to tweak, change or revolutionise it?
The first person to answer these questions will be the Italian architect Massimo Carmassi, who will be lecturing on 8 March. Carmassi, winner of Gold Medal for Italian Architecture in 2015 for his restoration and conversion of the Bakery of Caserma Santa Marta into a university facility, will address the issue of refurbishments of existing buildings, an approach that is gaining more and more ground in architecture circles.
The second lecture on 29 March will be given by the award-winning Portuguese firm ARX Arquitectos, founded in 1991 in Berlin by Nuno and José Mateus and now based in Lisbon. The firm is certainly not set in its ways and seeks out a specific language for each new context. They don't look to repeat what they have done in the past and this way they can offer their clients true innovation.
genesis concludes on 3 May with a lecture by the Chinese architect, Dong Gong, who founded Vector Architects in 2008. Floornature readers are closely acquainted with this architecture firm through the articles by Mara Corradi in the Projects column, where she showcased Seashore Library, - which won the firm the 2016 Archimarathon award -, Captain’s House and Alila Yangshou Hotel. All projects that are the best expression of Dong Gong's beliefs: “No architecture can be off the site.  We believe each site has its certain spirit that already exists.  It could be a unique landscape, a bustling city scenario, or the lively people and their movements.  What we are favored of is to discover such energy through a precise action in architectural space, and transform it into people’s perceptions and lives.”
The lectures start at 4:30 pm and are held in the PN10 classroom of the Polo Porta Nuova university campus in Pisa. Architects participating in the lecture series receive two credits for each lesson. 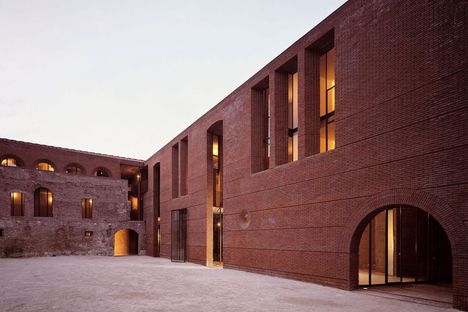 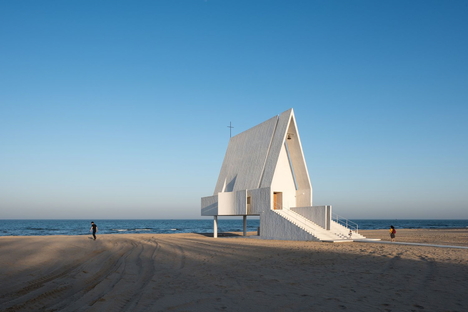 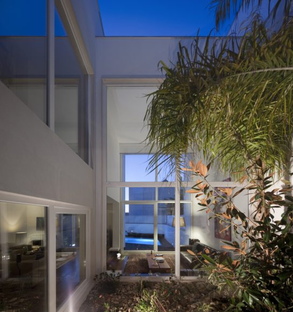 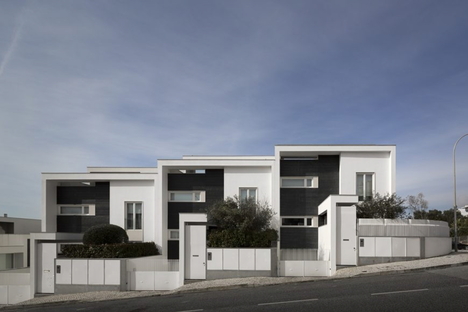 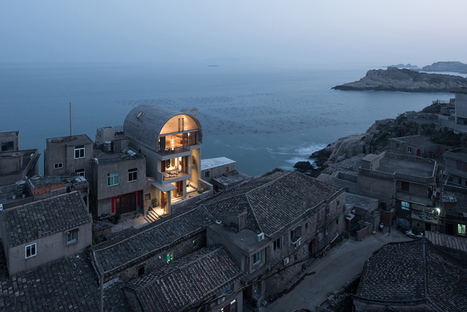 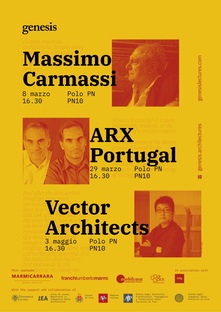 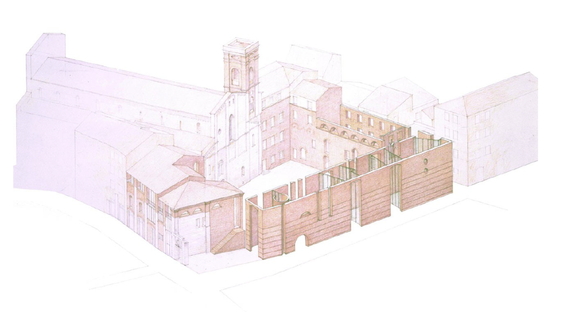