Converting a garage into a great-looking, comfortable home. 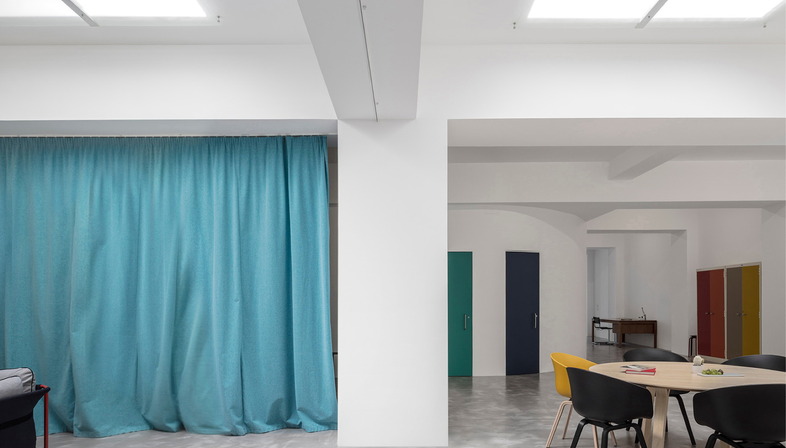 Converting a garage into a great-looking, comfortable home. A challenge taken up and elegantly won by the Portuguese architecture studio Fala Atelier and told through the images of the photographer Fernando Guerra.


As the saying goes, “necessity is the mother of invention” and here it is manifested in the Garage House crafted by Fala Atelier in Lisbon, Portugal.  As the name implies, this home has been created from an old, 200-square metre garage.
What used to be dark and dirty, a windowless space with a single garage door opening onto the street has now been turned into a bright, welcoming home. This was also made possible by redesigning the existing skylights with a minimalist look and by using white for the walls and ceilings - and the whole architectural operation was to a tight budget. The architects from Fala Atelier even managed to include two bathrooms behind a curved wall, turning the rest of the garage into an open space (complete with room for the car), structured by a careful layout of architectural and design elements including the kitchen, curtains and pot plants.
The Garage House by Fala Atelier is just one more example of the unconventional and genuine approach to the many challenges of modern living, where the true extent of an architect's talent comes to the fore in how they convert existing spaces and not just how they create something new; here it is also accompanied by the superb narrative of the images taken by the famous architecture photographer Fernando Guerra.
Fala Atelier is one of the 100 participants in the 2017 Chicago Architecture Biennial and is on display at the Graham Foundation Chicago as part of the exhibition called “Spaces without drama or surface is an illusion, but so is depth”, running until July 2017. 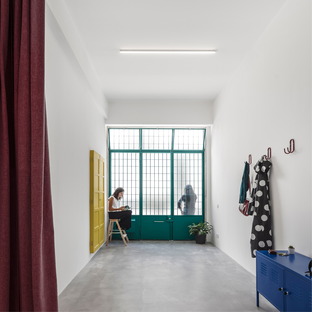 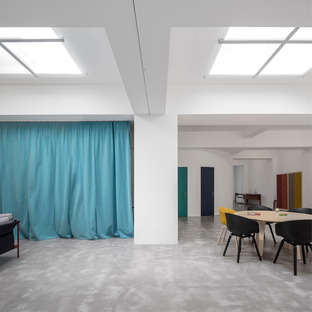 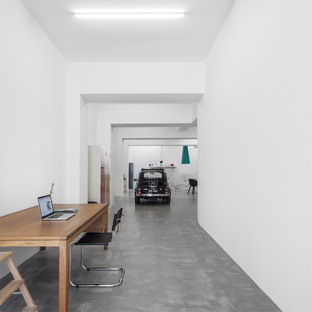 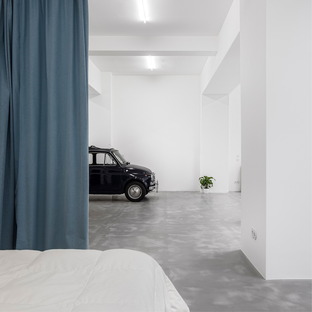 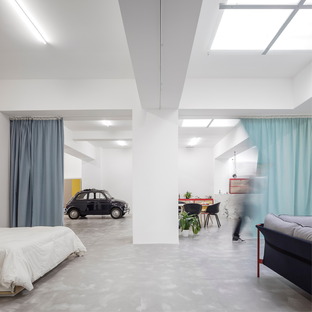 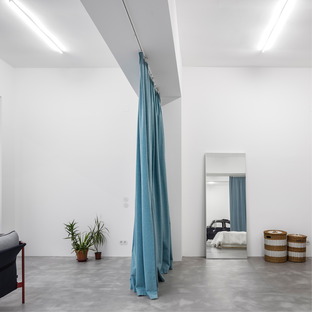 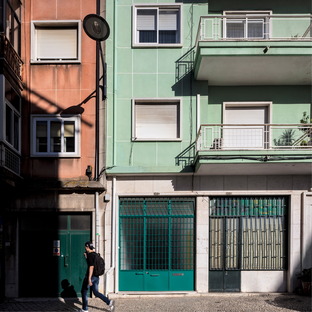 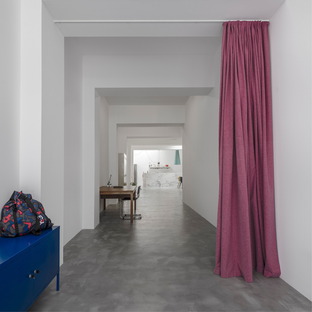 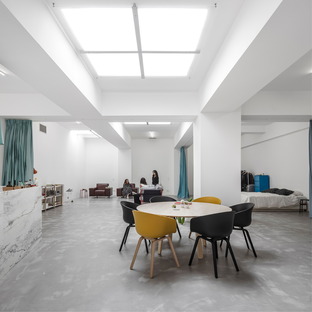 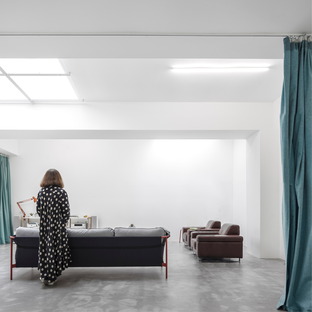 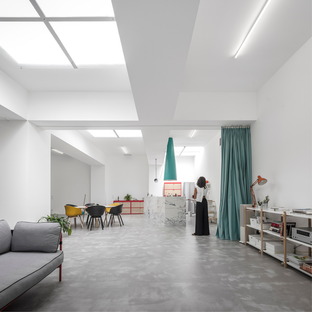 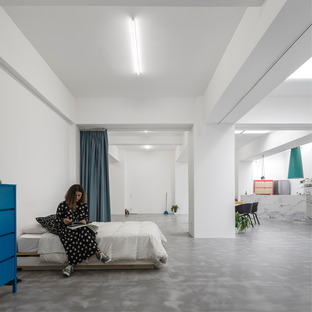 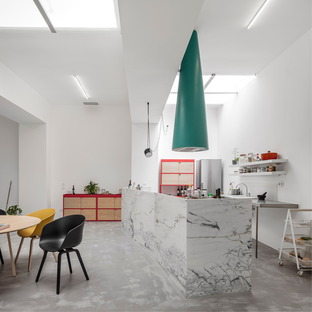 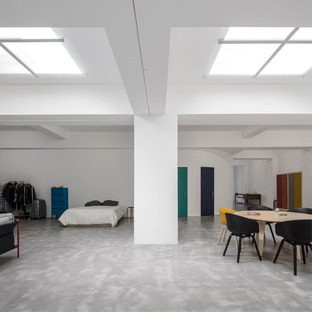 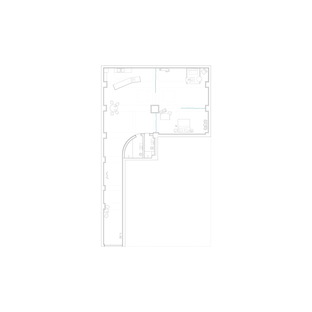 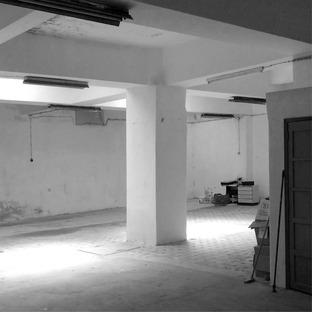