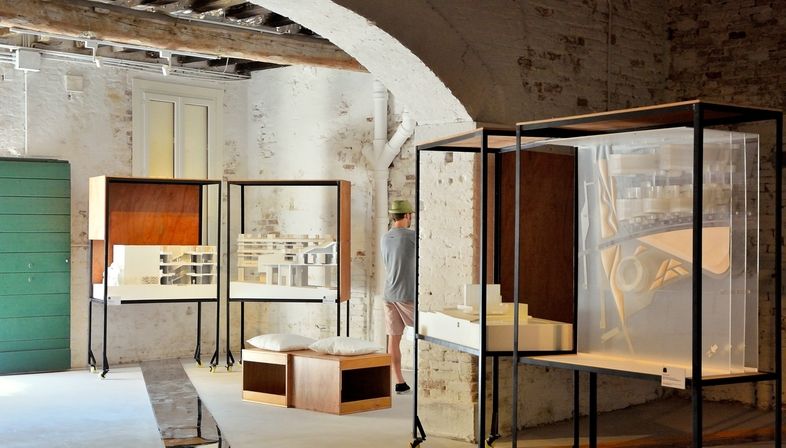 During the 14th international architecture exhibition in Venice 2014, #floornaturelive visited the Hong Kong installation called “Fundamentally Hong Kong? DeltaFour 1984-2044”. A cross-disciplinary approach involving film and architecture to study the future of one of the world’s most densely populated urban zones. 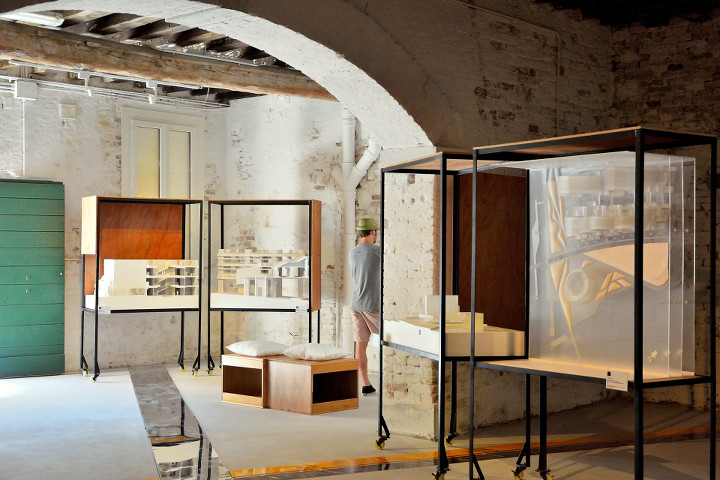 Hong Kong is one of the world’s most unique places and it has an ambiguous identity, according to the curators of the pavilion – Alvin Yip, Doreen Liu, Ivan Fu and Janet Lui – a hybrid place marked by intensity and mobility.
Starting from the Pearl River Delta (PRD), a project involving the lives of more than 100 million people, the exhibition "Fundamentally Hong Kong? Delta Four 1984-2044" investigates what is truly “fundamental” for human life during this huge urban development process. 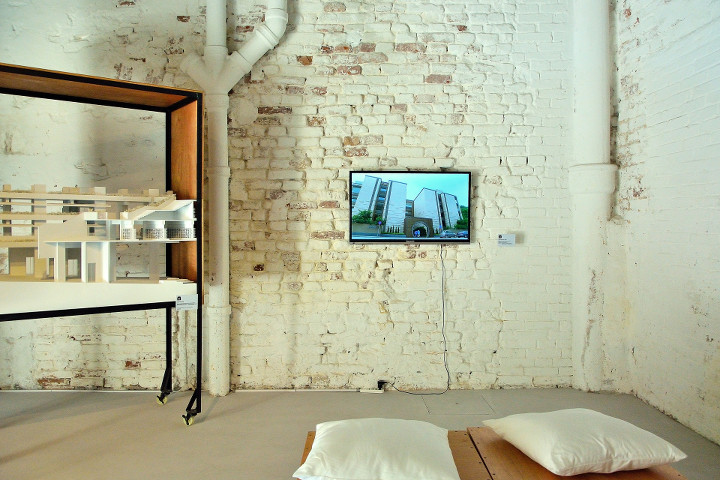 Normally, urban development is considered hierarchically – from top to bottom – but here the curators deliberately inverted the terms, proposing the popular medium of film to approach discussion of the fundamentals, as suggested by Rem Koolhaas in this Biennale’s theme. 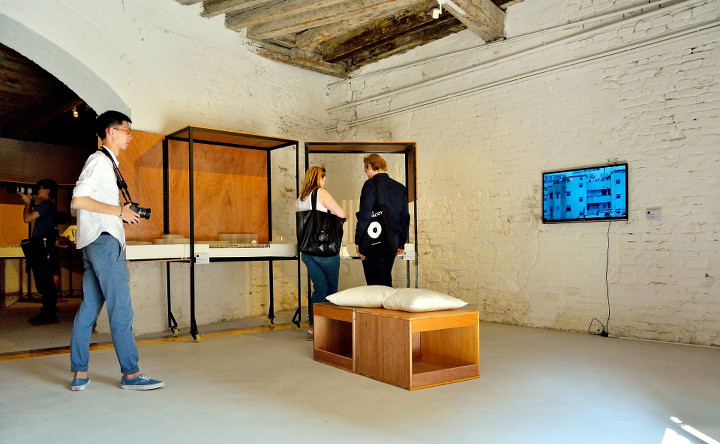 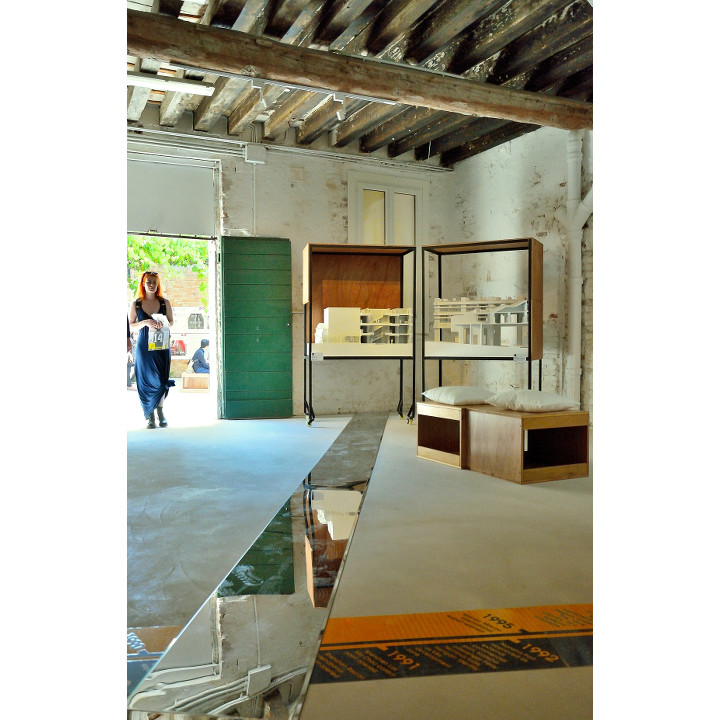 Film is the audiovisual medium with the most direct impact, it is easily intelligible and uses an emotional approach to deal with what are crucial issues for a metropolitan area like Hong Kong, afflicted by the anxiety of a stunningly fast evolution towards what is already being called a “megacity”, since the PRD district also includes Guangzhou, Shenzhen and Macau. All of this being constructed on the Pearl River delta plain that was farmland until 1985. 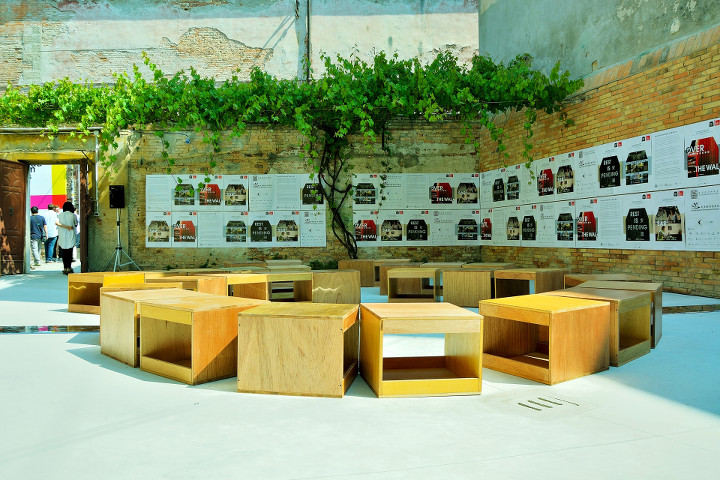 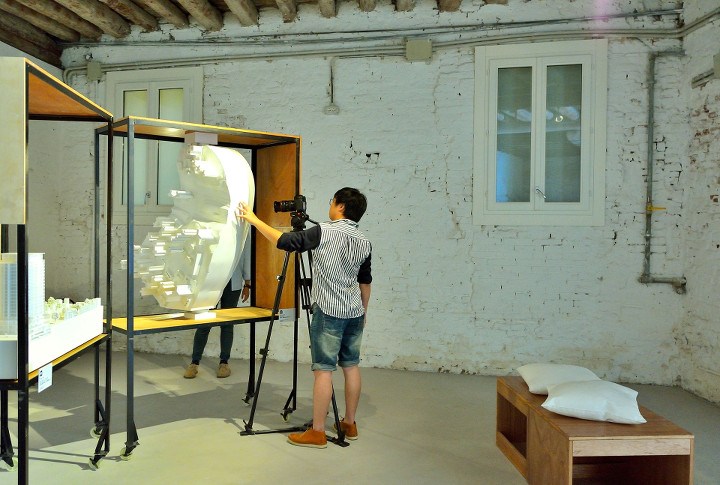 The “Fundamentally Hong Kong? Delta Four 1984-2044” exhibition aims to once again draw interest to what the curators believe is the real focus of contemporary architecture: society. The architect is not there to be a hero or a celebrity but rather a person who makes the life of civil society easier. The important thing – also in the works on exhibition – is not the spectacular nature of architecture but how much wisdom it expresses, meeting the needs of so many different users. 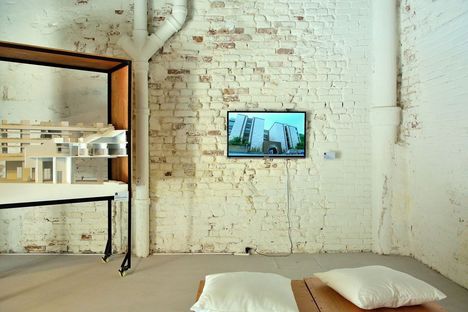 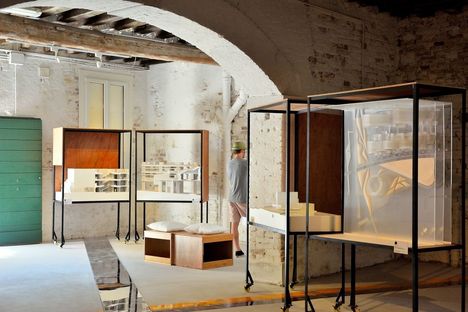 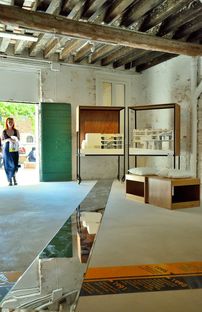 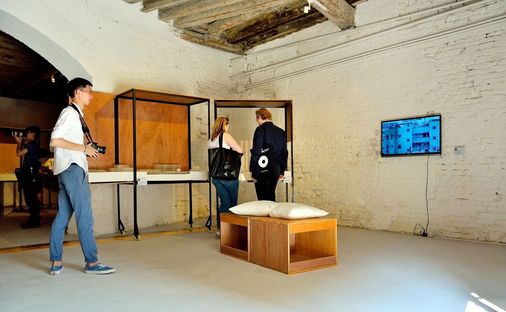