After Belonging is the title of the 2016 Oslo Architecture Triennale curated by the After Belonging Agency, and it is open to the general public in the Norwegian capital from 8 September to 27 November 2016.

After Belonging is the title of the 2016 Oslo Architecture Triennale curated by the After Belonging Agency, and it is open to the general public in the Norwegian capital from 8 September to 27 November 2016. 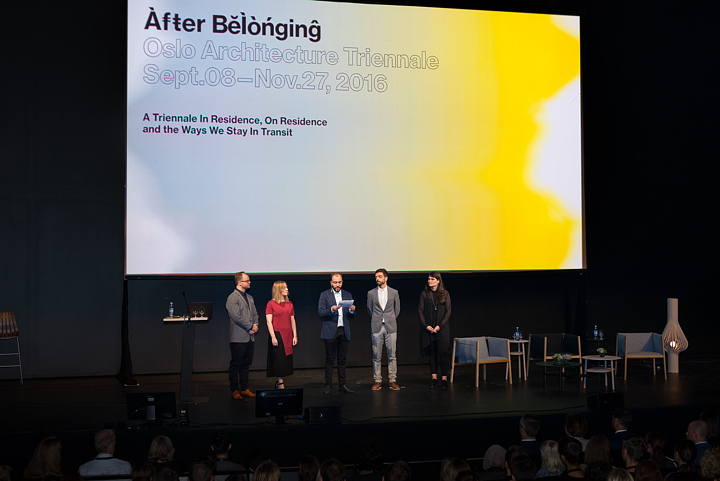 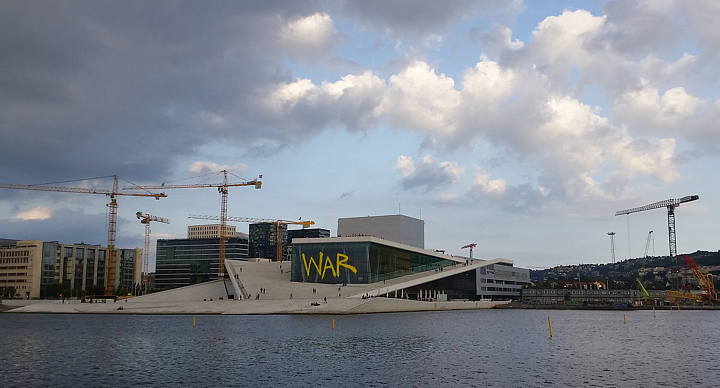 This is an excellent basis for an event that right from the Opening Weekend of 8-11 September, stood out for the multitude of themes and the incredibly fine quality of both exhibitions and the After Belonging conference held on 9 September at the Oslo Opera House. 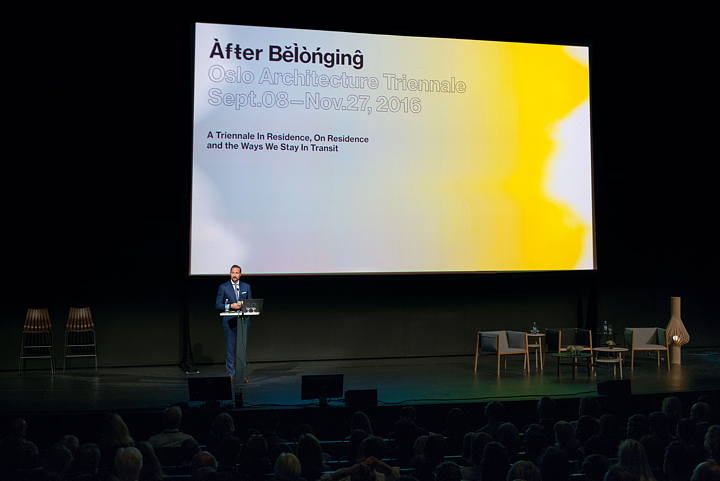 The conference was opened by Norwegian crown prince Haakon, underscoring the hugely important part that architecture plays for both Norwegian society and internationally. 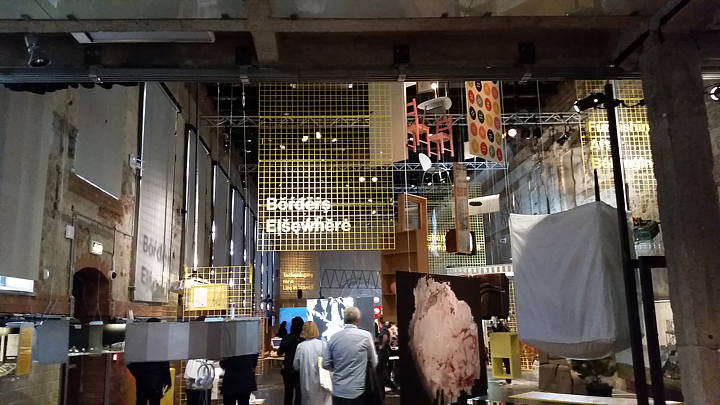 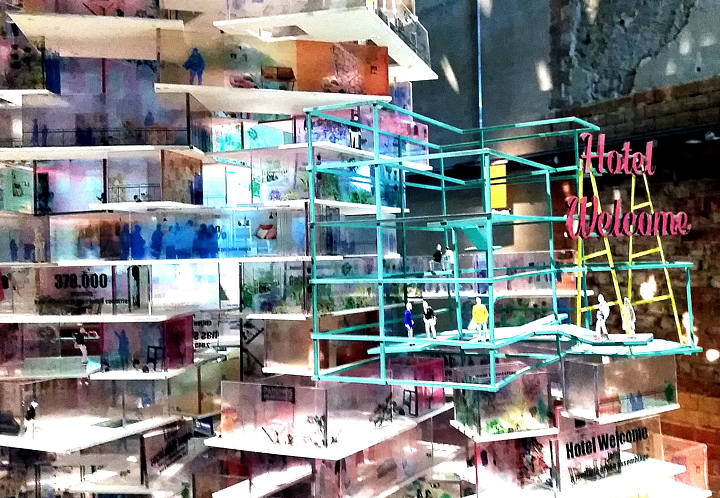 A triennale with an international reach, a real happening where you run into lots of friends, including the architects from enorme studio, winners of the 2015 Next Landmark contest organised by Floornature, represented in the “In Residence” exhibition at the Norwegian Centre for Design and Architecture - DOGA. The DOGA also hosted the opening party, because in addition to the busy schedule of meetings the organisers still managed to fit in moments to relax, with parties in the different venues involved - the National Museum – Architecture and the AHO, Oslo School of Architecture, a great way to get to know them better and to network with participants. 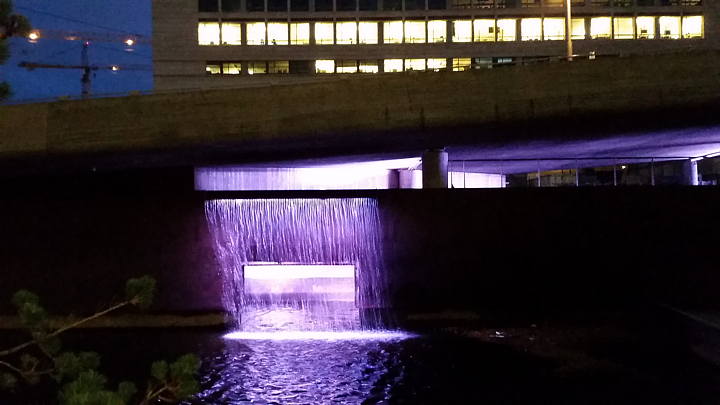 Another highlight of the Opening Weekend were the two press tours to show off Oslo, a city in the middle of an urban transformation, as you can see when you look at the view from the rooftop of the Oslo Opera House in Snøhetta, since 2008 new and popular urban plaza and the first step towards the complete overhaul of the Bjørvika waterfront. 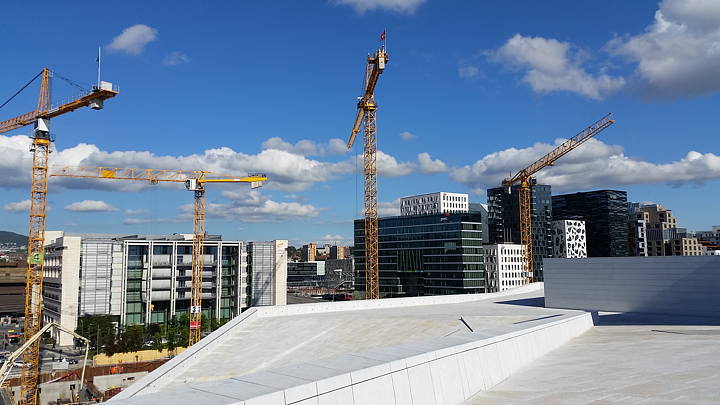 This is where Spanish firm Herreros Arquitectos are building the new New Munch Museum and where the new Deichmanske Bibliothek library by Norwegian studio Lund Hagem will stand, to create a new cultural district in the backdrop of the retail and residential project Barcode, an iconic landmark with its fair share of critics that marks the pathway towards Oslo central railway station. 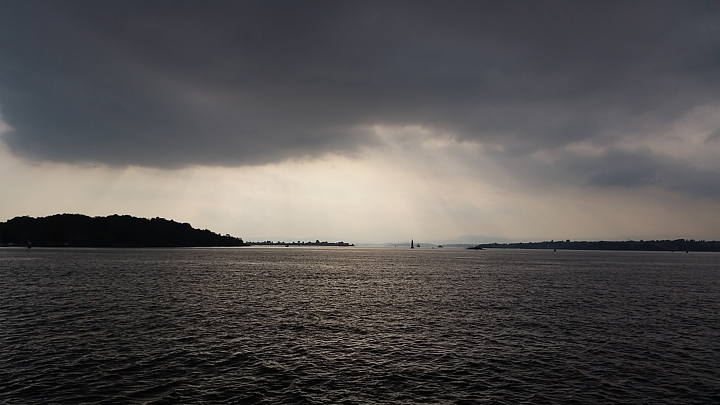 A fun fact: the accents on the title of the 2016 Oslo Triennale 2016 and of the events are a graphic choice as a reference to movement, to change, where everything is in transit and the sense of “belonging” has so many different nuances... 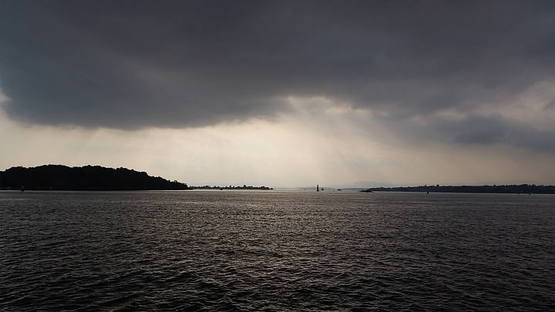