A unique blend of visual and performing arts to celebrate the first anniversary of the Jamil Molaeb Museum near Beirut.

A unique blend of visual and performing arts to celebrate the first anniversary of the Jamil Molaeb Museum near Beirut. The museum stands on Mount Lebanon in an awe-inspiring natural context. 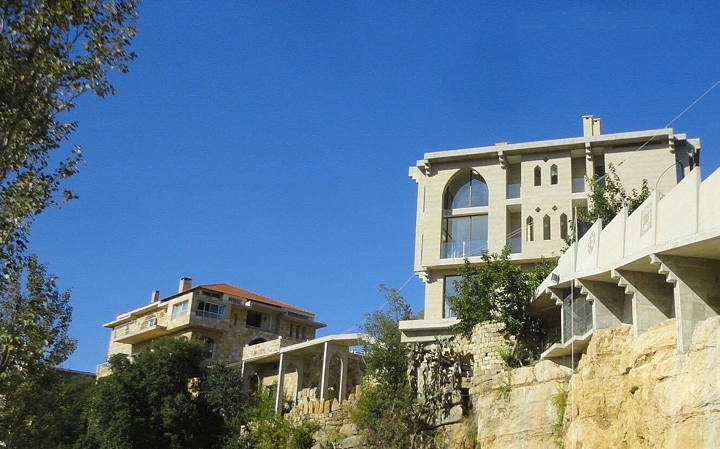 Since the days of the Phoenicians, Mount Lebanon has always defined the history of Lebanon through its trees, used to build ships and as a natural protective barrier for the population.

The Jamil Molaeb Museum - which opened exactly one year ago - is located in Baissour, a village 850 metres above sea level, on Mount Lebanon. The construction materials used to build the museum are in line with the local, vernacular language, and it houses the eclectic artworks of Jamil Molaeb (link exhibition), in addition to other leading Lebanese artists, plus multifunctional spaces. 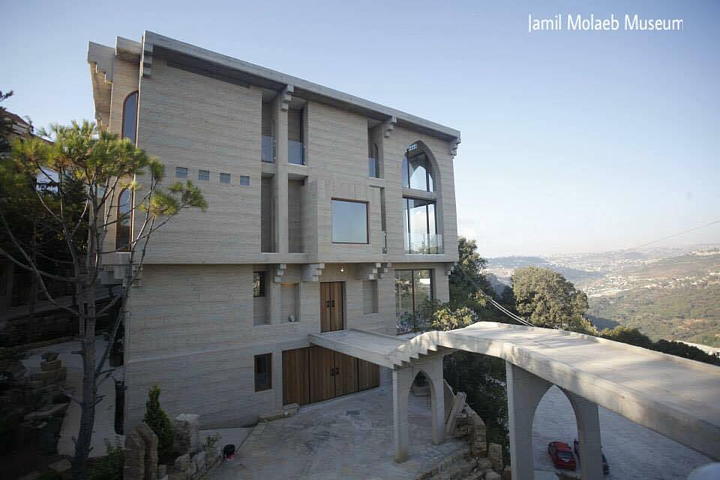 Jamil Molaeb was born in Lebanon in 1948 and has been artistically active since the 1970s; he holds a Master's degree from the Pratt Institute in New York and a PhD degree in Art Education from the University of Ohio. After his return from the USA in 1989, he became professor of art at the Lebanese American University and at the Institute of Fine Arts of the Lebanese University.

The Jamil Molaeb Museum is the declaration of this artist's love story with his homeland; Molaeb chose this rural area to encourage people to relate with the countryside, creating a kind of “cultural movement” and taking culture to less privileged places.

A desire that is being manifested over two days with the “Lebanese Grand Artists” exhibition of Lebanon’s great 19th and 20th century artists held alongside the first “Molaeb Festival for Chamber Music and Fine Arts”, organised by Jamil's son, musician Ribal Molaeb.
An opportunity to take a trip out of Beirut and get to know this new “cultural hub” that is trending in the lively Lebanese cultural scene.