In the fine architectural backdrop of Sarotti-Höfe, former chocolate factory located in the vibrant Kreuzberg quarter, the blauraum – sbca curatorial team proposes a real “work in progress” to create a new Fiandre showroom and creative space in Berlin. 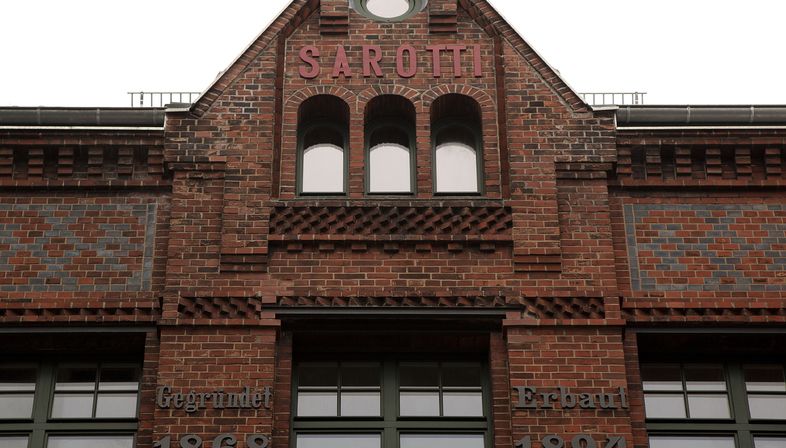 In the fine architectural backdrop of Sarotti-Höfe, former chocolate factory located in the vibrant Kreuzberg quarter, the blauraum – sbca curatorial team proposes a real “work in progress” to create a new Fiandre showroom and creative space in Berlin. It is slated to open on 26 June. 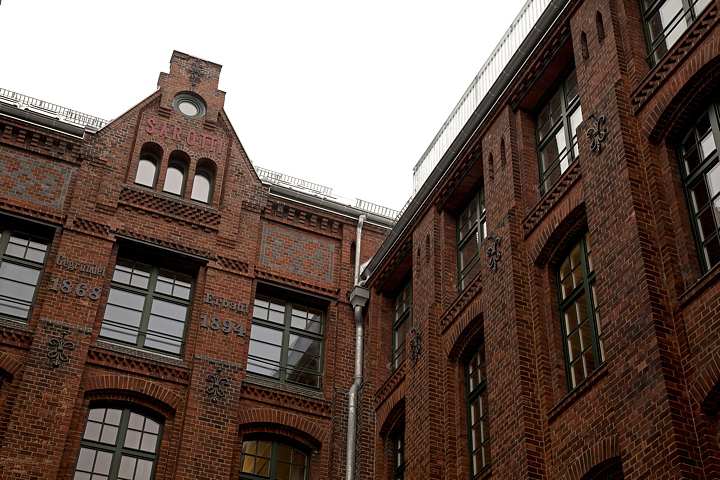 The Sarotti-Höfe are the buildings - arranged in seven courtyards dating back to the 19th century - of the old Sarotti chocolate factory on Mehringdamm 53-57 in Berlin's Kreuzberg quarter. 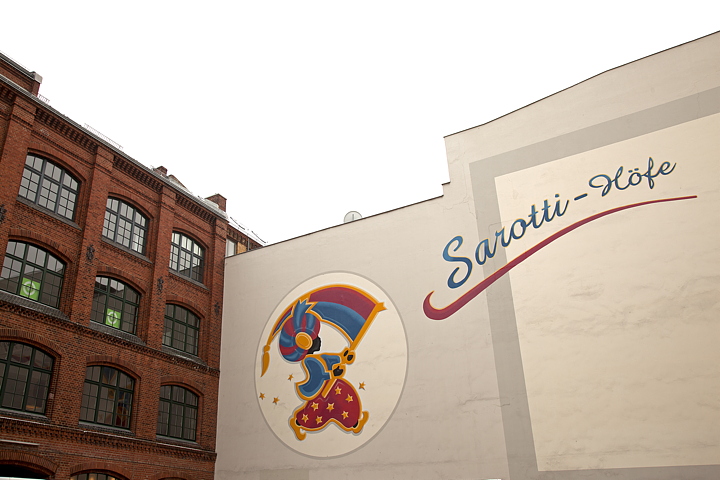 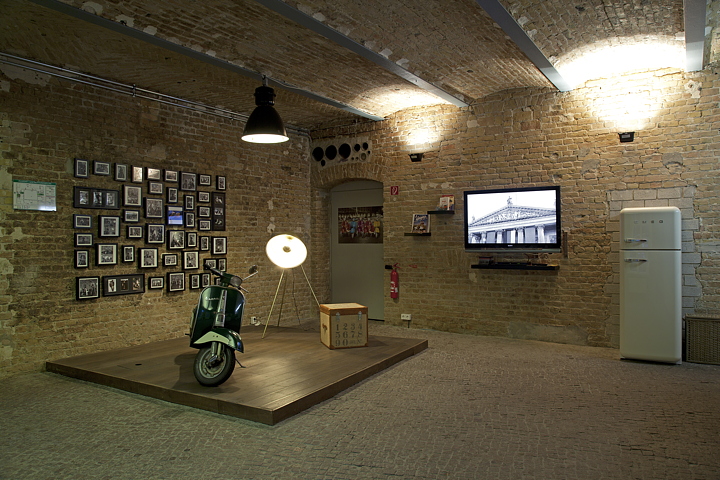 This fine architectural backdrop attracted the interest of the Fiandre group for its new FAB Architectural Bureau Berlin, which adds to the group's circuit of international galleries. Indeed, on the heels of SpazioFMG in Milan, SuperSurfaceSpace in Moscow and FAB Architectural Bureau in Milan, the corporate group has now ventured into the German capital with its innovative blueprint of creating locations dedicated to design creativity in the broadest sense of the term.

The curatorial team - Sally Below from SBCA and Volker Halbach from blauraum architekten, propose a real work in progress. Going by the name “sala architettura berlin” at 7 pm on 26 June 2015, a developing space will open; this empty space will be filled through the work of three theme workshops with international firms, focusing on the Fiandre products, which will transform the rooms into an exhibition and cultural gallery. 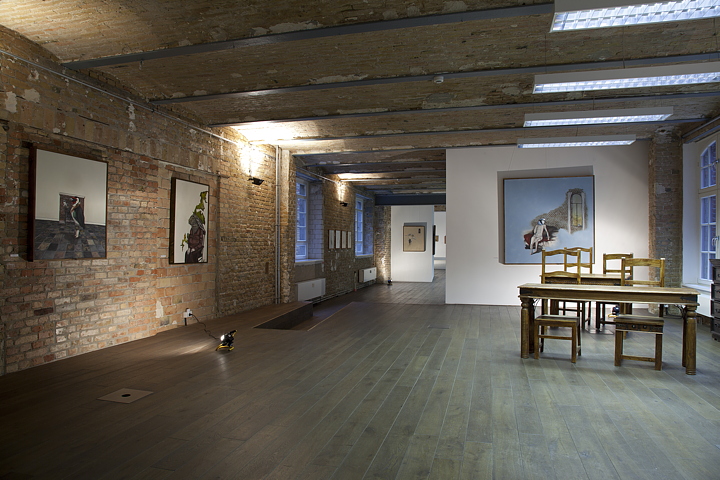 A creative challenge unleashed by Sally Below and Volker Halbach that is starting on the eve of “Tag der Architektur” 2015 and that will finish exactly one year later with Architecture Day 2016. Proof once more of the pioneering spirit of the Fiandre group of companies and a tribute to the German capital's creative scene, the perfect breeding ground for developing new spatial and collaborative blueprints! 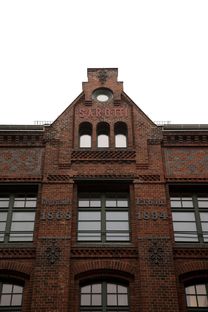 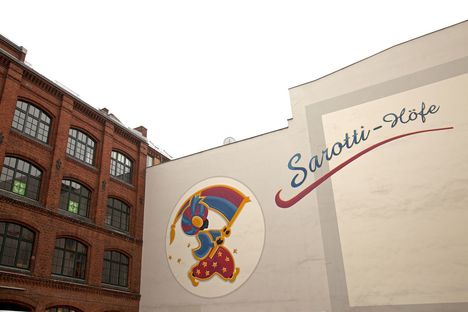 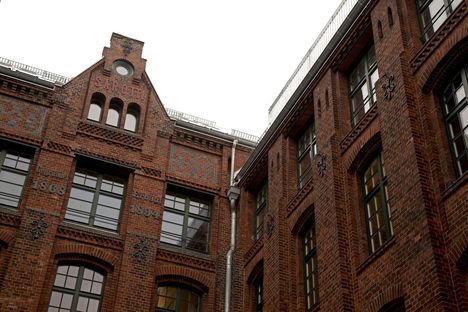 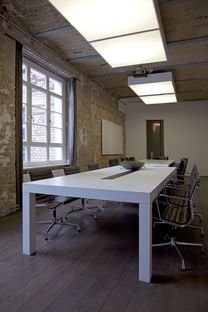 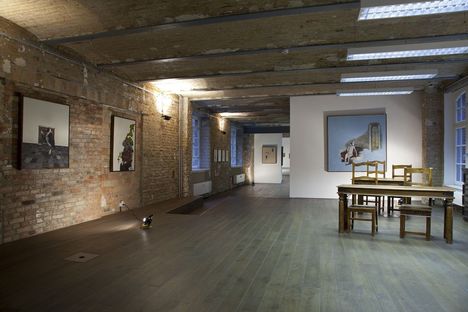 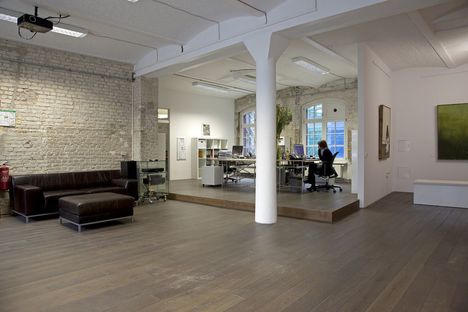 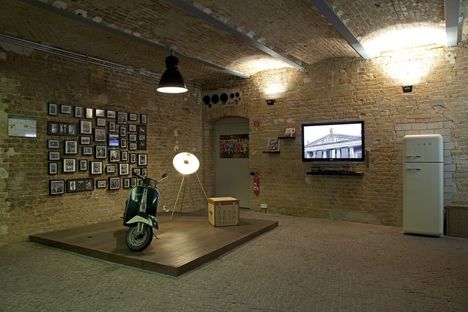 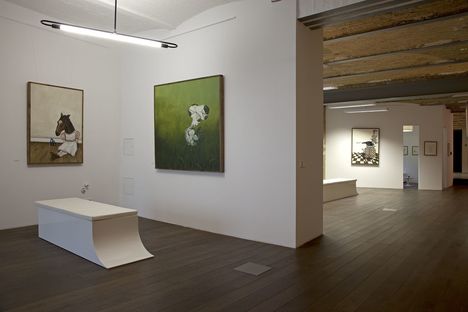