The exhibition JR: Chronicles at the Brooklyn Museum, New York marks the premiere of a new monumental mural, The Chronicles of New York, and features the French artist, JR’s most iconic projects from the last fifteen years. 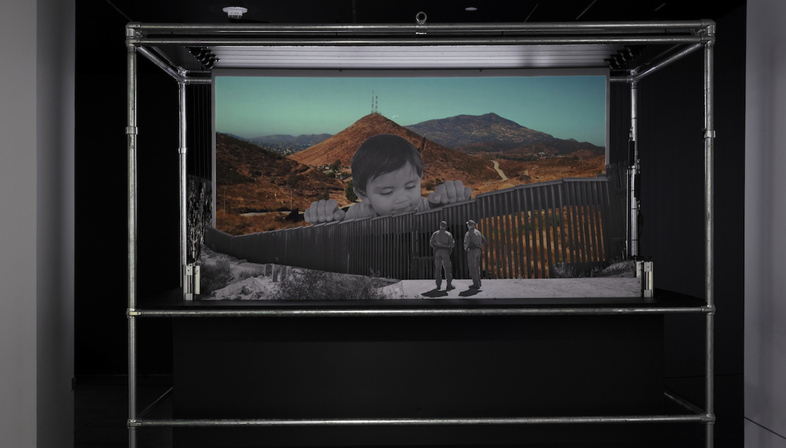 If you’re going to be in New York during the festive period, here is a must-visit exhibition, JR:  Chronicles, the largest solo museum exhibition to date of the internationally recognised French artist JR, featuring some of his most representative projects from the past fifteen years.
JR: Chronicles also marks the debut of a new monumental mural called The Chronicles of New York City. Building on the legacy of the murals of Diego Rivera, JR imagines how an entire city can be represented through art, creating a collective portrait while telling the unique story of each individual. In the summer of 2018, JR and his team spent a month roaming all five boroughs of New York City, parking their long trailer truck in numerous locations and capturing photographs of any passersby who wished to participate. The resulting mural includes more than 1,000 people, who were photographed and interviewed, with each person choosing how they wanted to be represented in the final piece.
Born in Paris in 1983 to Eastern European and Tunisian immigrant parents, JR began his career as a graffiti artist. After finding a camera in the Paris Metro in 2001, he began documenting his friends in the act of graffitiing and soon started pasting the photographs on building facades throughout urban centres (link), , basically reinventing the photography medium in the twenty-first century.
JR is a TED Prize winner, Oscar-nominated filmmaker, and one of Time’s 100 most influential people of 2018, spotlighting communities across the world by photographing individual members of those communities and then wheat pasting their images—sometimes illegally—at a monumental scale usually reserved for advertisements featuring models, celebrities, and politicians.  These installations are deliberately placed in public spaces near or within the communities with whom JR has partnered, allowing the individuals portrayed to remain at the centre of the discussions prompted by the artist’s work. One of his most acclaimed works was his installation in the Mexican town of Tecate that stands nearly 20 metres tall, a cut-out of a dark-haired boy peering curiously over the wall along the border with the county of San Diego, USA.
In addition to The Chronicles of New York City, the exhibition also features a wide selection of other works by the French artist, beginning with his early photographic projects, including Expo 2 Rue (2001–4), where he documented and pasted photocopies of his community of graffiti artists in action, followed by Portrait of a Generation (2004–6) that features portraits of young people from Les Bosquets, a housing project in the Parisian suburb of Montfermeil that became a central location for countrywide riots in 2005 amid rising socioeconomic and police tensions. Then, Face 2 Face (2007) features giant portrait diptychs of Israelis and Palestinians pasted on either side of the separation wall and in several surrounding towns. Other international projects on display include Women Are Heroes (2008–9), and Inside Out (2011–ongoing), a global participatory art project that enables individuals to take and share their own portraits. The exhibition also features The Wrinkles of the City (2008–15), the film Faces Places (2017), co-directed with French filmmaker Agnès Varda,
which follows the two artists as they travel around rural France creating portraits to highlight worker solidarity; and The Gun Chronicles:  A Story of America (2018), a video mural that visualizes the complex spectrum of views on guns.
The exhibition at the Brooklyn Museum is curated by Sharon Matt Atkins, DrewSawyer, Phillip Leonian and Edith Rosenbaum Leonian and will run until 3 May 2020. 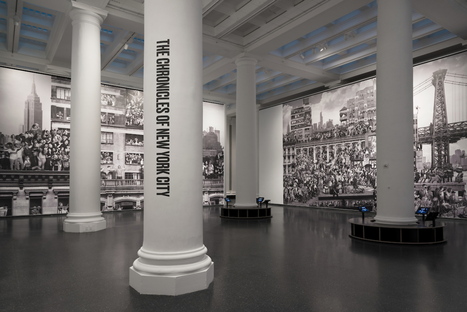 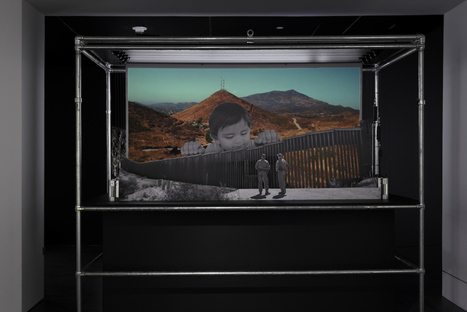 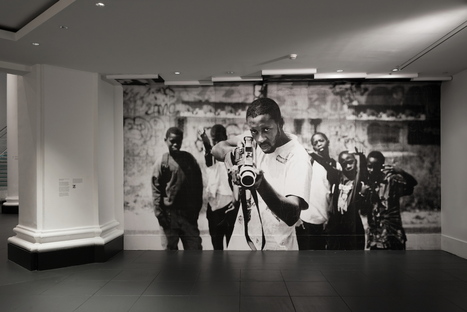 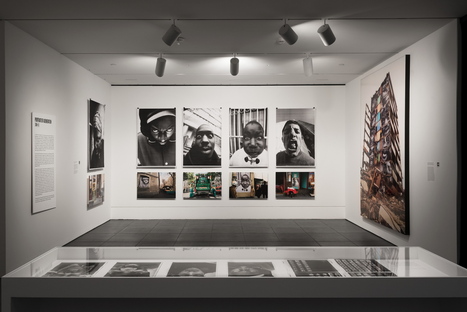 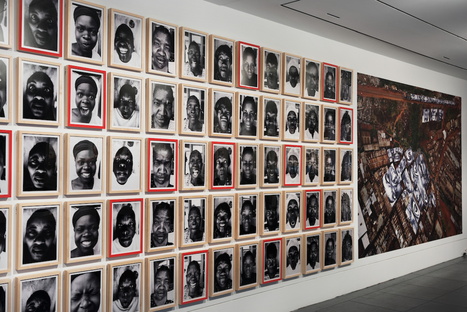 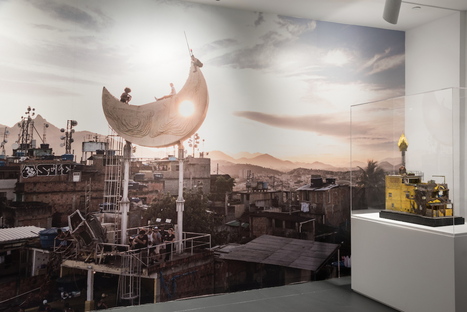 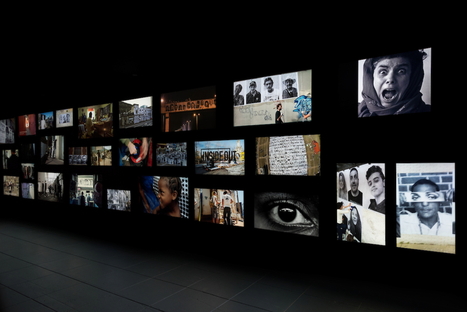 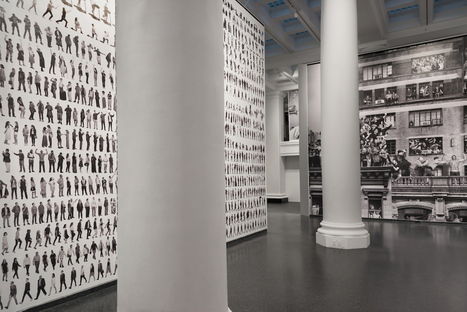 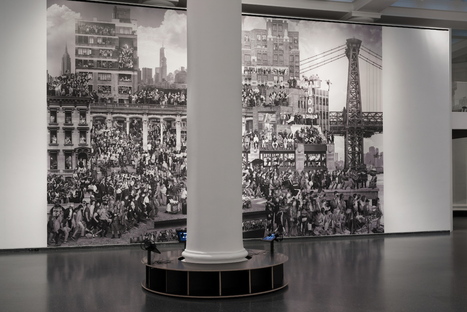 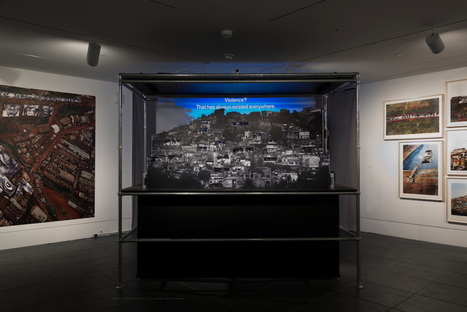