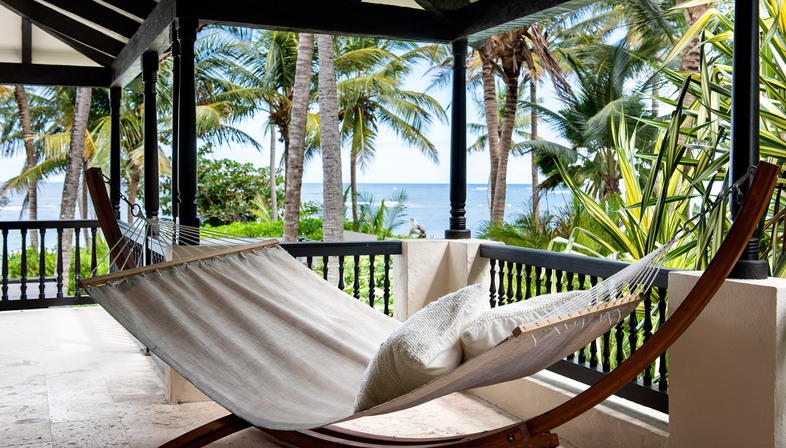 Hurricane Maria made landfall in Puerto Rico as a high-end Category 4 hurricane - the second-highest category - on 20 September 2017, crossing the island from southeast to northwest after destroying the islands of Dominica and Hispaniola. The windfall was so large it covered almost the whole island. Damage was catastrophic, also because, although Hurricane Irma did not directly make landfall here, it had already lashed Puerto Rico with its hurricane-force winds and rain. In addition to a very high number of victims, the natural disaster almost completely destroyed the power grid, which is based almost exclusively on overhead lines. This problem also delayed the reconstruction of buildings and infrastructures.
The island is only now slowly recovering, almost two years later. Tourism is one of the island’s most important economic sectors. Indeed, Puerto Rico is known as the heart and soul of the Caribbean, a place where the old world mixes with the new, on what may be a small island but is one that delivers a wide range of different experiences. With a wealth of history, culture, exceptional cuisine, pristine beaches and majestic mountains it is just waiting for people to go and relax or try out some kind of adventure, all in a unique Caribbean paradise kissed by the sun. A popular tourist destination for US citizens in particular, because this “Isla del Encanto” or “island of enchantment” is actually is an unincorporated territory of the United States, so no passports are needed to visit.
To get back to business, the owners of the Su Casa private resort in the already famous Dorado Beach about 40 km west of San Juan, approached the Champalimaud design studio to completely refurbish the private retreat within a storied 1920’s Mission Revival estate. As Anna Beeber, partner at Champalimaud together with Elisabeth Rogoff and responsible for the refurbishment explains: “Inspired by the courage and energy of Puerto Rico and revitalization of Dorado Beach, we approached the complete renovation of Su Casa with enthusiasm and determination.”
The five-bedroom enclave celebrates the original heritage of the building with an abundance of contemporary touches throughout. Impactful statement furniture in audacious shapes is juxtaposed with soft breezy pastels while original antiques from the villa’s earliest owners ground the interiors. In the shared and private spaces there’s an emphasis on natural textures: sumptuous linens, simple cottons, tactile jutes all help to create a harmonious balance and layers of luxurious calm.
Su Casa Dorado Beach also serves as an artful dedication to Puerto Rico, its culture, and its inhabitants past and present. A conscious effort was made to include local artisans into the visual narrative of the space. Their work manifests in the form of vibrant murals, detailed millwork, and other decorative accents in the villa.
The end result of the project by the design studio Champalimaud is a refurbishment that enchants guests with a palette of delicate colours and harmony while fully respecting its natural and cultural context. 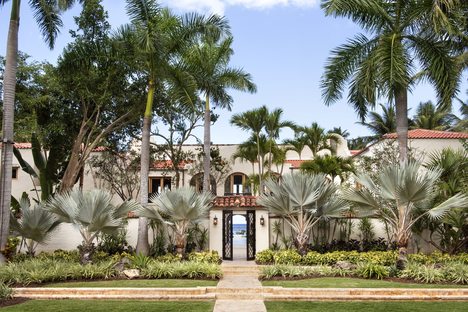 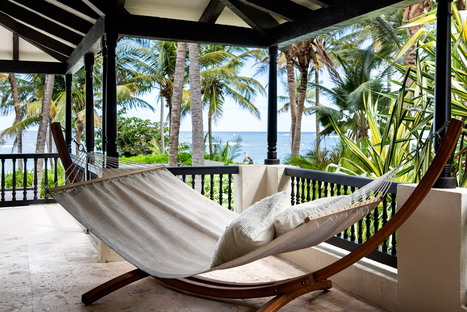 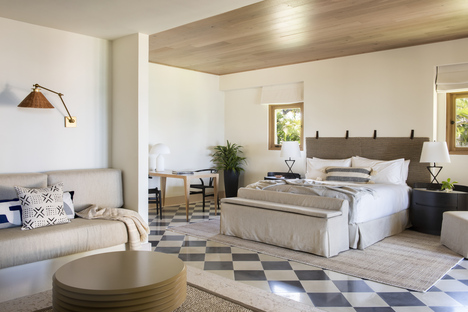 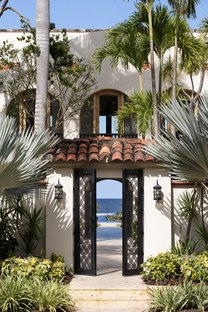 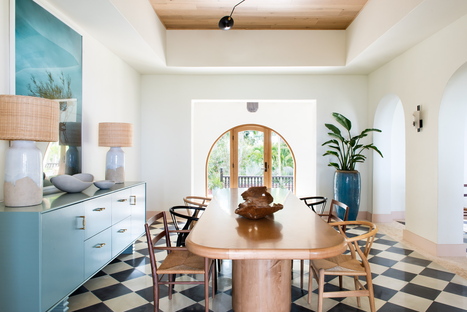 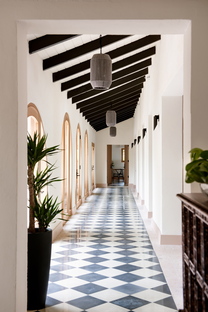 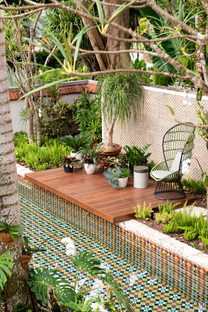 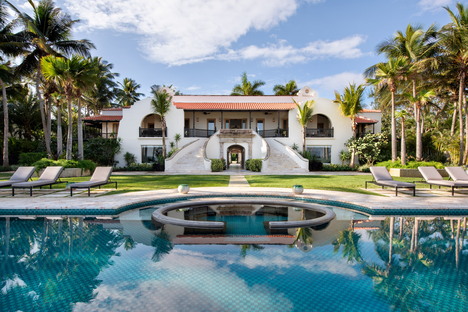 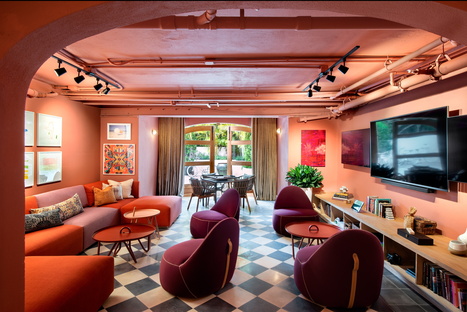 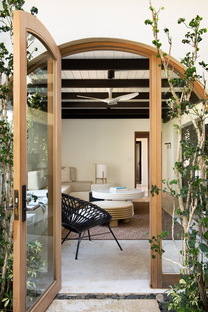 Gitai Architects signs off on a sustainable refurbishment in Paris