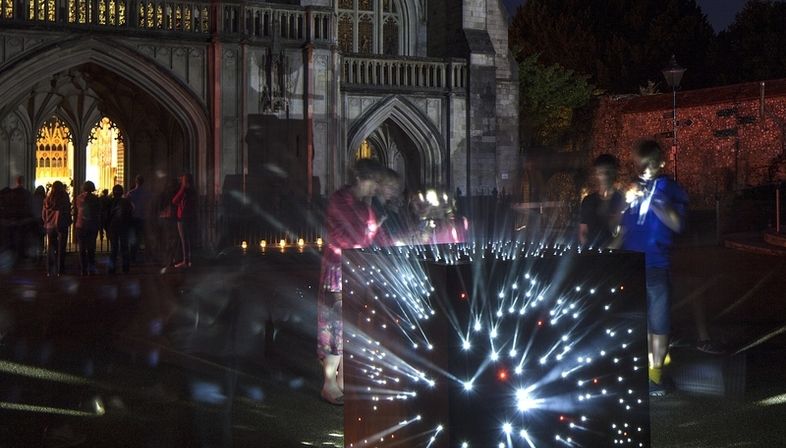 AR Design Studio erected Box 459 to commemorate the centenary of Britain’s declaration of war in 1914, presented to the public in Winchester, UK during the “Lights Out” initiative on 4 August 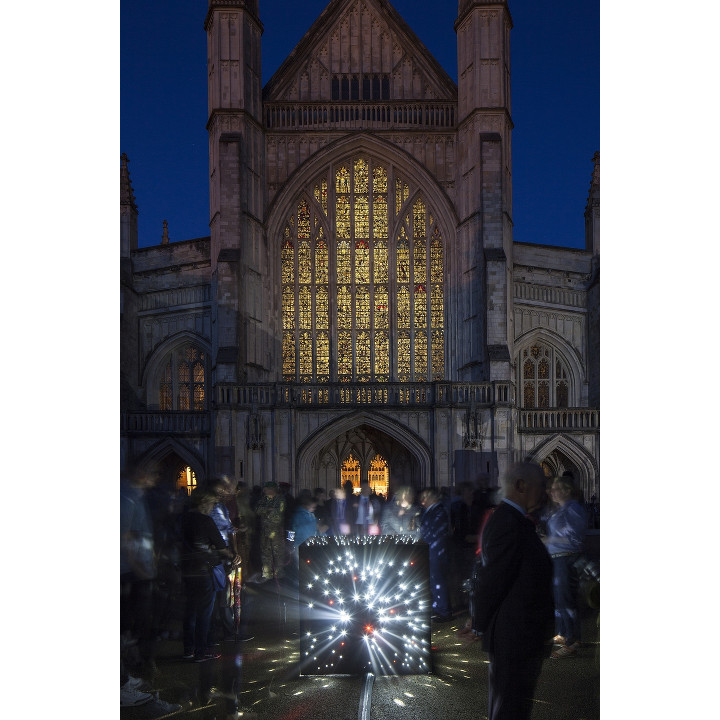 A range of initiatives were held around the world to mark the centenary of the outbreak of the First World War, particularly in Europe. 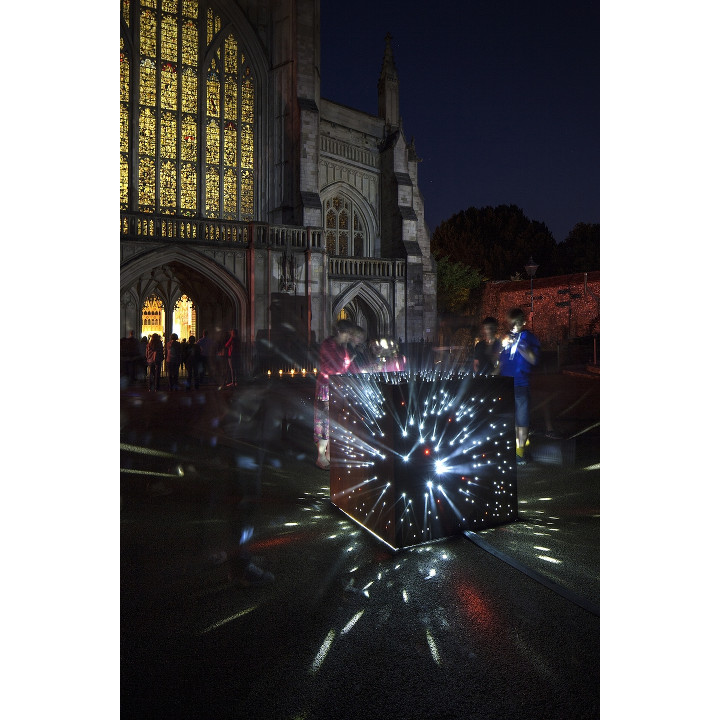 Winchester City Council commissioned Andy Ramus and Laura Locke from the local, multi-award winning AR Design Studio to construct a light sculpture in memory of the fallen across that district. It was lit for the first time on 4 August as part of the national “Lights Out” campaign commemorating Britain’s declaration of war. 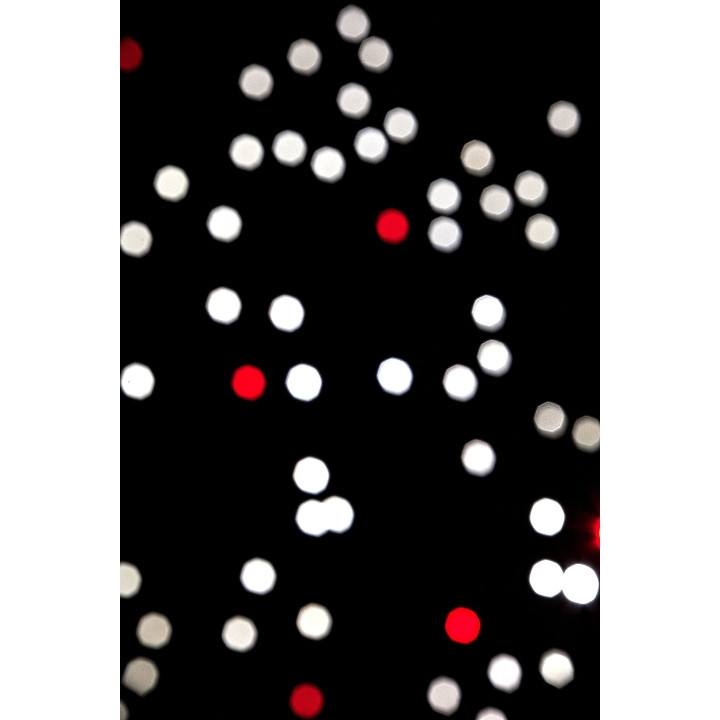 Everyone in the UK was invited to switch their lights off from 10 to 11 pm on Monday 4th August, and leave just one candle lit as a moment of reflection. At the same time, the BOX 459 lights were switched on. BOX 459 was inspired by the fallen soldiers from Winchester and the light shines through 459 apertures symbolising the city’s lost generation. Another 43 apertures represent the parishes of the fallen heroes. 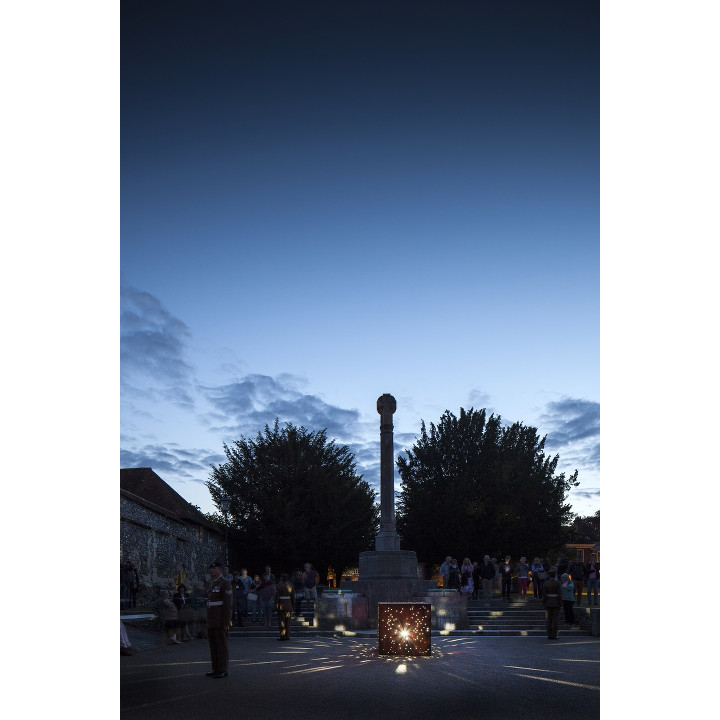 Even the dimensions of the sculpture are symbolic: the 1100 x 1100 x 1100 mm cube refers to the 11th hour of the 11th day of the 11th month, when the armistice marking the end of the Great War was signed. And BOX 459 by AR Design Studio will remain on display at Winchester Cathedral until 11th November 2018, the centenary of the end of World War I. 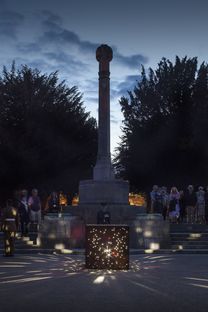 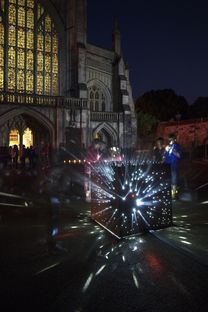 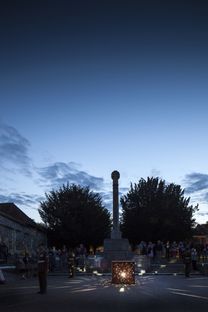 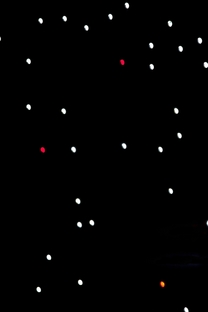 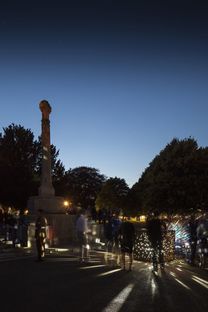 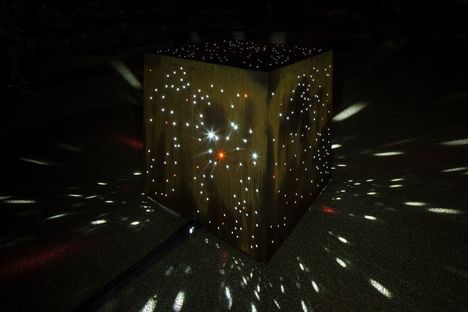 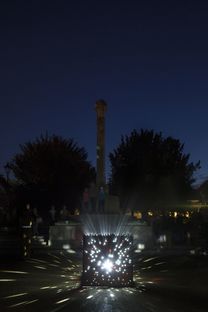 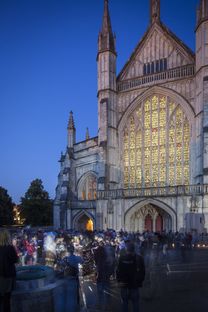 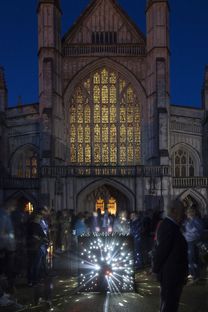 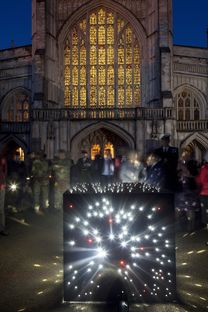 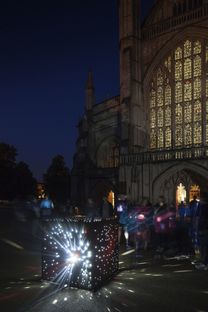 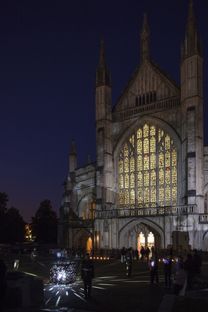 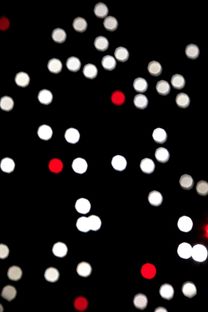 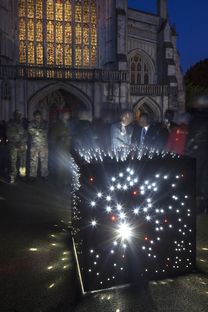 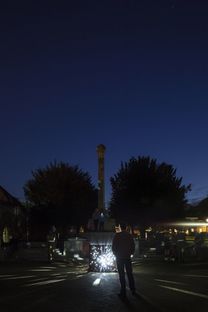