The Best Design winners of the Golden Pin Design Award were announced on 10 December 2015.

The Best Design winners of the Golden Pin Design Award were announced on 10 December 2015. The ceremony at the Performance Hall of the Eslite Spectrum Songyan Store in the Songshan Cultural and Creative Park saw the best of huaren (Chinese-speaking) design. 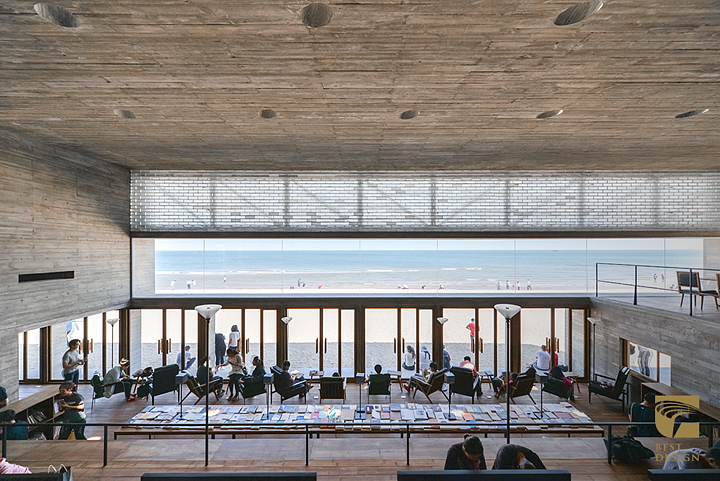 The award for design that can give voice to the huaren community precisely because the habits and experiences of the Chinese-speaking market are different from the western model. This is the purpose of the Golden Pin Design Award that for the second year is also open to submissions from outside Taiwan.

Taiwan won most of the 29 Best Design Award trophies with 16, followed by China with 10 and Hong Kong with 3. All the products and projects awarded stand out for two trends - a proliferation of “smart” products and a growing appreciation of the huaren aesthetic and culture also among the Visual Design and Spatial Design entries, confirming that in our increasingly international world, the context remains fundamental as a reference for design.

In 2015, the Golden Pin Design Award reached record numbers with 2,360 participants from all over the world, and expanded the Golden Pin Award Group, executed by the Taiwan Design Center and organised by the Industrial Development Bureau, Ministry of Economic Affairs, and sponsored by Canmeg AVEDA, to also include the Golden Pin Concept Design Award, the Young Design Award and two special awards.
The comments of the nine judges from Taiwan, Japan, China, Australia and Hong Kong and the images our readers can also enjoy, clearly show the high quality - from the architecture and interior design to the visual aspects of packaging and communication. 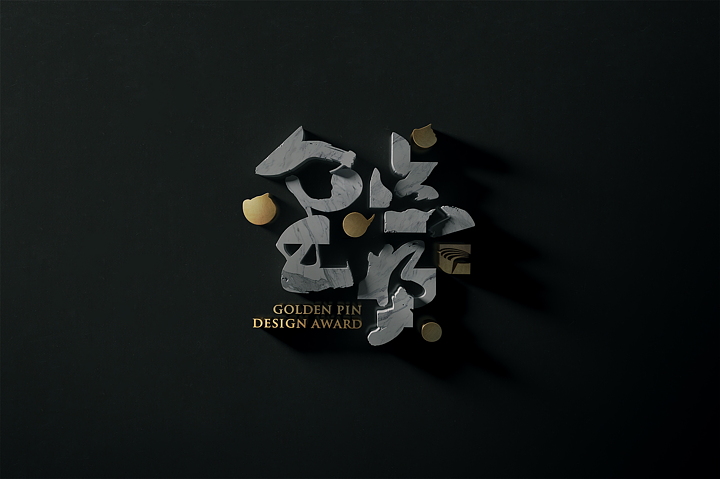 The Best Design winners received the new trophy designed by Loretta Hui-shan Yang and Chang Yi of Taiwanese brand LIULIGONGFANG.
Across the coming weeks, Livegreenblog will explore the architectural projects of some of the winners in more detail. For the full list of awards, see the dedicated site. 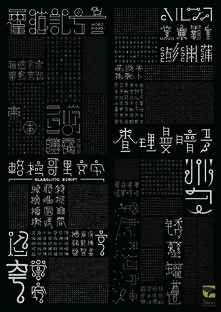 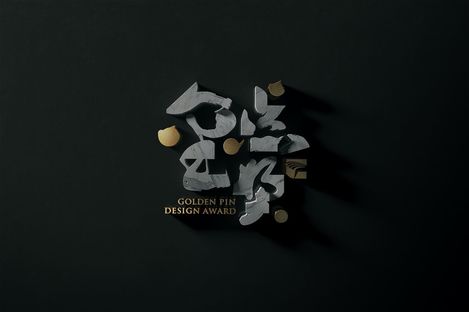