Barcode: the redevelopment project for Bjørvika and the Oslo Fjord in the Norwegian capital. 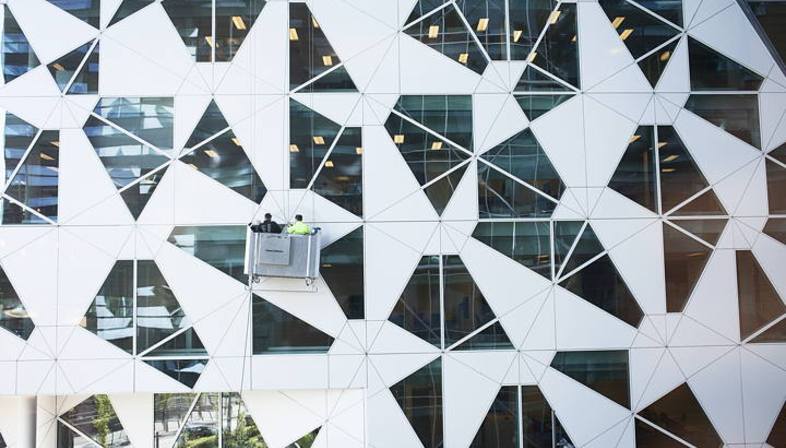 Barcode: the redevelopment project for Bjørvika and the Oslo Fjord in the Norwegian capital. During the Opening Weekend of the 2016 Oslo Architecture Triennale, After Belonging, we attended the launch of the book “Barcode – Instant City” together with the people behind this urban transformation. 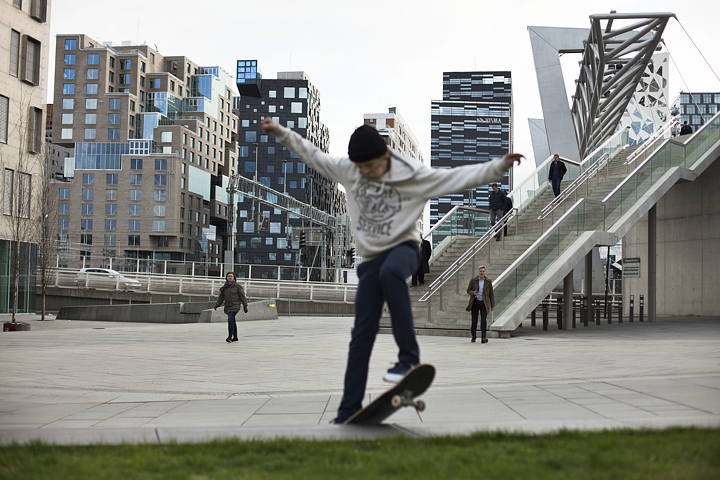 2016 Oslo Architecture Triennale, the major event focusing on the world of architecture in Scandinavia and elsewhere has an extensive programme of collateral events, called the Extended Program, which are taking place until 27 November, when the triennial closes. One of these events was the launch during the Opening Weekend of the book “Barcode – Instant City” by Dutch architecture critic Hans Ibelings (link Architecture on the Web), published by Swedish firm Arvinius + Orfeus Publishing. 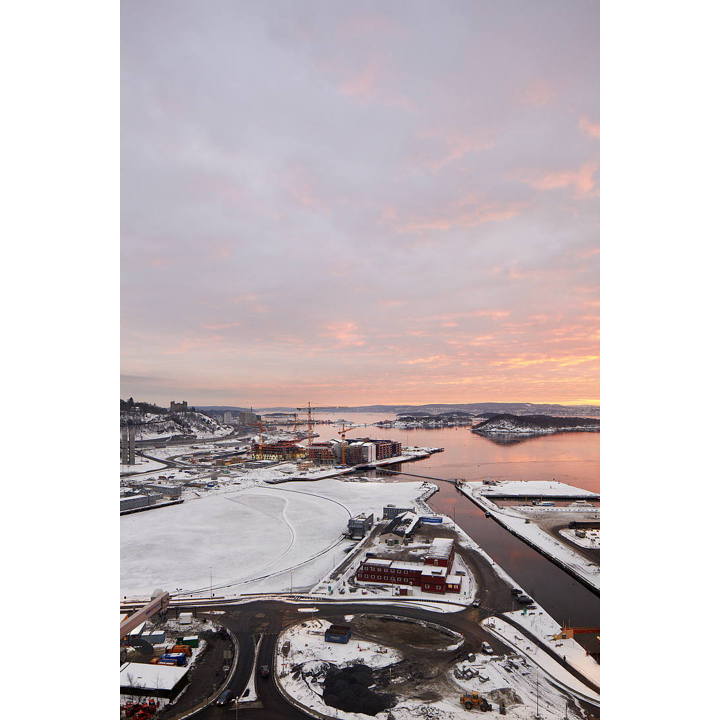 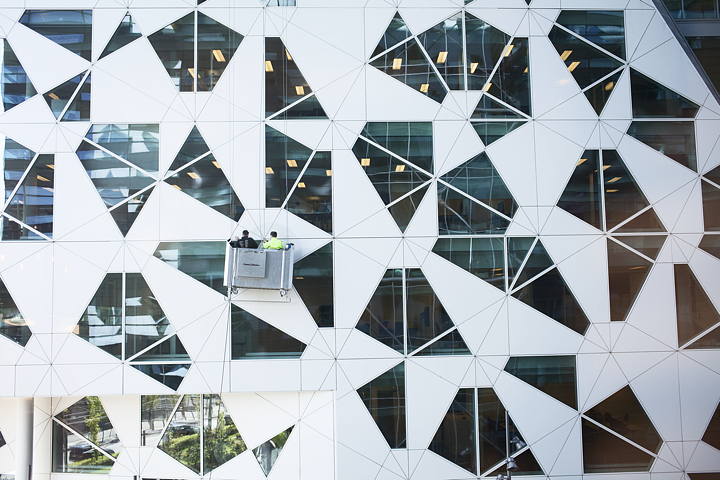 Barcode is one of Oslo’s (and Norway’s) most important architectural and urban projects of recent years. This redevelopment has changed the face of the Oslo waterfront in Bjørvika on the Oslo Fjord, close to the Opera House, the new Munch Museum and the Deichmann Library that will form the new cultural district.

This is all part of the masterplan by Dutch firm MVRDV with Norwegian architecture firms A-LAB and DARK involving the construction of landmark buildings in collaboration with other firms including SJ Arkitekter, Snøhetta, MAD arkitekter and Lund Hagem. But it is more than just architecture, it is also an innovative mix of offices, homes, retail and lots to choose from for free time, including cafés, restaurants, art galleries and shops. 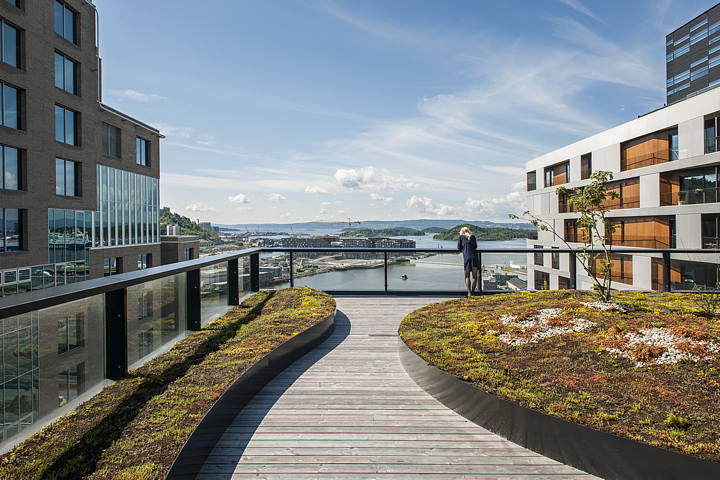 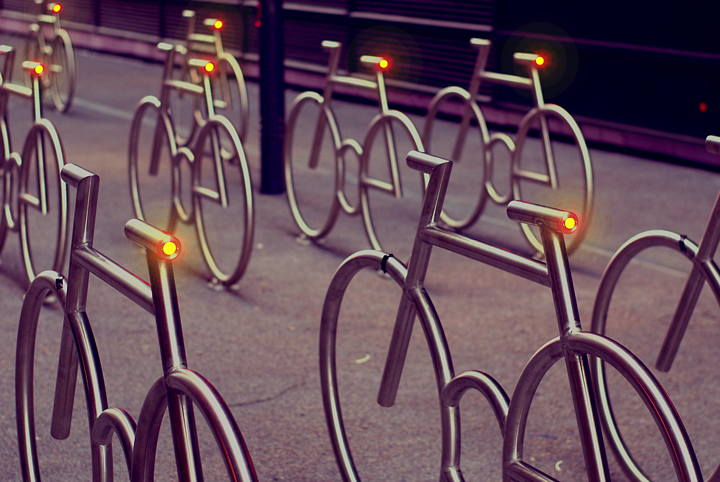 Barcode is a kind of showcase of the 21st century architecture in Oslo, giving the capital's docklands a bold skyline and a great example of sustainable design. In comparison with similar structures, the complex reduces carbon emissions by 15 tonnes per working day, both due to the design options adopted - green roofs (on one they even make honey) - and because of the excellent integration with the city's public transport system, thereby reducing traffic which is a big problem in Oslo. 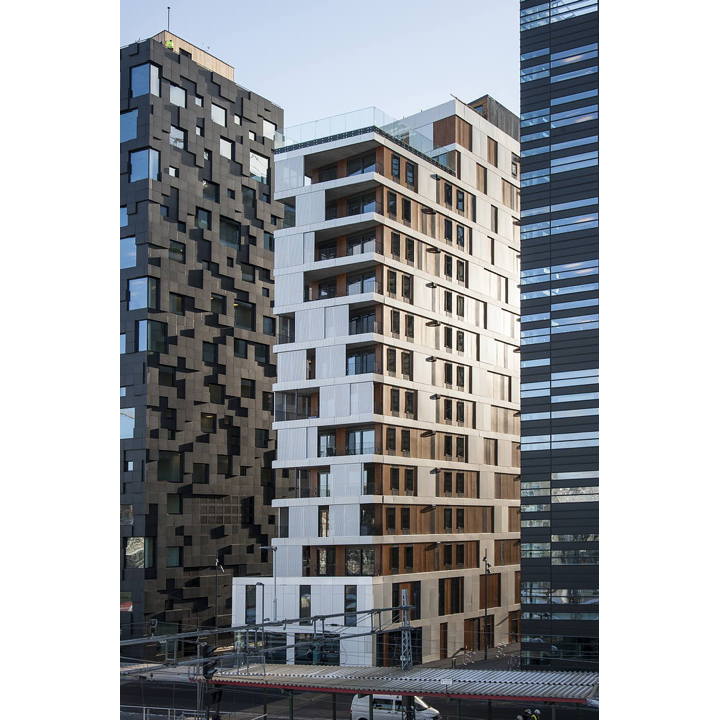 “Barcode – Instant City” explores this quite controversial urban transformation. Oslo has stepped up its game, rapidly heading for a more cosmopolitan and contemporary image and Barcode with its sleek Scandinavian design combining density and free space, is a perfect example of this new image, with a multifaceted nature expressed in the boldness of the single buildings and of everything it offers. 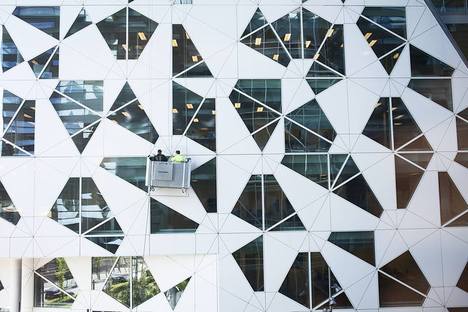