Architecture in movement, Archilapse, a project by Ricardo Oliveira Alves 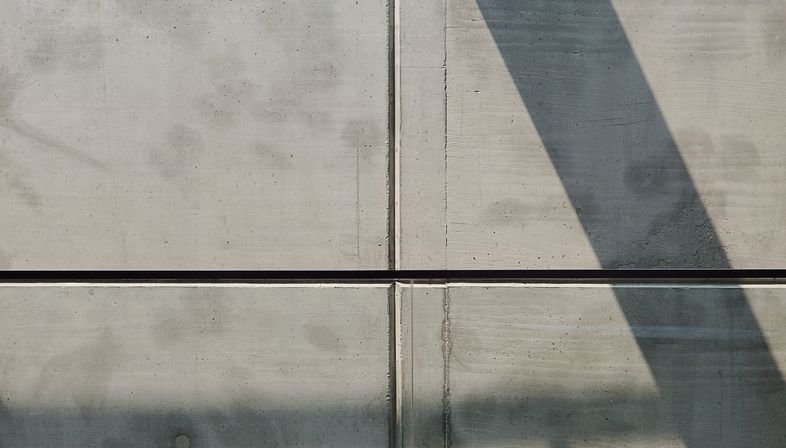 Ricardo Oliveira Alves is a Portuguese architecture photographer whose images capture the interaction of light and space in architecture. What better way to blend to visual mediums – film and photography – to show the subtle movements created by light? 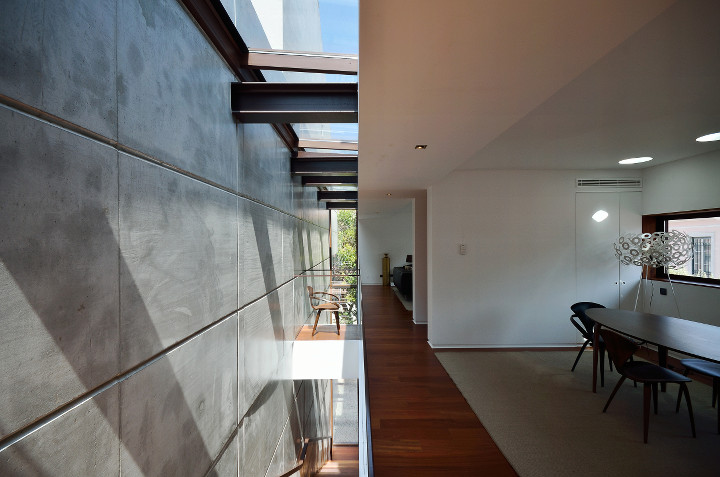 Ricardo Oliveira Alves is an architecture photographer who captures the volumes and spaces built by his colleagues – because he too was an architect before pursuing his passion for visual communication. 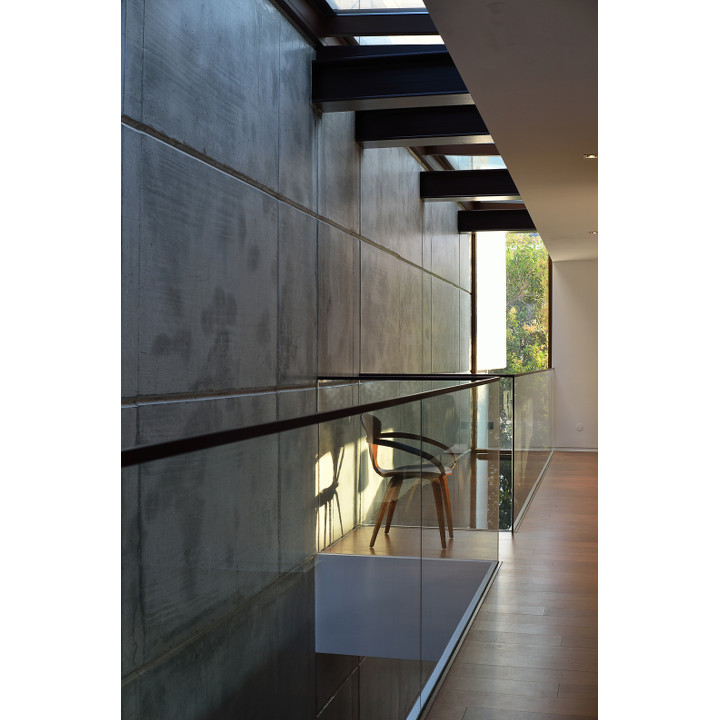 He turned his creativity to a new form of expression that he aptly calls “Archilapse”, a buzzword formed of the two terms “architecture” and “time lapse”. Unlike the classic time lapse videos, Ricardo Oliveira Alves is not interested in portraying the building process; what he actually aims to do is depict the dialogue between built space and light. His visual accounts bring to life the famous phase of Le Corbusier: “Architecture is the masterly, correct and magnificent play of masses brought together in light”. 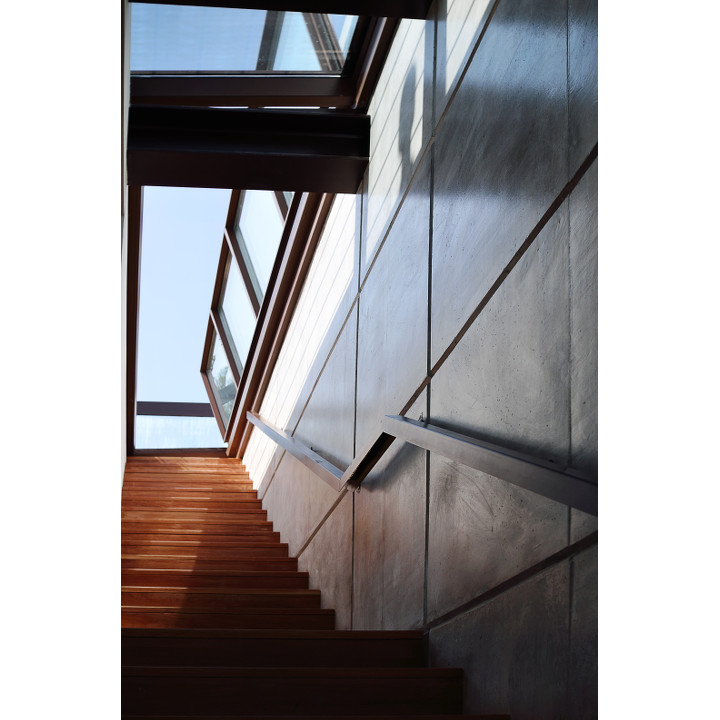 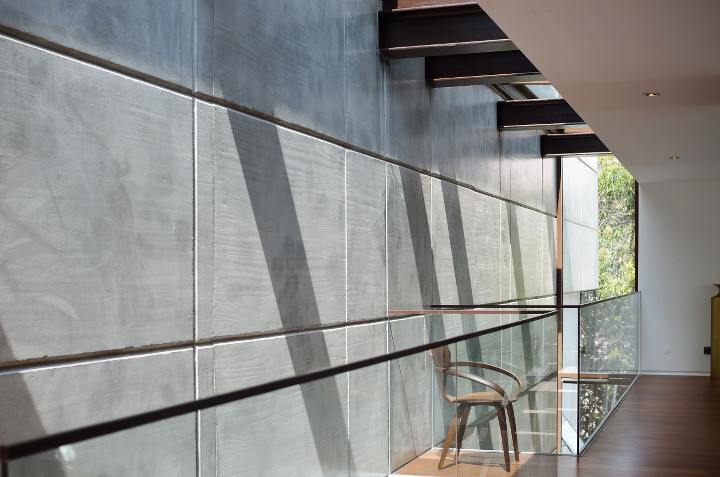 A montage of hundreds of sequential photos is skilfully used to create these “archilapses”. When the sequences are put together, the photos become dynamic and the viewer can see how the light at different times of the day creates an exciting interaction between the architecture and its environment. 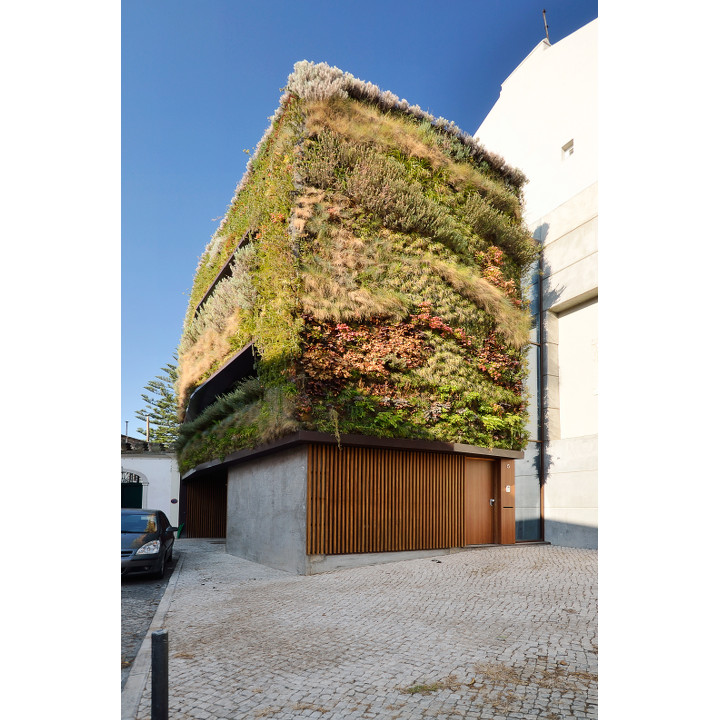 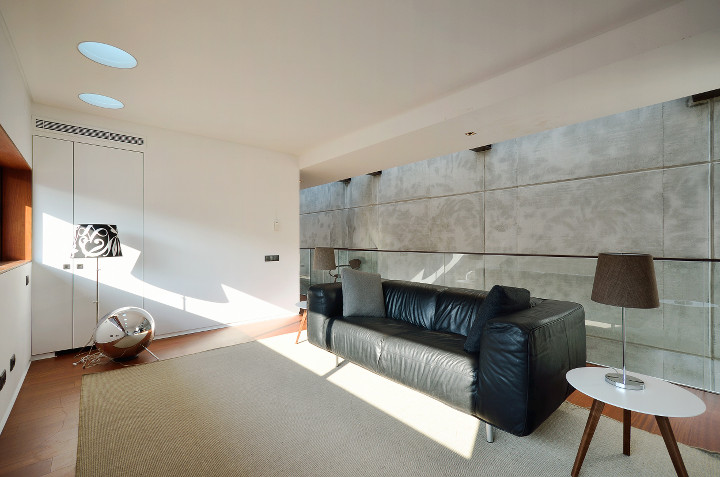 The archilapse entitled “The Fragrante House” (http://vimeo.com/74167615) by photographer Ricardo Oliveira Alves showing the House in Travessa do Patrocínio by archtitectural firm Rebelo De Andrade won a special mention in the Photography and Film section of the Architizer A+ Awards 2014. 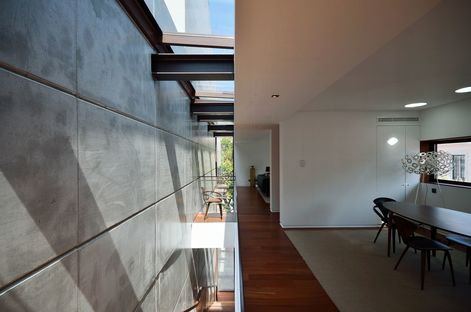 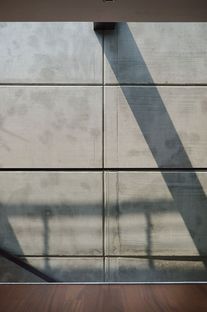 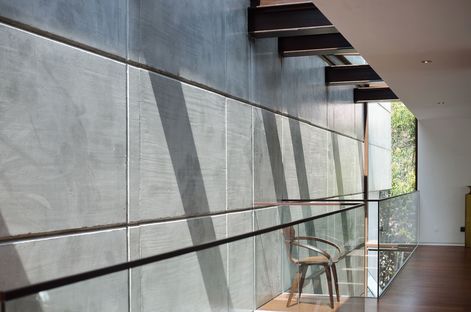 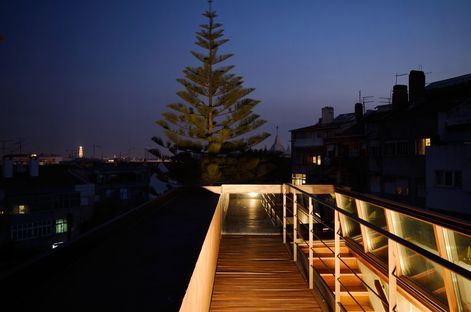 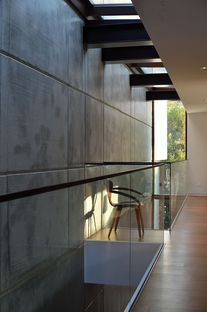 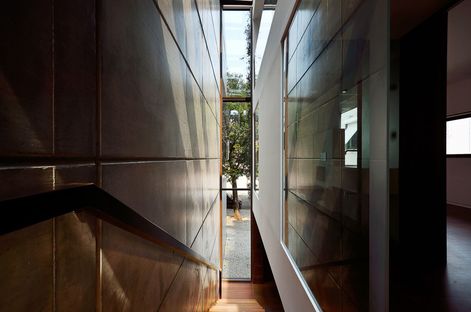 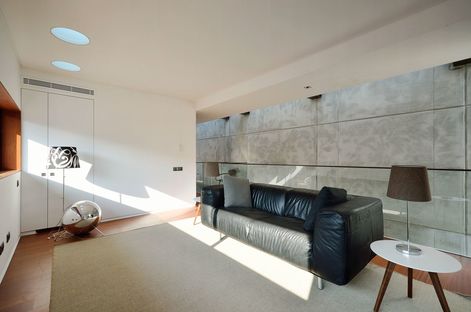 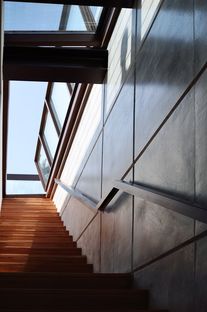 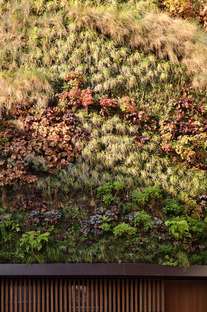 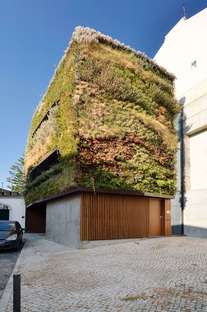