Alessandra Faraone and Valeria Merola, architects and founders of Acabado Mate in Barcelona have converted a former medical studio into a home. With their extremely elegant project, they have repurposed the spaces to suit the needs of everyday life and maximise natural light. 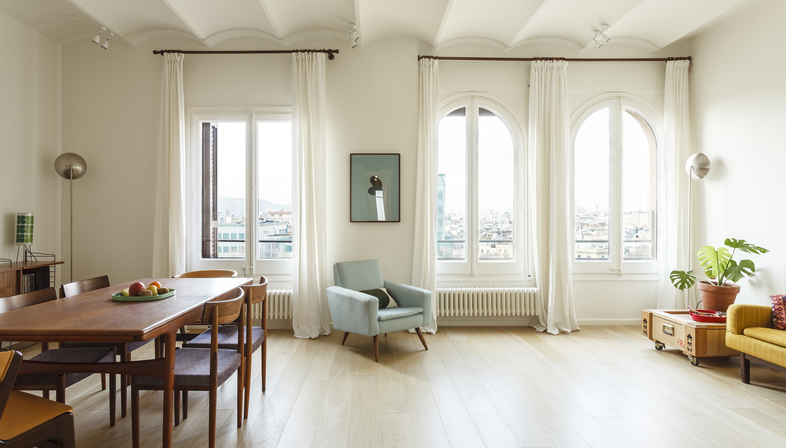 Many of the projects we showcase on our blog revolve around refurbishments and architectural restoration work. This is also the specialist area of two Italian architects, Alessandra Faraone and Valeria Merola in their postgraduate degrees, who established the architecture studio called Acabado Mate in Barcelona.
One of their projects in the Catalan capital is called Lluis Companys, on the top floor of a 1940s building on the Passeig de Lluís Companys boulevard in the Ciutat Vella and Eixample districts. Originally, this was a long, narrow apartment, with the largest rooms positioned at each end, connected by a long hallway. In its previous life as a medical studio, it had been split into lots of small rooms so the whole space had to be completely revisited to turn it into a real home.
The approach of the architects is to improve the quality of living spaces, fostering a connection between existing and new, natural and artificial. In line with that approach, and respecting, being attentive to and working alongside the client, they carefully studied what they had to work with. The main door is right in the middle of the long apartment, clearly dividing it into two opposite spaces connected by the hallway; three double windows on the front facade overlook Montjuic and flood the interior with light. The rear facade, which includes a long balcony, opens onto Buenaventura Muñoz street. The central zone overlooks two internal courtyards so it enjoys natural light and fresh air.
Alessandra Faraone and Valeria Merola broke up the monotonous long hallway layout with three strategically placed volumes that fall slightly short of the ceiling and are painted in a colour that distinguishes them from the walls. These elements blur the lines of the house and create hybrid spaces, including storage, thereby changing the spatial hierarchy of the space. Indoor glazing multiplies the perspectives and sliding doors accentuate the smooth flow of the space, which can be opened up or closed off as desired.
A walk-in robe and a studio are located on the other side of the hallway, while the two original rooms on the main facade end have been joined to create a single open living/dining room that communicates with the kitchen. A balcony runs right along the back facade where two large bedrooms provide a more intimate space.
Faithful to their idea of generating functional – and at the same time exciting – spaces, without imposing themselves as icons, the designers from Acabado Mate present a series of interventions that gently connect with the site’s identity and with the expectations that the occupants project onto it. An approach that brings immense satisfaction, as Alessandra Faraone and Valeria Merola tell us. Because they returned with the architecture photographer Marcela Grassi more than a year after they handed over the refurbished but empty home to the clients to be greeted with a lovingly and tastefully furnished serene, comfortable home, where the work of the architects sets the harmonious backdrop for everyday life. 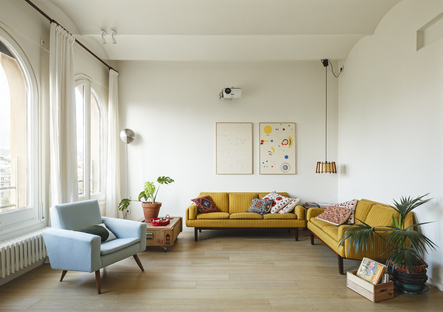 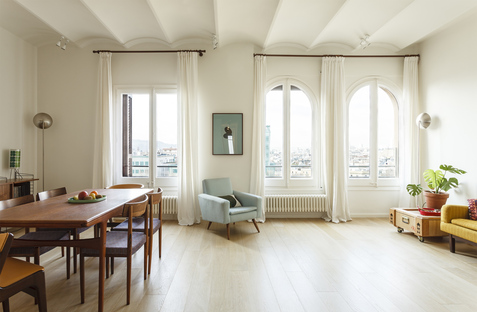 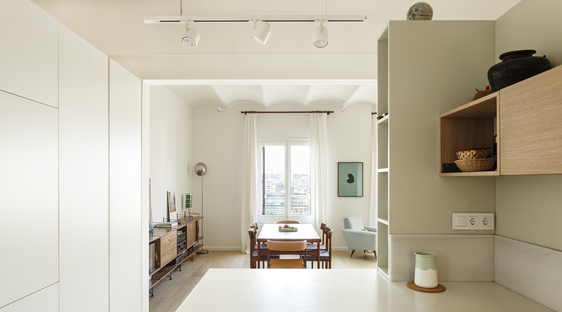 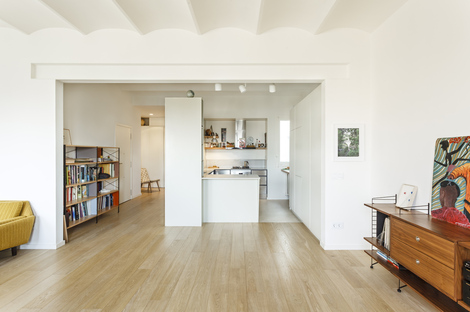 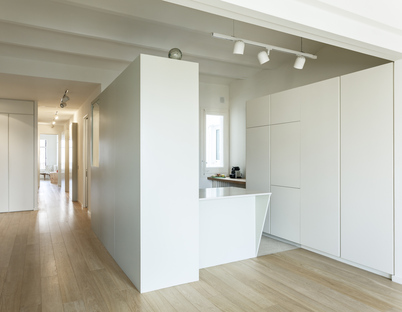 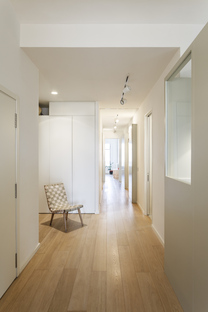 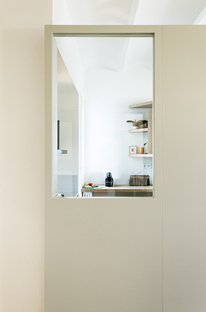 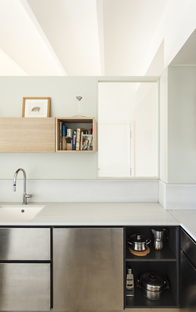 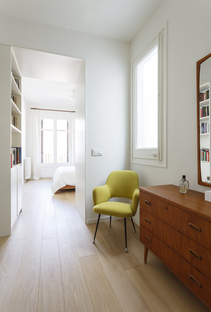 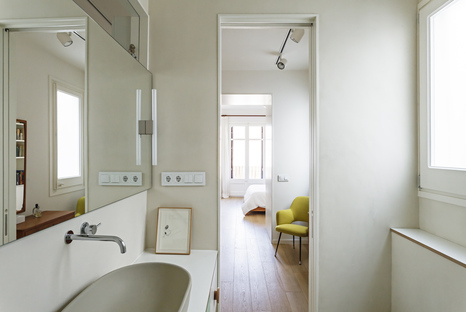 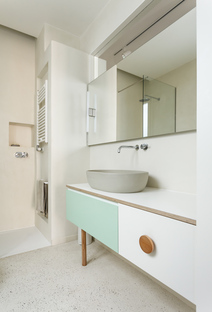 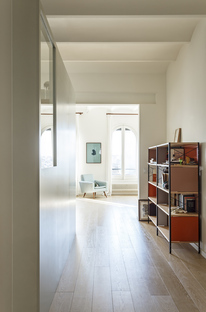 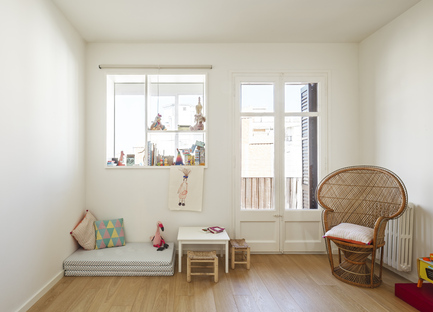