A warm space in an industrial environment. Cafeteria van Ruyven. 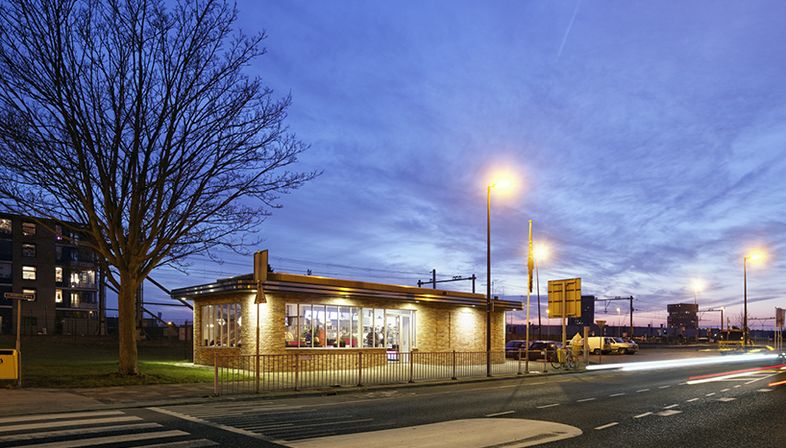 Young Dutch architecture firm, derksen|windt architecten has created a small architectural gem in a nondescript setting. A look at the architectural history of the Netherlands, with a nod and a wink at American legends. 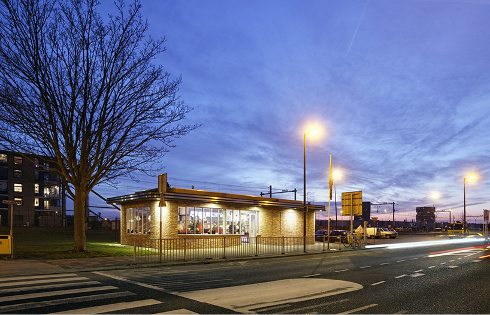 When they founded their firm in 2008, architects Jeroen Derksen and David Windt had clear ideas – they wanted to bring their visions to life, always making the user’s experience the centre of their project, thus making sure the user would always have a pleasant experience. 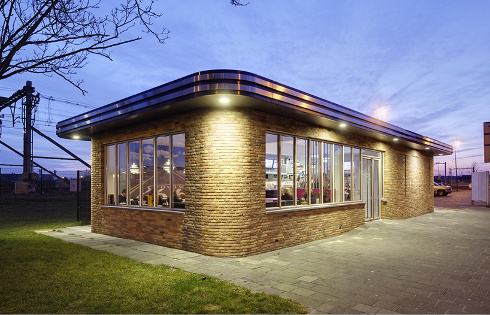 La Cafeteria van Ruyven is an example of this design philosophy. This small, pavilion-like building has rounded corners and is built from light-coloured bricks rather than the classic red brickwork, as a tribute to the Amsterdam school. 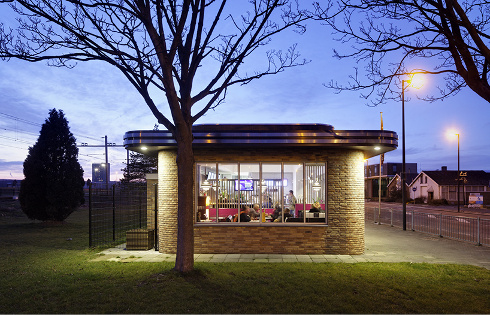 Passersby can see inside through two large windows, which create an inviting visual showcase to encourage people to explore this modern take on 1950s American diners. 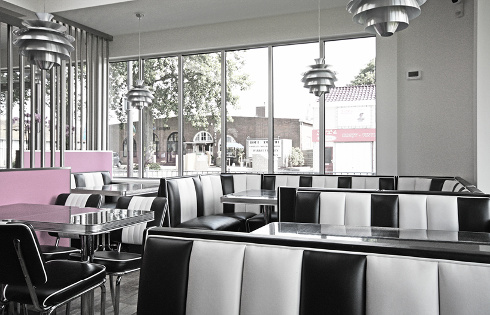 The architects play with walls of different heights, giving the cafeteria a roomy feel, rendered even more spacious by the ceiling skylights. 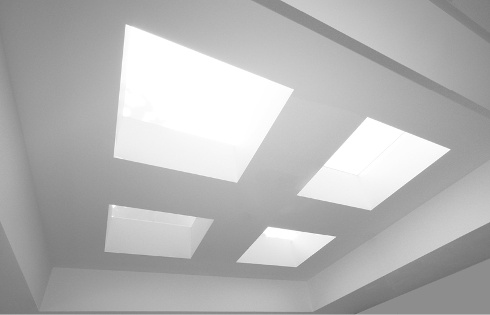 The slight overhang of the roof is characterised by two stainless steel bands. The integrated façade lighting makes this small building shine like a jewel at night, sprucing up the nondescript, industrial setting and giving passersby a positive experience. 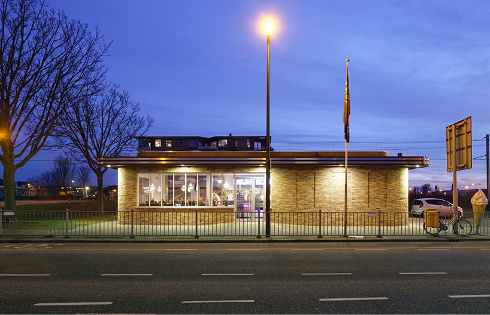 Cafeteria van Ruyven was nominated enterprise of the year 2012 in Maassluis, also due to its visual impact, because attentive design can make all the difference, however small the operation. 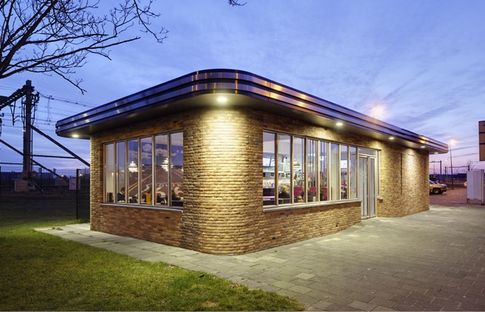 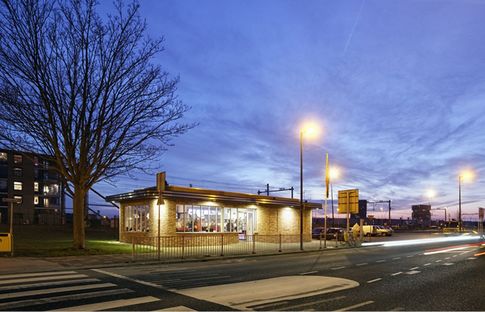 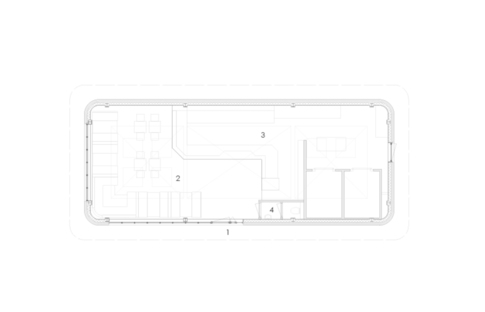 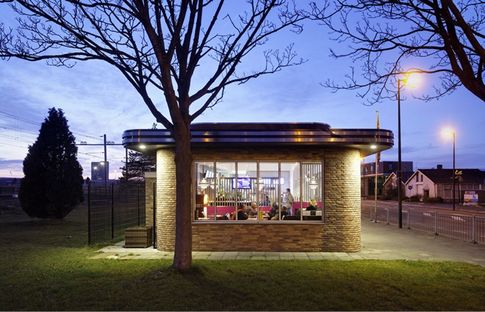 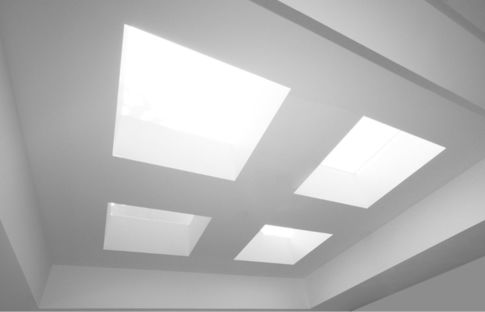 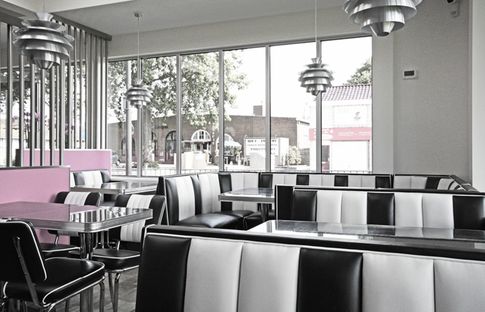 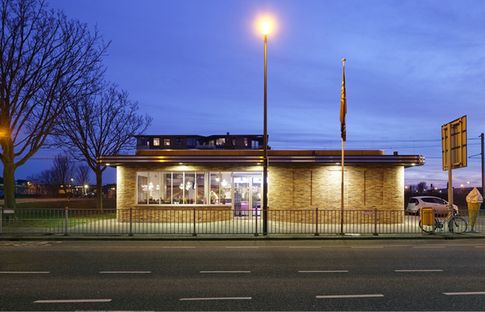 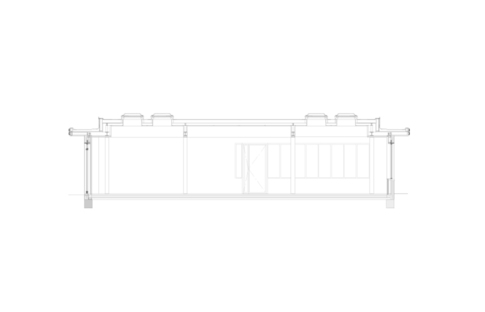 A wooden house by derksen|windt architecten

Connecting with the landscape by derksen|windt