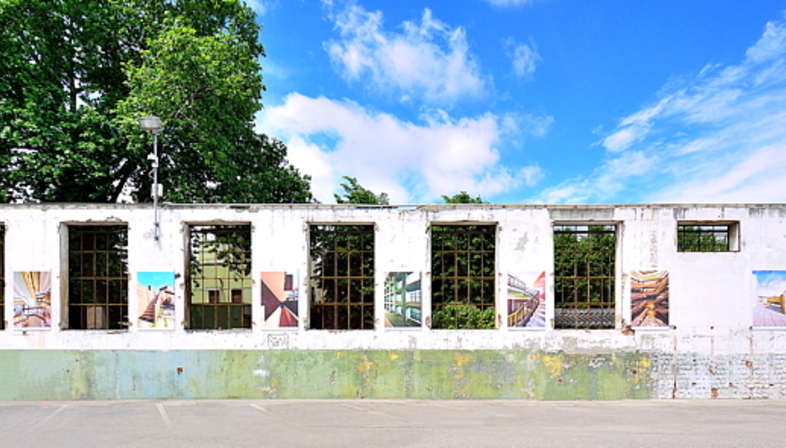 A.S.T.I FEST. is a festival organised every three years by the Cultural Commitee of the Association of Architects, Designers, Landscape Architects and Curators (Ordine degli Architetti, P.P.C.) in the province of Asti; it is sponsored by the Municipality of Asti and international architecture portal Floornature.com is one of the media partners. 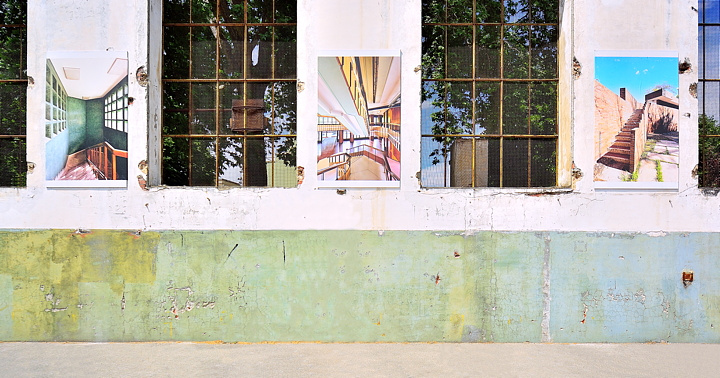 Exploring the themes of Architecture – Development – Territory – Innovation during a month of events, exhibitions, seminars: this is A.S.T.I FEST. It is taking place in the city of Asti from 1 to 28 May in the form of an event spread across the urban territory. 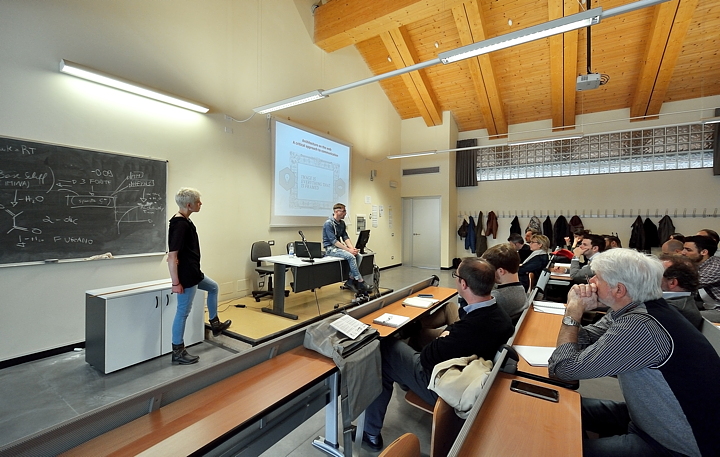 19 May was Visual Marketing day, featuring the lecture called “Visual Marketing or communicating an architecture firm as a brand”. This lecture offered not just university credits but a real exploration of architecture communication - a hot topic in our world dominated by search engines, as explained by Paolo Schianchi, professor of Visual Communication and Interaction Design, and Creativity and Problem Solving at the IUSVE university in Venice and Verona, and editor of the Floornature content, along with international blogger Christiane Bürklein. 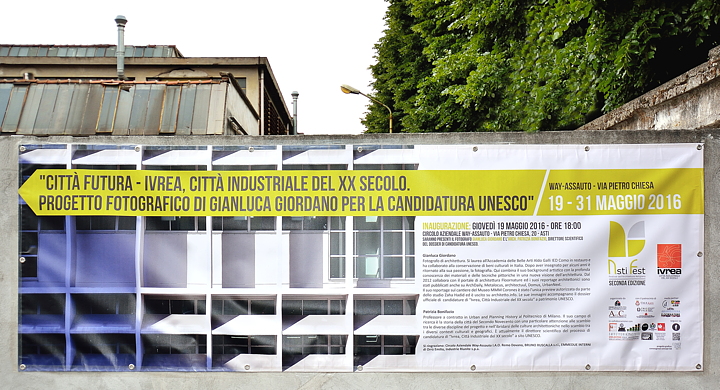 Then at 6 pm, in the industrial location of WAY-ASSAUTO, the exhibition “Future city – Ivrea, industrial city of the 20th century. Photography project by Gianluca Giordano for its UNESCO listing application”. Architecture photographer Gianluca Giordano's posters share the aged wall of the 20th century building with the exhibition by A.S.T.I.FEST called “Frammenti: archeologie industriali astigiane”(Fragments: industrial archaeology of Asti) to explore the architectural history of WAY-ASSAUTO, an industry dating back to 1938. 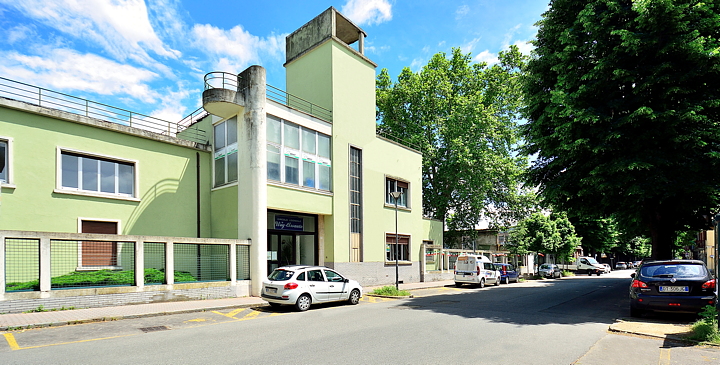 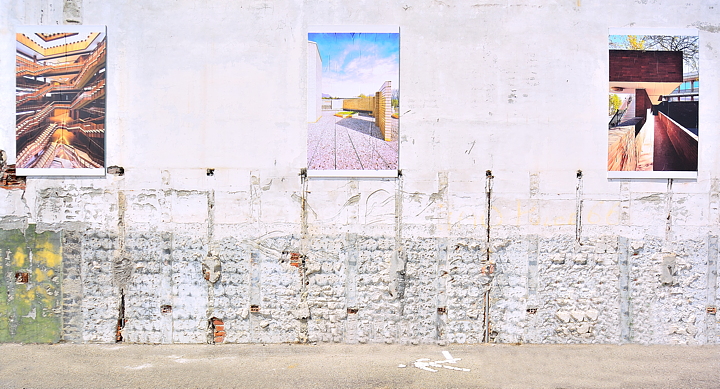 During the vernissage at the WAY-ASSAUTO workers' recreational club, architect Marco Pesce briefly discussed the potential that these locations have for urban regeneration, along the lines of the overall festival theme. Architect Patrizia Bonifazio, the scientific director of Ivrea's application process for UNESCO listing hopes for the creation of a new “narrative for Ivrea” - completing projects that go beyond just turning the "modern period" buildings into a kind of museum and repurposing them to inject new verve into these industrial sites that for good and for bad marked the DNA of 20th century Europe.

This exhibition in real “urban art” style will be running until 31 May. In the meantime, A.S.T.I.FEST is also offering other initiatives to explore urban regeneration, in terms of repurposing decommissioned containers, regenerating the public space, redeveloping existing buildings. The festival ends on the 28th with the closing event at the Piccolo Teatro Giraudi.
Christiane Bürklein 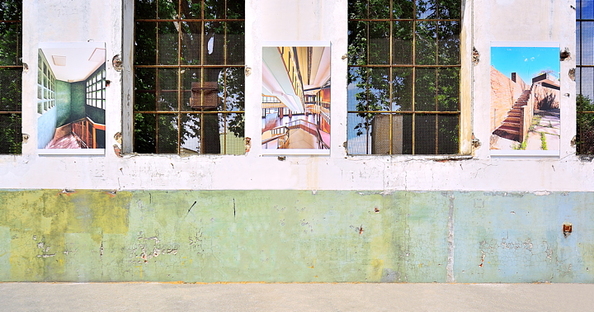 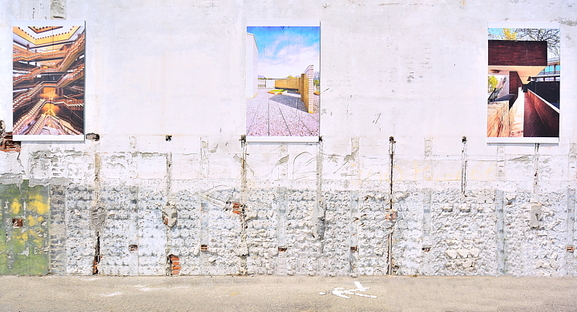 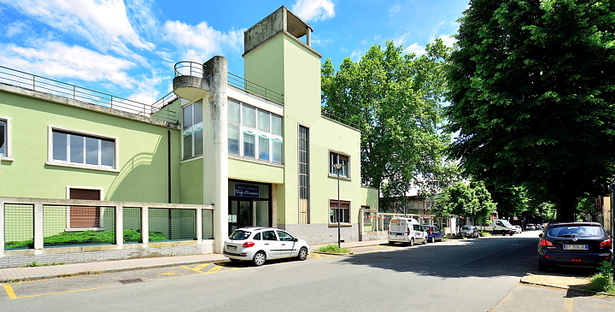 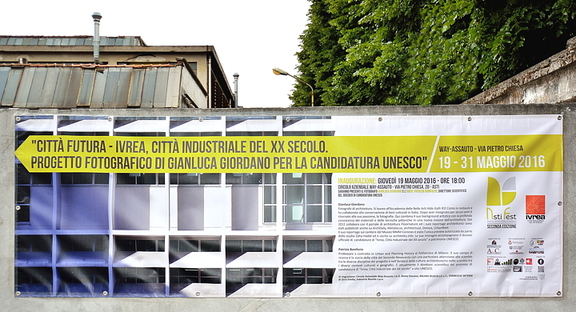 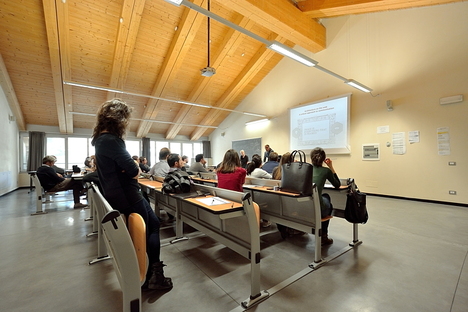 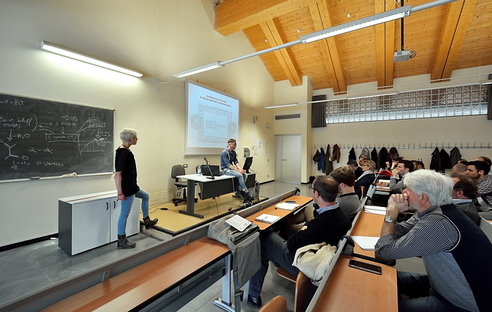 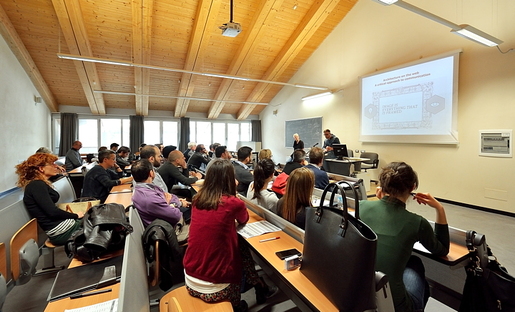