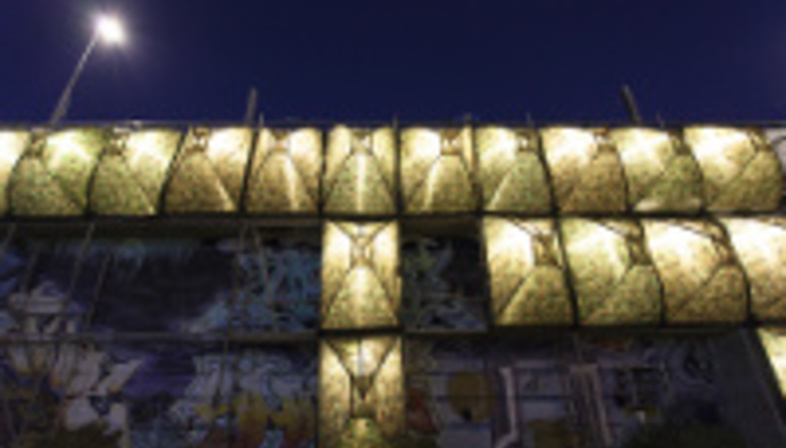 French architect Stephane Malka contends with an extremely topical issue: giving housing to the homeless. A-KAMP47 is a kind of campground of living pods like pop-up tents, which exploits the blurry marginal areas of cities to offer shelter and warmth. 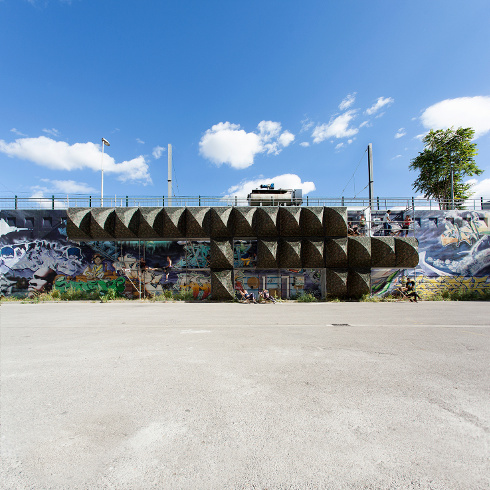 Makeshift shelters, accommodation under bridges and tents in parks are all signs of the fringe dwellers in our big cities. A problem that has also led to demands and protests in France, some bordering on violence. 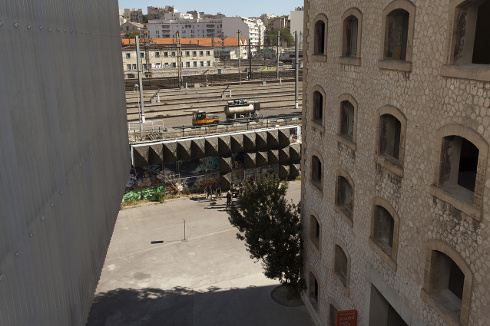 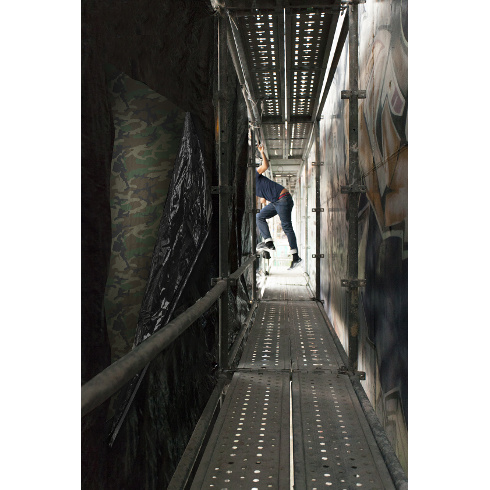 So, French architect Stephane Malka decided to tackle this problem with a design solution that exploits the concept of mobility and the lightness of a tent. Following the ideas of Le Corbusier and his “unité d'habitation”, the architect erected a vertical structure on the wall of a railway bridge in Marseilles, comprised of 23 tent pods. 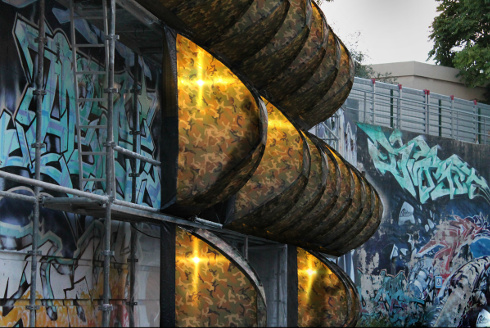 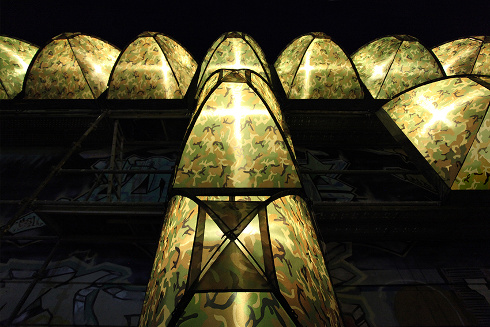 These special strengthened, insulated pods together form a real campsite, turning what on their own would be exposed, vulnerable tents into a protected structure. 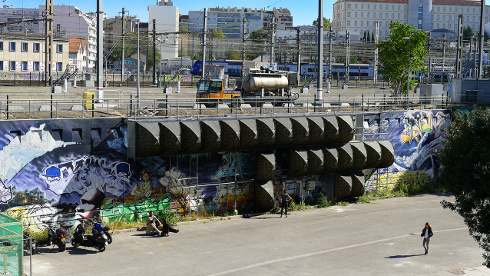 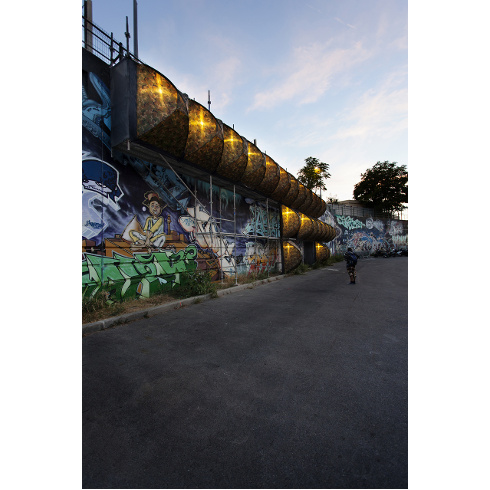 Stealth Shelter is an architectural response to a social problem that aims to raise awareness of our society’s fringe dwellers. 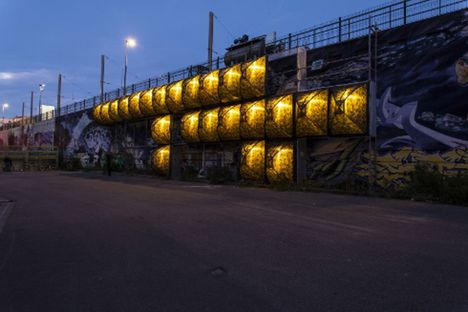 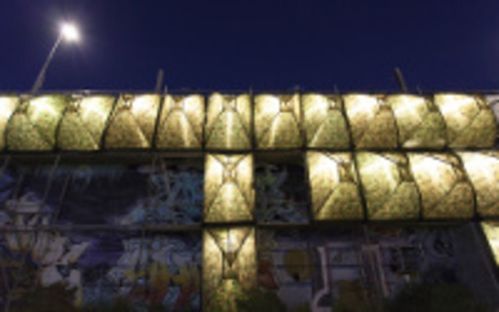 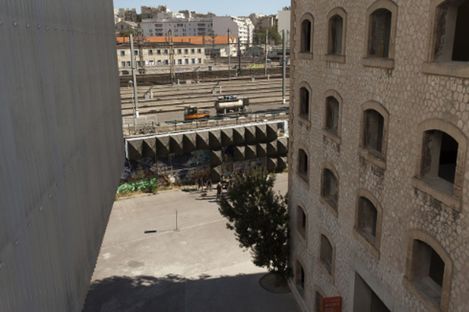 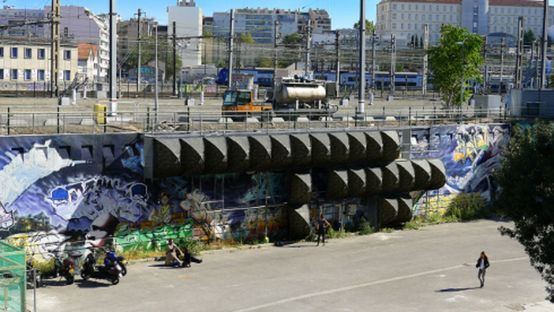 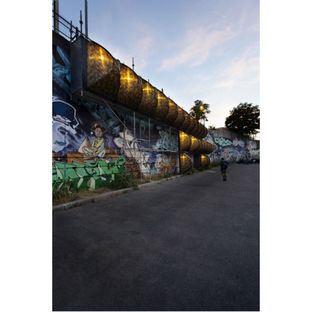 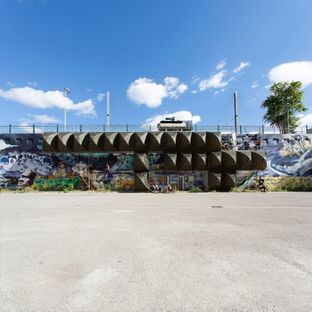 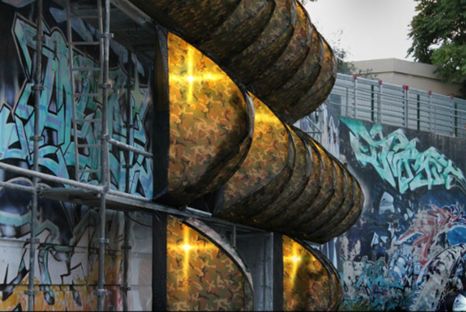 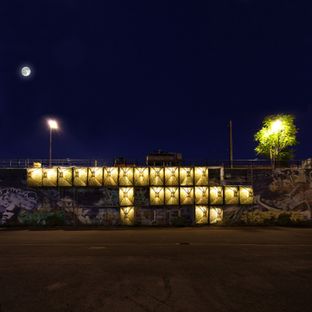 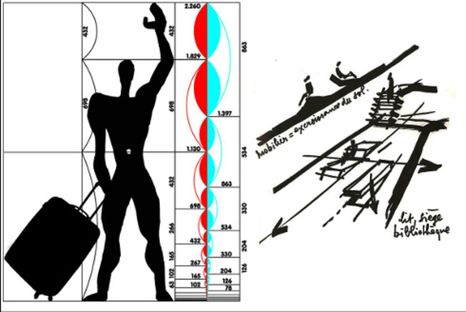 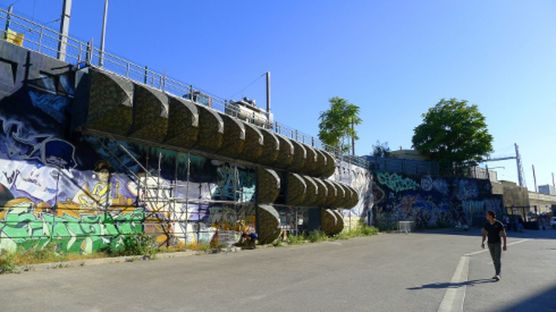 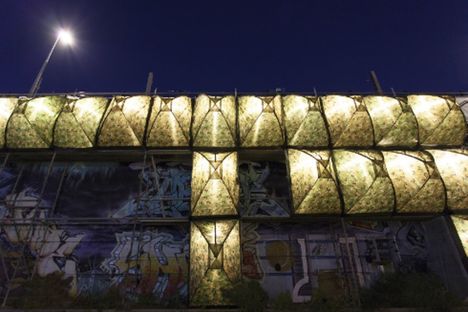 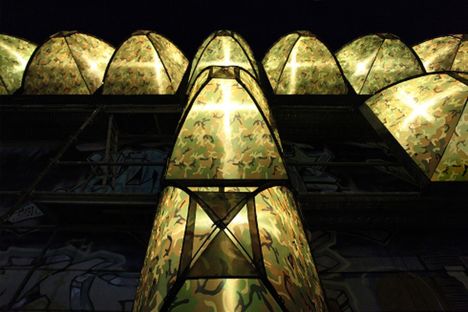 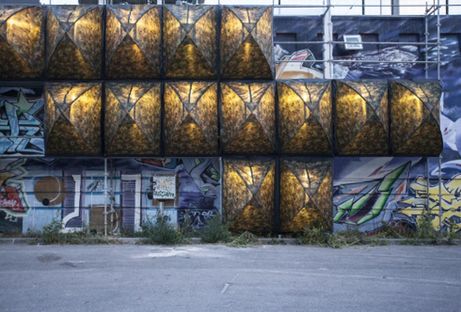 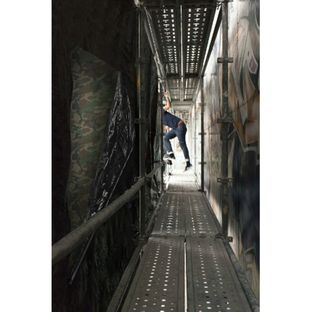