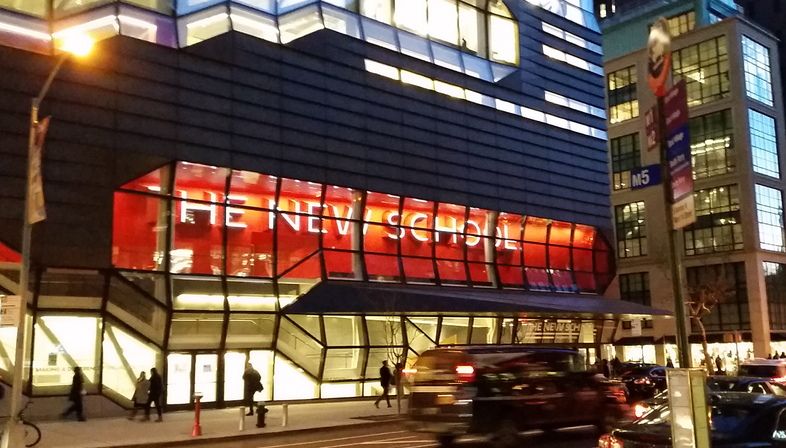 To give voice to the most innovative and significant ideas of North American design firms of the past 30 years. This is the idea behind “30 Years of Emerging Voices: Idea, Form, Resonance”, published by The Architectural League of New York. A collection of design projects and practices from 250 design firms, from architecture as such to landscape architecture and urban design, whose work has injected innovation into the architecture culture and into the world built around us. 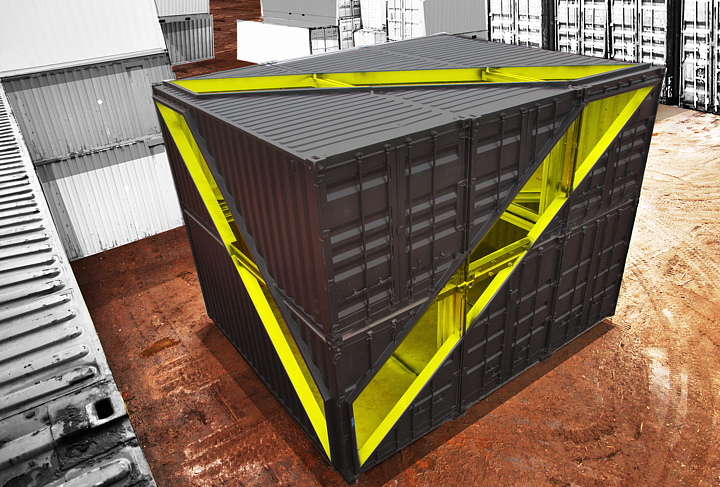 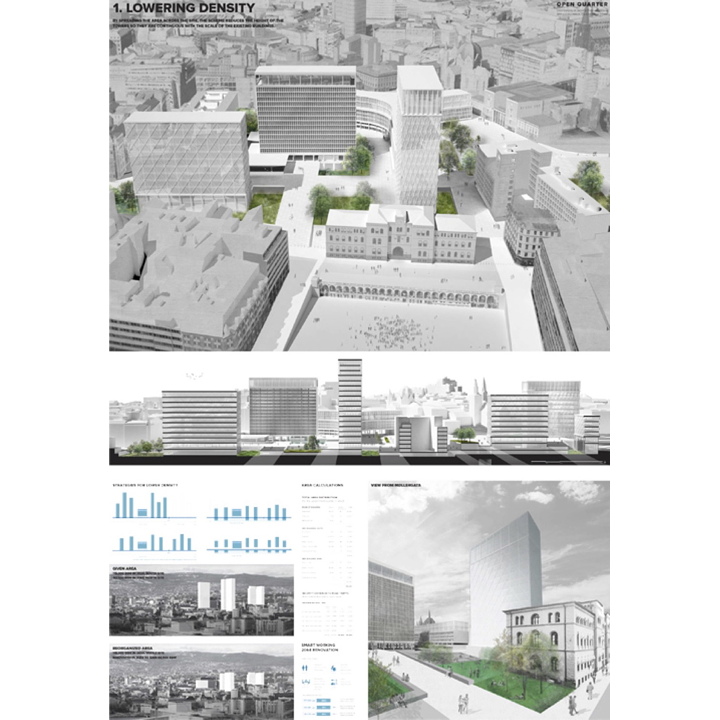 The book was released last Summer, and is being celebrated in an event being held on Thursday 11 February 2016 in the Starr Foundation Hall, The New School's University Center, New York since many of the architects featured in the book are either alumni or faculty members of the Parsons School of Design's School of Constructed Environments (SCE). 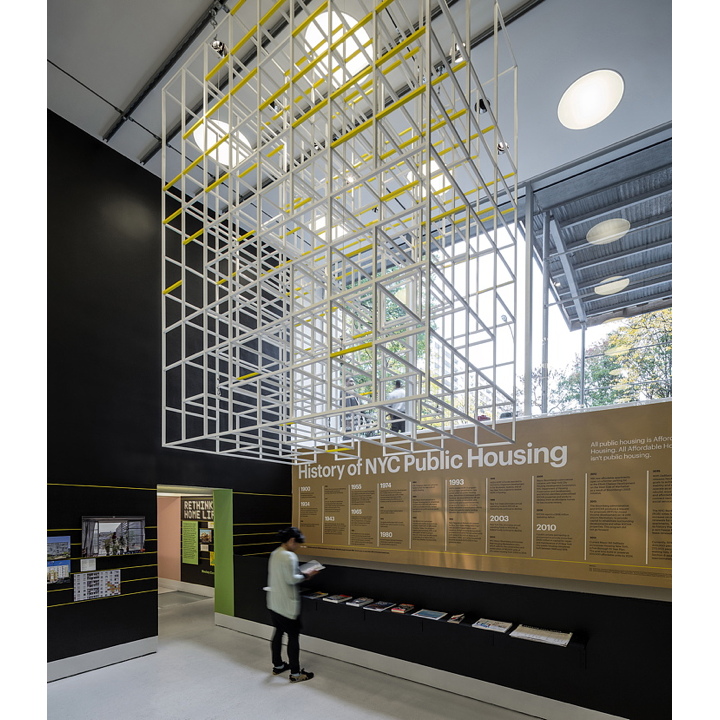 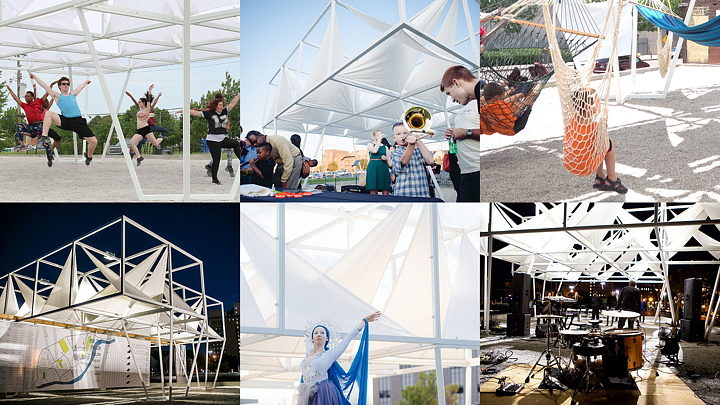 So the event will feature a Pecha Kucha-style talk with Parsons faculty and alumni, after an introduction by Anne Rieselbach, programme director at The Architectural League of New York.
This will be followed by a panel conversation with Parsons graduates and current students on emerging disciplinary and hybrid models of practice, moderated by Alan Brake, U.S. editor at Dezeen; responding to the constantly developing global scenario where the skilled work of designers really can resonate through to environmental sustainability and social impact. 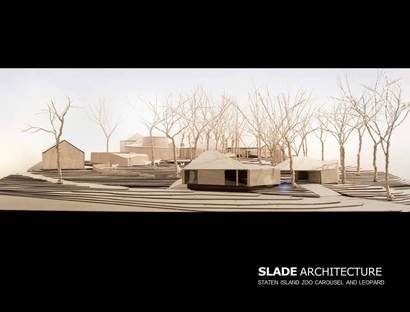 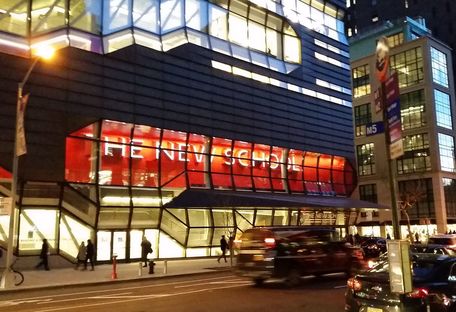 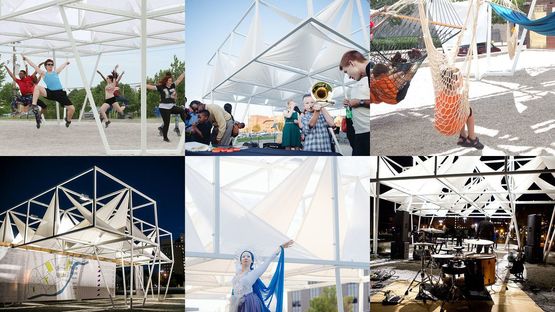 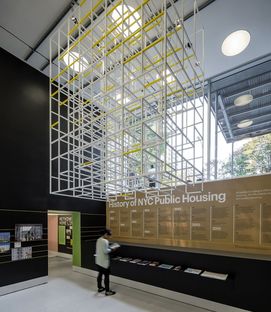 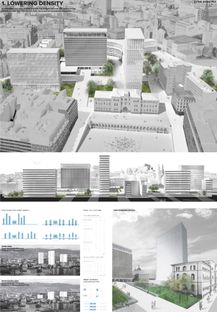 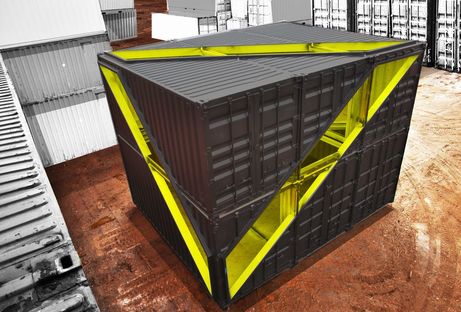