The 65-day Seoul Biennale of Architecture and Urbanism (SBAU) wrapped up on a high note on 10 November. Held for the first time in 2017 under the theme “Imminent Commons, this year’s SBAU explores the theme of the “Collective City”. 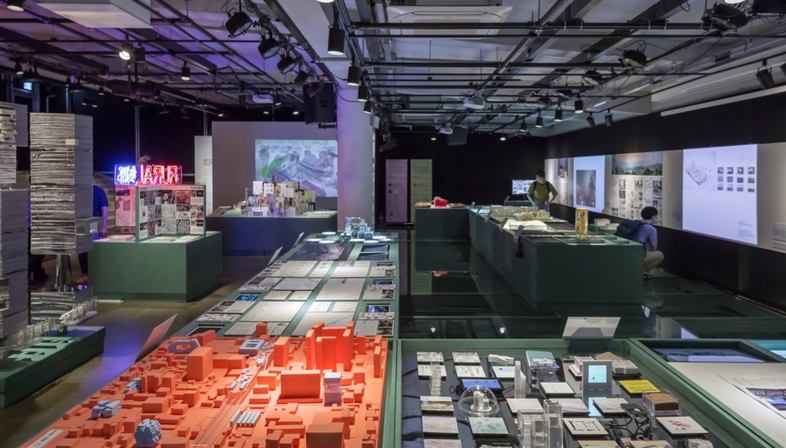 Just over a month before the opening of the next major biennale in Asia - the 2019 Bi-City Biennale of UrbanismArchitecture (Shenzhen), which is the only biennial exhibition in the world based exclusively on urbanism and urbanisation, this year coordinated by Carlo Ratti Associati - the 2019 Seoul Biennale of Architecture and Urbanism (SBAU) confirmed the important part it plays in the field of architecture, in Korea and elsewhere.
With two directors at the helm - local co-director Jaeyong Lim (CEO of OCA Architects), and foreign co-director Francisco Sanin (professor at Syracuse University) - the theme of this year’s event in Seoul was “Collective City. Reclaiming the City, Redefining Architecture”. The 2019 Seoul Architecture and Urbanism Biennale 2019 sees architecture as an active participant in the construction of the city. To that effect, the two directors write in their manifesto: “This biennale is an incitement to demonstrate and evidence what collective space can mean, how we can imagine it as an agent of political action of both of social, spatial and environmental justice in order to speculate on the new city.”
A theme that proved to be winner, if you think that the SBAU ran for just over two months - from 10 September to 10 November - and already in October, just halfway through, had seen the same total of 450,000 visitors for the whole of the first edition, showing the growing interest of the general public. And this isn’t just a passing interest because we all know that cities are hotly contested territories. By their very nature, they are spaces of negotiation, of multiple and complex subjects, divergent rights, values, claims and conditions. To understand cities you need to understand this contradictory nature and recognize them as a physical and political concept, complicit in the right to housing, access to natural and social resources, transportation, political freedoms and social justice simultaneously pressured by the challenges of internal and global migration, climate change and increasing inequity.
In addition to the main Thematic Exhibition, which included the participation of 43 teams from all over the world, and the Cities Exhibition, which covered more than 80 major cities worldwide, there were also other exhibitions: Global Studios presented the research from 43 universities from home and abroad focusing on the three areas of Post Domestic City, Informal Aggregation and Collective Infrastructures. With “Collective City Market”, the Live Projects exhibition explored the challenges that our cities are forced to face, based around the concept of markets as hubs of urban life.
SBAU 2019 examined the status quo of the contemporary city, often shaped by the rationale of efficiency and profit, places where resources and public spaces are increasingly privatised and conceptualised as commodities, to reinforce the importance of an innovative and inclusive approach to urban planning. Research that this Biennale, together with the city of Seoul, intends to continue in the coming years. 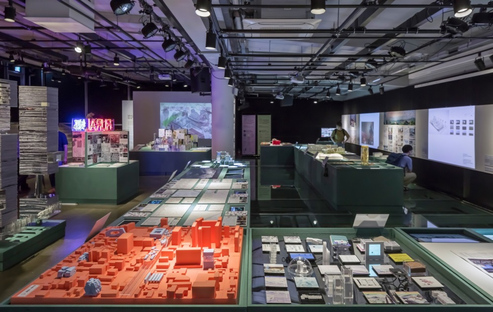 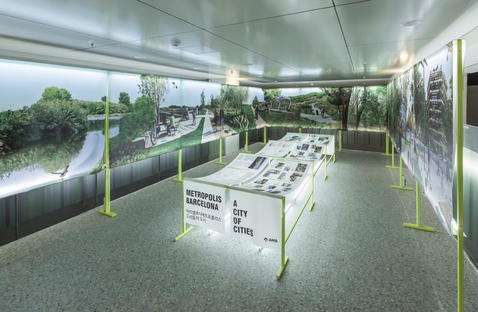 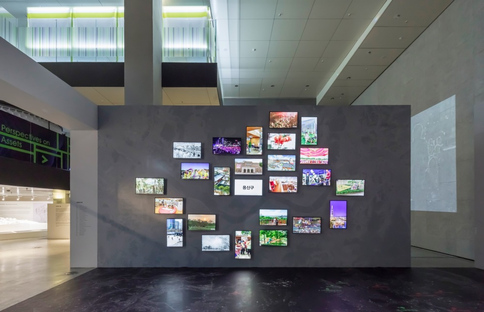 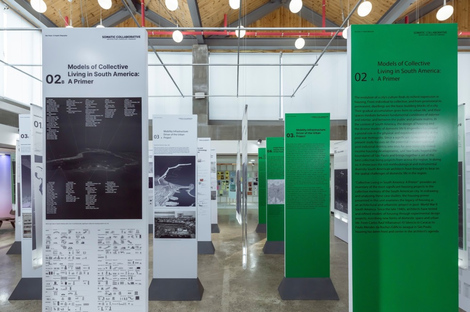 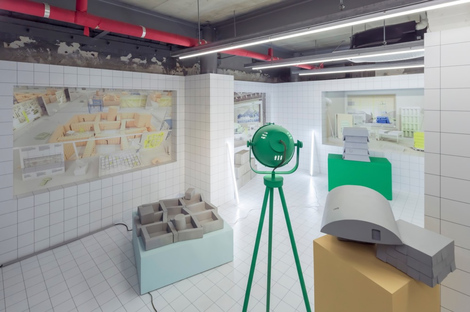 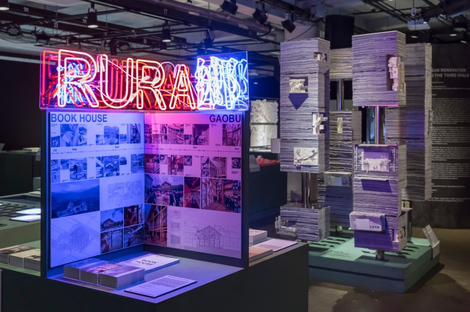 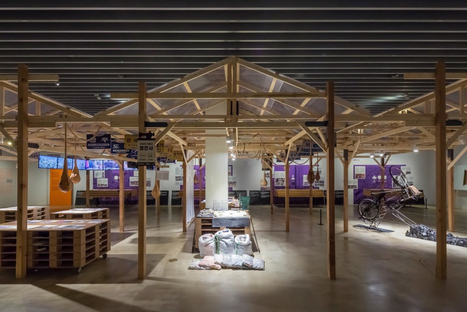 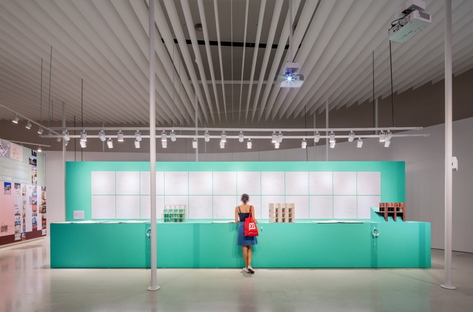