The #Foros2019 lecture series that will be running in the auditorium of the UIC Barcelona School of Architecture includes lectures by seven professionals and academics who will share their views on the debate around how the ongoing trend towards globalisation challenges the question of territorial and local architecture. 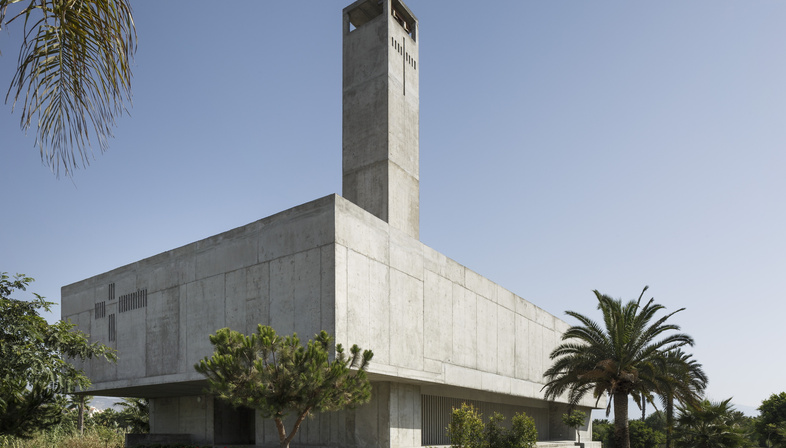 The #Foros2019 lecture series that will be running in the auditorium of the UIC Barcelona School of Architecture includes lectures by seven professionals and academics who will share their views on the debate around how the ongoing trend towards globalisation challenges the question of territorial and local architecture.


The Foros lecture series, organised by the UIC Barcelona School of Architecture in collaboration with BB Construmat - the international building expo in Barcelona - allows students to create their own world of architecture based on the experience of renowned national and international architects, something that goes beyond the classic lecture. When the lecture series was opened to the wider public it also became a consolidated reference point in today's architecture scene, as well as a meeting point for professionals based in Barcelona and elsewhere.
#Foros2019 called Identities begins on 11 February and will run until early May, offering two free lectures each month. Internationally respected experts and architects will be on hand to discuss the concept of identity in contemporary architecture, a field strongly influenced by the forces of globalisation.
Foros 2019 is co-directed by School lecturers Guillem Carabí and Fredy Massad. In the words of the organisers, “Architecture, particularly in this century, is subject to a series of globalising dynamics that frequently put into question the territorial discourse. In response, this has given rise to other more specific ways of doing things that vindicate local wisdom.”
The series begins on Monday 11 February with a lecture by Manuel Delgado, full professor of Anthropology at the University of Barcelona (UB). The second lecture will be held on 25 February with a talk by Daniele Giglioli, professor of Comparative Literature at the University of Bergamo, Italy. He will be followed on 11 March by Spanish architect Elisa Valero, who recently won the prestigious Swiss Architectural Award (2017-2018). Valero is a full professor of Architectural Projects at the Higher Technical School of Architecture in Granada and director of the RNM909 Efficient Housing and Urban Recycling Research Group.
The series will continue on 25 March with a presentation by members of the Barcelona-based studio Addenda Architects (Roberto González, Anne Hinz, Cecilia Rodríguez, Arnau Sastre and José Zabala), the team behind the winning project for the new Bauhaus Museum Dessau, which is due to open in 2019, the German institution’s centenary year.
On 9 April, the Foros series will move to the Filmoteca de Catalunya, where video artists Bêka&Lemoine (Ila Bêka and Louise Lemoine) will lead a seminar followed by the screening of one of their films, which is part of the cycle of their work being showcased until 11 April. The second to last lecture will take place on 29 April, featuring the young architects from the firm Moreau Kusunoki, whose projects clearly reflect their cultural duality, and this series of lectures exploring the concept of identity in contemporary architecture in a global context will finish on 6 May with a lecture by Josep Lluís Mateo, full professor of Architecture and Design at ETH Zurich.

Foros2019
organised by UIC Barcelona School of Architecture in collaboration with BB Construmat
from 11 February to 6 May 2019
Find out more: http://www.uic.es/en/foros-2019-manuel-delgado
Images: see captions 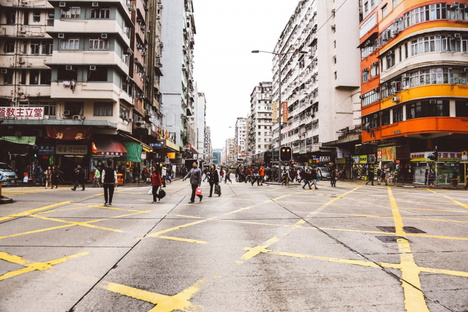 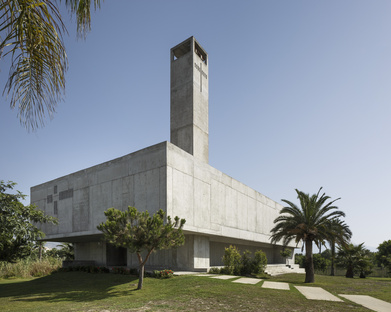 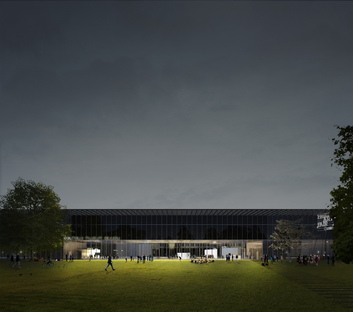 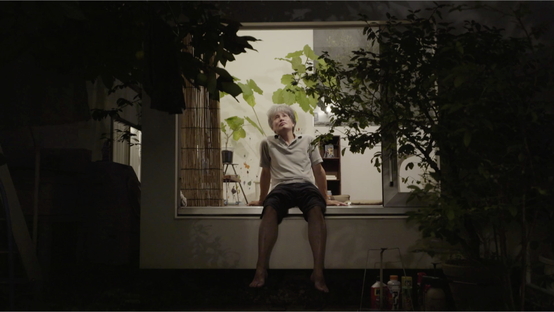 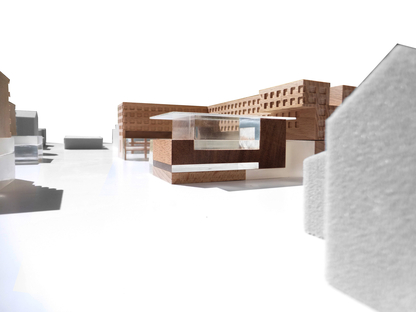 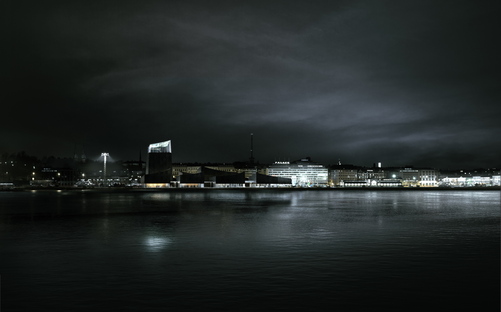