Extremely simple on the outside but surprisingly elegant inside, the new Bibliothèque Nationale du Québec building opened in Montreal in April 2005. 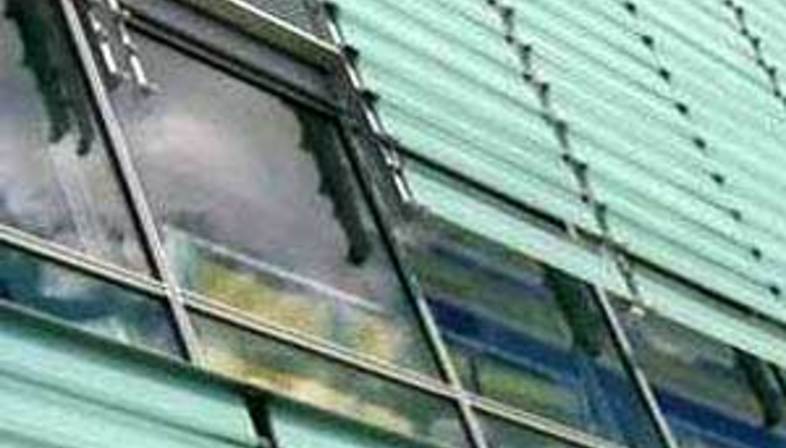 The history of the project dates back to 1996, when general director Lise Bissonette decided to bring together the BNQ and the Montreal Civic Library in the same building. Her goal was to make knowledge accessible not only to academics and experts, but to students and interested members of the general public, while creating a new symbol of the city ? not so much architecturally as in institutional and political terms.
The building is characterised by its sobriety, appearing extremely simple and functional, especially on the outside, as if the clients? and therefore the architects? intention were to adapt the design to its intended use, not to create a landmark for the city.
In 2000 architectural studios from 11 different countries presented 37 proposals; the 5 finalists included the winning project by Patkau Architects and Croft-Pelletier associated studios, chosen for its rationality and attention to functional concerns.
The project also had a limited budget, and in fact even the winning project had to be revised during construction.
The most important changes were in the external finishes, especially the choice of materials. The interior is much more interesting, because of the organisation of space and the bright lighting of the library rooms, as well as skilful juxtaposition of simple materials such as steel and wood. 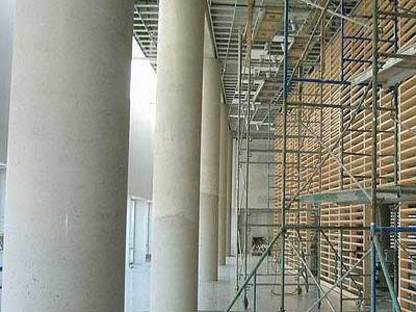 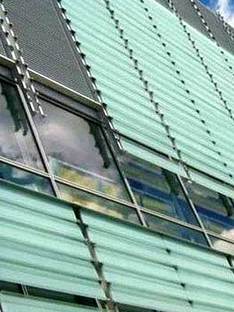 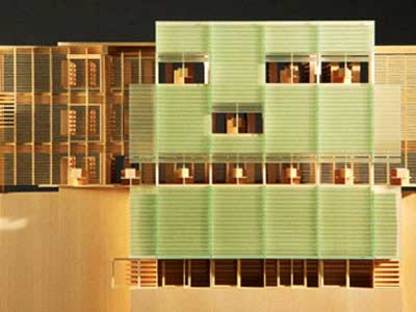 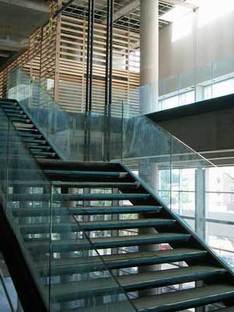