On the occasion of the 100th anniversary celebrations of the Bauhaus school, on September 8 the Bauhaus Museum in Dessau, designed by the Spanish firm Addenda Architects, opened its doors. The Bauhaus, the famous school of design and movement founded by architect Walter Gropius in 1919, was initially located in Weimar and later moved to Dessau in 1925. 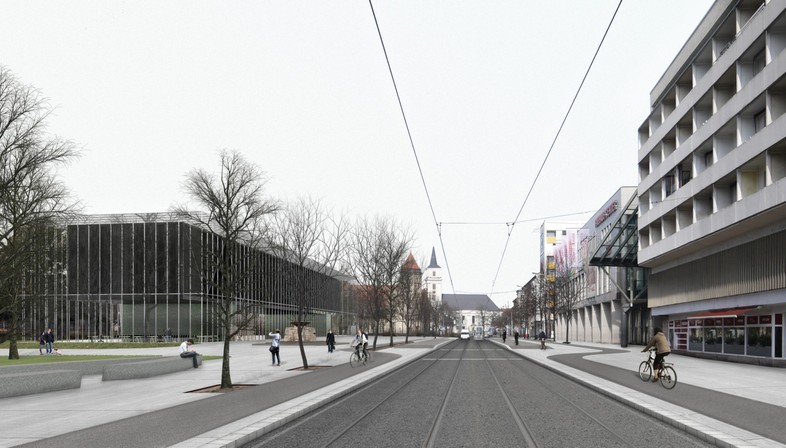 On September 8, the Bauhaus Museum in Dessau, designed by Addenda Architects opened its doors. The young Barcelona-based studio, founded by architects Roberto González, Anne Hinz, José Zabala, Cecilia Rodríguez and Arnau Sastre, had won the 2015 International Design Competition, selected from 831 entries. The Bauhaus, school and design movement, was founded by architect Walter Gropius in 1919 in Weimar, and was later transferred to Dessau (1925), in a building designed by Gropius himself. Gropius, Hannes Meyer and Mies van der Rohe took turns leading the school in Dessau, before the Nazis closed it. Indeed, the design for the Bauhaus Museum in Dessau seems to pay homage precisely to Mies van der Rohe’s work and to his famous " less is more " motto. In an interview, architect Roberto González from the Addenda Architects firm clarified that, while acknowledging the passion that links his studio to the work of the architect who designed the famous Barcelona Pavilion, the motto that better fits their project is "more with less". The new museum is an architecture made of proportions, position and spaces, where the right combination of materials, colours and space made it possible to obtain an exceptional result with limited resources. In the latter element, architect Roberto González sees a common factor with other projects realised by the Bauhaus: obtaining maximum benefit from a minimum investment. 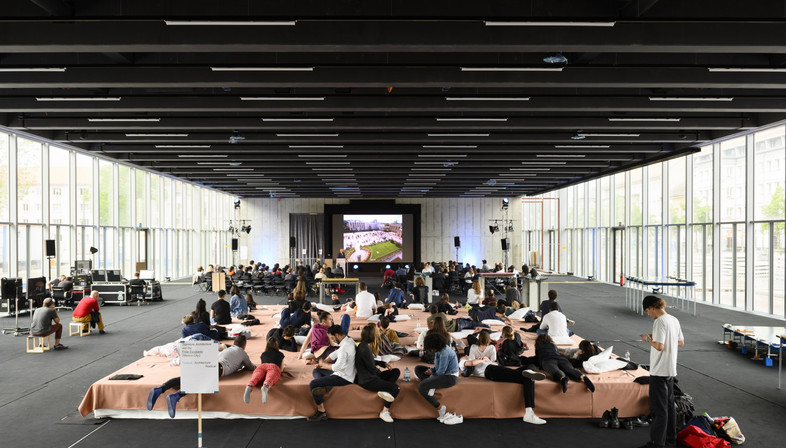 The building designed by the Addenda Architects firm will allow the Bauhaus Dessau Foundation to completely and permanently make available to the general public the entire collection of over 49,000 objects, the world’s second largest Bauhaus collection. The inaugural exhibition, entitled Versuchsstätte Bauhaus, looks back over the history of the famous school and its students with a collection of over 1000 objects, as well as its teaching methods, from creative design to artistic experimentation and production of industrial prototypes.
The museum was built in the Dessau public park, as a connecting element between the city and the park. The architects designed a building with a green roof and two identical façades, which in their particular context return very different images. On the one hand, the reflection of the opposite buildings on the façade reinforces the relationship between the building and the city. On the other, the relationship between the building and nature is strengthened by the reflection of the trees in the park. However, experienced from inside, the architecture reveals itself as a space with no limits, open, fluid and transparent. This is precisely the concept that the architects wanted to realise: an architecture that is in no way a limiting factor for the exhibitions and the workshops held inside the building. An idea that was mediated to take into account the needs and requirements of the museum, both in terms of exhibition area, as well as the need to protect the works on display from direct sunlight. In order to meet these needs, the architects conceived the so-called Black Box, a 100 metre-long and 18 metre-wide concrete box, suspended like a bridge 5 metres from the ground, without any supporting columns. The museum can be seen as a glass box containing this priceless black heart. The glazed ground floor is sheltered from the elements and used to house contemporary art exhibitions. Visitors are not forced to pass through the exhibition space housing the historical objects contained in the Black Box, but their presence, as well as the historical legacy of the Bauhaus, is always tangible inside the building. 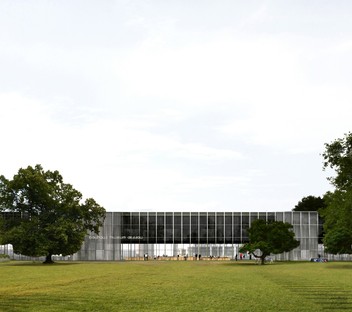 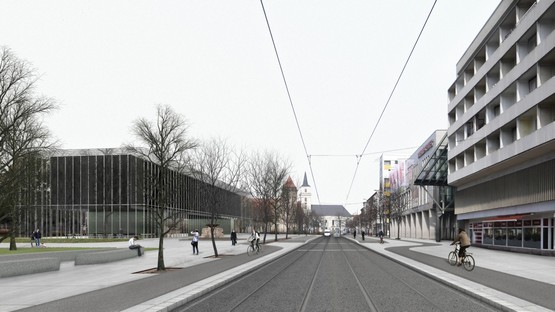 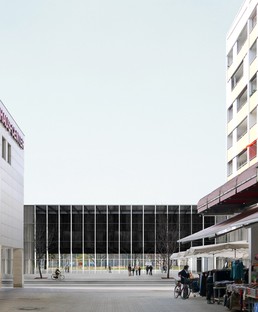 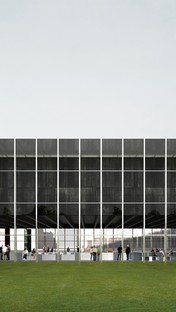 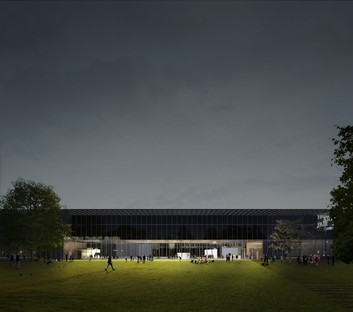 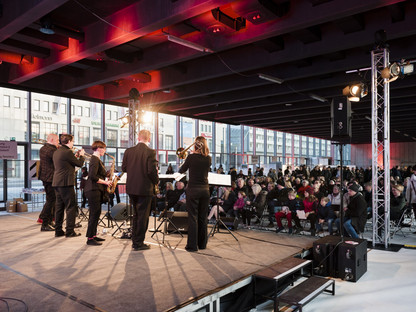 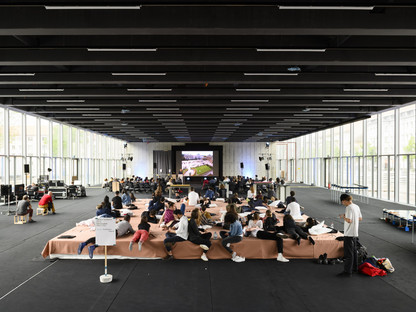 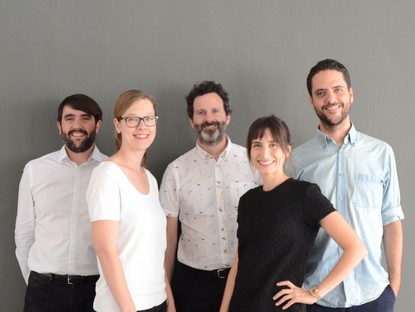 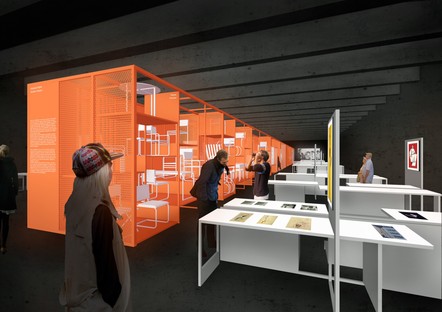 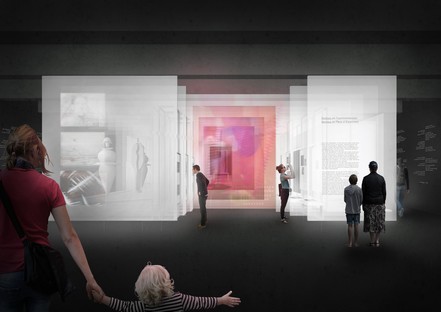 100 years of the Bauhaus