The process, which began during the 1992 Olympic Games, has produced a model with the flexibility to permit frequent exports. Like the city's waterfront, now an 8 km seaside promenade. 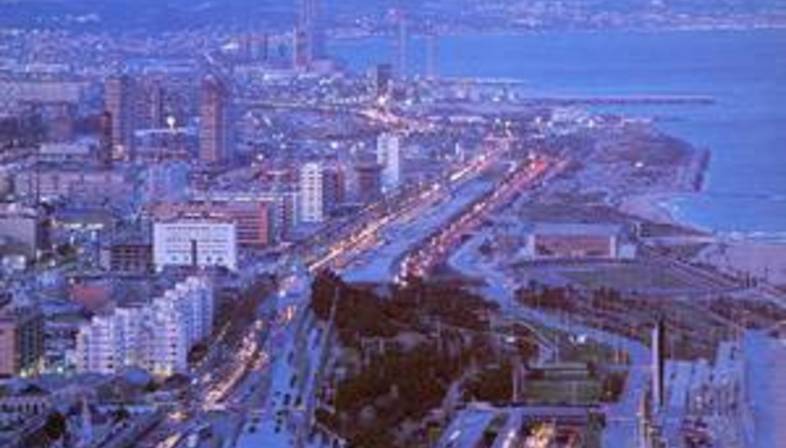 The Nouvel studio is working on construction of a skyscraper with an openly phallic form, out of steel and glass, which is to host the offices of AGBAR, the Barcelona water company. The project has been widely criticised but has not, so far, been modified; it will contribute to the renewal of Plaça de les Glories, which will provide access to the Forum area from the old town centre, along with the Crypt of the Treasury, the Museum of Design, Architecture and Town Planning designed by Oriol Bohigas' studio and the skyscraper designed by Soriano-Palacios for the offices of the municipality.
But the Forum 2004 project, which entrusts the city's image to the prestigious names of the architects behind the project, would not be so important for Barcelona if it were not, like Poble Nou 22@, part of a much wider-ranging project, referred to as Ciutat del Coneixement, entrusted to a team from the municipality under the guidance of architect Vladimir de Semir, and concerned with promotion of activities related to science, culture, information and research.

The heart of the City of Knowledge will lie in the 160 hectare Poble Nou area, where a process of transformation began this year which is due to be completed in 2025. The process focuses on the diversity and density of the city, with the aim of making the neighbourhood into a true part of the city, not an isolated or single-purpose new neighbourhood. Poble Nou is Barcelona's historical industrial district, and has experienced all the economic and social transformations the city has seen in recent years.
The area will incorporate an @city, or digital city, which differs from the traditional city in that it is open, flexible, capable of overcoming the barriers of space and physical distance from the real city. It will not be an immense technological park like some of America's silicone cities, which have risen out of nothing, but rather a Mediterranean city which preserves its own productive identity but replaces physical movement of atoms with movement of bits.
The transformation of 1,204,622 square metres of constructed surface did not therefore require a special new town plan, but rather a Meta-Plano principally concerned with the infrastructures and opportunities required to combine density with sustainability. This productive fabric is integrated not only by new green spaces such as the big park designed by the studios of Zaha Hadid for Plaça de les Arts, but also by a strongly residential character, with over 10,000 apartments. Blocks, or manzanas, host both productive facilities, located in renovated old industrial buildings, and residential units, constructed in blocks of up to nine storeys facing onto the street and five on the inside, as well as public open spaces. The multifunctional block will become the urban and social unit of measurement in the new city.
In addition, automobile traffic is to be cut by 40% as a result of new traffic routes and parking.
The City of Knowledge is designed according to Internet topography, but will not renounce its urban and social morphology, its Mediterranean identity, to represent the Barcelona model once again. 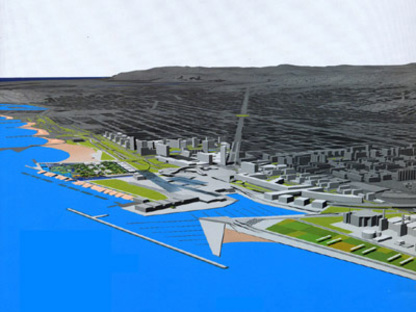 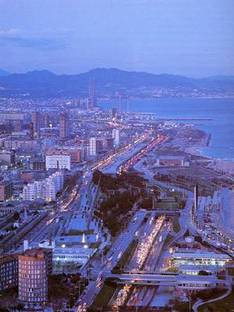 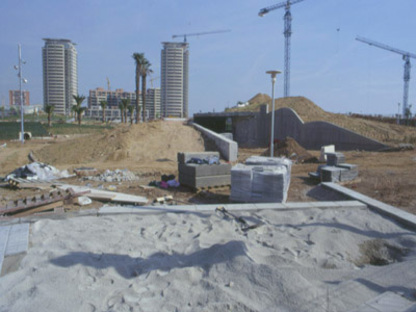