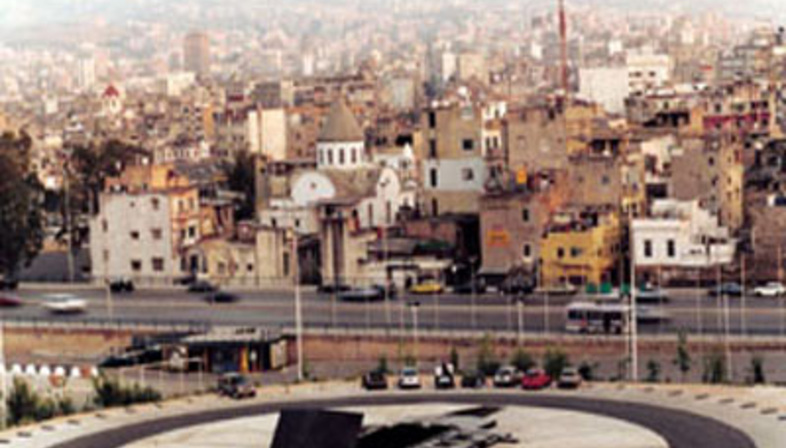 B 018 was awarded an "Honourable Mention" in the 1st Borromini Prize - youth section in September 2001.
The panel of assessors justified their choice as follows: "Due to today's globalisation of architectural styles it is now very difficult for an architect to come up with a personal style.
But Khoury brings his country's history to his architecture.
He makes unusual use of professional know-how from outside the field of architecture to define the constructive elements in his project in a personal way. In the B - 018 project in Beirut in particular, he used the opening roof in a very interesting way, permitting exploration of the atmosphere of the surrounding space and allowing the outdoor context to be breathed in and brought into the building's interior. This becomes the landscape of the city of Beirut.
We have great expectations for the development and full expression of this talent."

The new B 018 is one of the projects that has helped draw attention to young Lebanese architect Bernard Khoury.
Situated in a part of Beirut known as the "Quarantaine" because, due to its location near the port, it was previously used to quarantine crews arriving in the Lebanese capital, the area was completely razed to the ground in 1976. 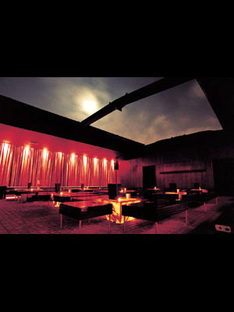 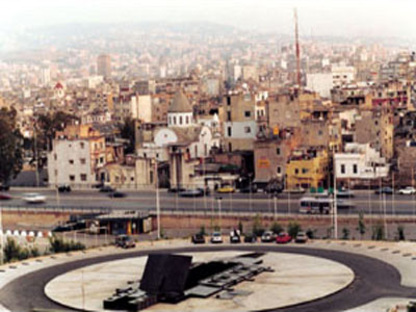 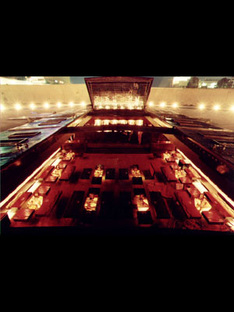 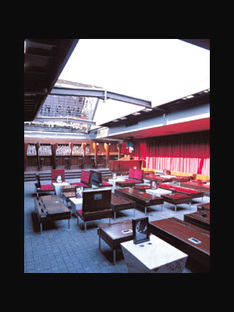 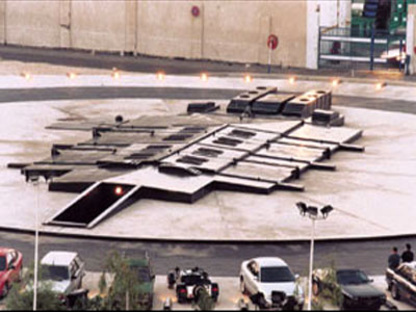